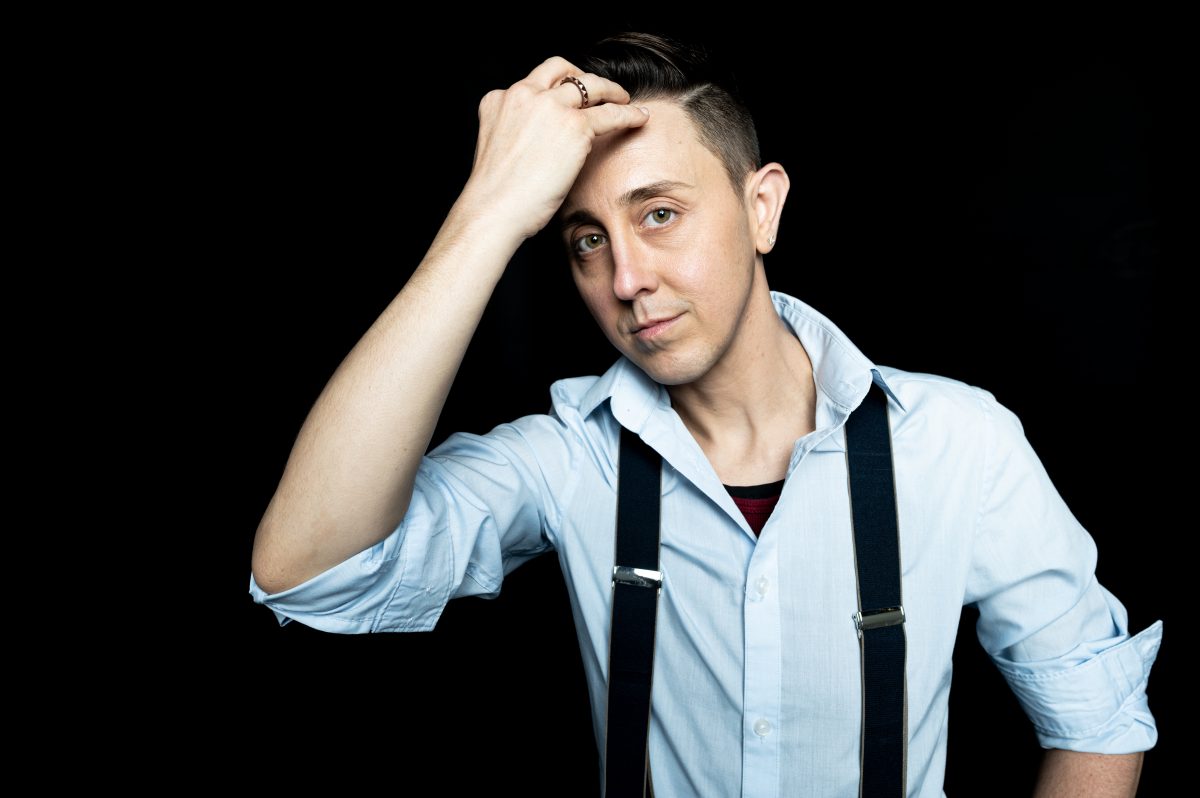 Jeffrey Jay is a Los Angeles based, transgender stand-up comedian born and raised in a town that is so Texas it’s called Texas City, Texas. With a Republican judge as a mother and a father who works on oil tankers, he didn’t think life was tough enough and ventured into a life of stand-up. Since 2011 Jeffrey has made his living touring the NACA college circuit and to date has done hundreds of shows that combine stand-up with a comedy Q&A.

He has been seen on HULU, the CW’s The Eye Opener, featured in The Guardian, in The Advocate as one of “The top 7 Transgender Comedians” and “7 LGBT Comics You Shouldn’t Have Missed”, and headlined national and international comedy festivals. When not doing stand-up Jeffrey participates in ally training and speaks at colleges and high schools sharing his story to educate others about trans issues. 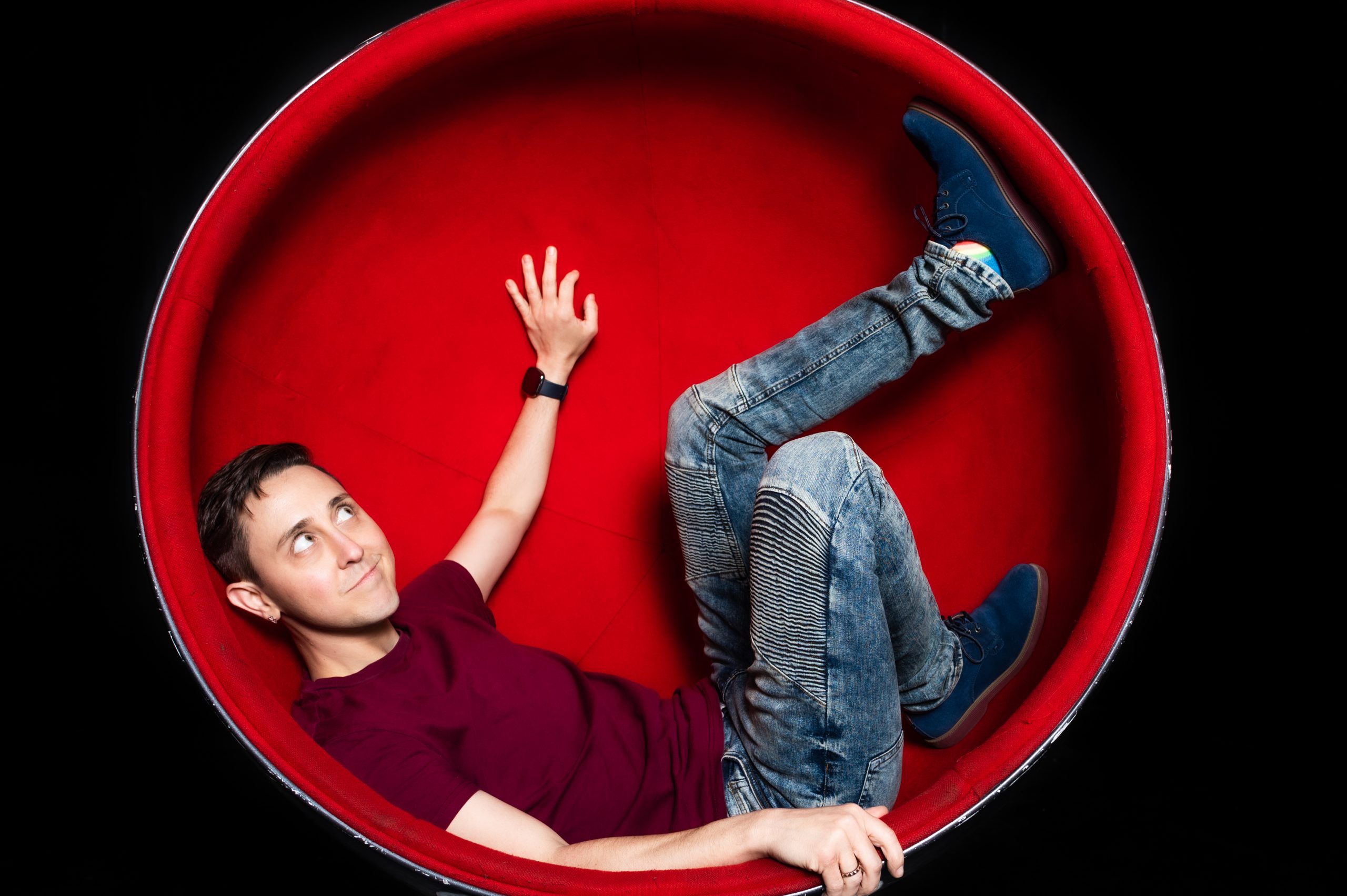