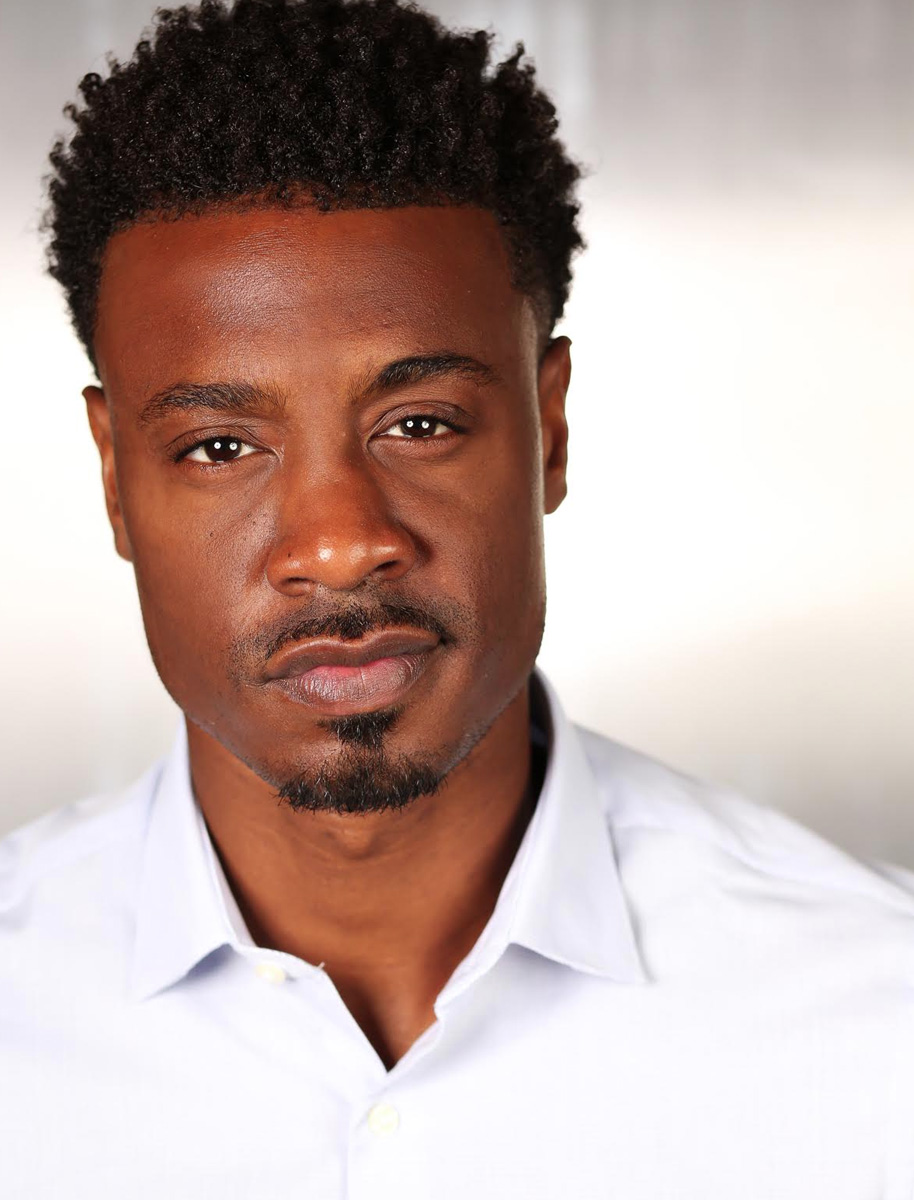 Juhahn Jones’ creative work expands across the comedy, acting, hosting and writing fronts. He has won the NAACP Theater Award for “Best Supporting Male” in his work in SUNDAY MOURNING. His most recent acting success includes a recurring role on BET’s Dramedy, REBEL as well as previous work in guest star roles on MITCH AND MAX, MI CASA MI CASA, and a recurring role in both season 4 and 5 of HBO’s THE WIRE. He is a dynamic content creator, with previous work as a sketch writer for Kevin Hart and production of his own short comedies for both YouTube and Facebook. In addition, the original comedy clips he has created for Instagram have gained him huge momentum in the social media world with over 3 million followers across all social media platforms such as Instagram, YouTube, and Facebook. 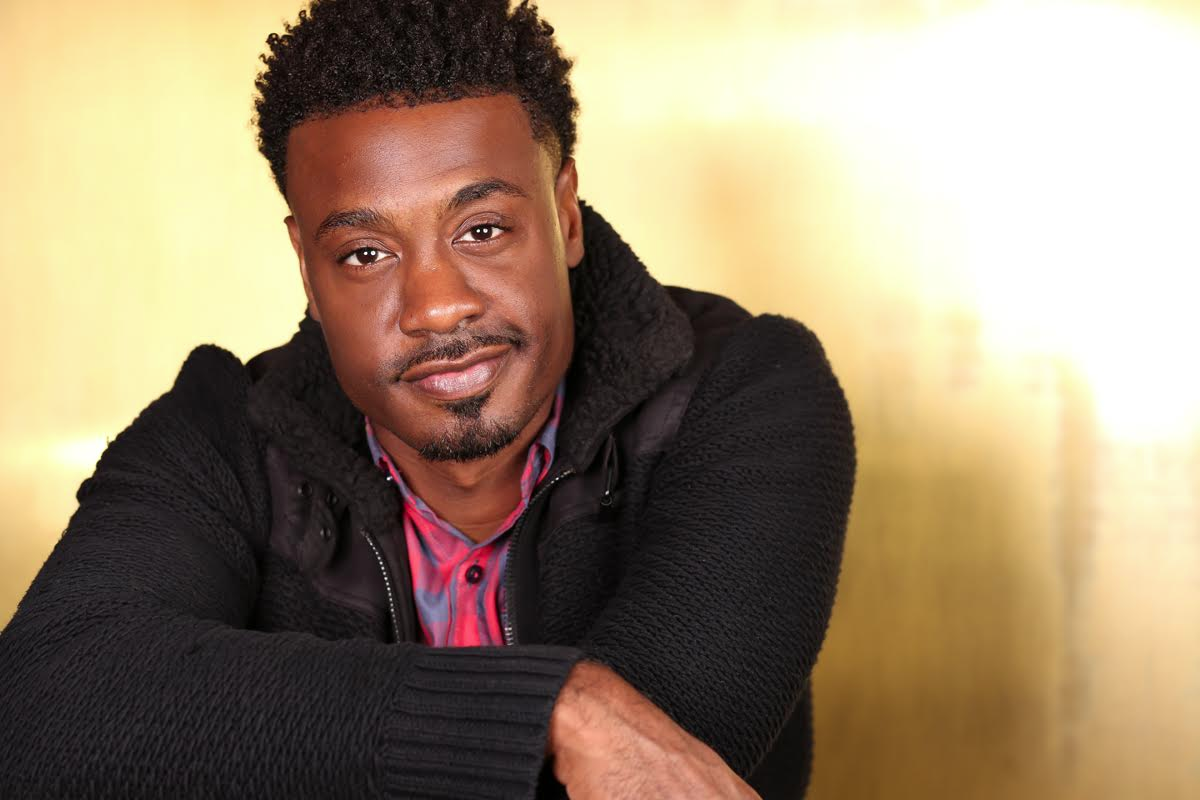 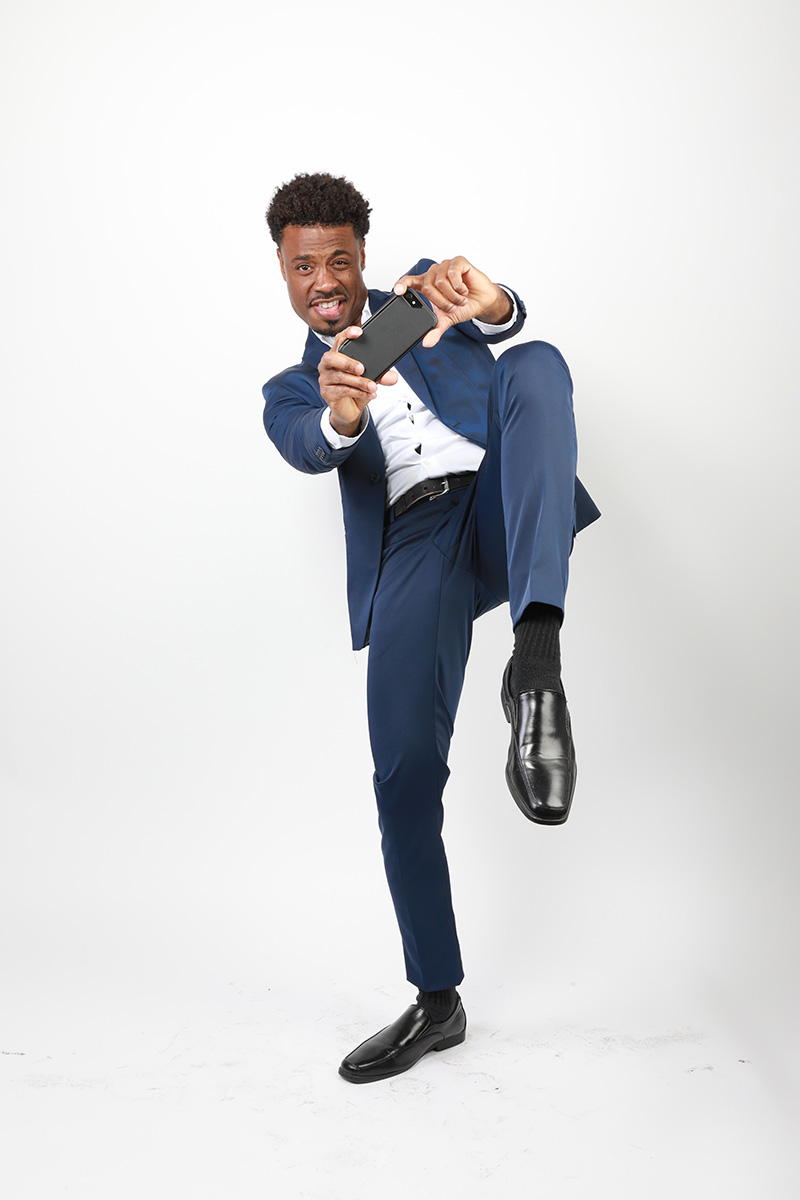