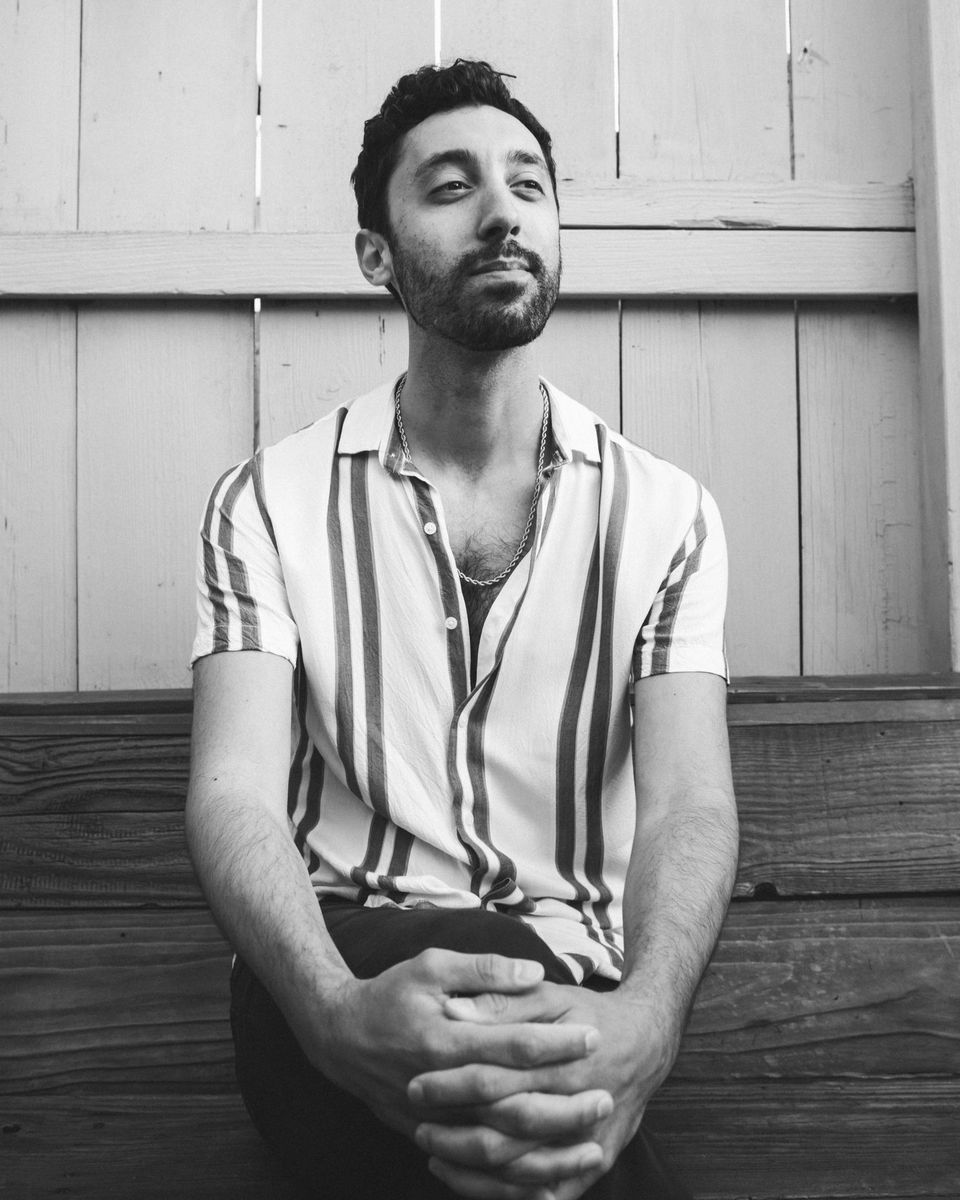 Morgan Jay is a first generation American performer based out of Los Angeles. He’s appeared on NBC, CBS, Comedy Central, Funny or Die and is one of the newest cast members of MTV’s Wild’n’Out. With over a decade of performance experience, Morgan has managed to create a unique performance with both music and comedy that touches audiences from all over the world.
With millions of views and followers across social media, Morgan has won numerous awards and festivals for his original music.  His album and comedy special, “I Hope My Ex Doesn’t See This” is available to stream now.  Don’t miss your chance to see him live for an unforgettable experience.
Booking Inquiry
Links 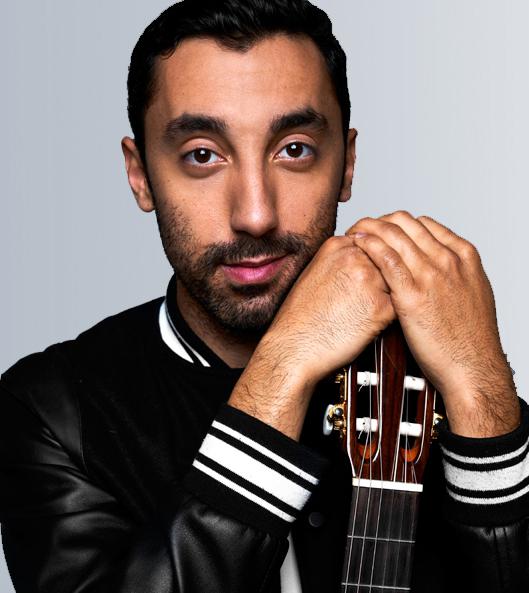 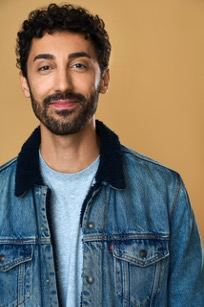