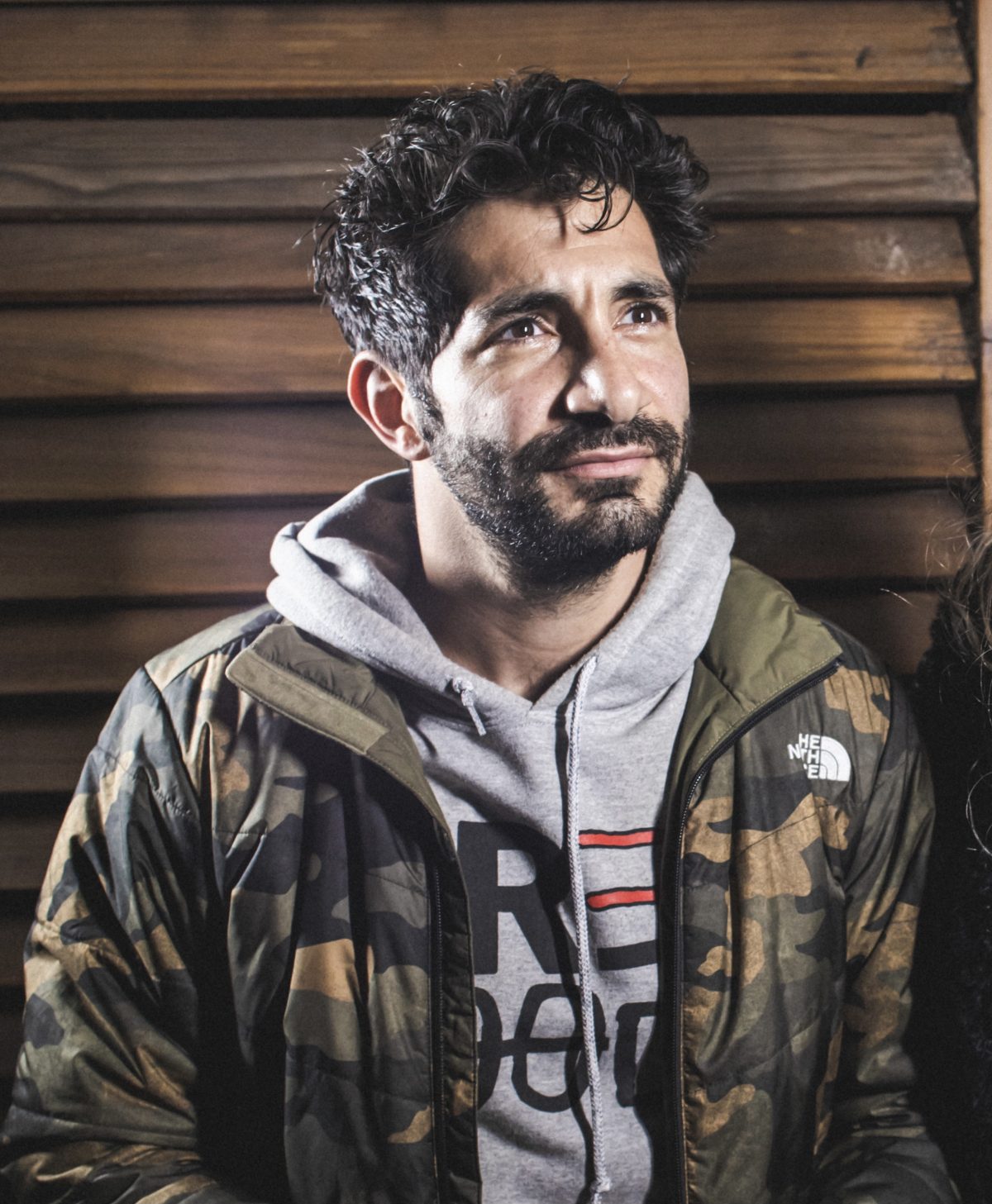 Paul Elia is an LA-based standup comedian and content creator from Detroit, Michigan. Among the few Chaldeans/Assyrians in Hollywood, the Iraqi-American artist has appeared in dozens of television shows including Ramy, Lady Dynamite and is perhaps best known for his recurring roles on TBS’s Conan, appearing in over a dozen sketches. His social media following is constantly climbing (over 100,000 followers on TikTok) which features his stand up, crowd work, and episodes of his hit web series Roommates starring alongside his co-creator Ian Edwards. With fellow comedian Matt Rife, the duo created LowKey Comedy Show, which is arguably the top independent comedy show today, which has been featured on The Tonight Show and the Just For Laughs comedy festival. The show has also featured some of todays biggest acts like Bill Burr, Ali Wong, and Ramy Youssef to name a few. Currently, he stars in Fuse’s hit show We Need To Talk About America along side Timothy Delaghetto, Zainab Johnson, and Aida Rodriguez.