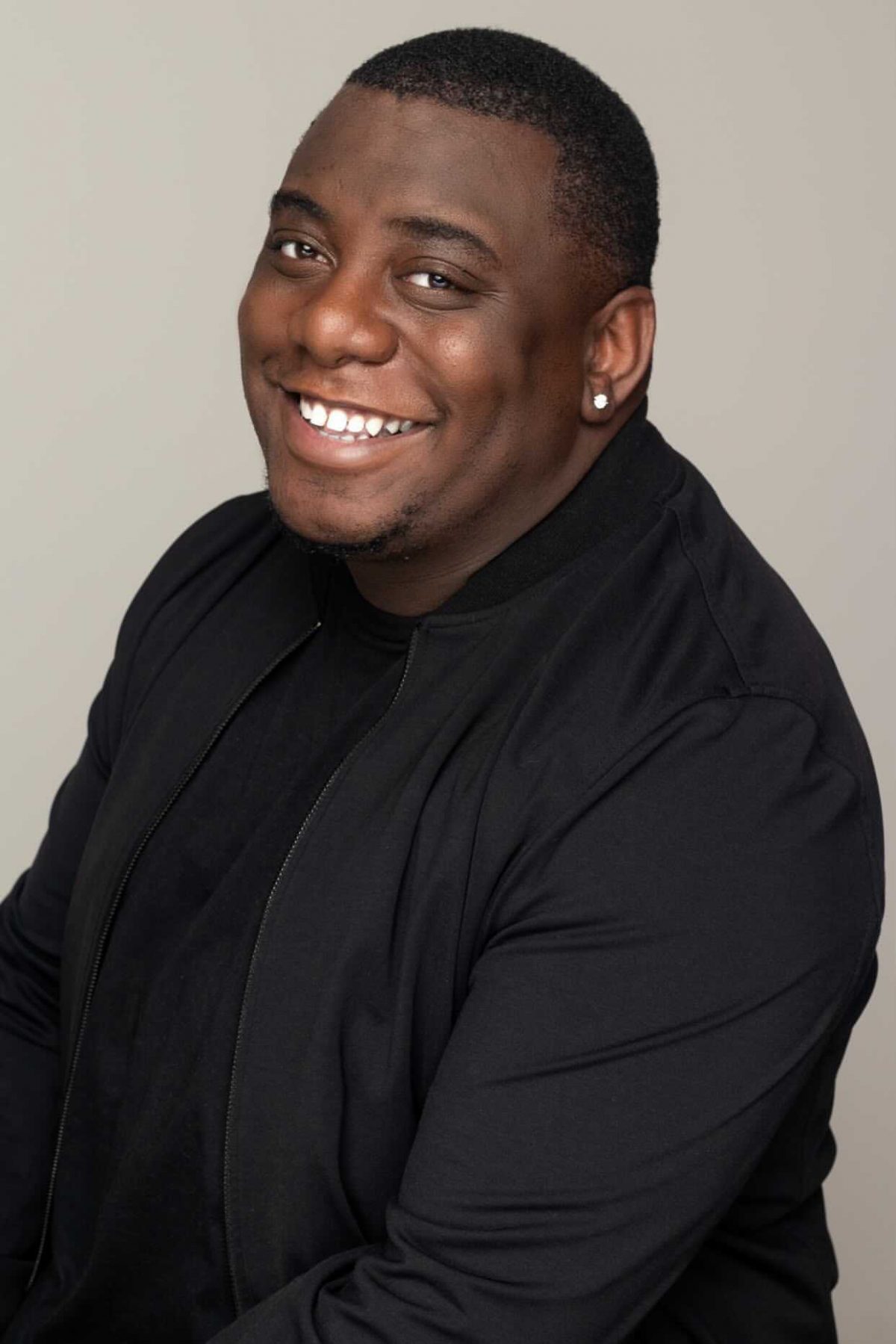 As one of comedy’s first big digital influencers, Ryan Davis’ fanbase has consumed more than 150 million minutes of his content.  Ryan has been featured on HBO’s All Def Comedy Curb Your Enthusiasm and can be seen prominently throughout the farewell season of Issa Rae’s Insecure.

Grateful to achieve success online and on-screen, Ryan prides himself most on the appreciation he gets from his fans that see him perform live.  With sold out shows across the US, Ryan has proven to be a name to remember. 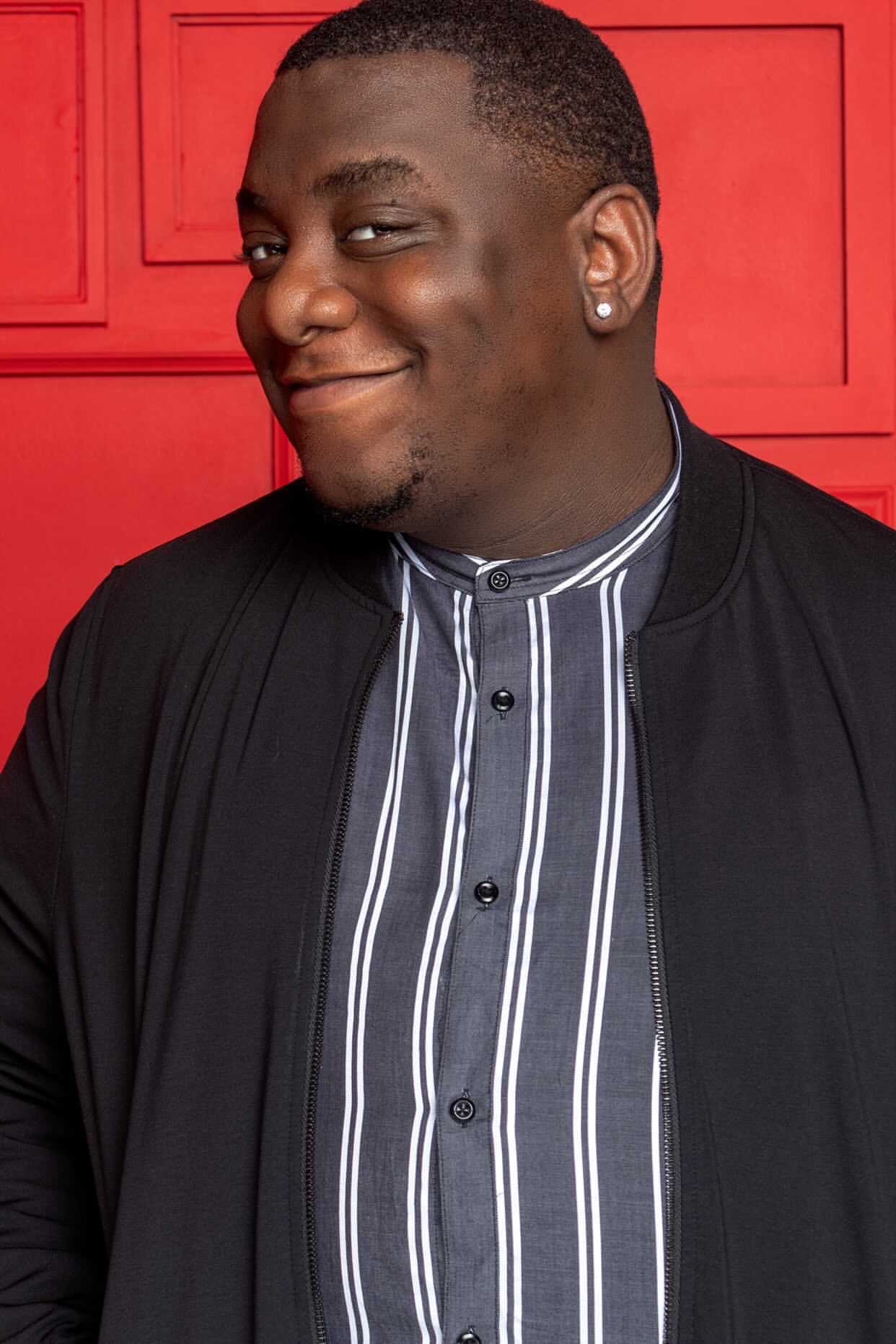 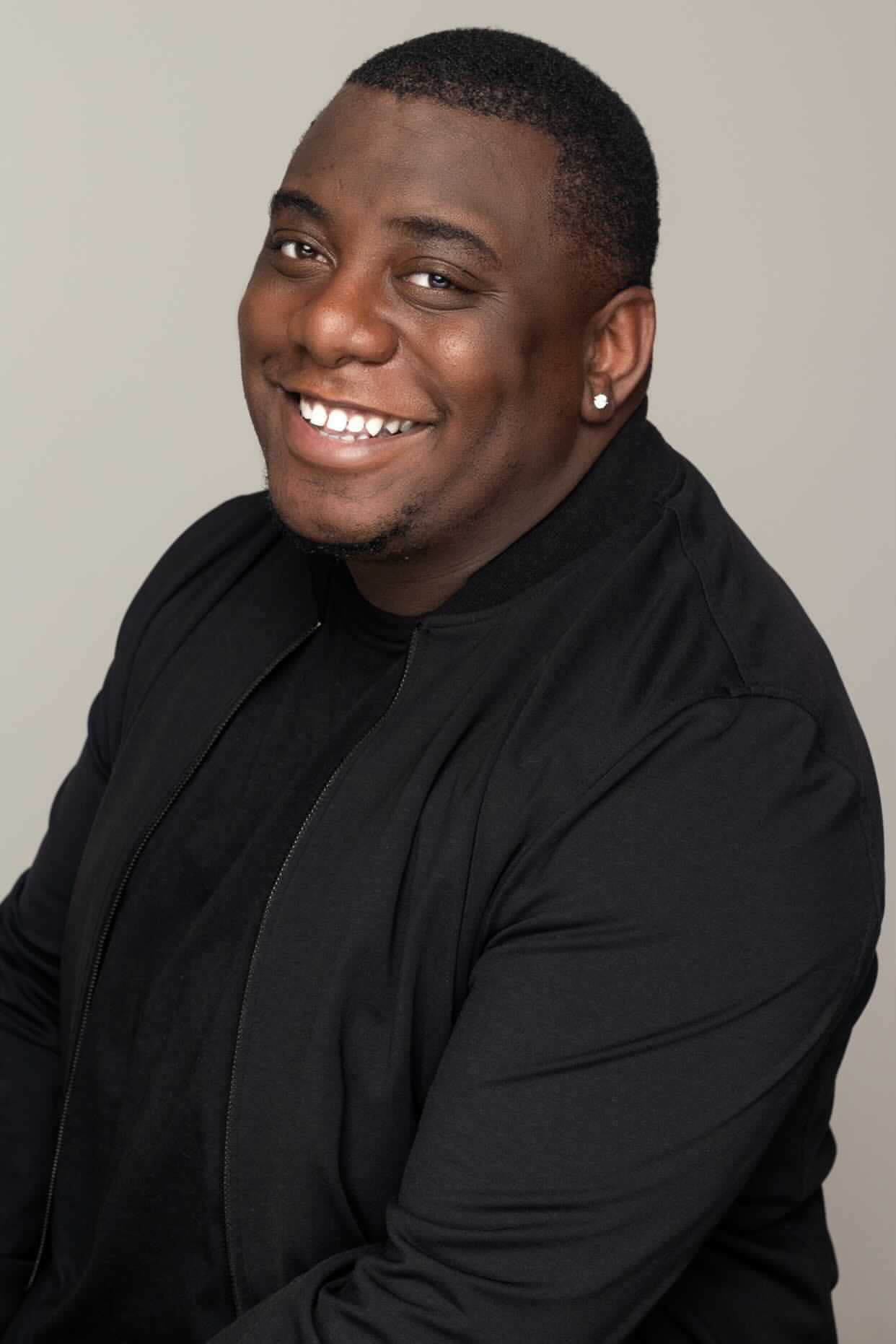 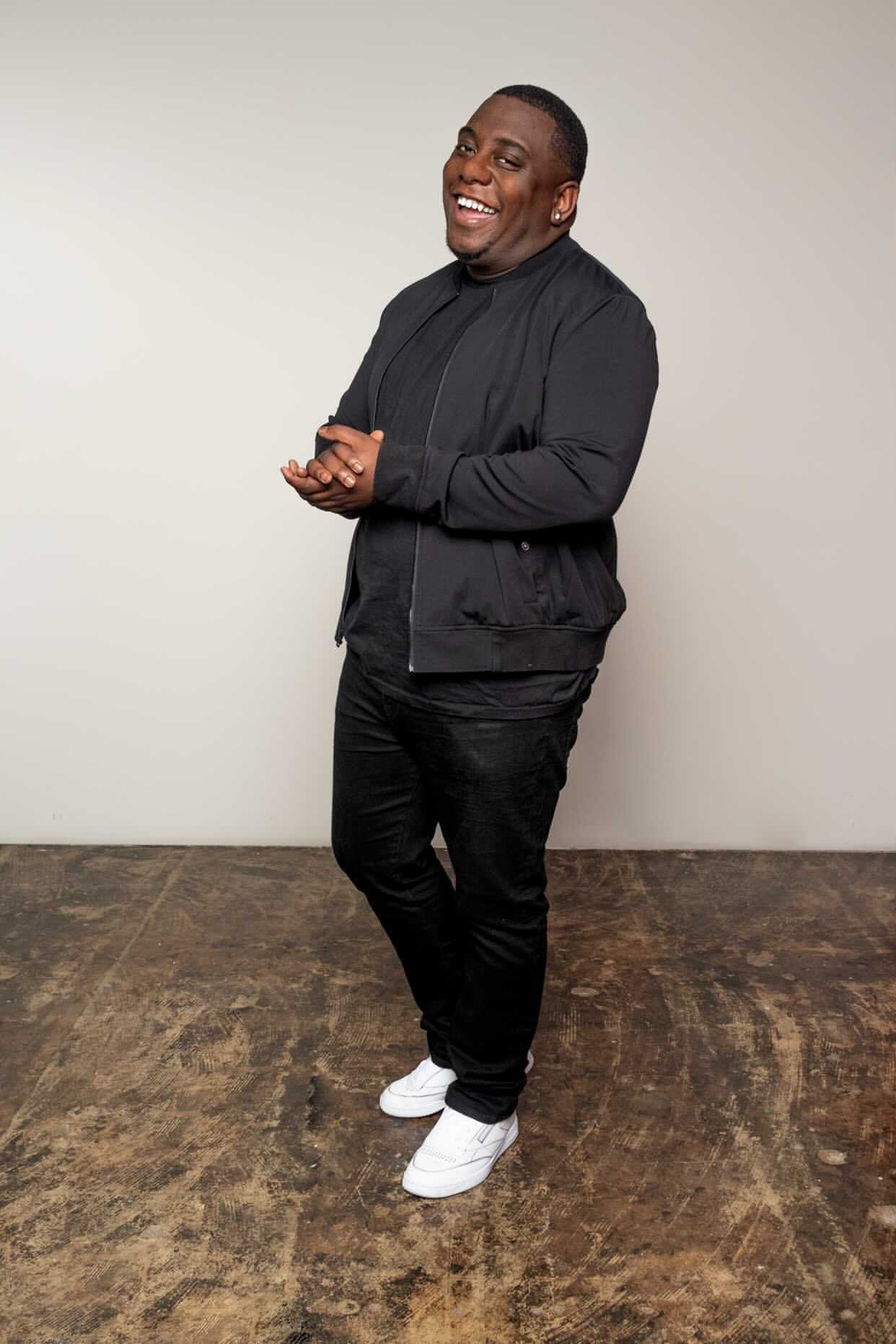