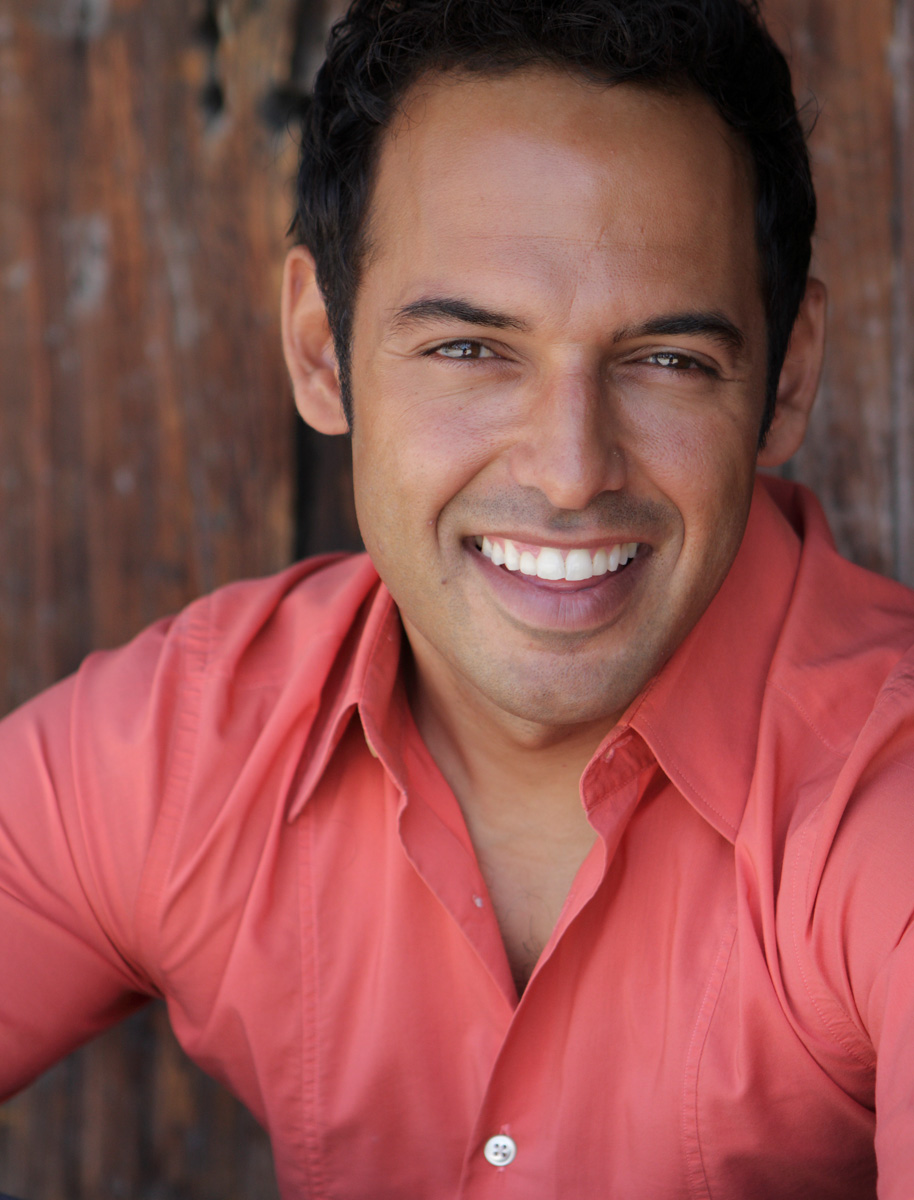 You may recognize Shaun Majumder from a few different things. Remember that guy who blew up Los Angeles in season six on Fox’s 24? That was him. Or maybe you recognize him as Kumar’s brother from Harold and Kumar go to White Castle? And if you pause your VCR just at the right time (4 head for clearer picture), you’ll see him standing next to Will Farrell in the feature film, The Ladies Man. He’s gone from playing a homicide detective on ABC’s Detroit 187, to a lawyer on NBC’s The Firm. From starring in The Farrelly Brothers Unhitched, to playing many characters on Cedric the Entertainer Presents. HBO’s “Every Word is Absolutely True” garnered critical praise for its candid look beyond Shaun’s public persona, revealing his more intimate and complex side in this feature length documentary. After finishing seventeen seasons on the hit Canadian political satire show This Hour Has 22 Minutes, Shaun is just getting started. He has two Boston Terriers, and his favorite hockey team is the Toronto Maple Leafs. 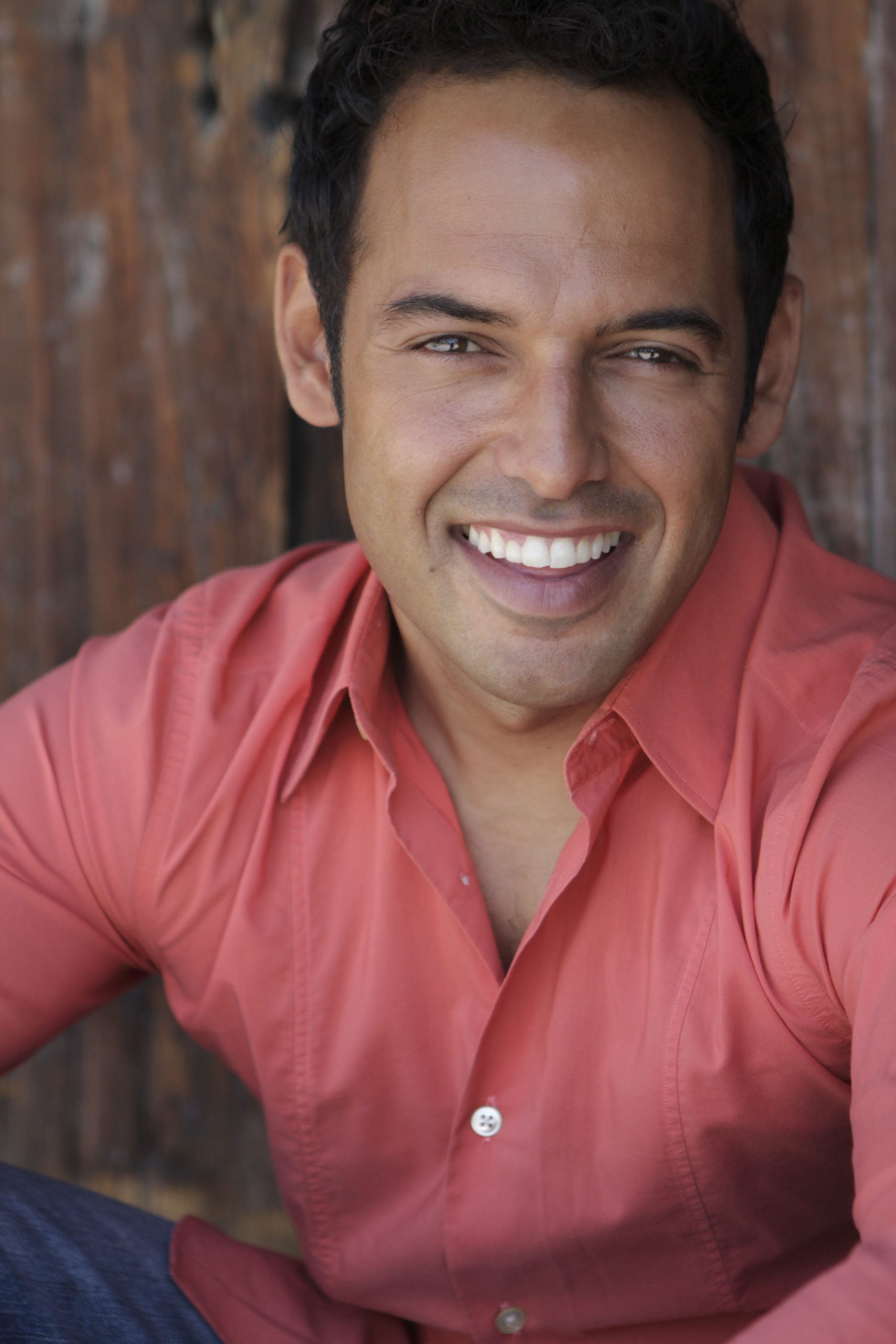