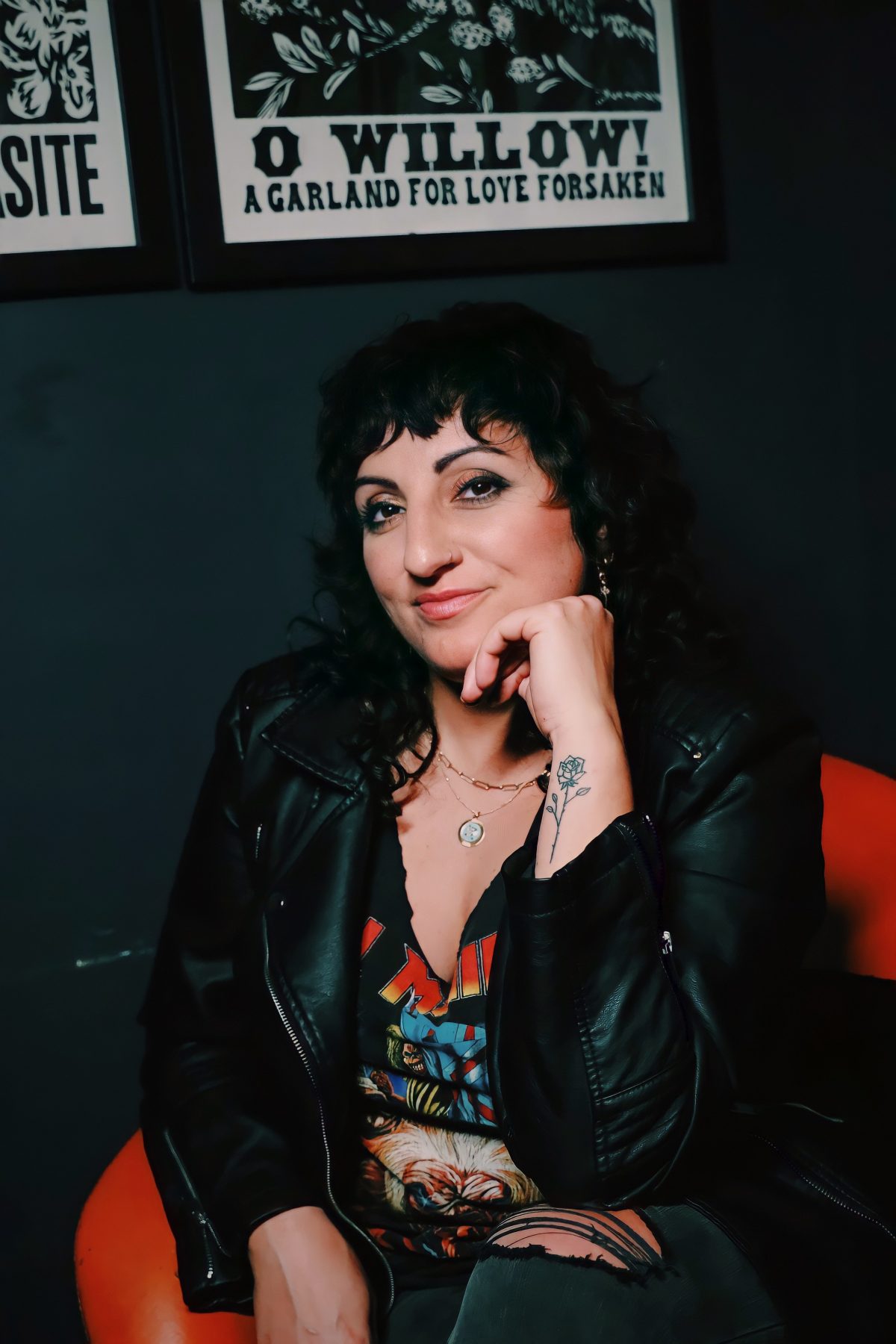 Steph can be seen on “Bill Burr Presents: Friends Who Kill”  on Netflix and “The Best of the Netflix is a Joke Fest” special.  She was featured on Comedy Central’s “The Ringers” stand up series, as well as the second season of “Unprotected Sets” on Epix. She was named one of Comedy Central’s “Up Next Comics to Watch”, and a Comedian You Should and Will Know by Vulture. Steph appeared in “Corporate” and starred in an episode of the Sarah Silverman-produced “Please Understand Me”.

Steph’s most recent album “I’m Not Well” garnered her a Juno Nomination for Comedy Album of the Year. She can be seen performing all over LA, including The World Famous Comedy Store where she was just passed as a paid regular. 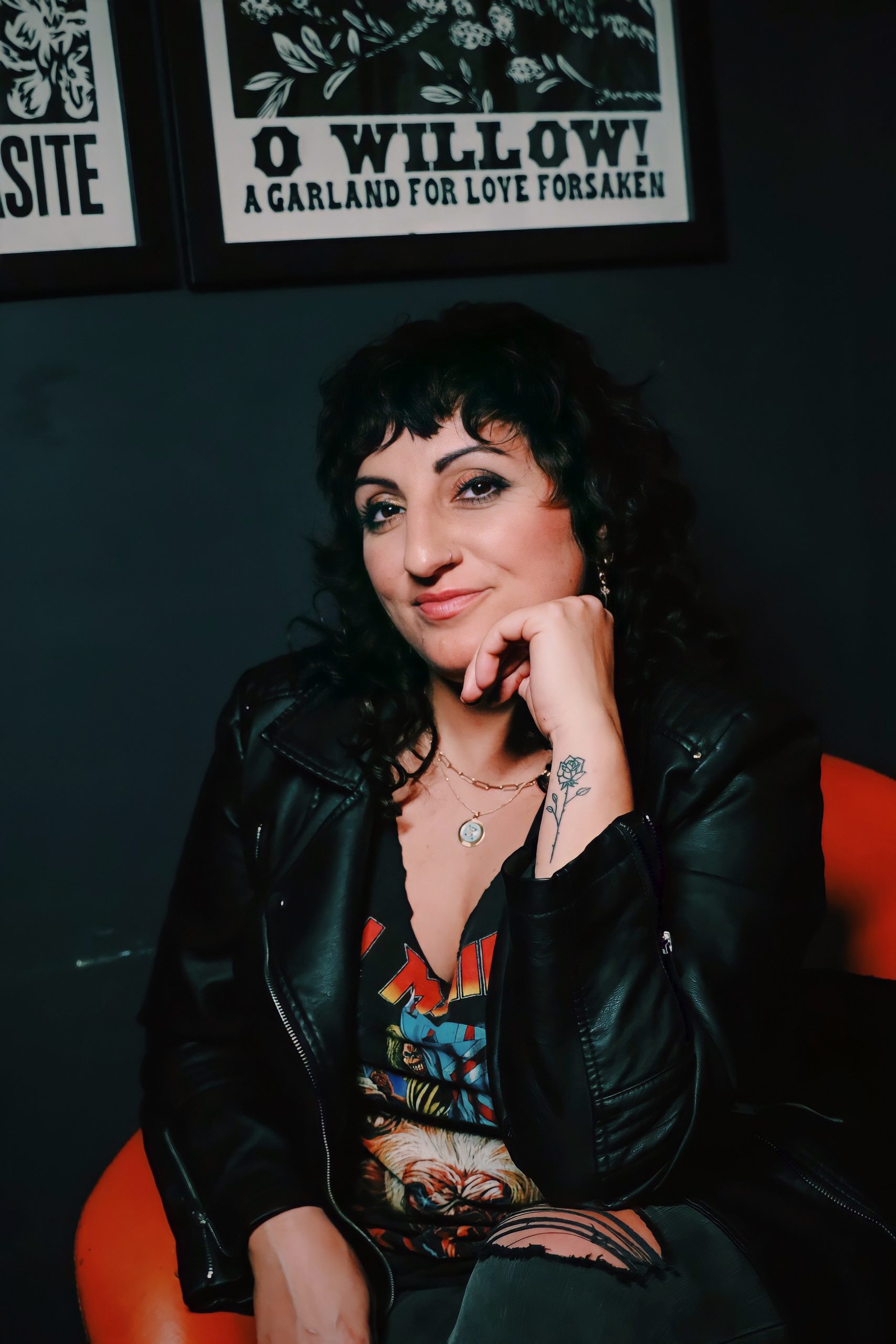