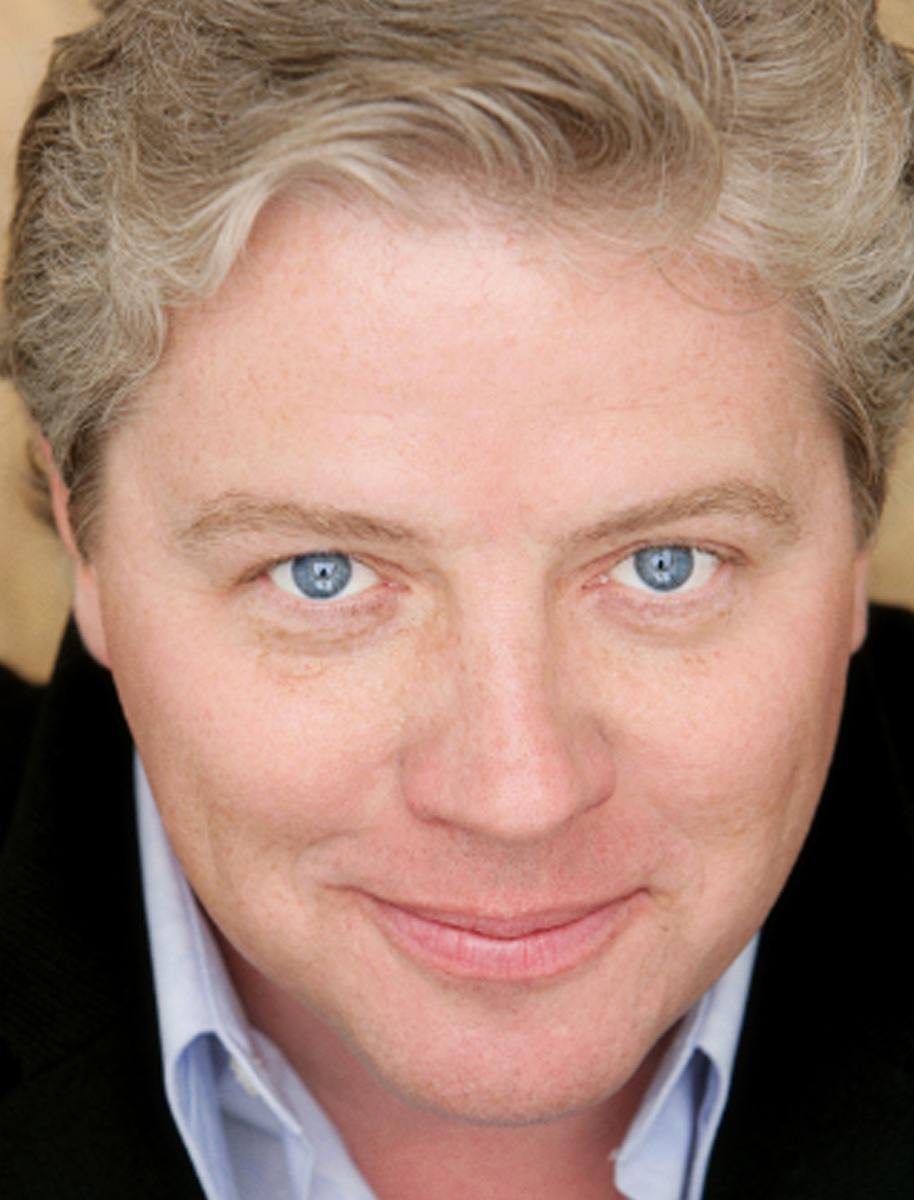 Tom Wilson is one of the premiere standup comedians in the country, boasting a brand new one hour comedy special for Image Entertainment, called “Bigger Than You,” as well as appearances on “The Tonight Show,” “Letterman,” “Regis,” “Good Morning America,” “The Today Show,” and “CBS This Morning.” Internationally, he’s appeared on “Tonight Live in Australia,” “Good Morning, Great Britain,” and hundreds of local television and radio programs around the world. He’s starred in comedy specials on NBC, Global T.V. in Canada, and has written and performed his one man show, “Cowboy Tommy,” to critical acclaim and sold out houses across North America. 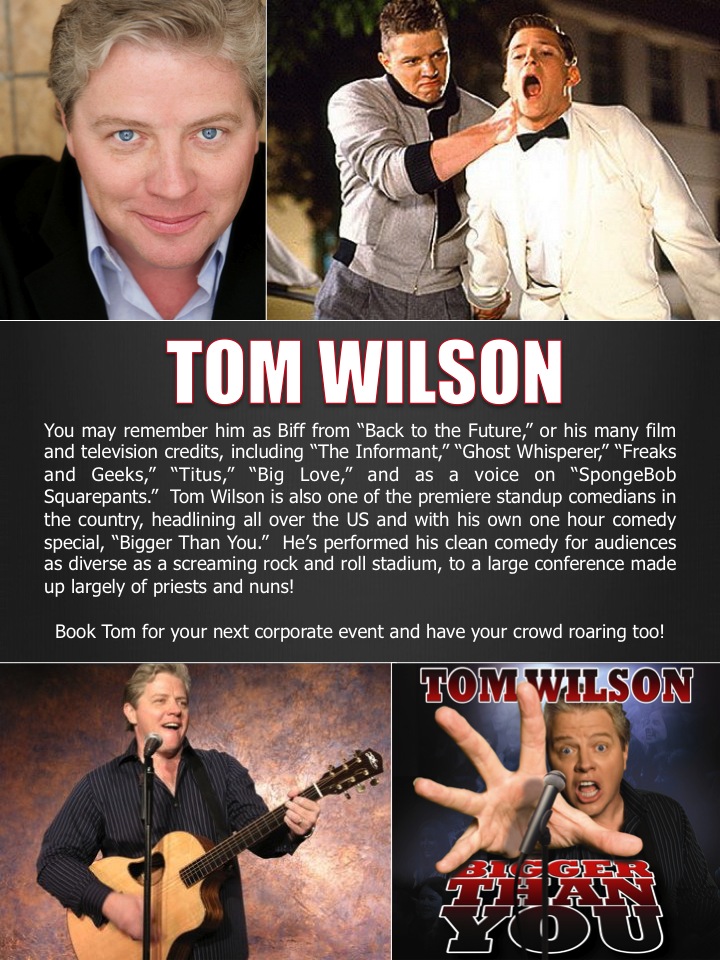