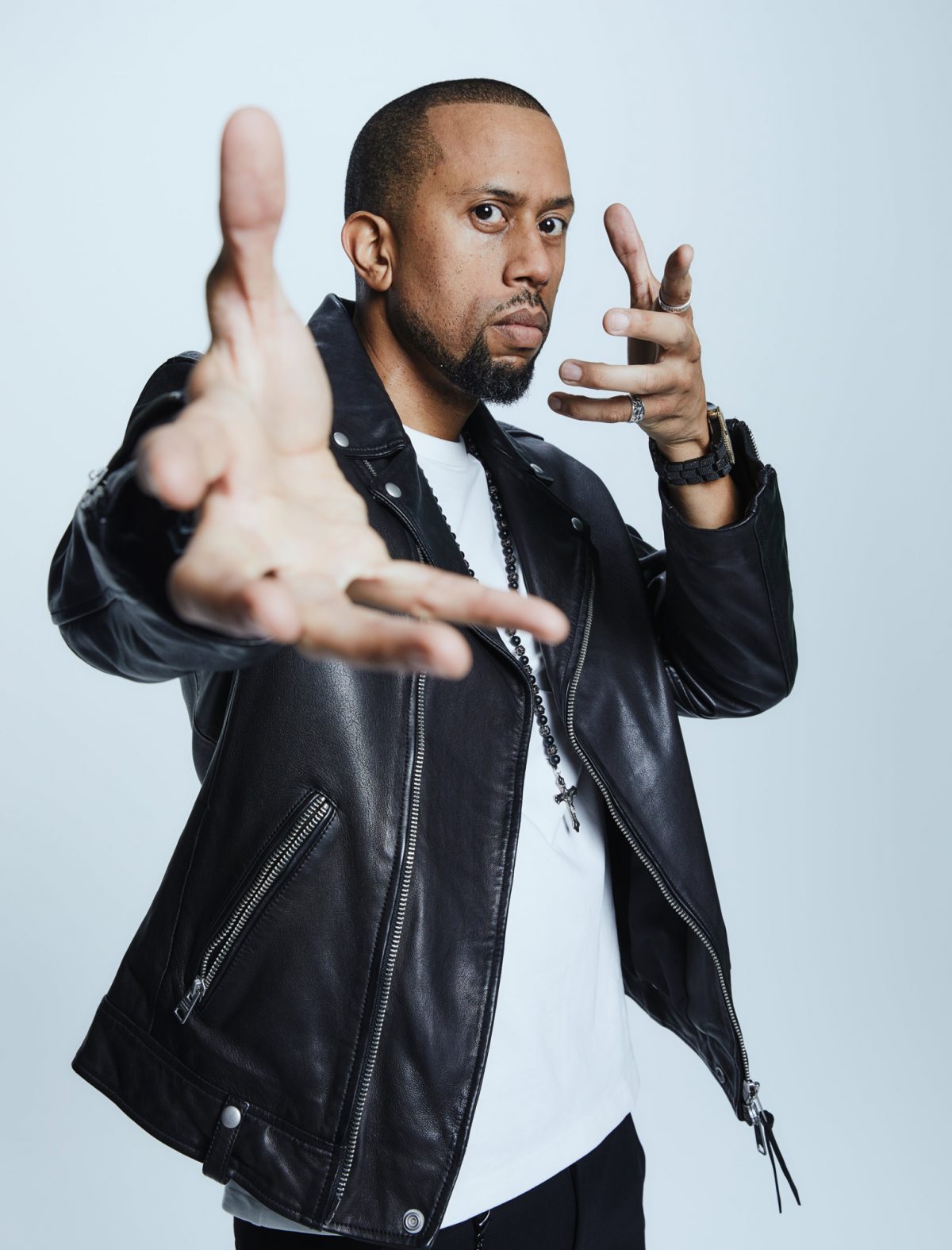 Actor, writer, dancer, and comic, Affion Crockett, can next be seen as a guest star in NBC’s SUPERSTORE. In the past year, he has played supporting roles in the Universal feature film, UNDERCOVER BROTHER 2, and in the independent features, ALWAYS A BRIDESMAID and SAME DIFFERENCE. His other film credits include DANCE FLICK, in which he appeared alongside the Wayans Brothers, Martin Lawrence’s WELCOME HOME ROSCOE JENKINS, SOUL MEN starring Samuel L. Jackson and the late Bernie Mac, and Kevin Hart’s THE WEDDING RINGER. In the realm of TV, his most recent guest star credits include roles on THE GUEST BOOK (TBS) and BLACKISH (ABC) in addition to Larry David’s CURB YOUR ENTHUSIASM (HBO) and Billy Crystal/ Josh Gad’s THE COMEDIANS (FX). He can next be seen recurring in the IFC sketch series, SHERMAN’S SHOWCASE.

Affion starred in and co-executive produced his own sketch comedy show for FOX called IN THE FLOW WITH AFFION CROCKETT, alongside Jamie Foxx. Also an experienced stand up and sketch comic, Affion’s debut began on HBO’s DEF COMEDY JAM. From there, he went on to perform as a regular on MTV’s hit series, WILD ’N OUT. His viral online sketch/ parody videos have garnered over 50 million views on YouTube, catching the attention of Russell Simmons, who then co-starred and created an original online comedy series with Affion titled HUSTLES WITH RUSSELLS, leading to multiple viral commercial campaigns in which Affion can be seen starring alongside the likes of Dr. Dre, Lebron James, and Jay-Z. 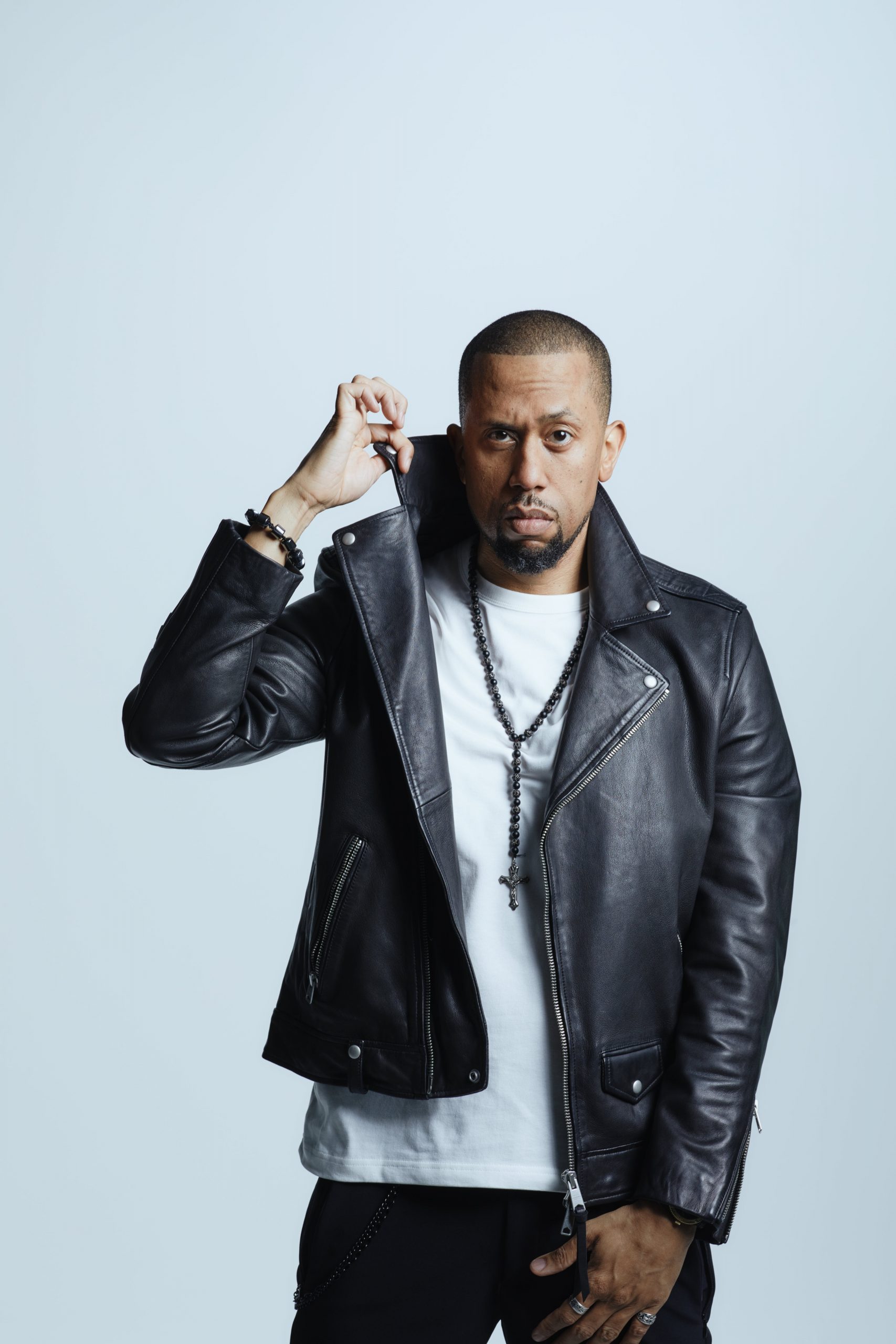 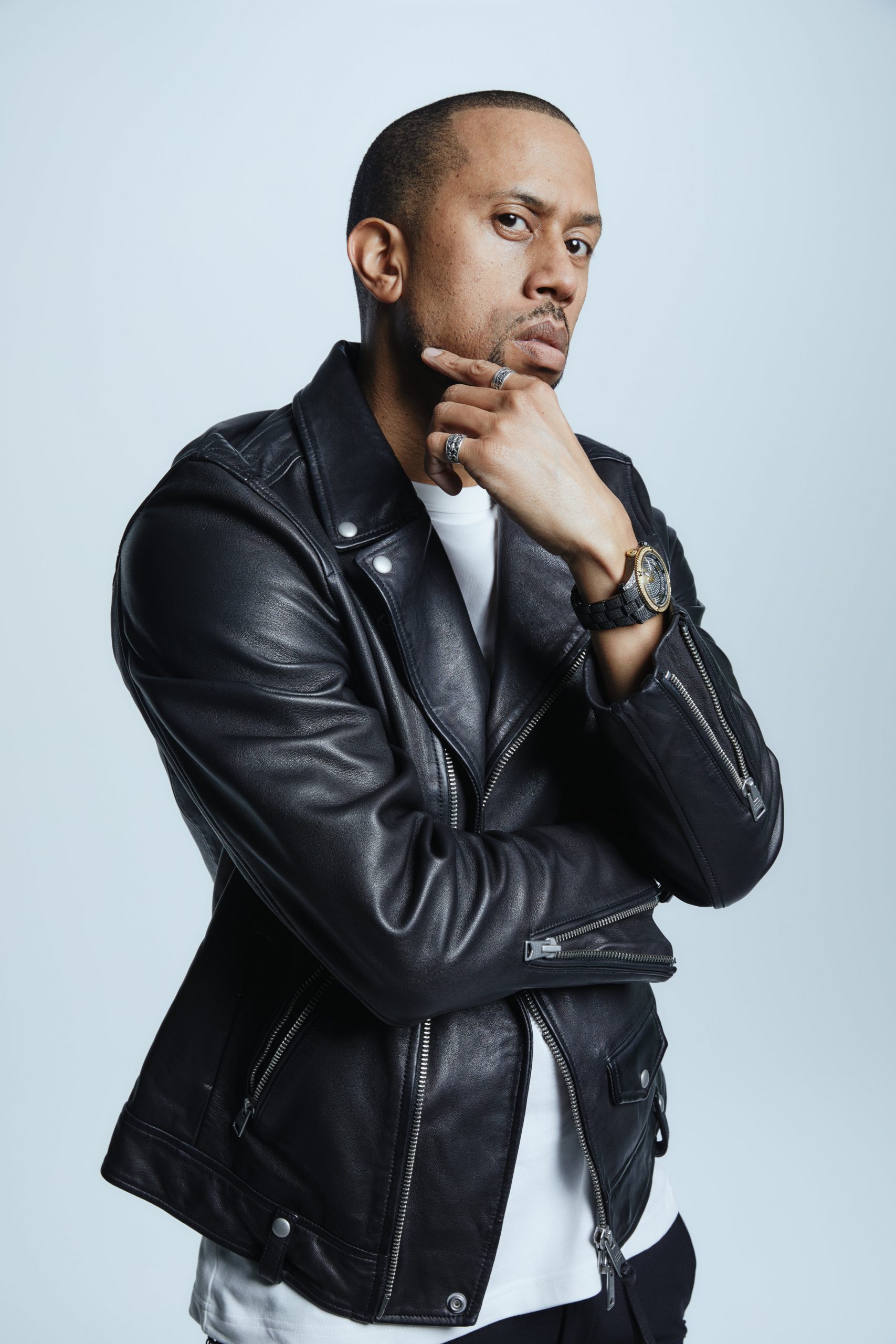