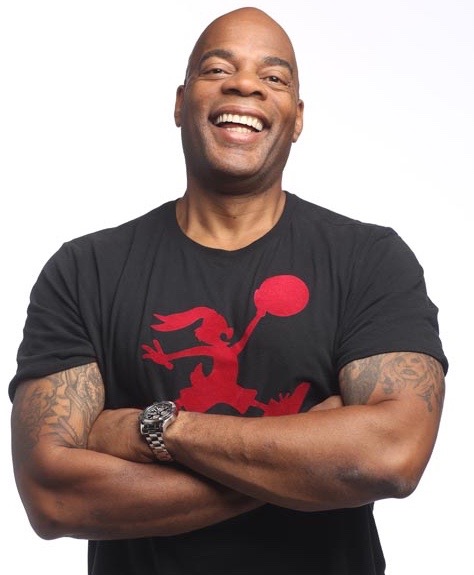 A regular panel member on NPR’s Wait Wait…Don’t Tell Me, Alonzo Bodden has been making audiences around the country laugh for more than 20 years. Alonzo starred in his fourth stand-up special, Heavy Lightweight, which premiered exclusively on Amazon Prime Video. His first big comedy break came when he was on the “New Faces of Comedy” showcase at the Just for Laughs Festival in Montreal, but it was as the season three winner of NBCʼs Last Comic Standing, where Alonzo was first introduced to America. Since then, he has starred in two comedy specials for Showtime: Historically Incorrect and Who’s Paying Attention. He’s also made appearances on CBS’ Ghosts, ABC’s Dr. Ken and Fresh Off the Boat, Dr. Phil, The Tonight Show with Jay Leno, Late Night with Conan O’Brien, Comedy Central’s The Nightly Show with Larry Wilmore and Californication. A car and motorcycle aficionado, Bodden hosted Speed Channel’s 101 Cars You Must Drive and has joined Jay Leno for several off-road trips on his CNBC series Leno’s Garage. He was also a field correspondent on Animal Nation with Anthony Anderson, and a contributor on the Science Channel’s How to Build Everything. Alonzo released his fifth comedy CD titled Man Overboard, and currently hosts the podcast Who’s Paying Attention? where he gives his unique take on what’s going on in the world. 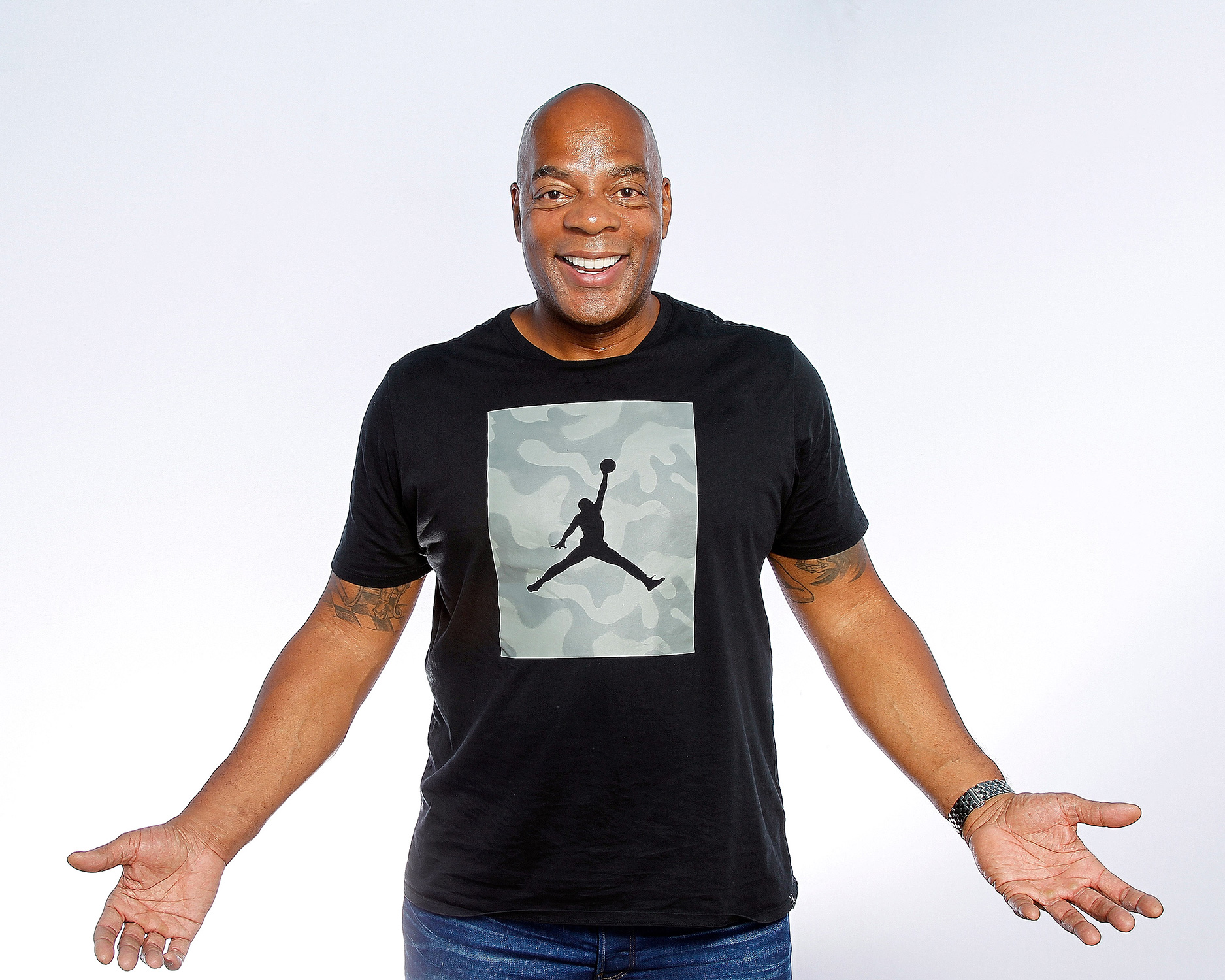 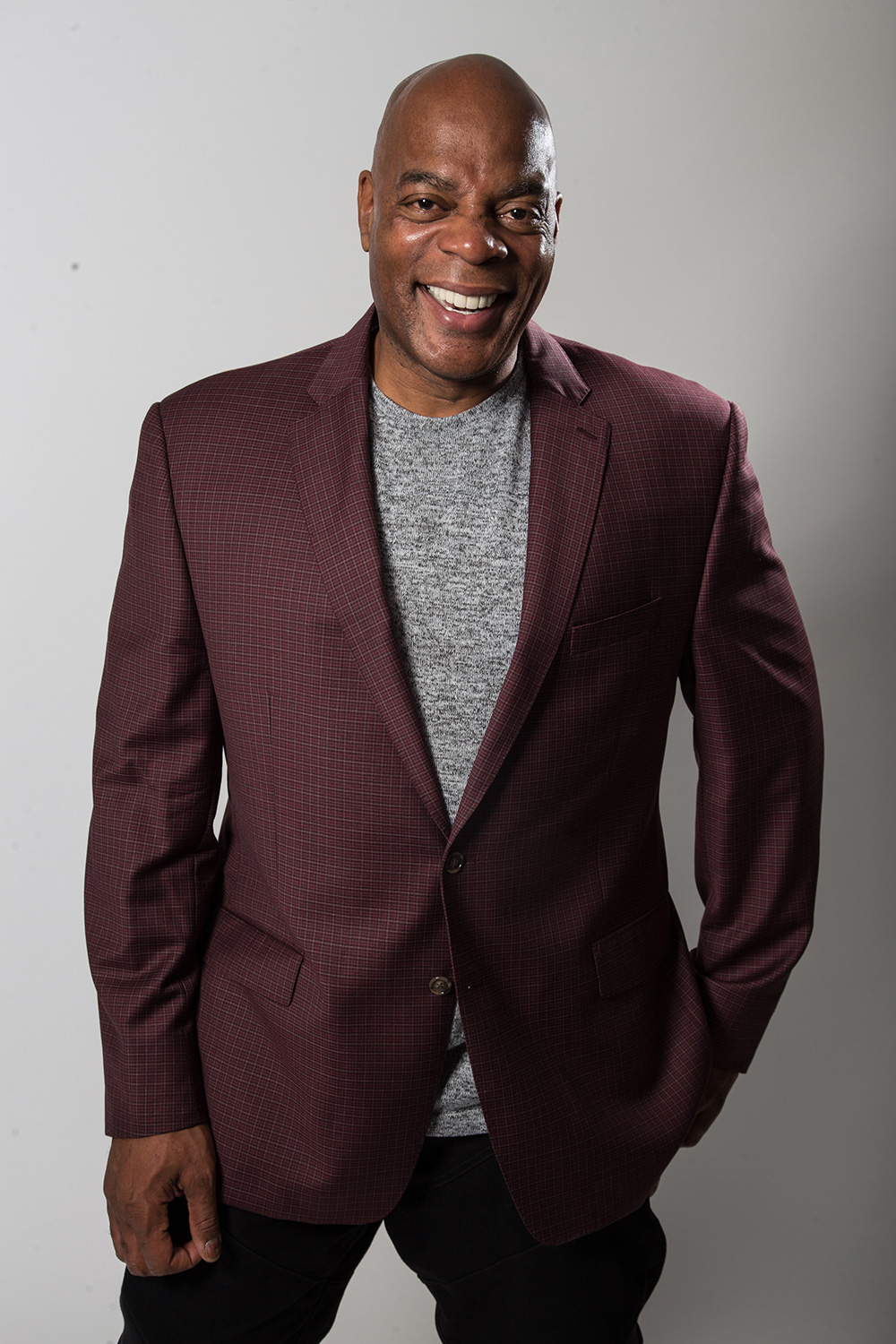