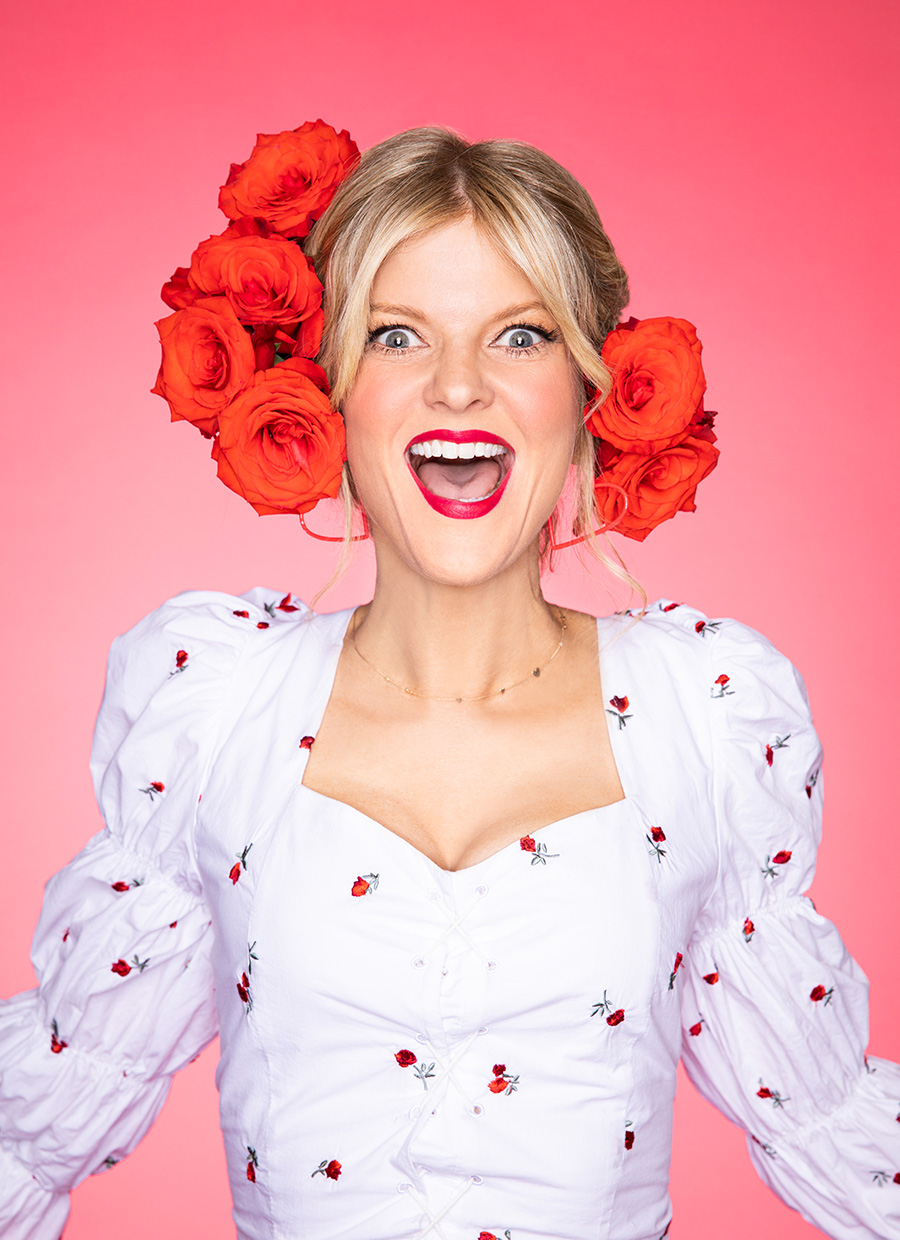 As a comedian, multi-faceted actress, author and podcast host, Arden Myrin has had an impressive career. Arden can currently be seen on the smash hit Insatiable as Regina Sinclair (named one of the top 10 most binged shows on Netflix) and on the Showtime series Shameless. She was a regular on Chelsea Lately appearing over 100 times and was on the last four years of MadTV. Arden has been seen on Insecure, Inside Amy Schumer, The Howard Stern Show, Late Night with Conan O’Brien, Grey’s Anatomy, 2 Broke Girls, Fresh Off the Boat, Key and Peele, Orange Is the New Black, and RuPaul’s Drag Race, among others. Arden is the host of the popular iHeartrdadio comedy podcasts Will You Accept This Rose? and Lady Of The Road, and tours as nationally headlining stand up comedian. Her memoir Little Miss Little Compton was just published by Running Press Books with Chelsea Handler calling it “Just delightful”, and Amy Schumer declaring “There is no one more talented than Arden!” Arden lives in Los Angeles and is from Little Compton, Rhode Island. 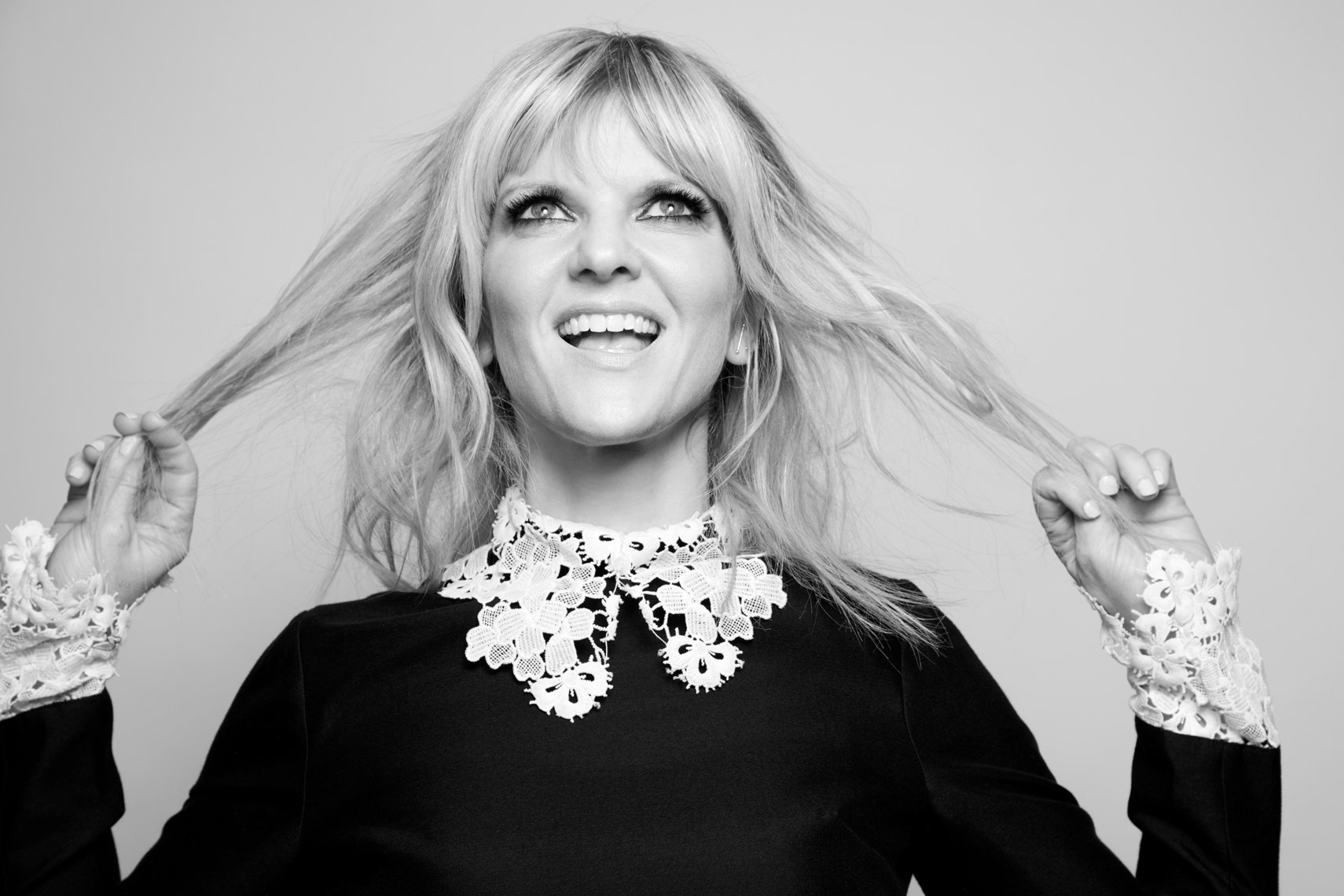 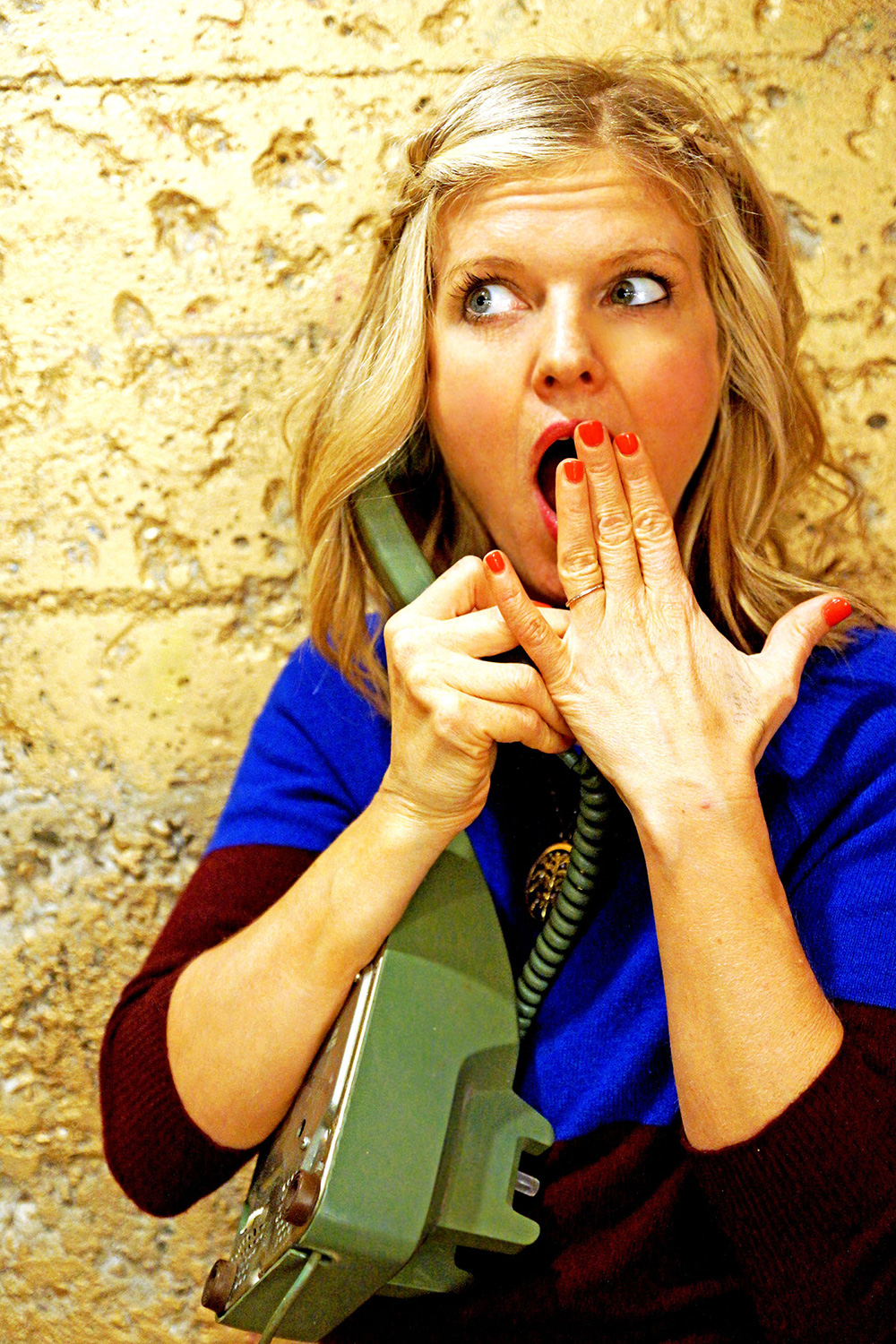 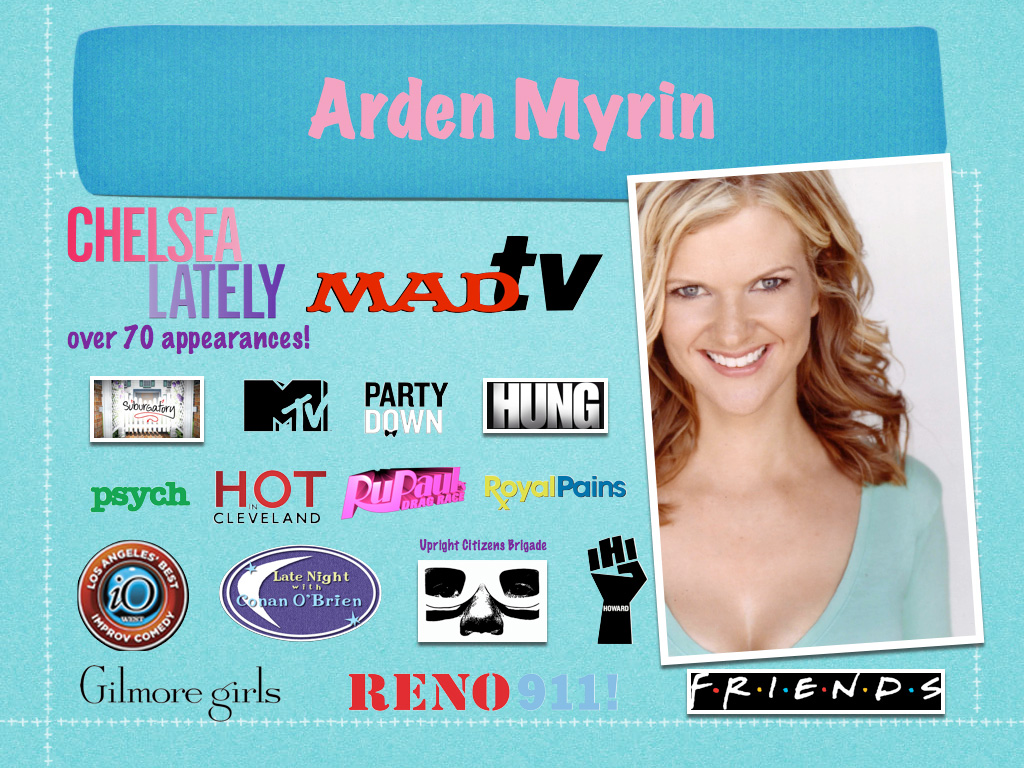 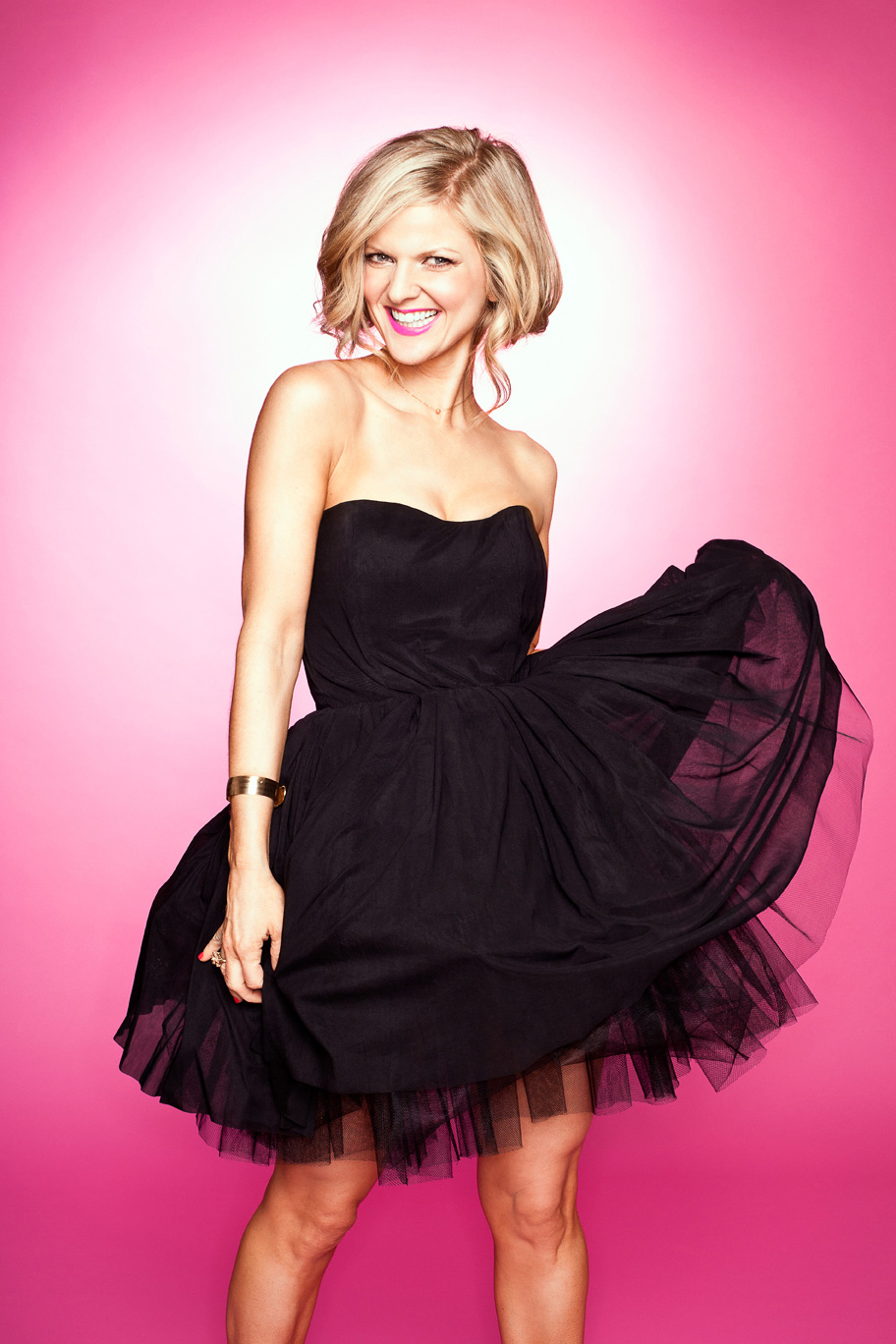 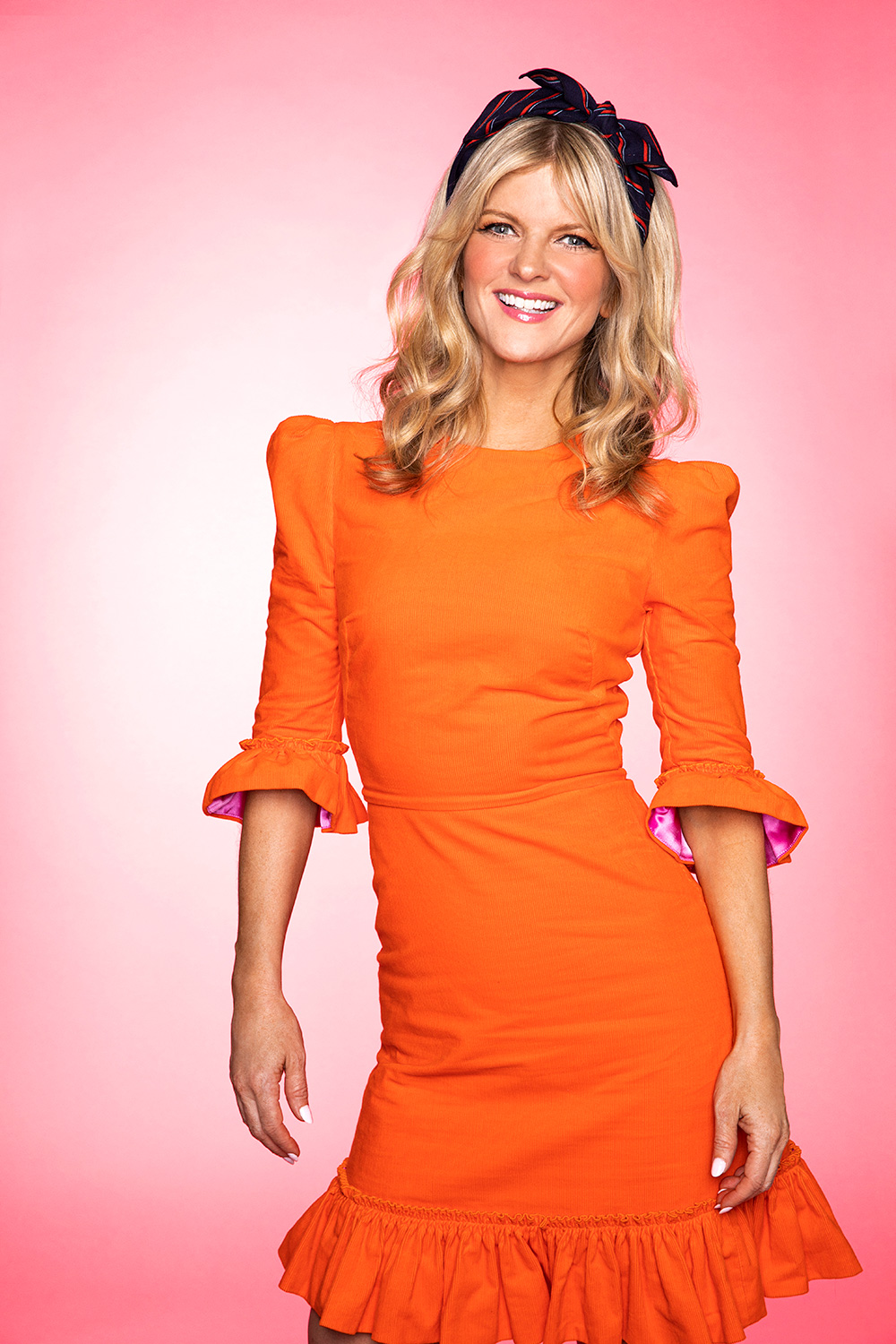