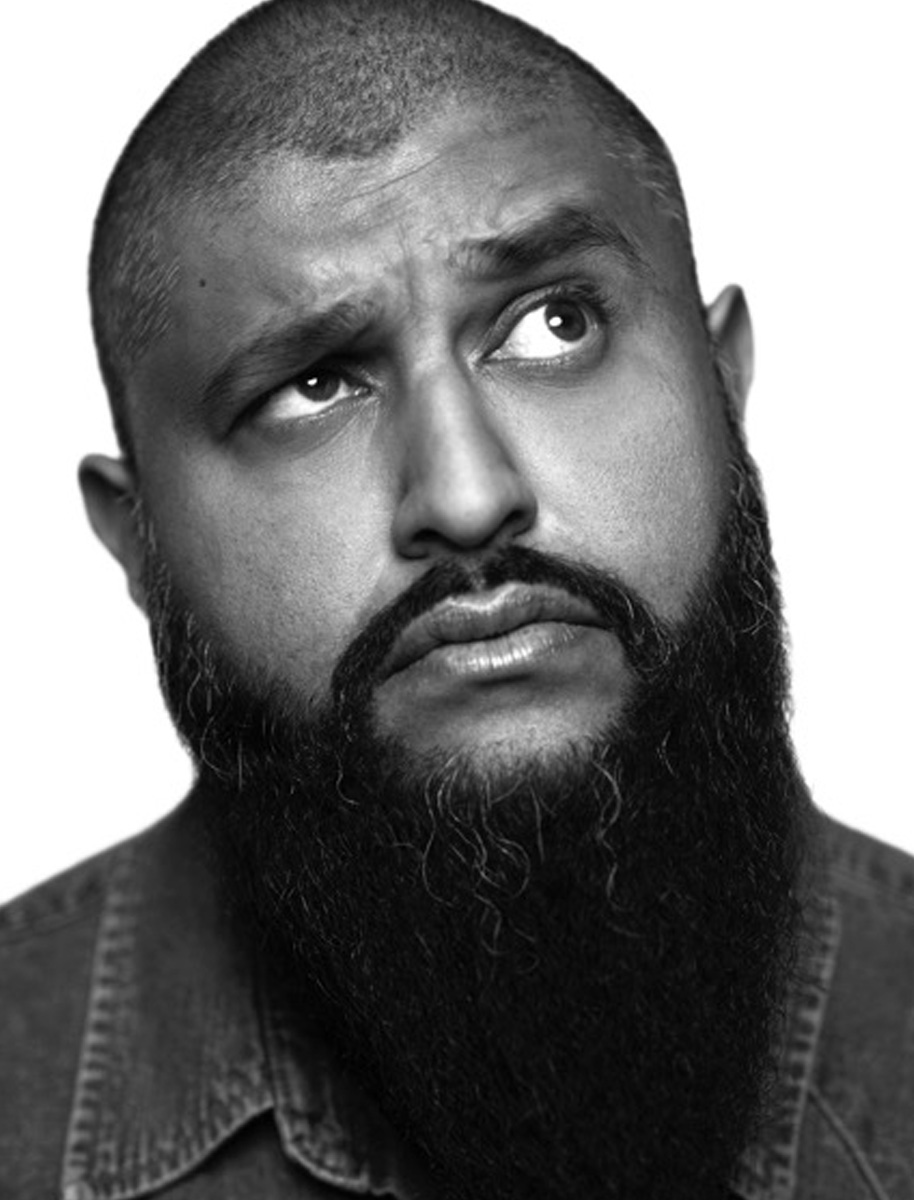 AZHAR USMAN is a Chicago-based standup comedian, actor, writer, playwright, and producer. CNN called him “America’s Funniest Muslim,” and Georgetown University identified him as “one of the 500 Most Influential Muslims in the World.” In 2010, standup icon Dave Chappelle–for whom Azhar has featured over 50 times–commented “AZHAR USMAN is UNTOUCHABLE.” He has toured over 20 countries, on five continents, and his comedy has been profiled by dozens of global media outlets including The New York Times, The Economist, BBC, NPR, and Fox News. Azhar served as a creative consultant on Hannibal Buress’ 2016 Netflix comedy special, “Comedy Camisado.” Most recently, he performed a sold-out 18-show run of his critically-acclaimed, one-man show “ULTRA AMERICAN: A PATRIOT ACT” in Chicago, which was recommended for a Jeff Award. Finally, Azhar will appear as a recurring character on the new Amazon Studios original series “PATRIOT” (expected release 2017). 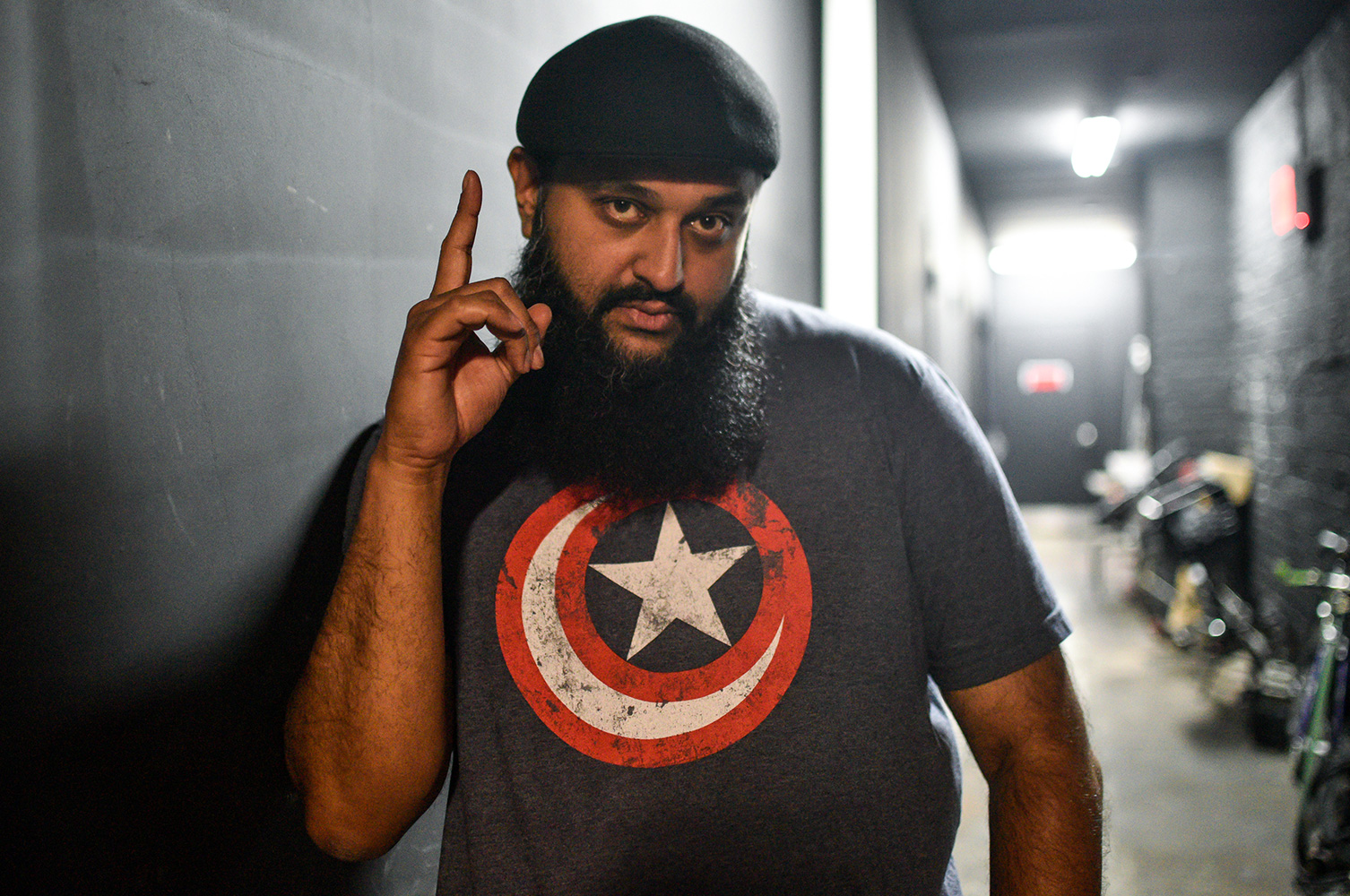 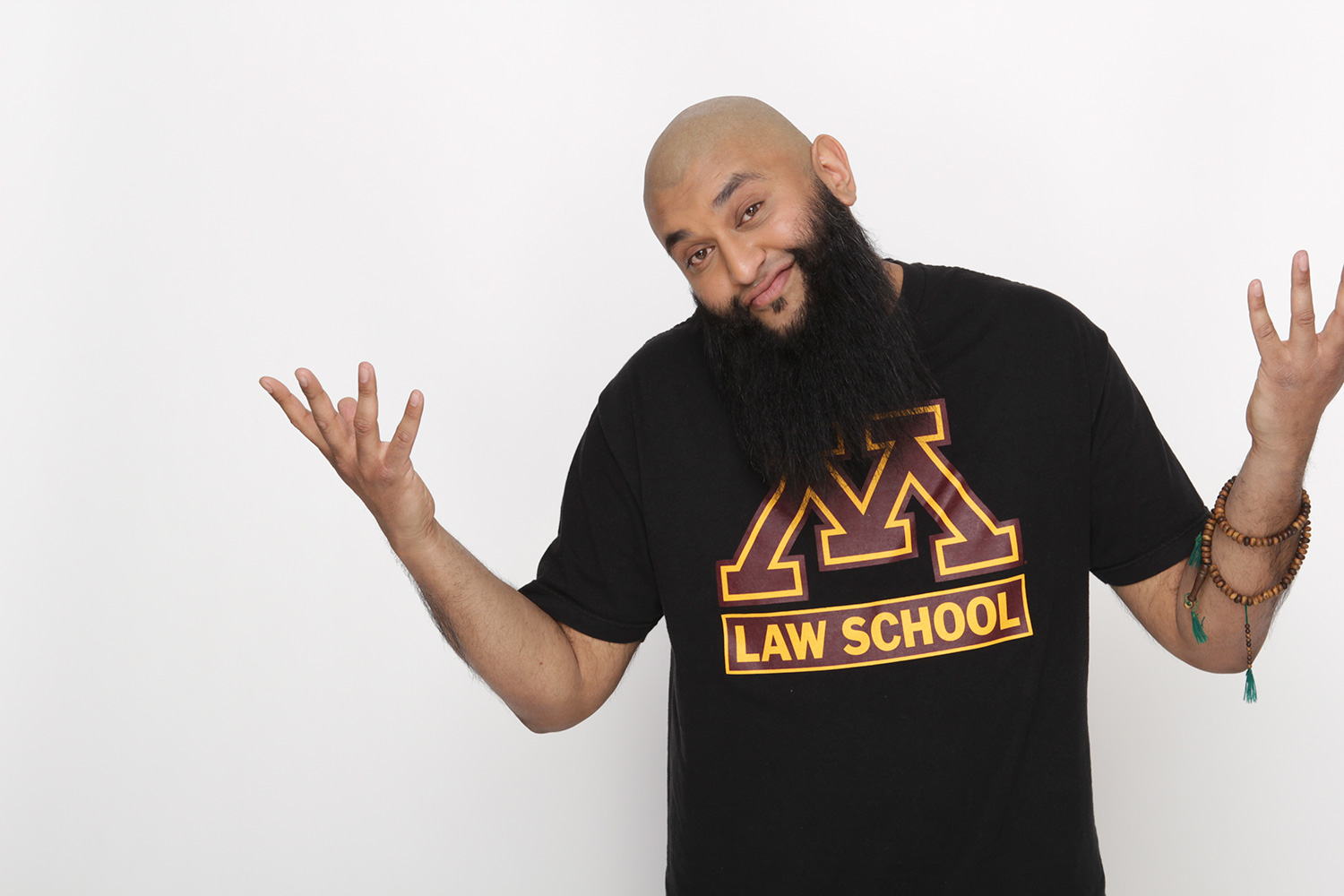