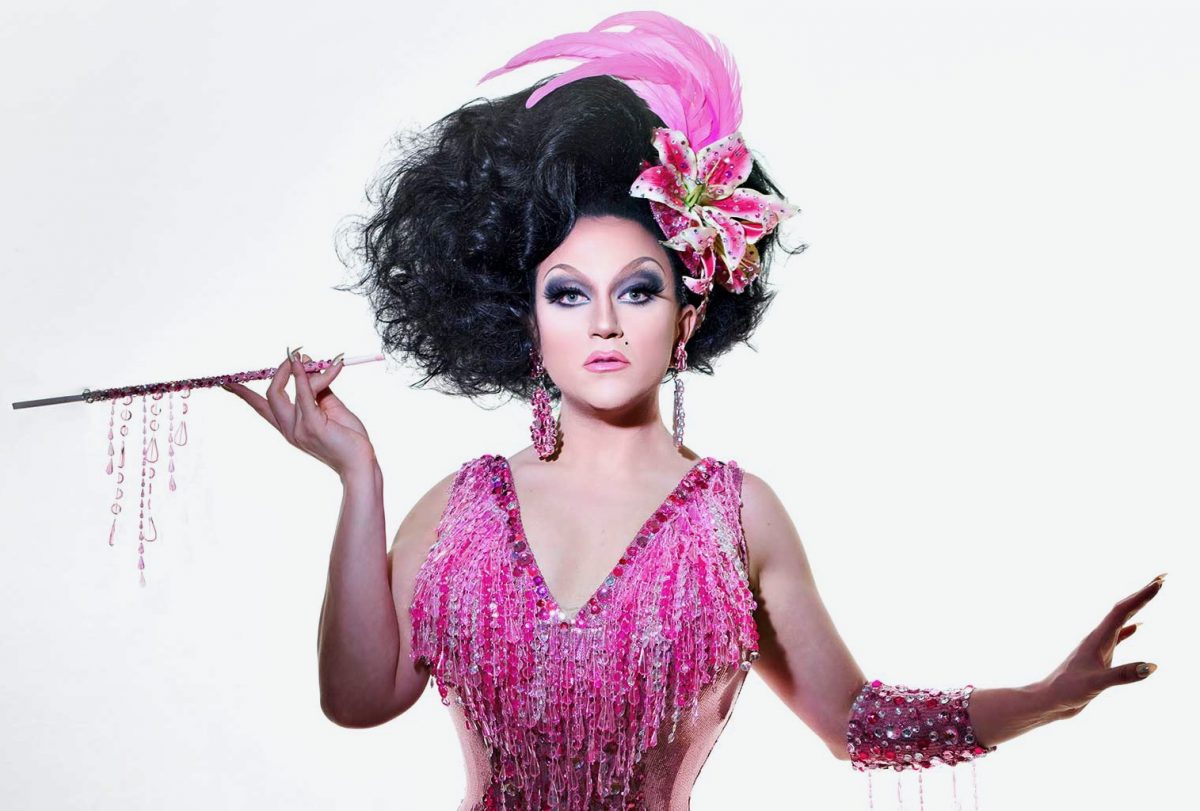 Sweet as pie and sharp as cheddar! The international Drag superstar, writer, producer, and director, BenDeLaCreme, is known for combining her background in performing and visual arts with a love of spectacle, glamor, and Saturday morning cartoons creating work that “Keep[s] you entertained while making you think about your place in the world” (Forbes).

She has dazzled crowds throughout the Americas, Europe, and Australia, premiered four critically acclaimed solo shows Off-Broadway, as well as written, directed, and produced myriad narrative works and variety spectaculars that have played to sold-out audiences since 2008. BenDeLaCreme Presents, the production company helmed by BenDeLaCreme, has produced three wildly successful holiday tours. Its first in 2018 was a US national tour for, “To Jesus, Thanks for Everything, Jinkx and DeLa!.” 2019 saw the company expanding their holiday tour internationally with “All I Want for Christmas is Attention.” With 2021’s international tour of, “The Return of The Jinkx & DeLa Holiday Show Live!” becoming the highest grossing tour for BenDeLaCreme Presents to date.

BenDeLaCreme has appeared on two seasons of the Emmy Award-winning, RuPaul’s Drag Race. After being crowned Miss Congeniality on Season 6 (Logo), she returned to compete on the third season of RuPaul’s Drag Race All Stars (VH1) where she garnered more challenge wins than any other competitor in the show’s history, among other series records. 2020 was a busy year for BenDeLaCreme, where she had a standout cameo role in the Hulu Original film, Happiest Season. She also co-wrote, co-starred, self-produced, and directed her debut film, “The Jinkx & DeLa Holiday Special,” which became a critical and commercial success, leading to an exclusive licensing deal with Hulu. 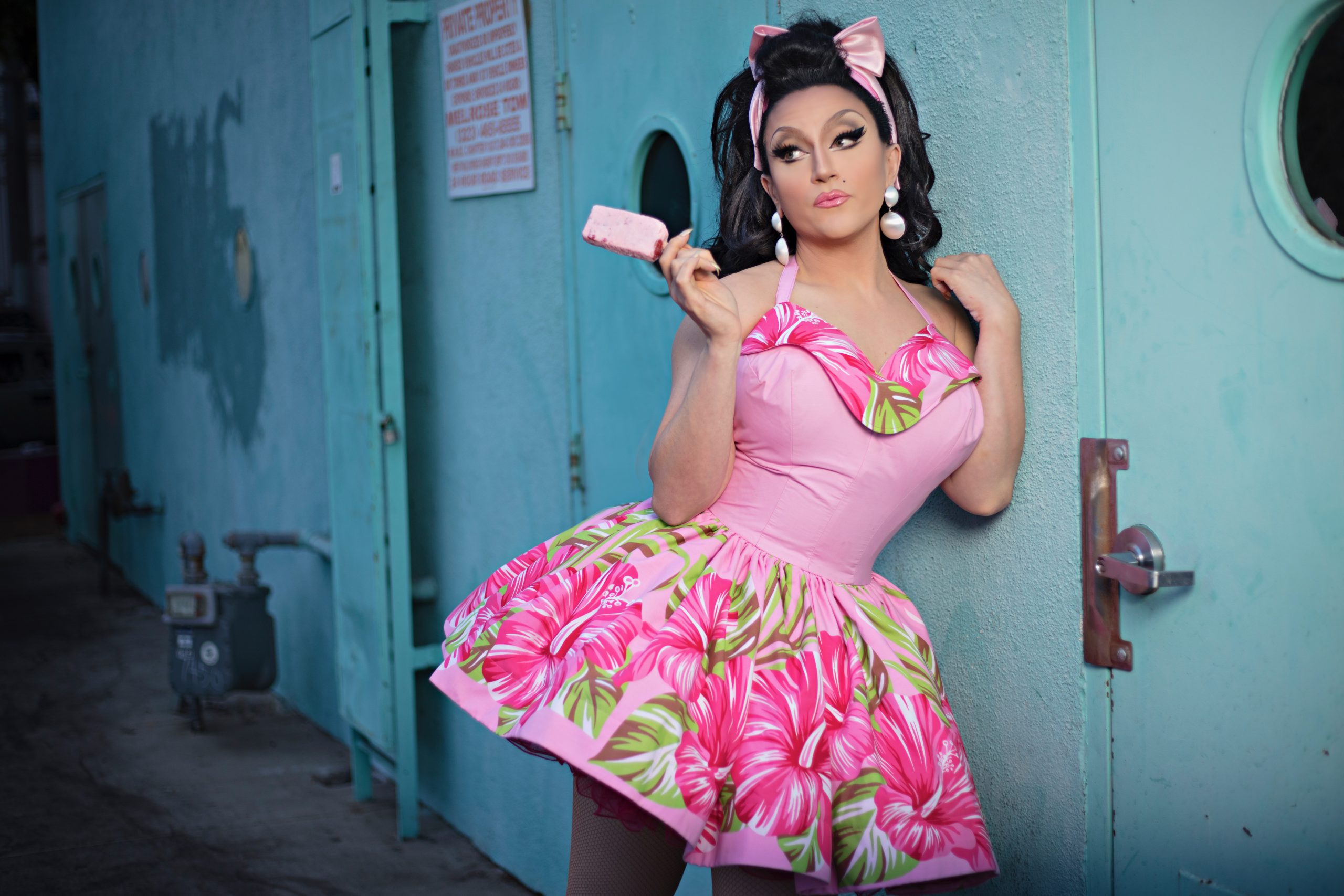