Using his experiences growing up in Newark, Bill Bellamy started doing stand-up while he was a student at Rutgers University. Bellamy quickly discovered how much he enjoyed making people laugh and began honing his skills at small comedy clubs around the country and was soon making waves in the New York clubs like The Improv, The Comic Strip, and at The Comedy Store in Los Angeles.

In less than two years of launching his stand-up career, Bellamy earned a spot on HBO’s DEF COMEDY JAM where he notoriously coined the phrase “Booty Call.” The now famous late-night rendezvous moniker became the name for his first comedy special for Showtime; “Booty Call” and it was instantly one of the network’s top-rated specials.

Bellamy became a staple on MTV in the 90’s as one of the first “VJs” on the network. He hosted several of their programming blocks, including MTV JAMS. MTV TOP 20 COUNTDOWN and MTV BEACH HOUSE, while interviewing everyone from the late Kurt Cobain, Prince, Snoop Dogg, to Janet Jackson. In 1996, Bill landed his own late night series, “The Bill Bellamy Show.”

Bellamy also continued to star on the big screen in addition to garnering coveted guest roles in several prominent television series. In the feature world, Bellamy starred in LOVE JONES, HOW TO BE A PLAYER, LOVE STINKS, THE BROTHERS, and ANY GIVEN SUNDAY. At the same time, showcasing his mutli-hyphenate talents, Bellamy continued to hone his comedy and stand-up prowess. He debuted his second comedy special, CRAZY SEXY DIRTY in May 2012, it was one of the highest rated comedy specials of their respective years on Showtime. In 2017 Bellamy co-starred with Shemar Moore & Nadine Velazquez in the romantic comedy THE BOUNCE BACK.

Bill was a recurring co-host on THE RACHAEL RAY SHOW and Bill has also filled in for host Mario Lopez on ACCESS HOLLYWOOD Live and hosted the ESPY AWARDS red carpet for ENTERTAINMENT TONIGHT. In 2015, Bill hosted the Telepictures/Scripps syndicated hit game show LETS ASK AMERICA.

In between acting in feature films, TV shows and hosting duties, Bill decided return to his first love – stand-up comedy. Bellamy debuted his third Showtime comedy special, LADIES NIGHT OUT . The tour sold out nation-wide and featured material by comedians Ali Siddiq, J. Reid and D’Lai. Bill has appeared as a featured player in SHAQ”S ALL STAR COMEDY JAM which tours across the country and as a Showtime comedy special
in 2017. Bill also headlined a nation-wide comedy tour, THE STANDING OVATION TOUR, with Tommy Davidson, Sommore, Marc Curry & Tony Rock.

Bellamy joined the top-rated Tom Joyner Morning Show as a weekly co-host for the 2017 season.

In 2018, Bellamy had a key recurring role on HBO’s INSECURE. Bellamy can next be seen in the horror/thriller film, A DARK FOE, opposite Selma Blair and Graham Greene. Bill also landed a series regular role in the ABC pilot, NANA, alongside Katey Segal. Most recently, Bellamy produced and starred in the holiday film ” A Rich Christmas for BET Plus, while staring in the upcoming comedy ” Back To The Strip” featuring Wesley Snipes, Tiffany Haddish, J Smoove, Gary Owens and Faison Love. 2021 Bellamy in his first book deal with Harper- Collins to be released fall of 2022. Also, signed a joint venture with Breakbeat Media to produce his own podcast. 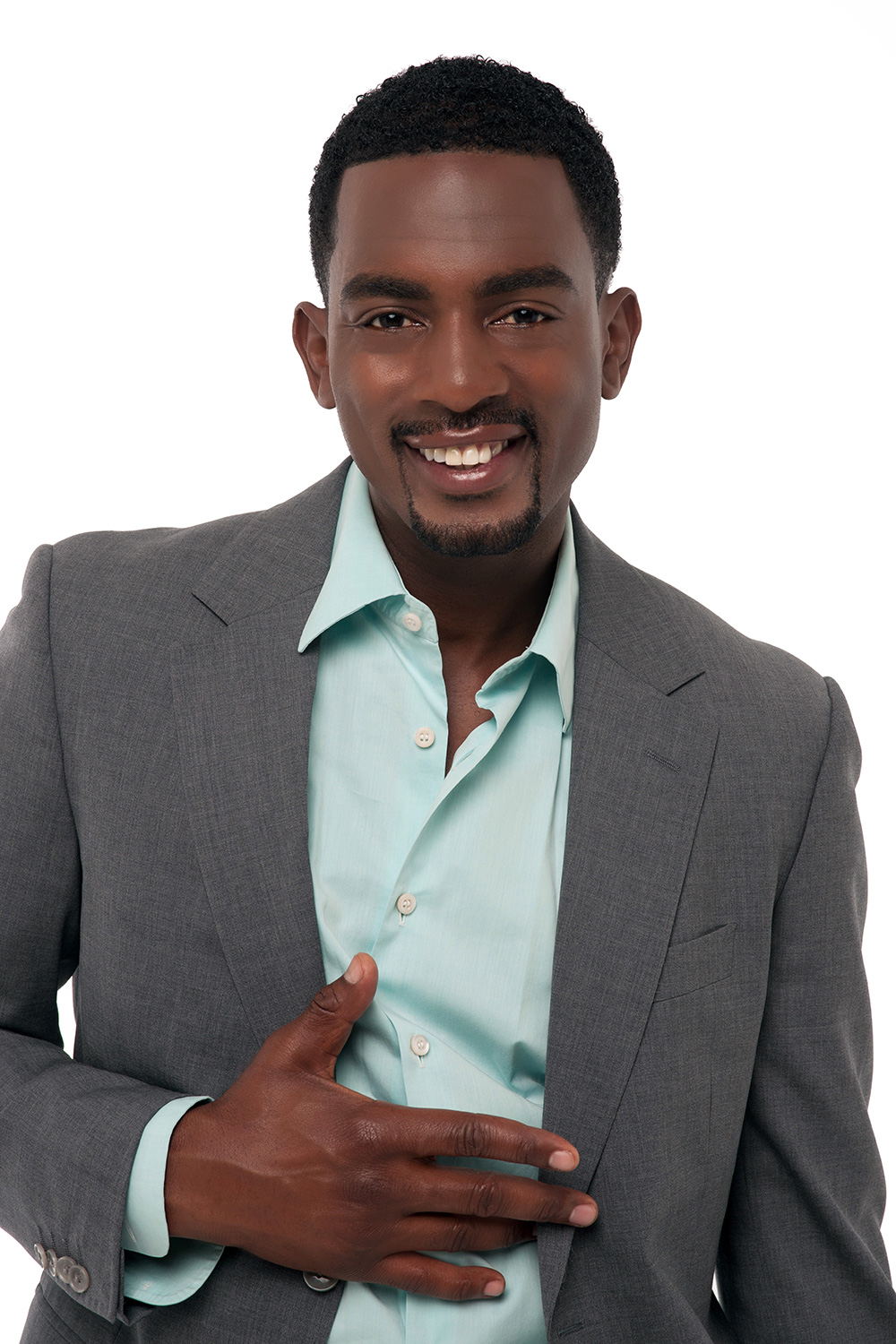 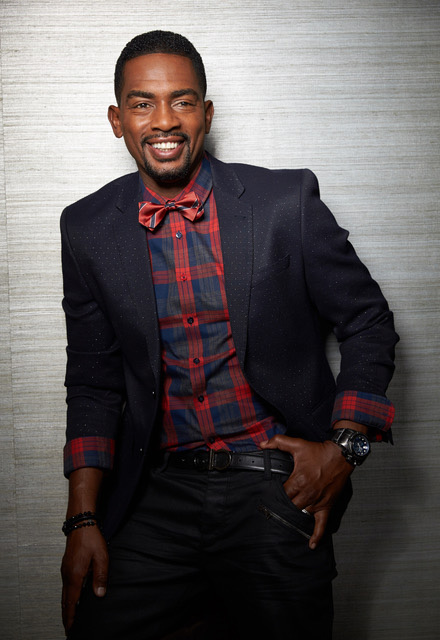 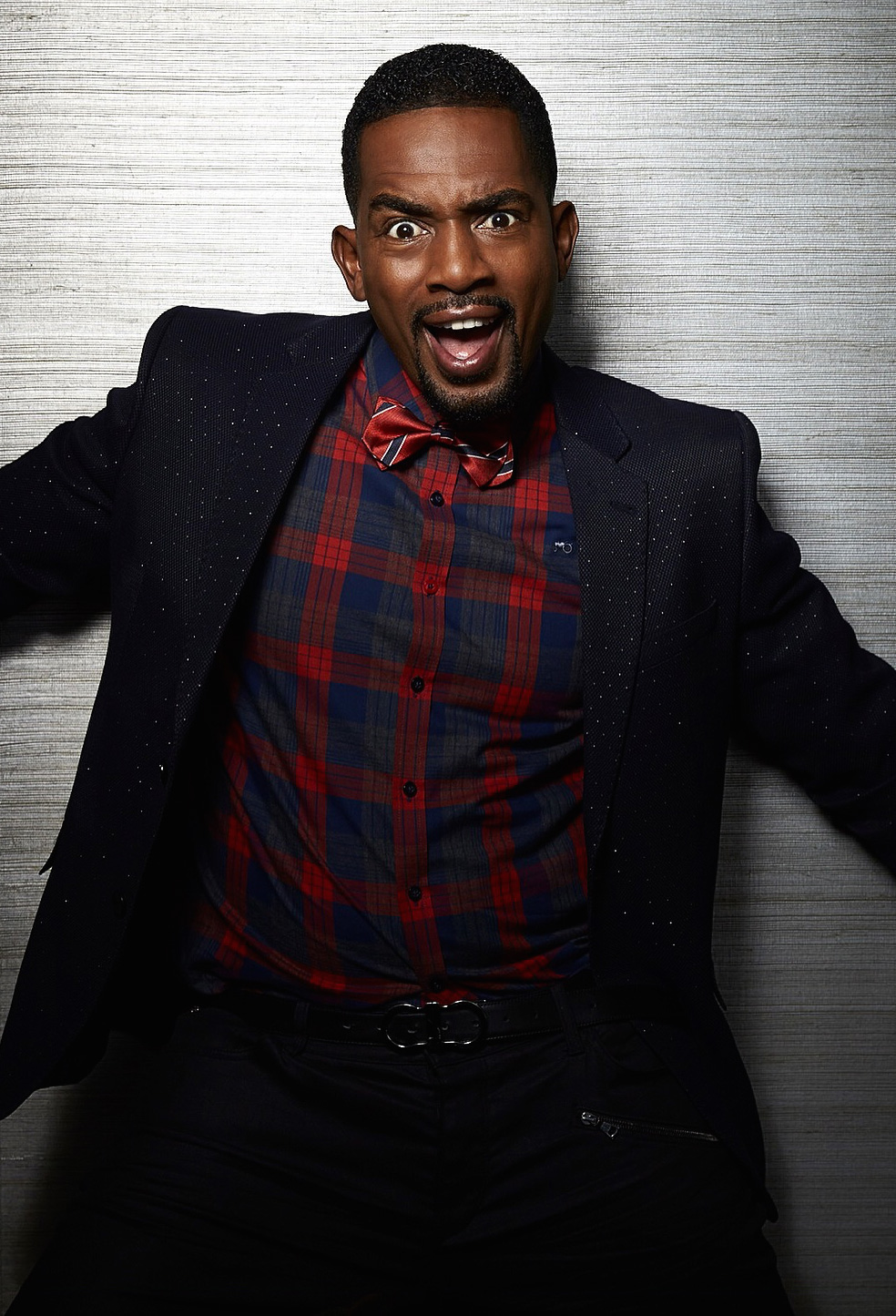