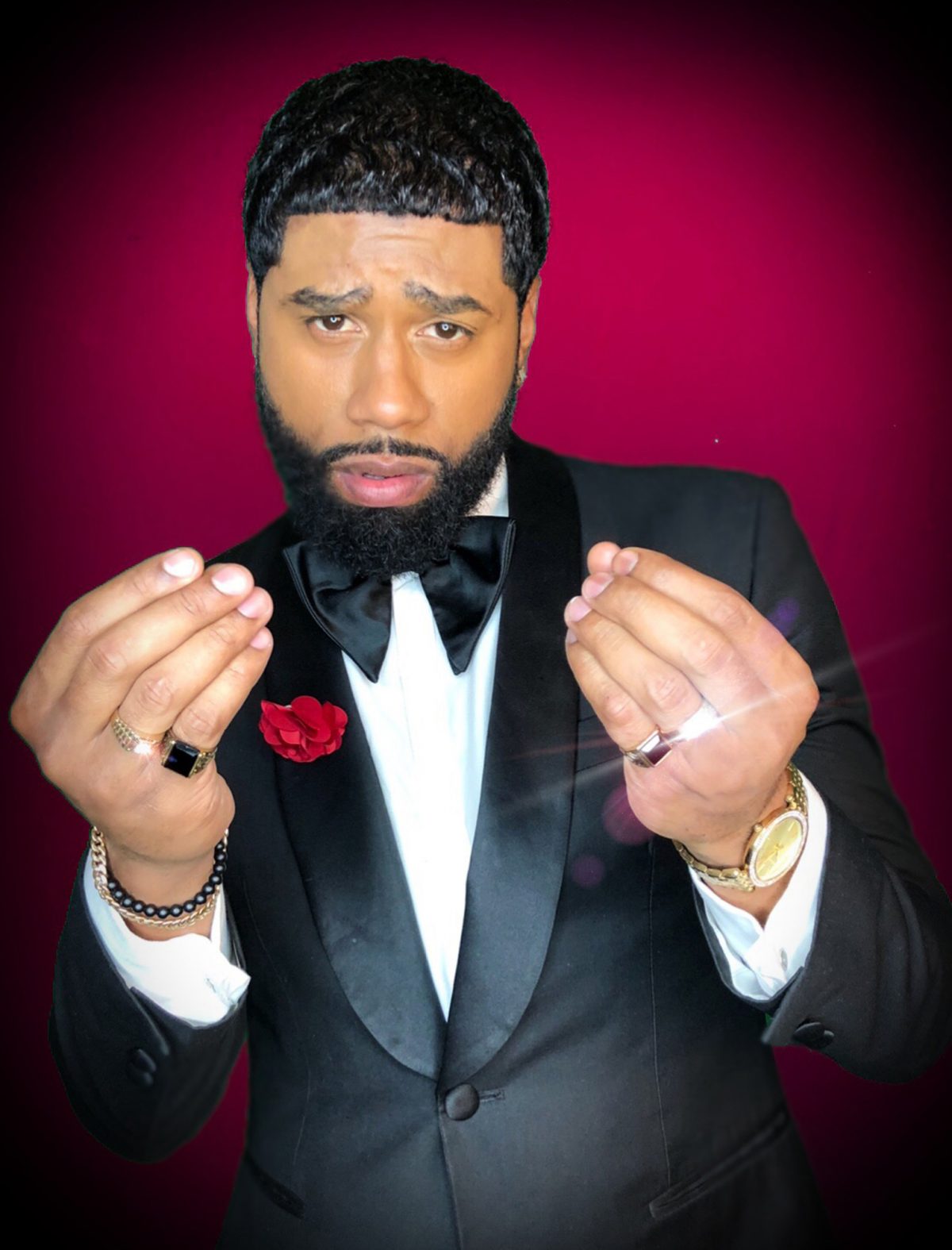 Billy Sorrells is a stand-up comedian, actor, and host. Starting his career in the digital space, Billy produced and starred in a collection of sketches with his character “Peaches” which grew to over 17 million views, including the viral hit “Sh*t Black Girls Say.” After moving from Houston to Los Angeles, Billy created and starred in the digital series OFFICE CODE for BET.com as well as hosted Red Carpet coverage for various BET award shows.

This past year, Billy appeared in BLACK JESUS, LAFF MOBB’s LAFF TRACKS (TruTV), BLACK CARD REVOKED (BET) and he wrote and produced two digital series and appeared in his own half hour stand-up special for Kevin Hart’s LOL Network. Previously, Billy was a cast member on MTV’s WILD’N OUT and appeared on DIRTY 30’s, a pilot for VH1 from the producers of GUY CODE, and he had a cameo in the Yo Gotti music video “Down in the DM” that to date has over 80 million views. Previously he was a series regular on FUNNIEST WINS for TBS, hosted a pilot for Oxygen called SWIPE FOR LOVE, and played “Chester Rich” in the feature LUCKY GIRL for eOne/BET. He can currently be seen as one of the correspondent’s on BET’s MAN CAVE. 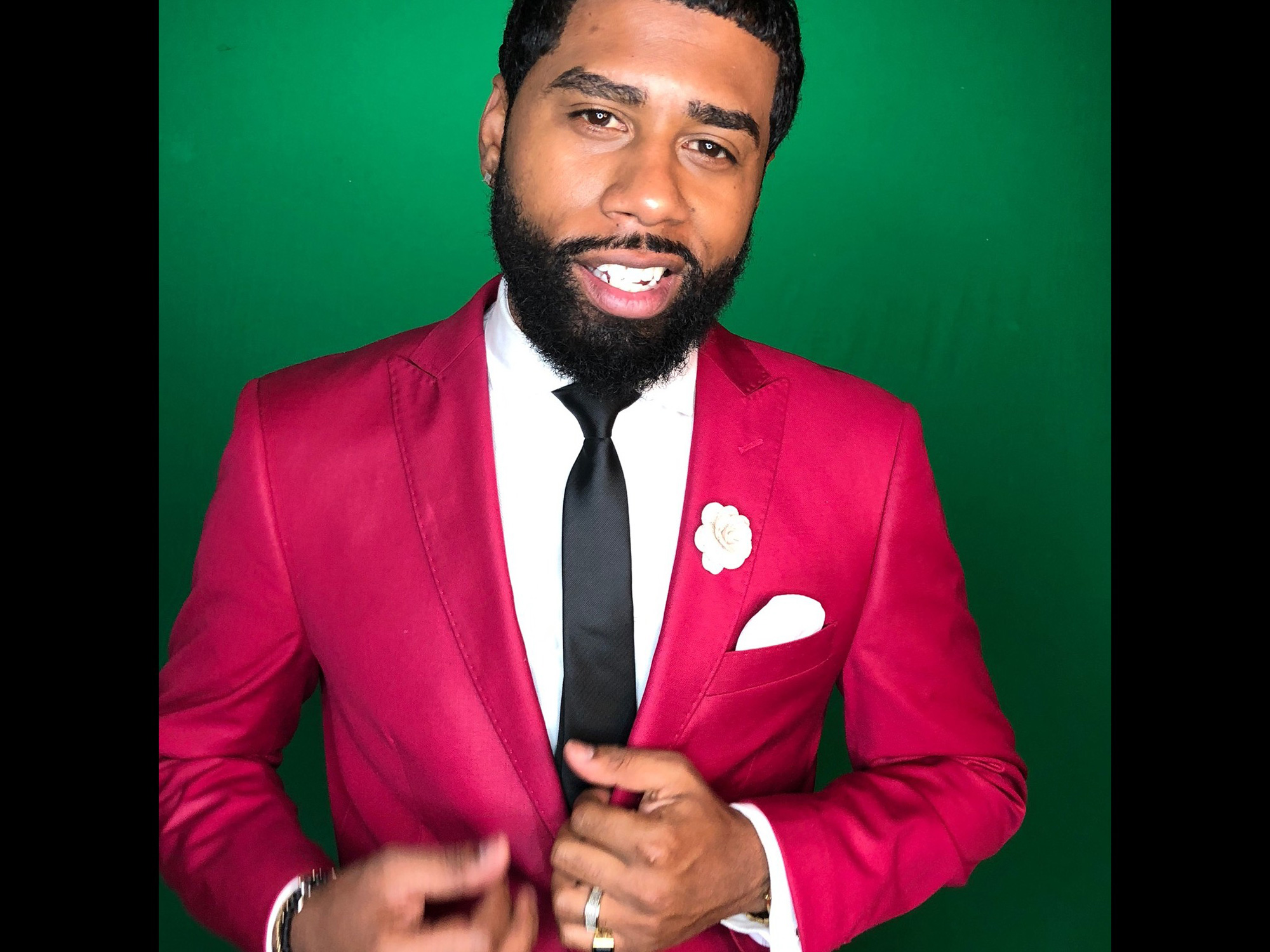 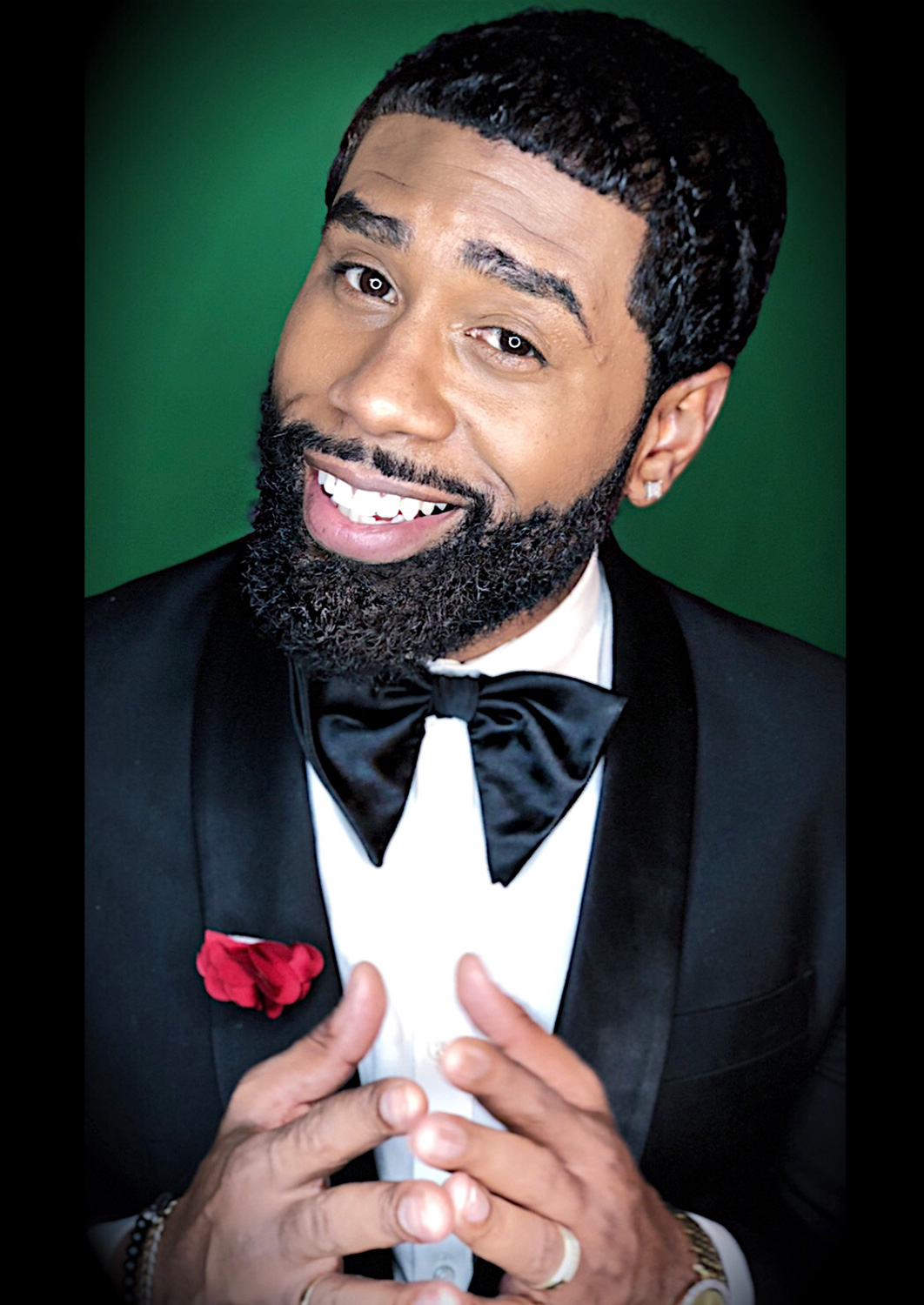 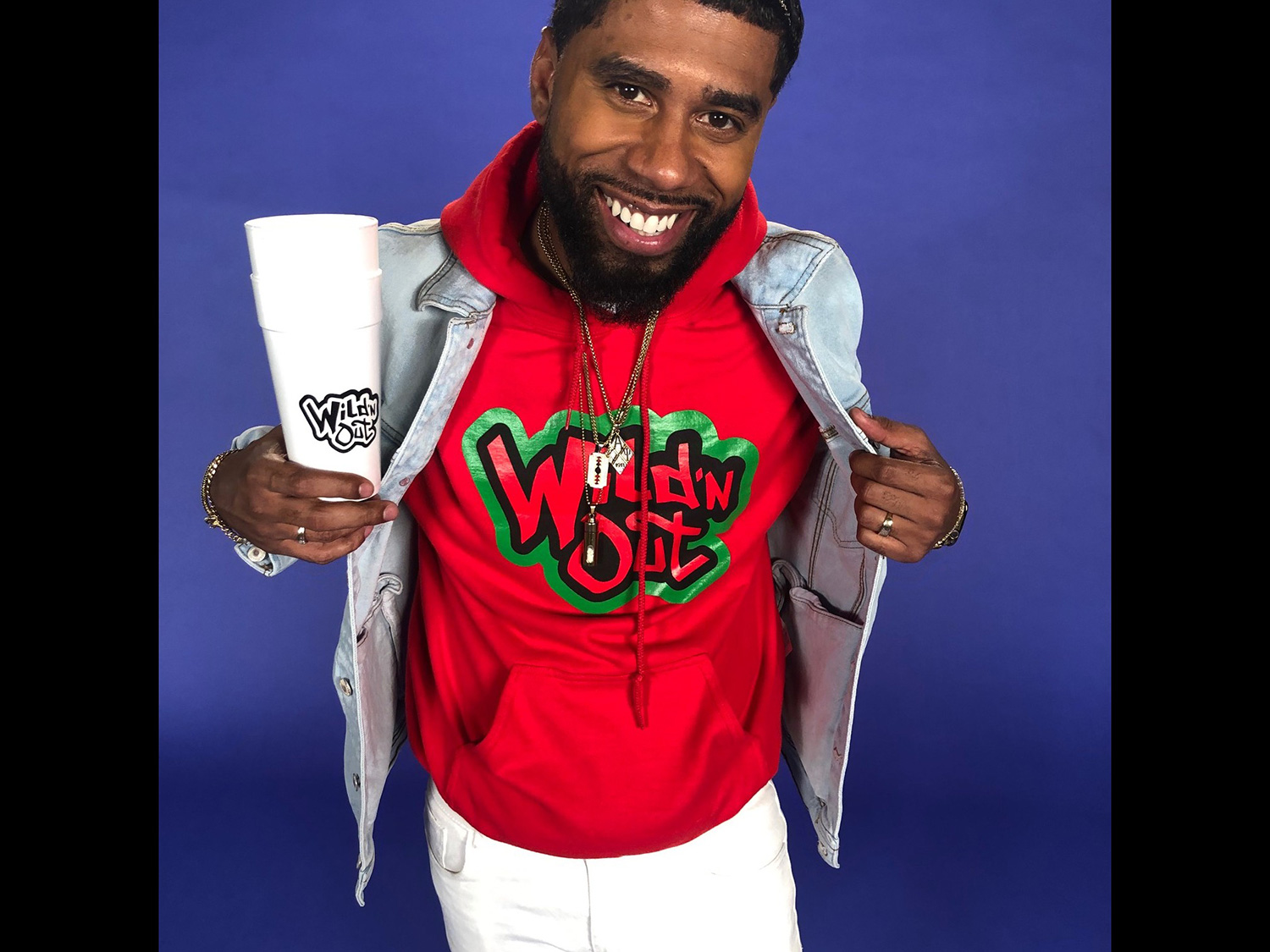 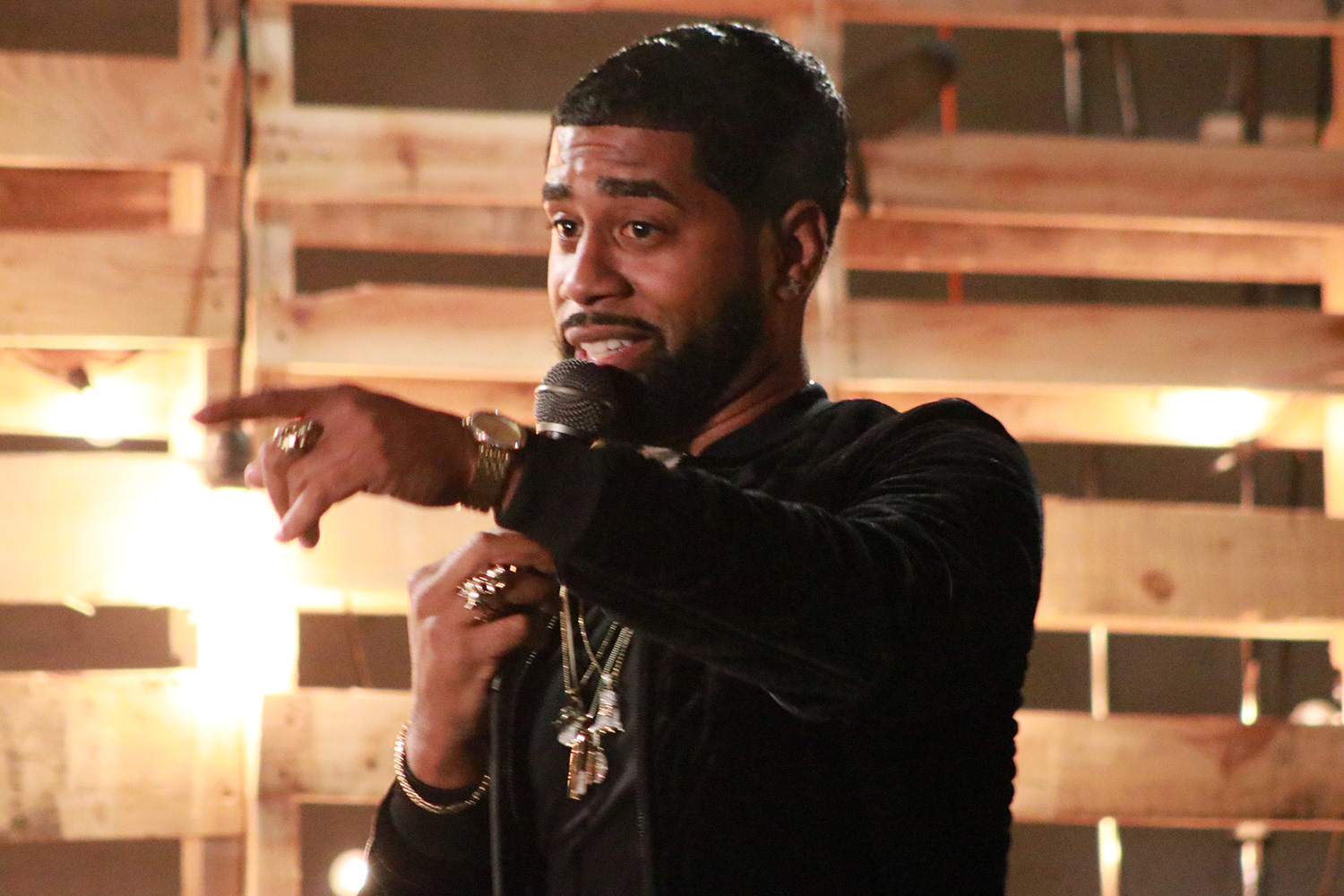 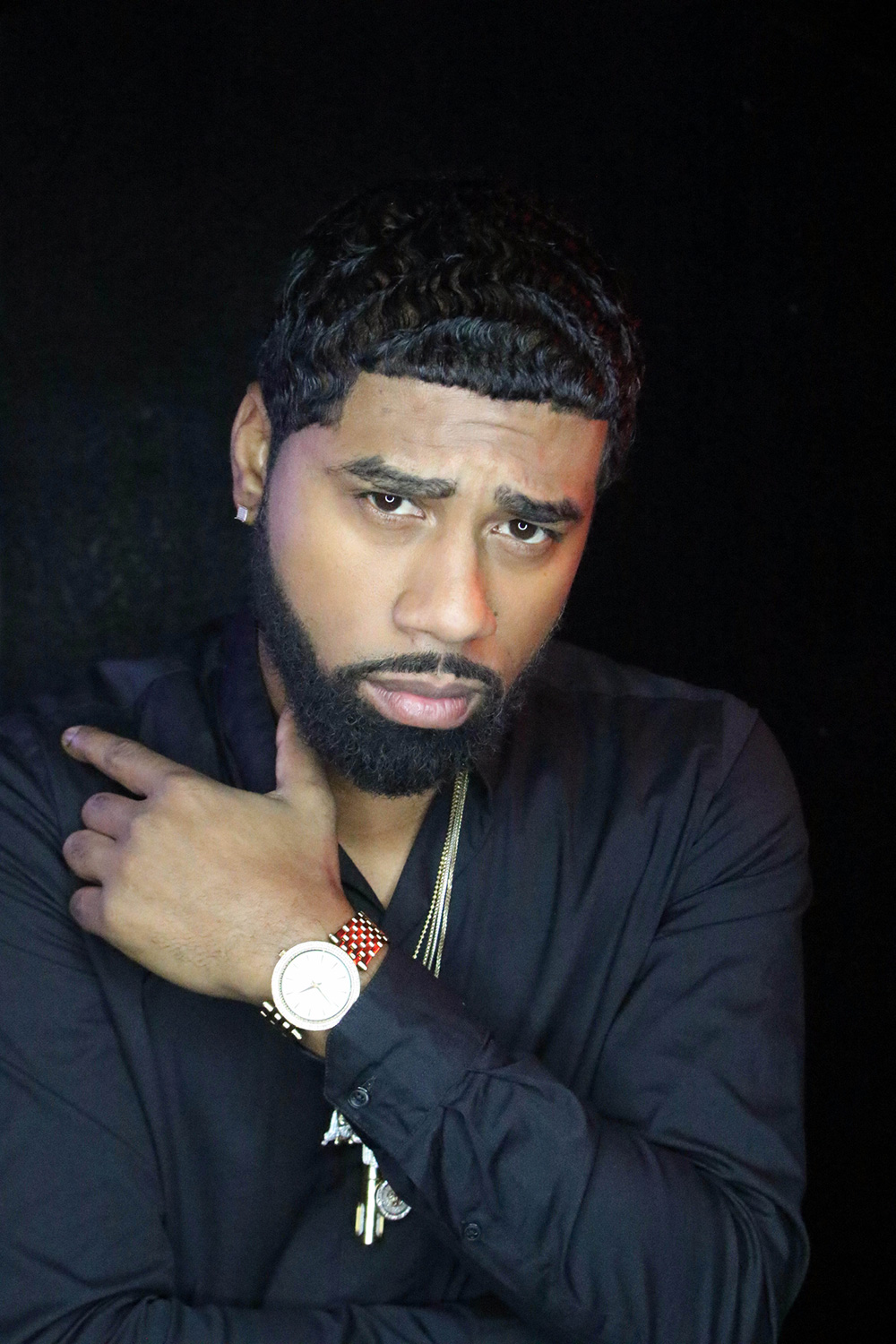