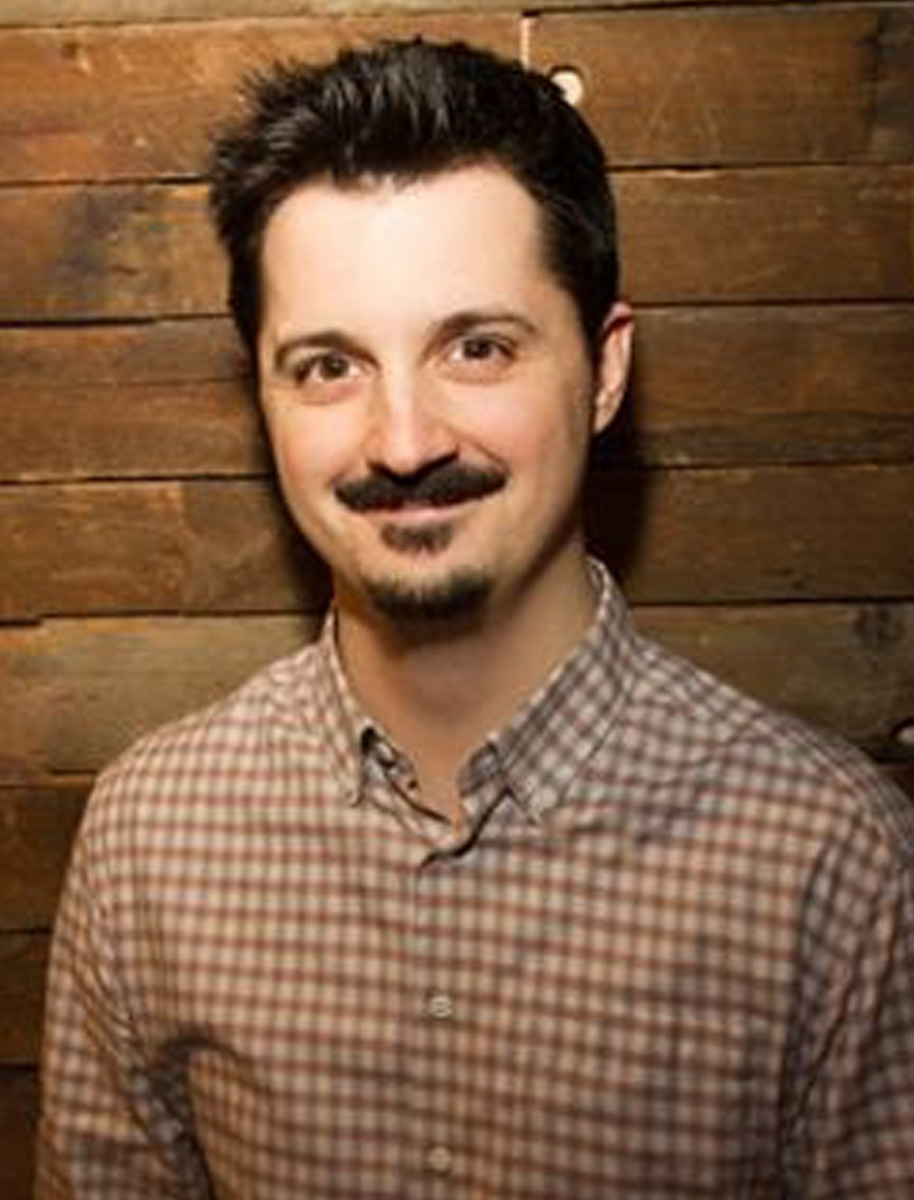 Brian got his start in DC before moving to New York City, performing on New Faces at Montreal Just For Laughs, and going on to win an Emmy for his writing on Last Week Tonight with John Oliver. He performs standup in NYC and on the road, hosts one of the hottest monthly comedy shows in Brooklyn, and has selected to perform at a number of other festivals including Laughing Skull, Laughing Devil, Skankfest, Asheville Comedy Festival, Cinderblock, and the Boston Comedy Festival.