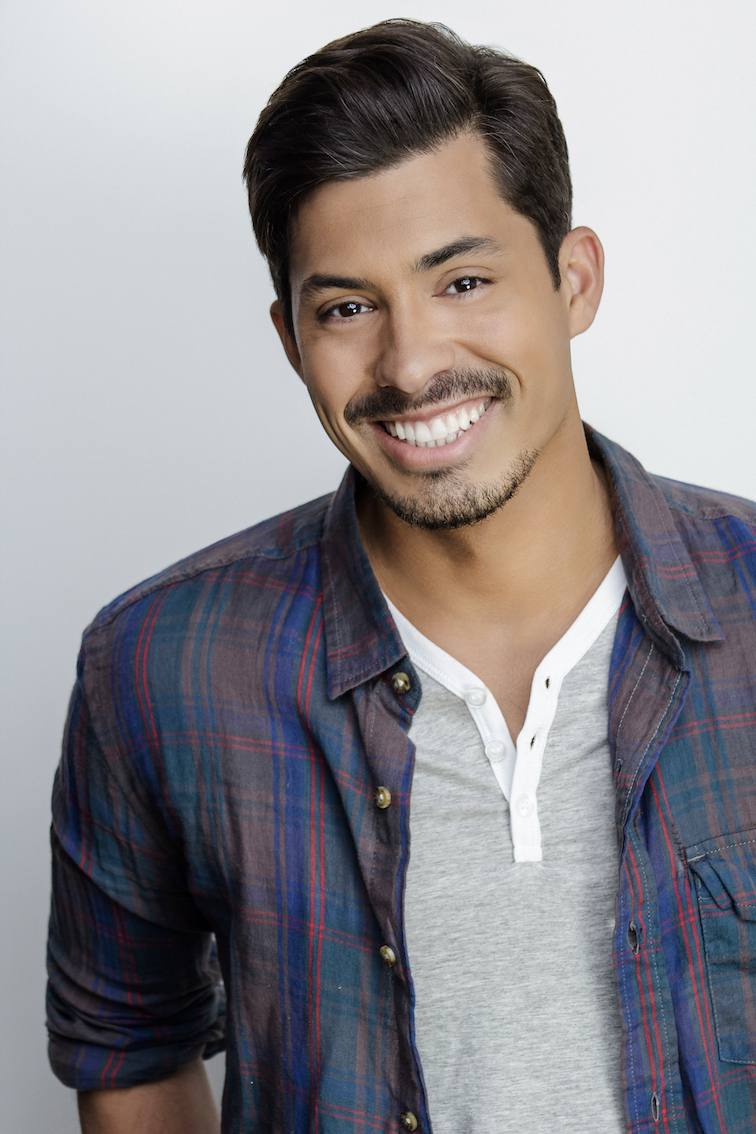 Carlos Santos is an Actor/Comedian based out of Los Angeles. Best known for playing Chris Morales on the NETFLIX original series, GENTEFIED, Carlos was nominated for “Best Actor” at the 2020 Imagen Awards for his work on the series. Recently, he’s been featured on the 20th Century/HULU comedy VACATION FRIENDS opposite Jon Cena, Lil Rey Howery, and Yvonne Orji, “THE VALET” (HULU) , “CHEAPER BY THE DOZEN” (Disney+), and “UNDONE” (Prime Video). Carlos is currently filming the first season of “PRIMO”, a new Shea Serrano/Mike Schur comedy for Amazon.

He also tours the country doing stand-up comedy and has recently been featured at the New York & Netflix Is A Joke Comedy Festivals. 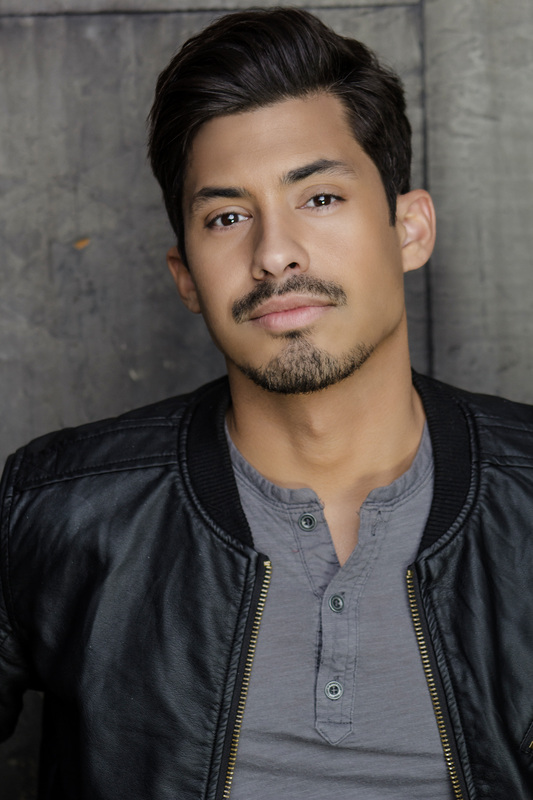 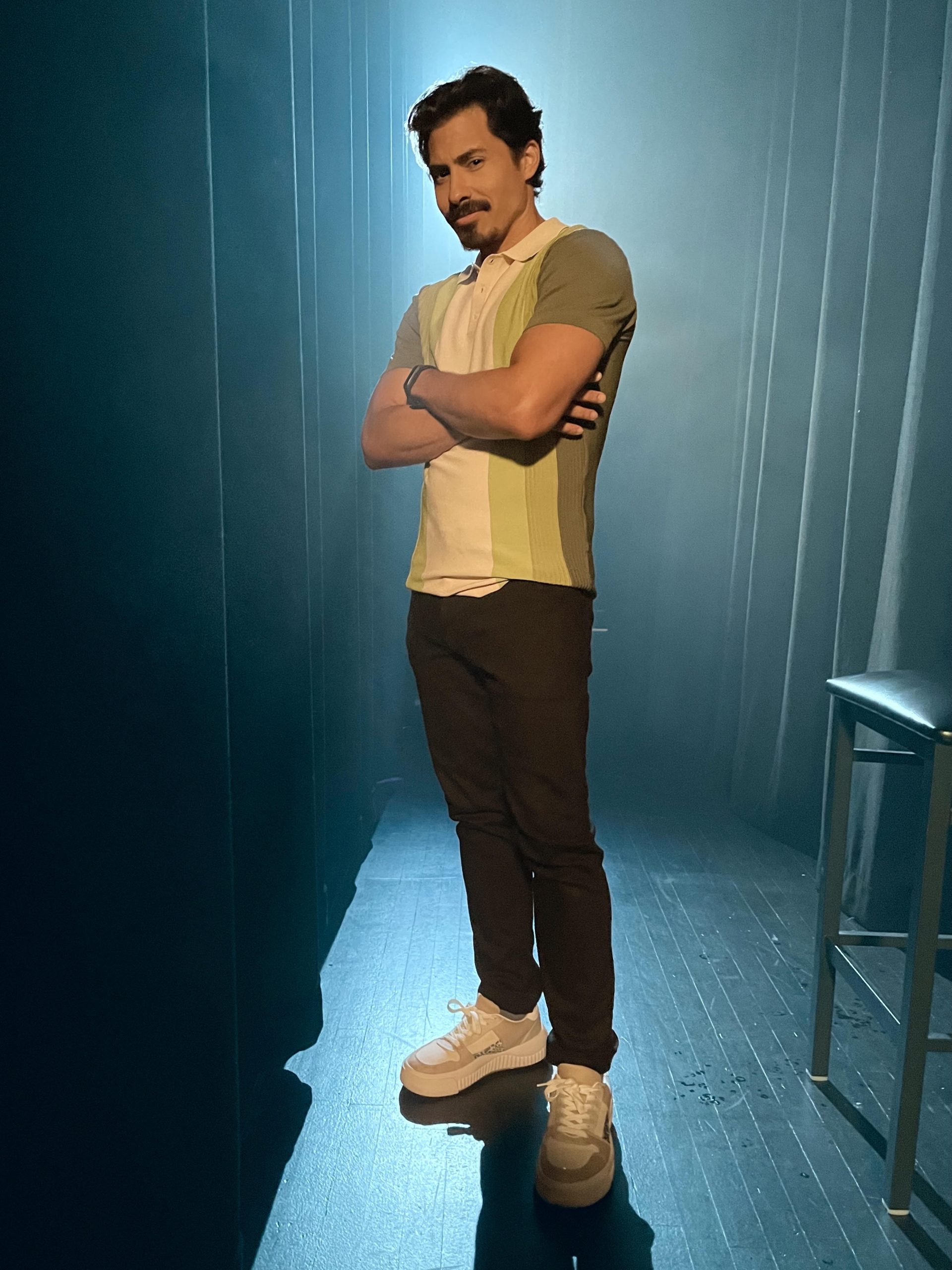