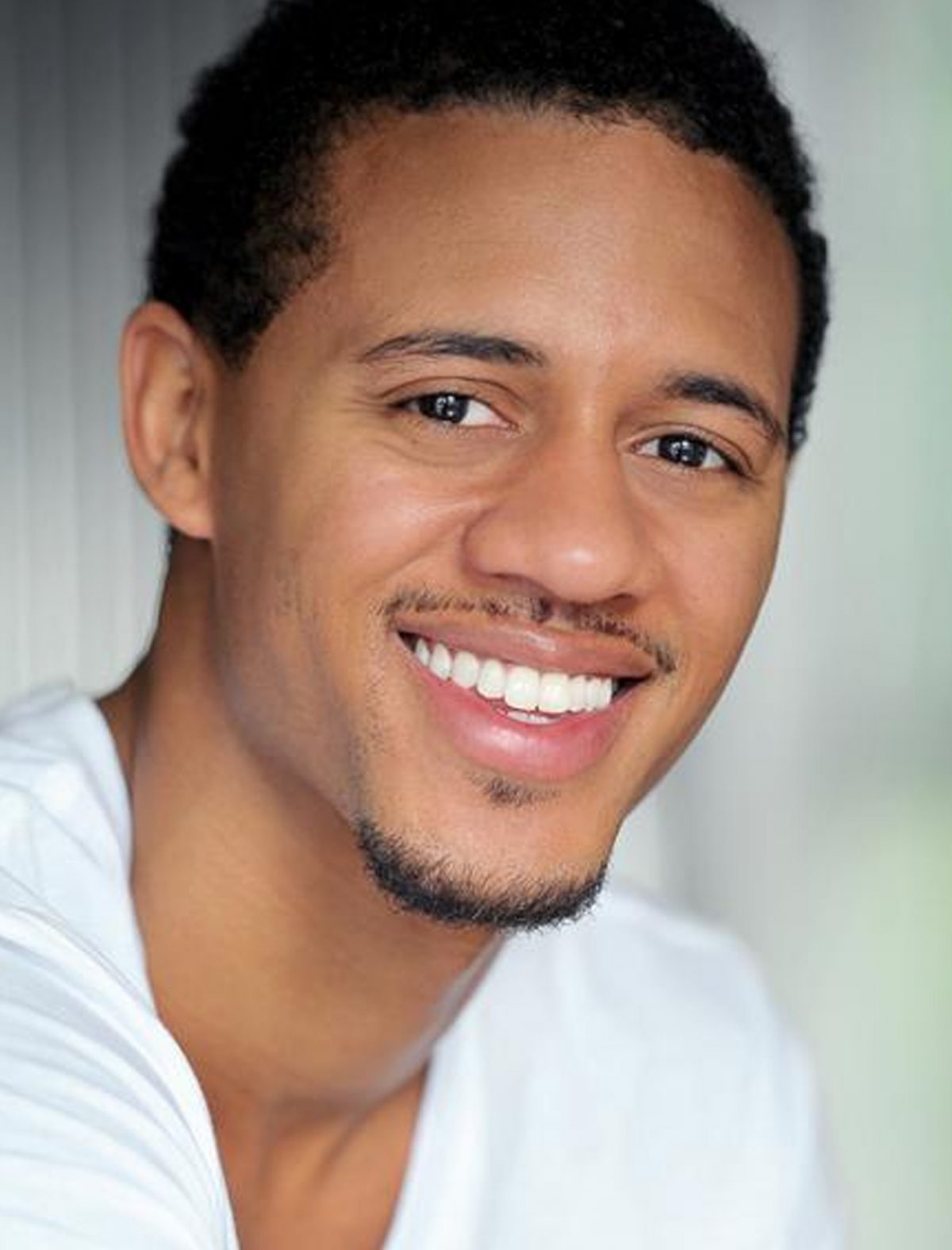 Chase Anthony was born in Atlanta, GA, raised in Minneapolis, MN and moved to Los Angeles after college. Chase’s style of comedy interjects a unique perspective on life, relationships, and family dynamics growing up with four sisters. But he also deals with some tough topics, such as alcoholism and his absentee father. Sharing his experiences through humor affords him the opportunity to spread a positive message and make a difference. For the last two years, Chase has traveled the country as opening act for the legendary comedian Sinbad. Having a day job as an actor, you’ve seen him on hit television shows like Lethal Weapon and Grey’s Anatomy. Look for him in the new web series A Whole New Irving. Chase lives by the saying: “Let’s Talk About It.” The ability to communicate what’s in your heart is where freedom lies.