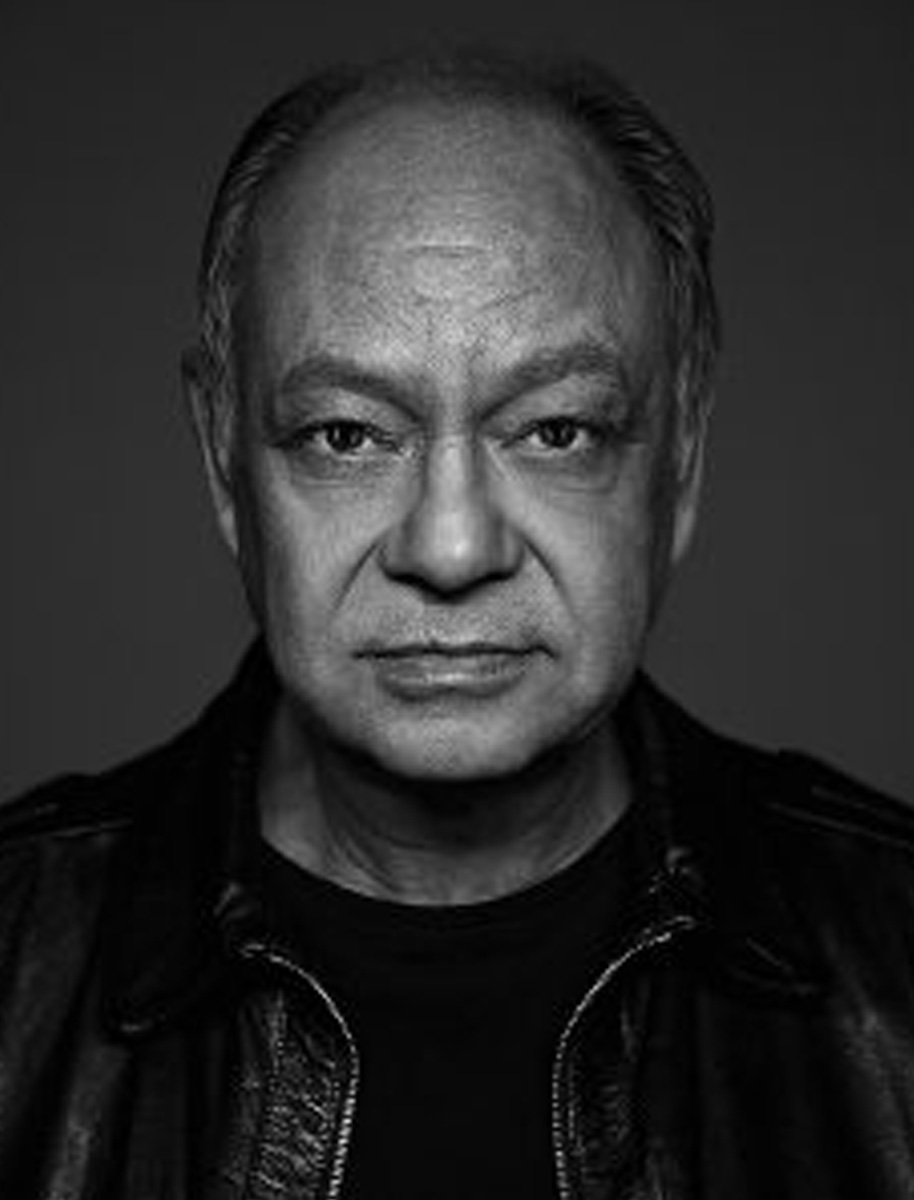 Primarily known as an actor, director, and performer, Cheech Marin has developed the finest private collection of Chicano art in the United States. Much of it formed the core of his blockbuster exhibition “Chicano Visions: American Painters on the Verge,” which broke attendance records during its groundbreaking 12-city tour during 2001-2007 to major art museums across the United States. Some of these paintings were also shown in Los Angelenos/Chicano Painters of L.A.: Selections from the Cheech Marin Collection, which was on view at the Los Angeles County Museum of Art (LACMA), June 15 to November 2, 2008. Currently touring is “Chicanitas: Small Paintings from the Cheech Marin Collection {size doesn’t matter}.” 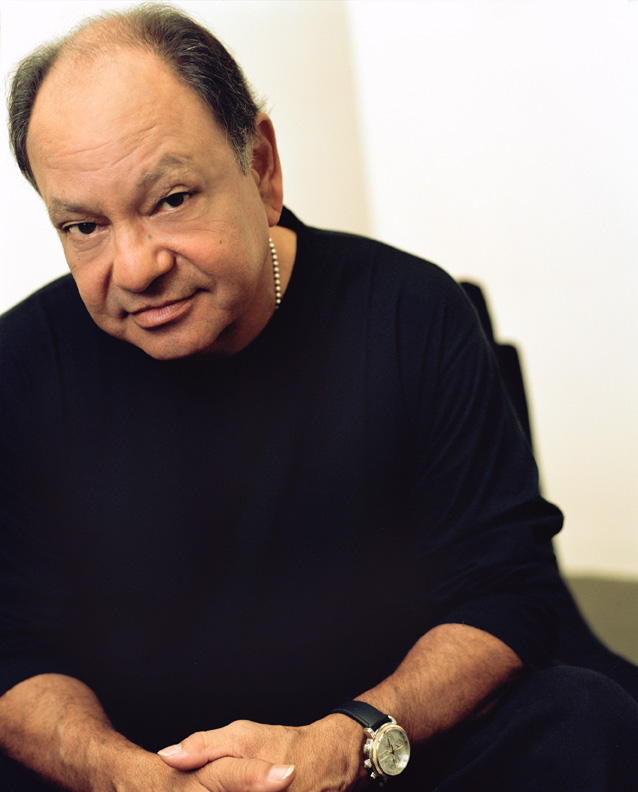