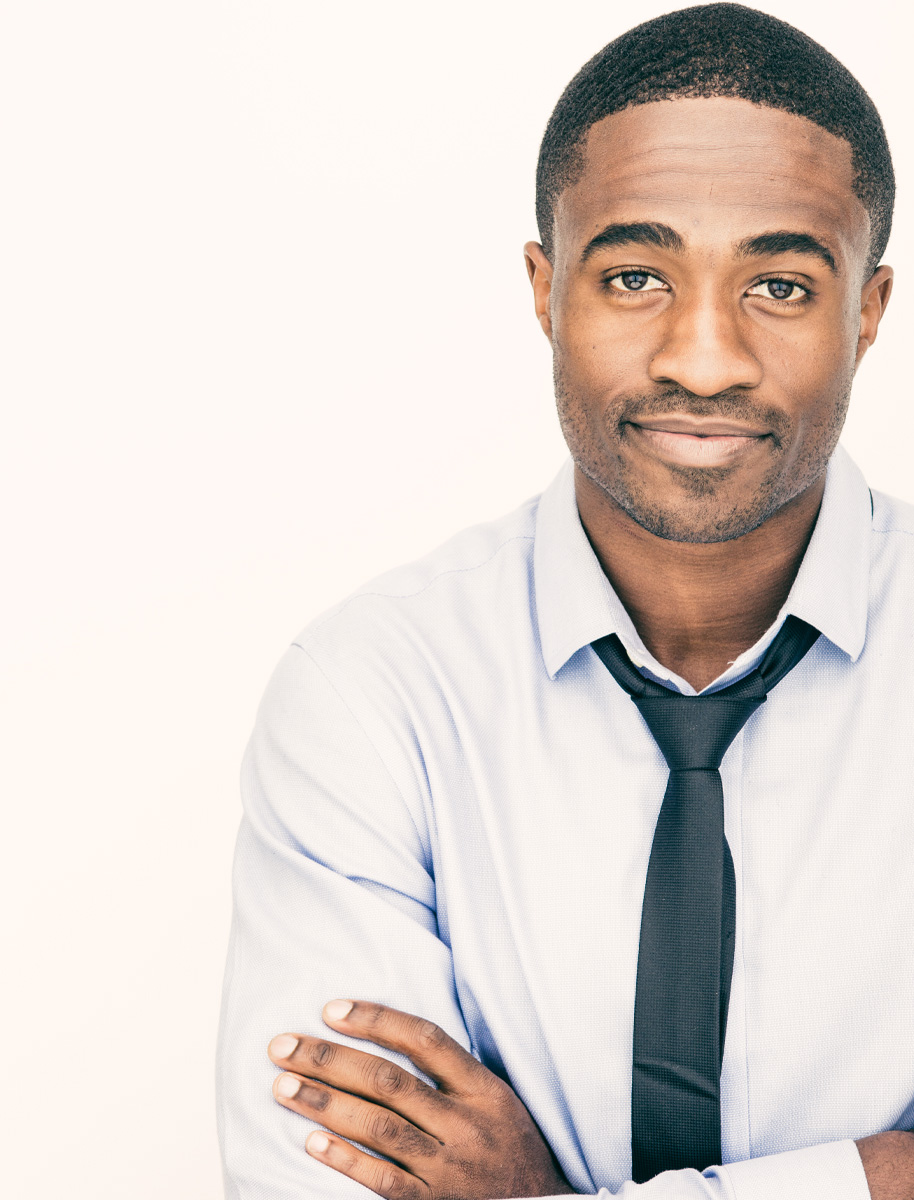 Chinedu Unaka is a comedian, actor and writer who was recently named a 2020 Comic To Watch by TimeOut LA. Born and raised in south Los Angeles by Nigerian immigrant parents, Chinedu began his career in entertainment through stand up while attending college at University of California, Santa Barbara. After graduating, Chinedu moved back to LA to pursue his entertainment dreams at night while working as a Special Education Teacher in inner city schools by day. Chinedu was a top ten finalist in NBC’s Stand Up for Diversity competition, and had his stand up featured on multiple outlets including: Kevin Hart’s LOL Network, Amazon Prime’s Inside Jokes, FUSE’s TV Stand Up and Deliver and All Def Digital. Chinedu recently released a newly taped comedy album titled “Mostly Kidding.” The album debut at #2 on iTunes and can be found on Apple Music, Google Play, Amazon, Spotify, Pandora, + more. Chinedu has been featured in projects for SHOWTIME (It’s A Party), FOX (The Mindy Project), HULU (Coming to the Stage), HBO (The Big Chop), Facebook TV (Island Hoppers), Amazon (Inside Jokes), and more. Chinedu also recently returned from #TheLagostoLaurelTour alongside Yvonne Orji (Insecure) and tours with Damon Wayans Jr. 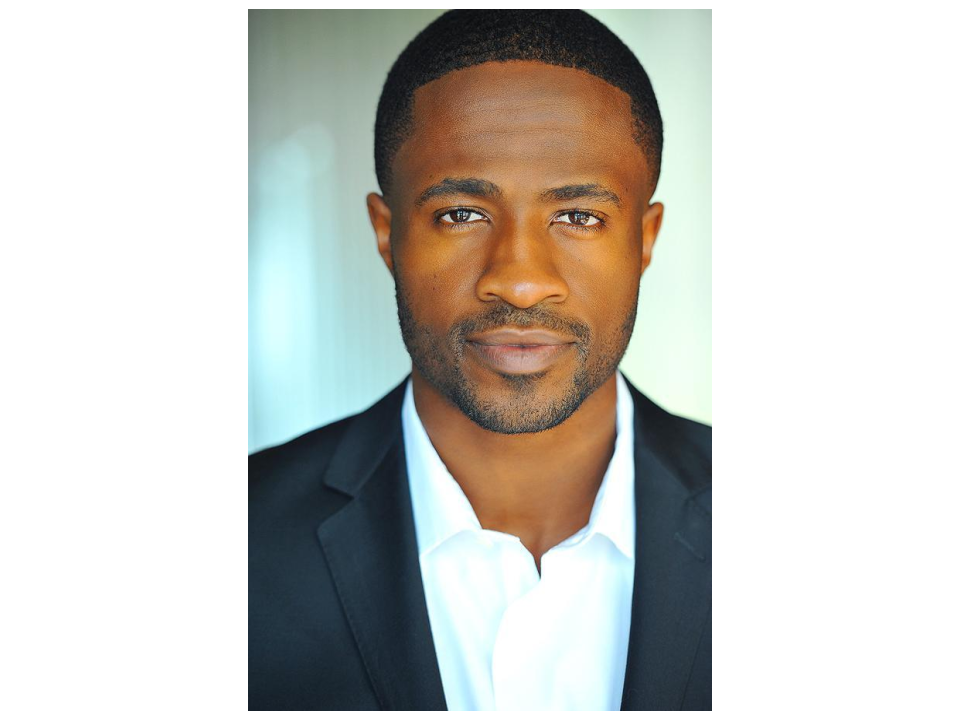 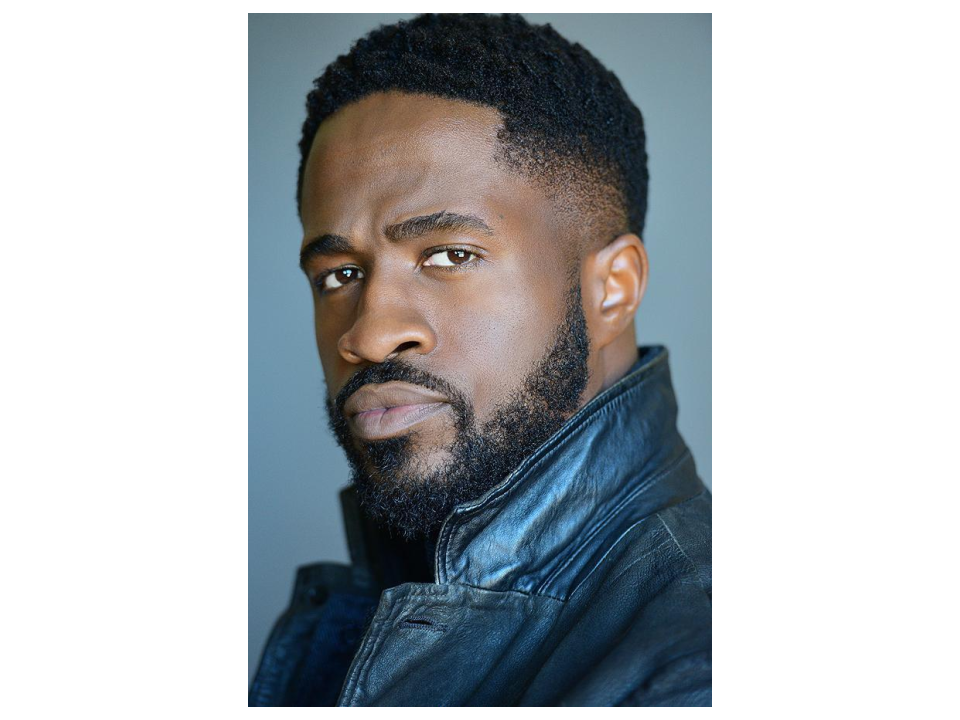 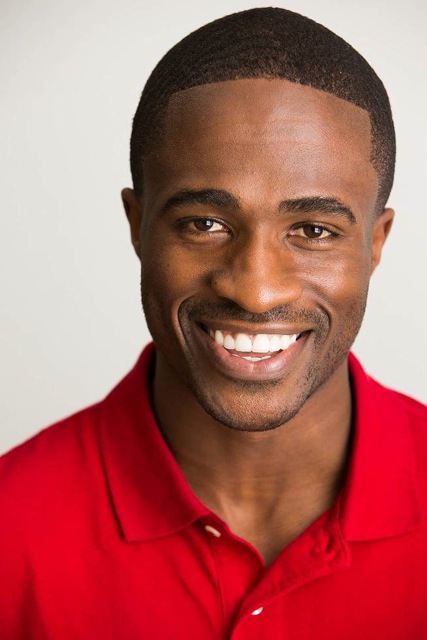 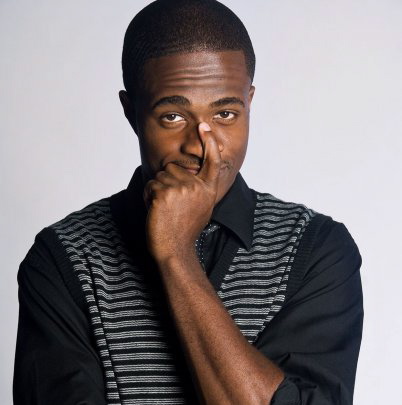 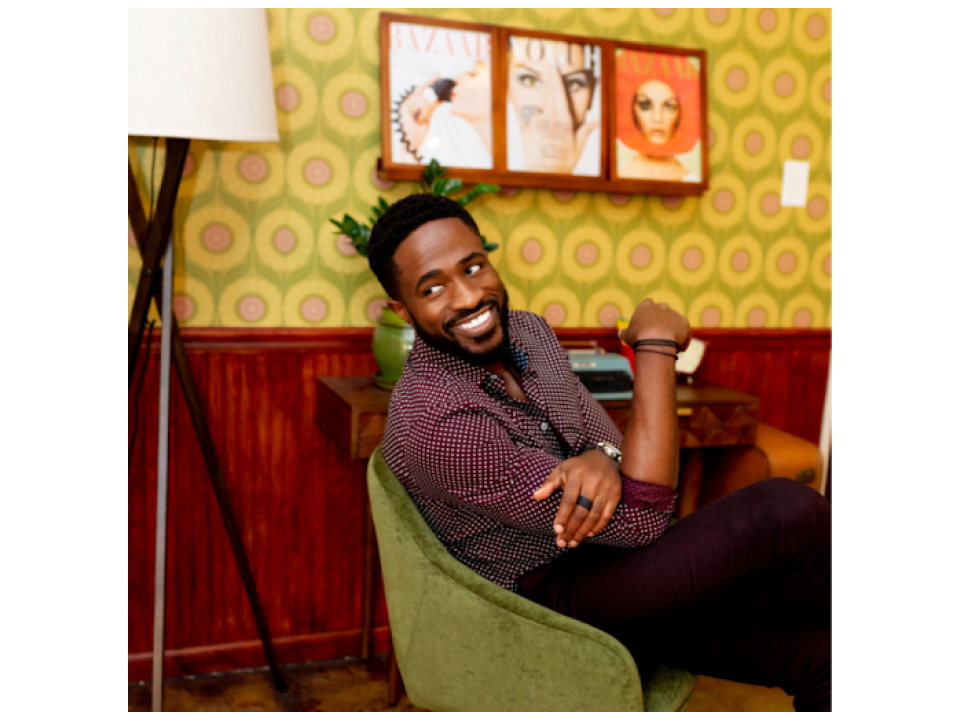 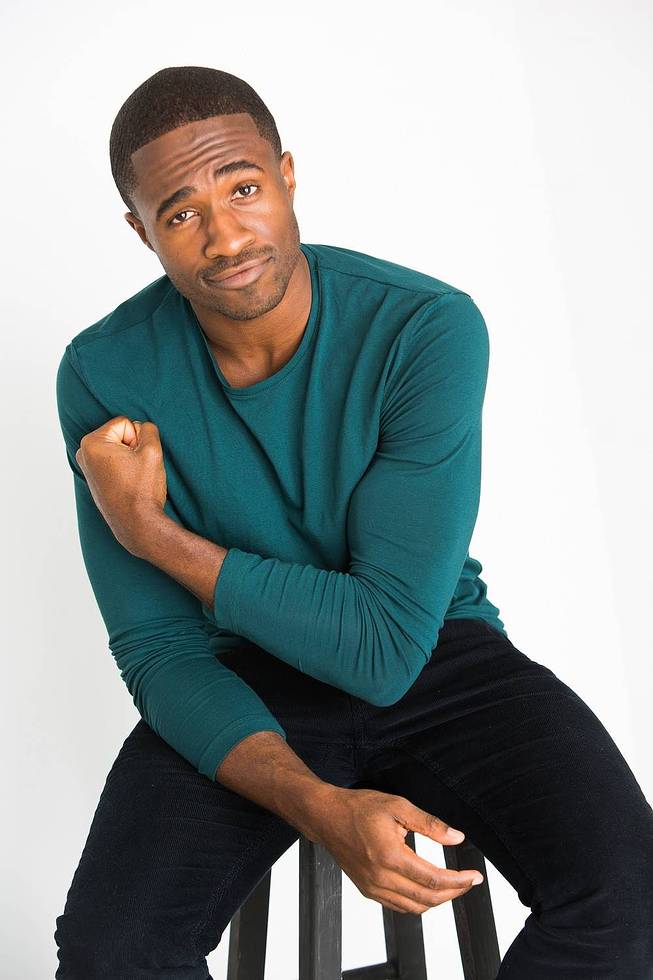