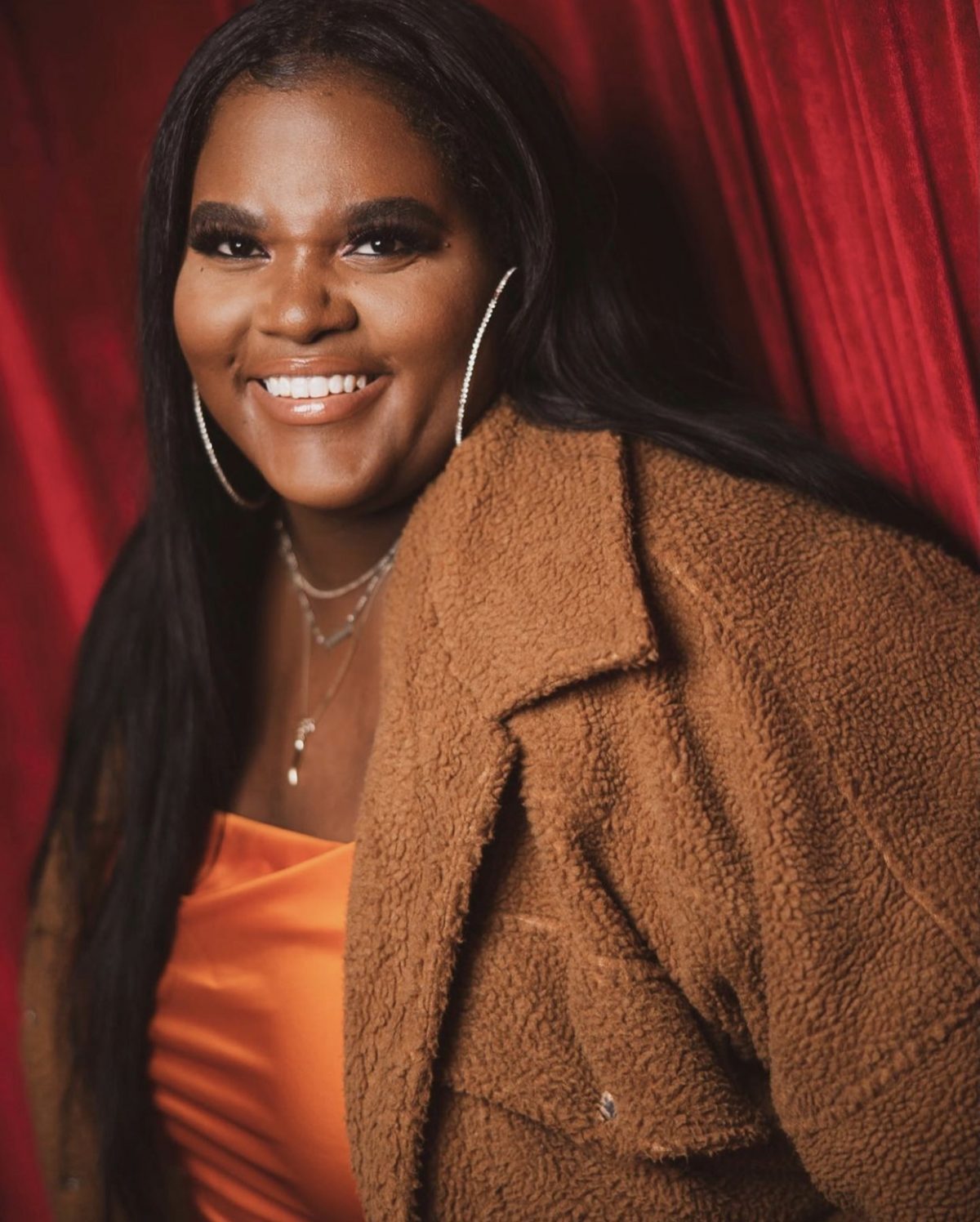 Courtney Bee is a star on the New York City comedy scene. With her rich experiences developed in her hometown of Detroit Michigan, her hilarious wit, aggressive punch lines and every day observations keep audiences laughing and entertained around the country. Participating in comedy festivals such as the Black Women in Comedy and Rhode Island Comedy Festivals she also opens up for Michael Che and Dulce Sloan. She can be seen on Season 2 of “That Damn Michael Che” show and Season 18 of Wild N’ Out.  Having been featured in national commercials, television shows and campaigns, Courtney is a rising comedic presence ready for her next big opportunity. 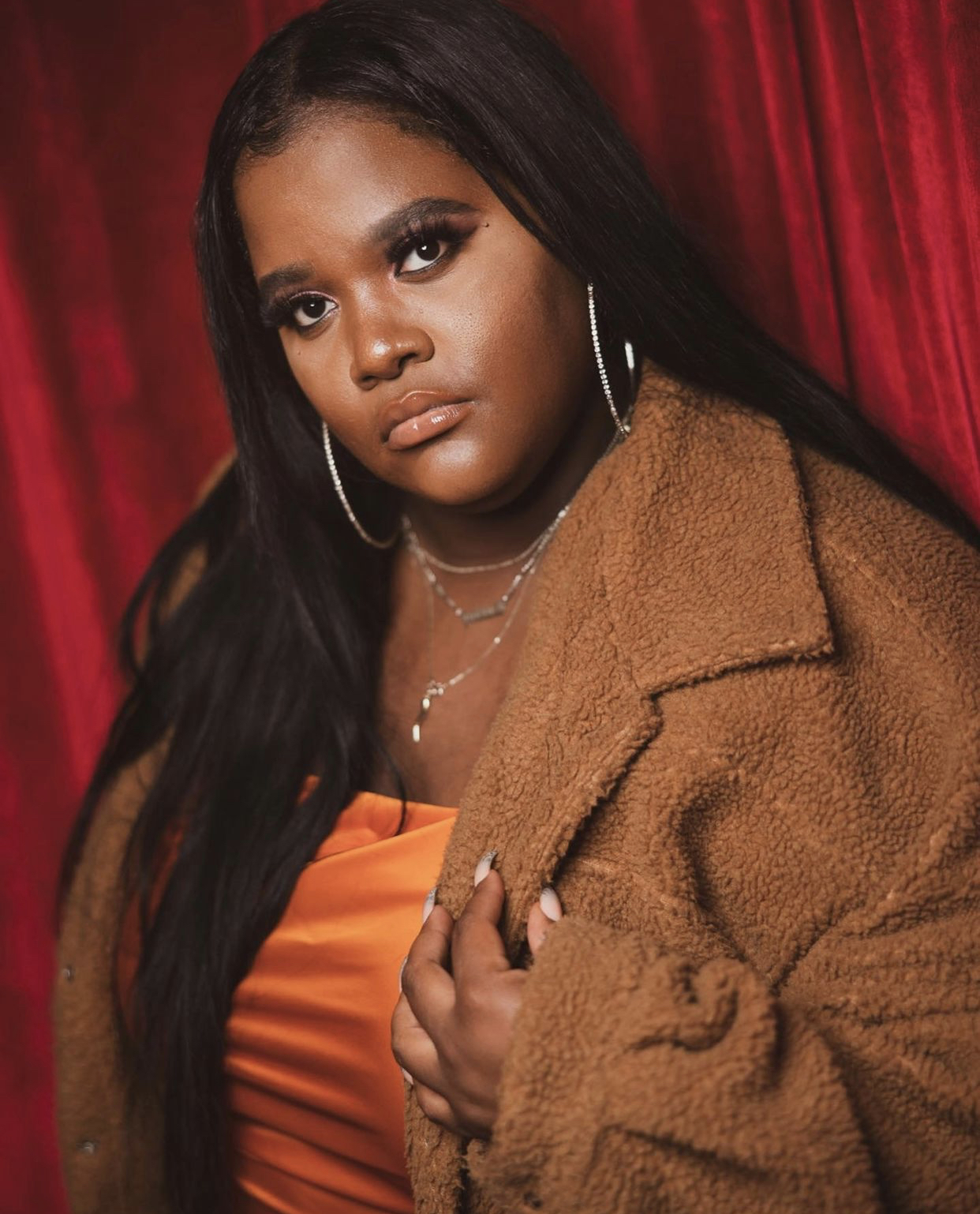