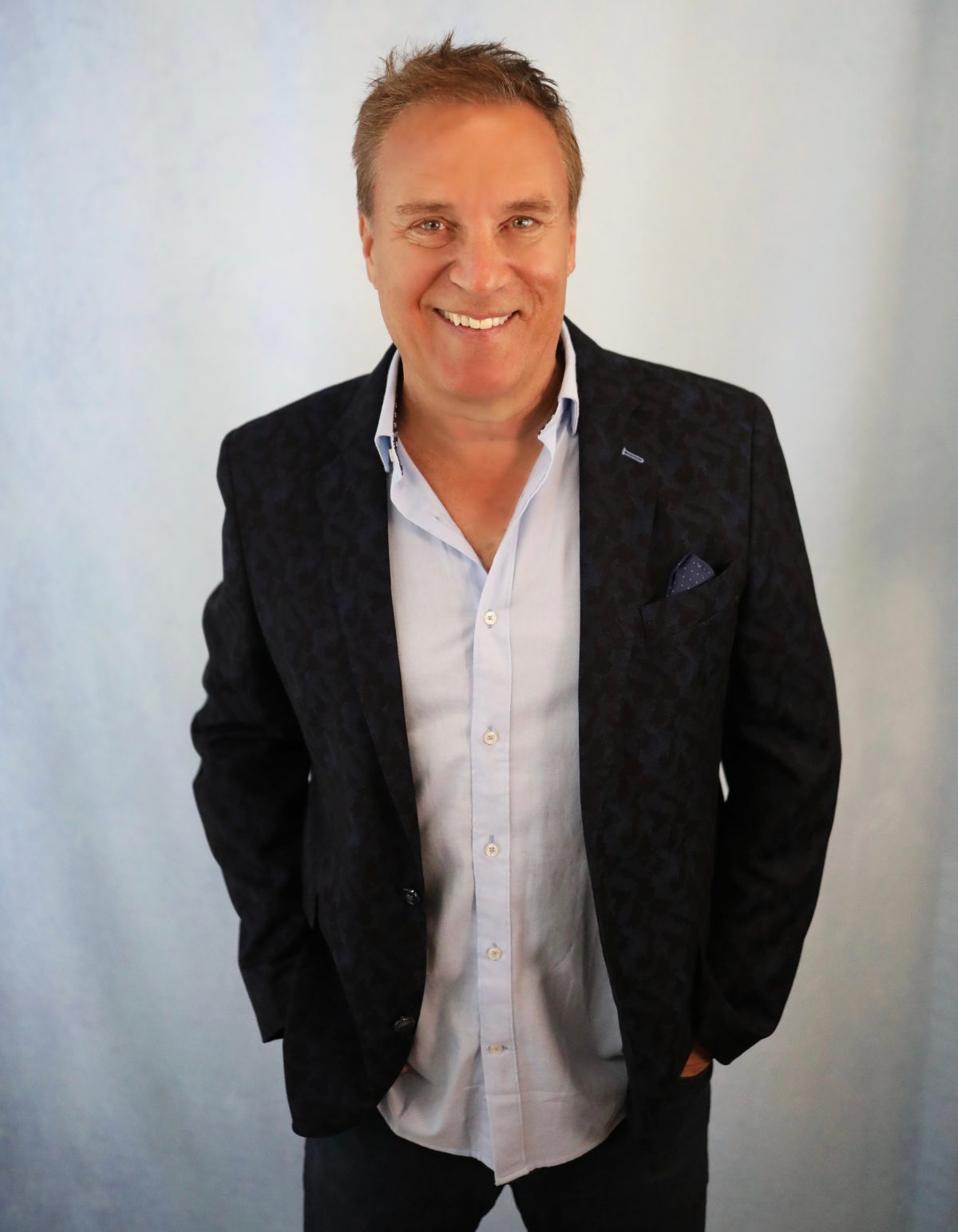 What comedian do you know that has 2 Emmy’s, appeared on Broadway and was voted “Best Male Standup” at the American Comedy Awards? That’s right, it’s The LoveMaster Craig Shoemaker! Best known for his engaging, relatable standup and iconic baritone-voiced character, The LoveMaster, Craig has appeared on hit television shows such as “Parks & Recreation” and “The Bold & The Beautiful.” Craig’s latest 90-minute standup special, “Daditude,” aired prime time for three months on SHOWTIME Network. The Los Angeles Times praises him, saying; “Shoemaker is insightful and amusing … we are moved beyond laughter to tears.” 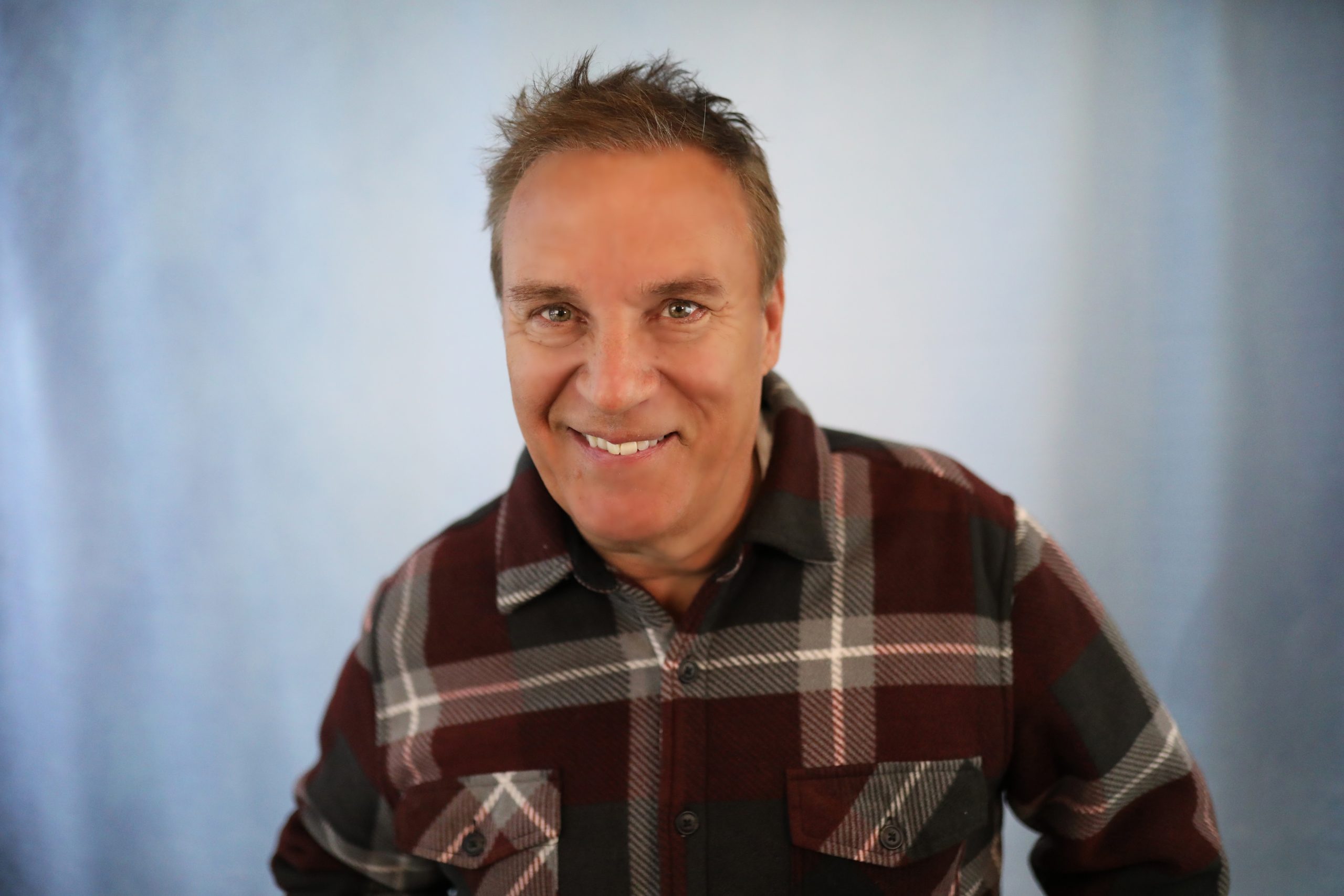 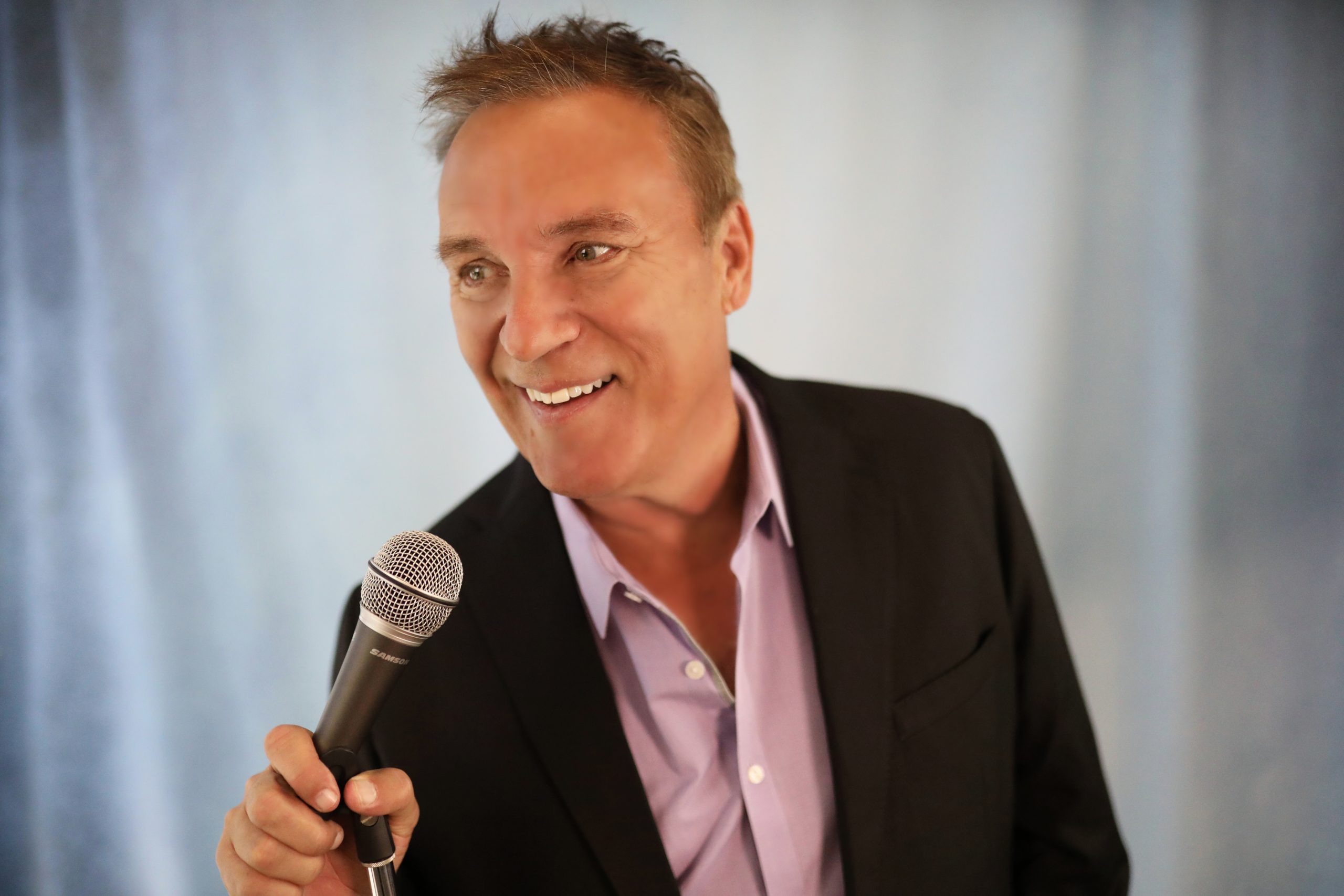 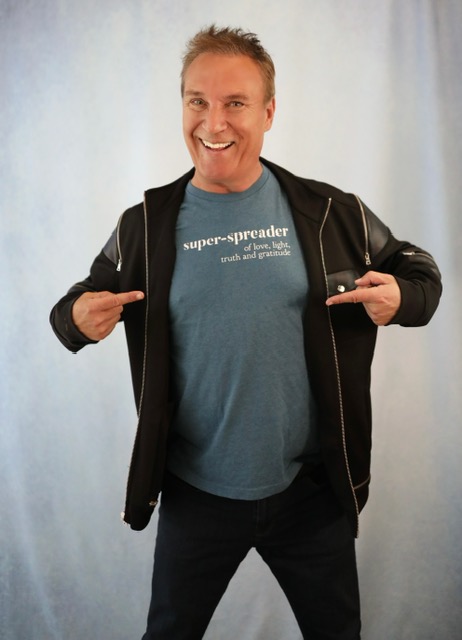 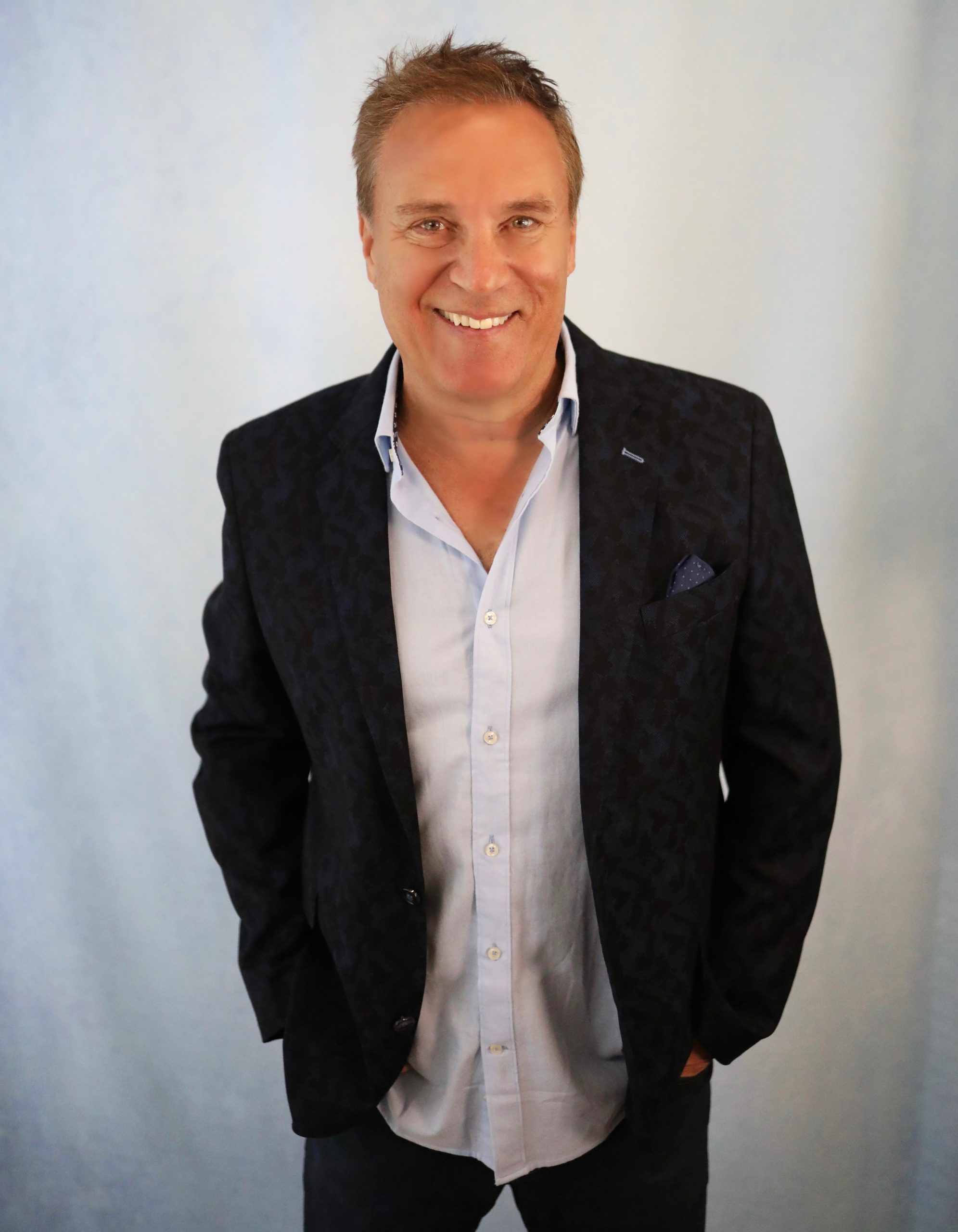 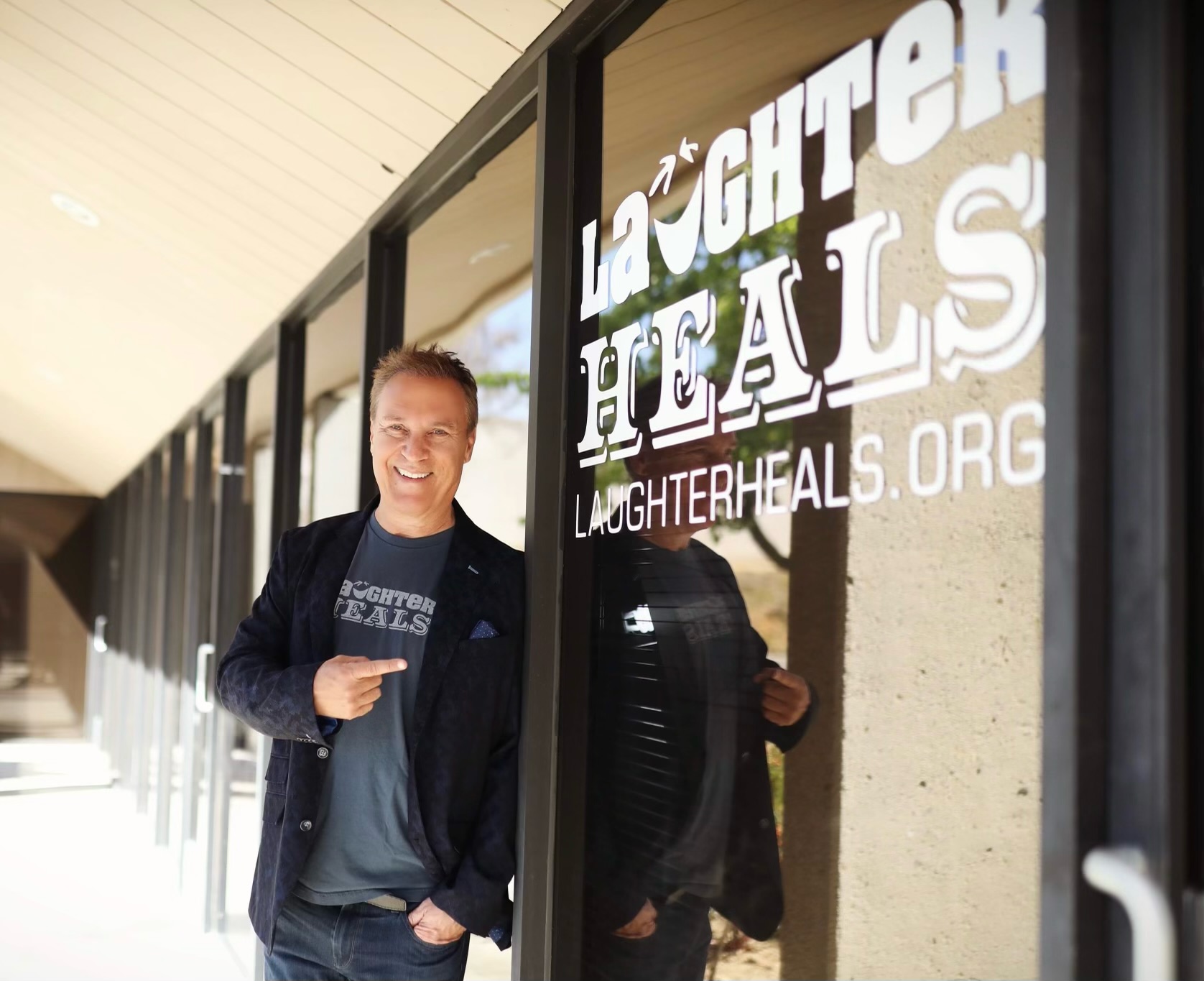