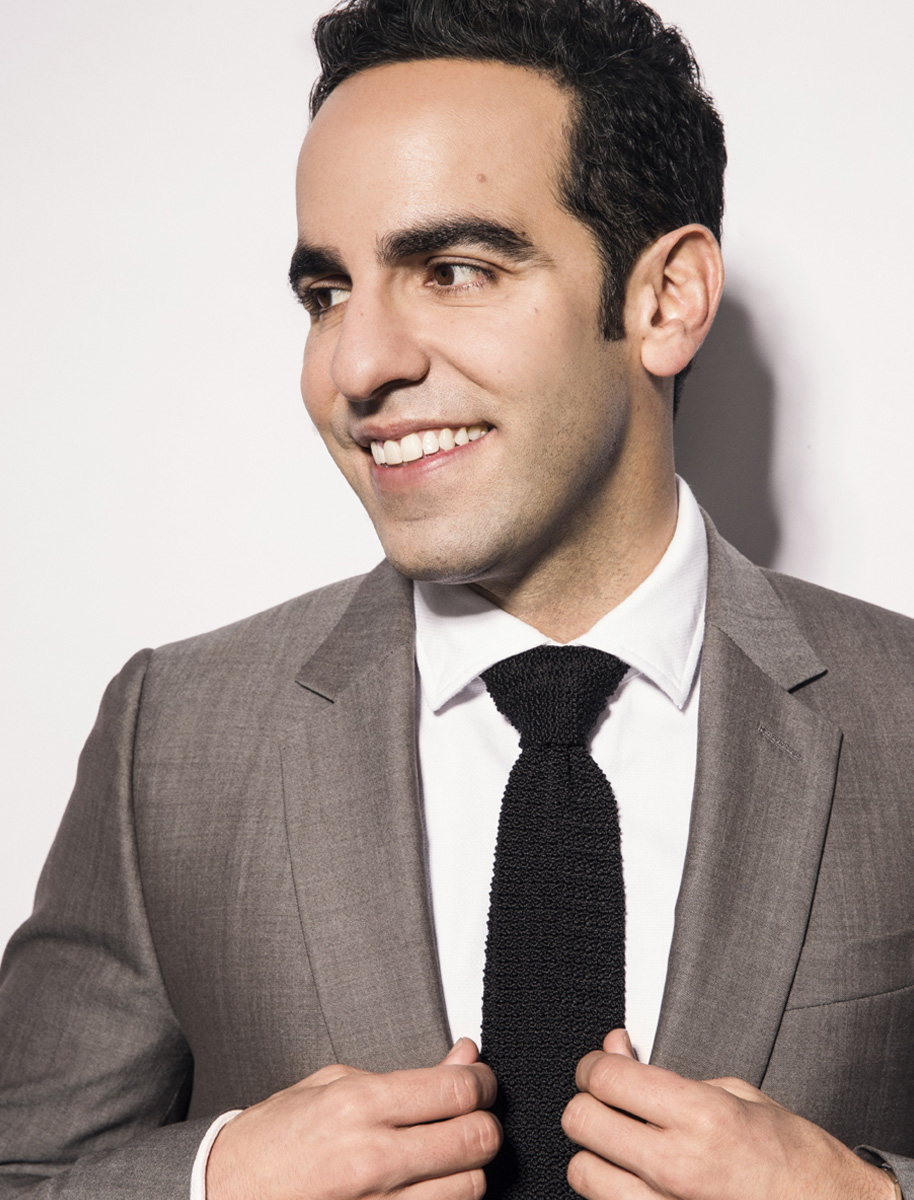 Dan Ahdoot is currently recurring on Rebel Wilson’s “Super Fun Night”, Disney’s “Kickin’ It”, and Comedy Central’s “Workaholics”. He is a frequent guest on “The Tonight Show with Jay Leno” has performed on Comedy Central’s “Premium Blend”, was a finalist on NBC’s “Last Comic Standing”, and was a guest at the Montreal Comedy Festival as well as the Comedy Central South Beach Comedy Festival. He’s written for numerous Comedy Central Roasts as well as for MTV and A&E. Additionally, Dan is one of the highest booked college acts in the country – performing at well over 500 colleges. 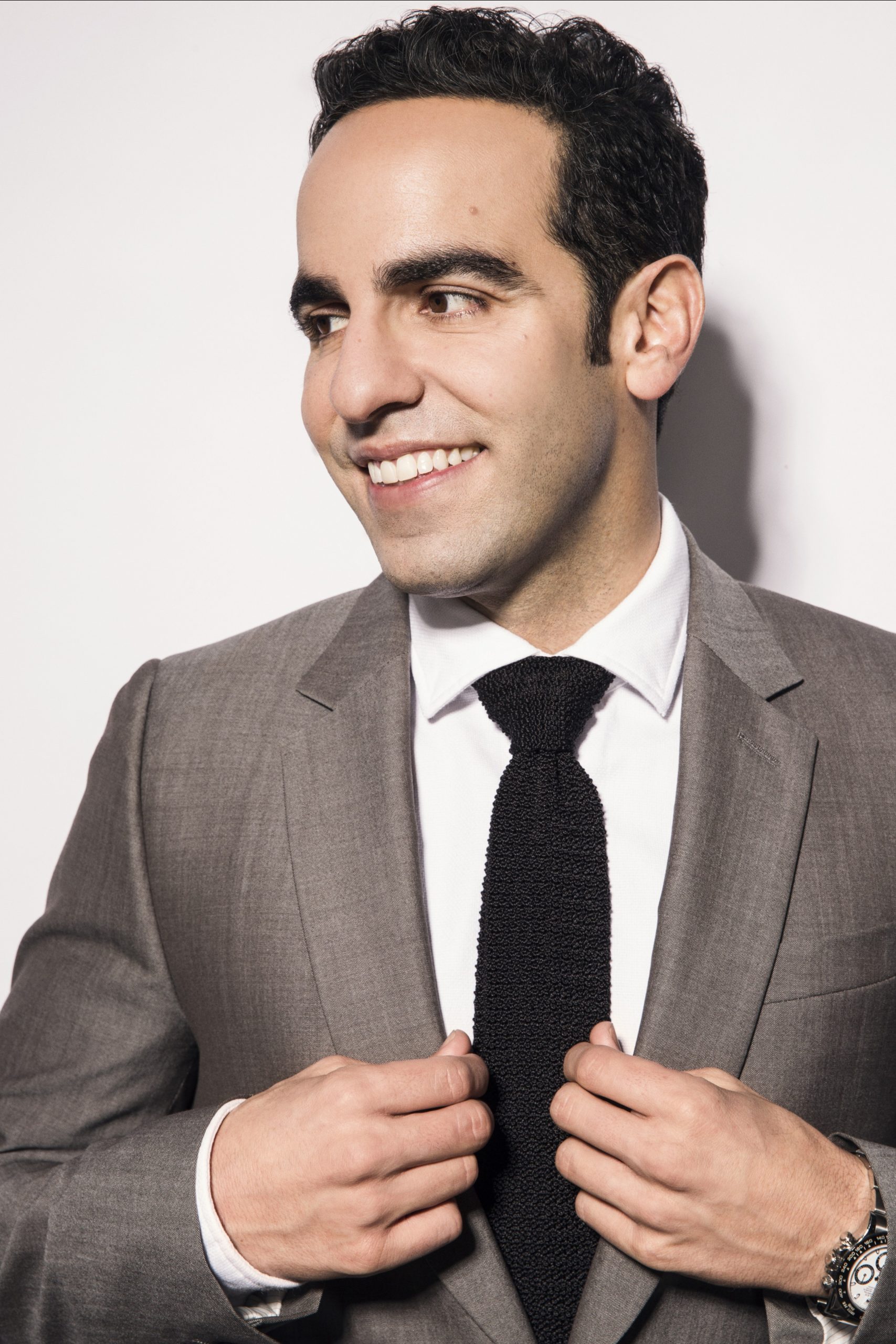