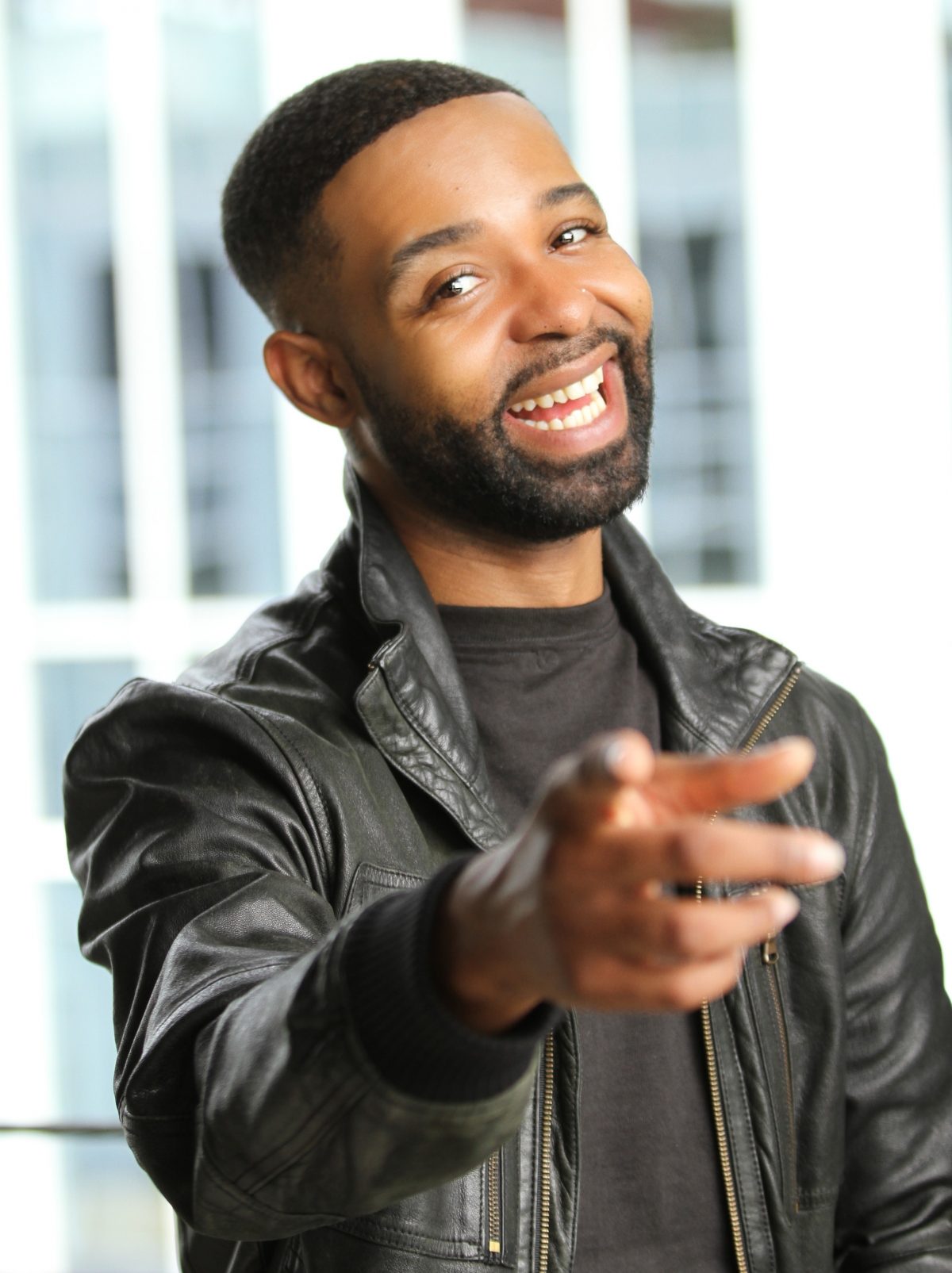 It doesn’t take long to fall in love with the comedic humor of Darren Fleet. Fleet is making waves in the comedy world and if you’re smart, you’ll want to ride this one.

He has performed live with the likes of Rickey Smiley, Karlous Miller, and the cast of “Wild ’N Out” amongst others. Fleet has been performing comedy strong for 5 years now and has graced stages throughout the US. He has performed and headlined at several comedy clubs including The Funny Bone, The Improv, Stardome, Comedy Zone, and Punchline Comedy Lounge, among others.

Fleet has also been fortunate enough to showcase his talents at the BET Awards, Essence Festival, CIAA All-Star Weekend, and Bronner Bros Hair Convention. If comedy isn’t enough to keep him busy, he has decided to throw his hat into the acting arena. This fall, he will premiere his television show, “What Behooves Me,” which will air on ICTV.

Fleet has built a following of more than 2 million followers on social media alone through his Instagram and Facebook with his humorous rants on various aspects of everyday life. 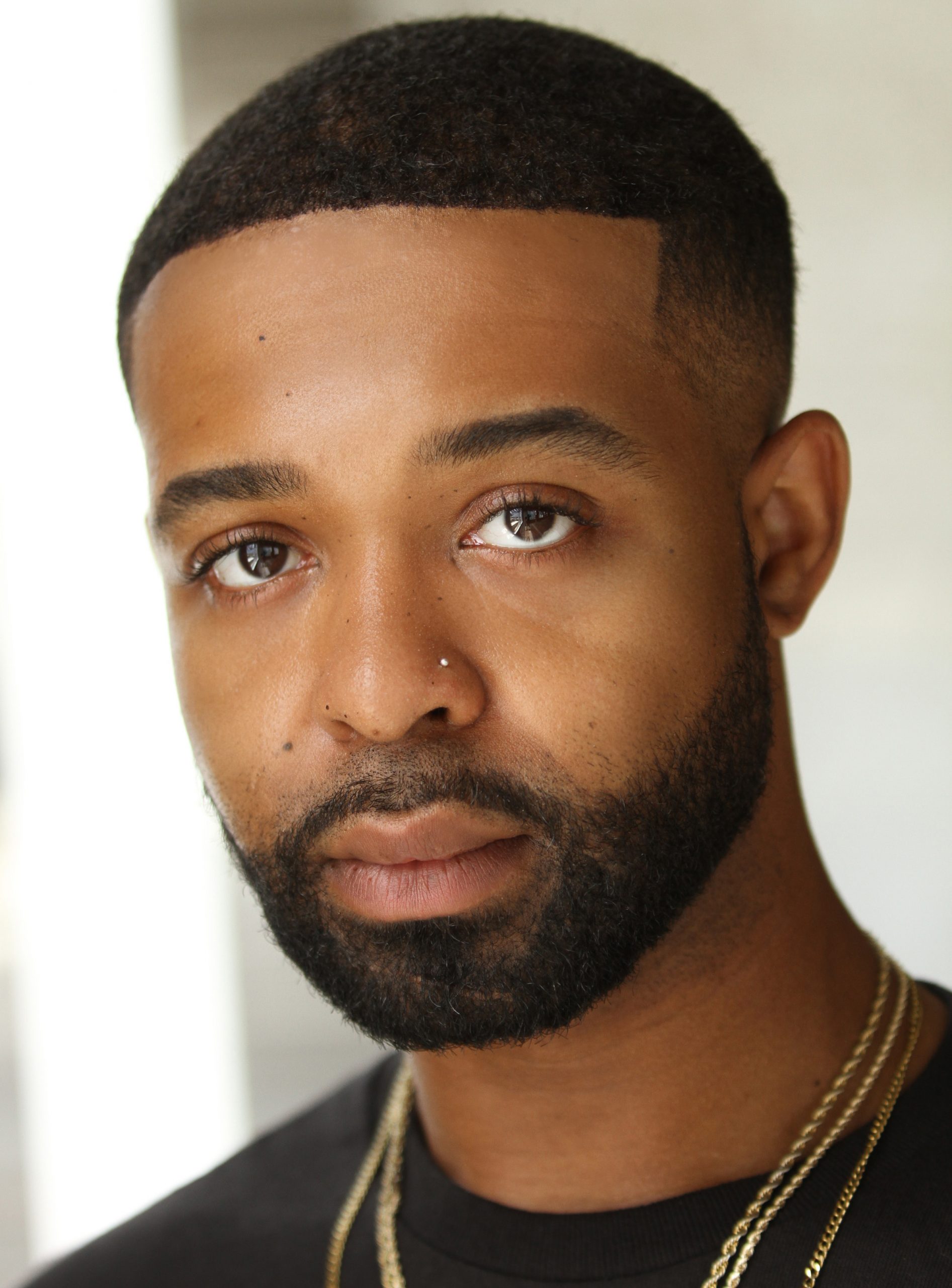 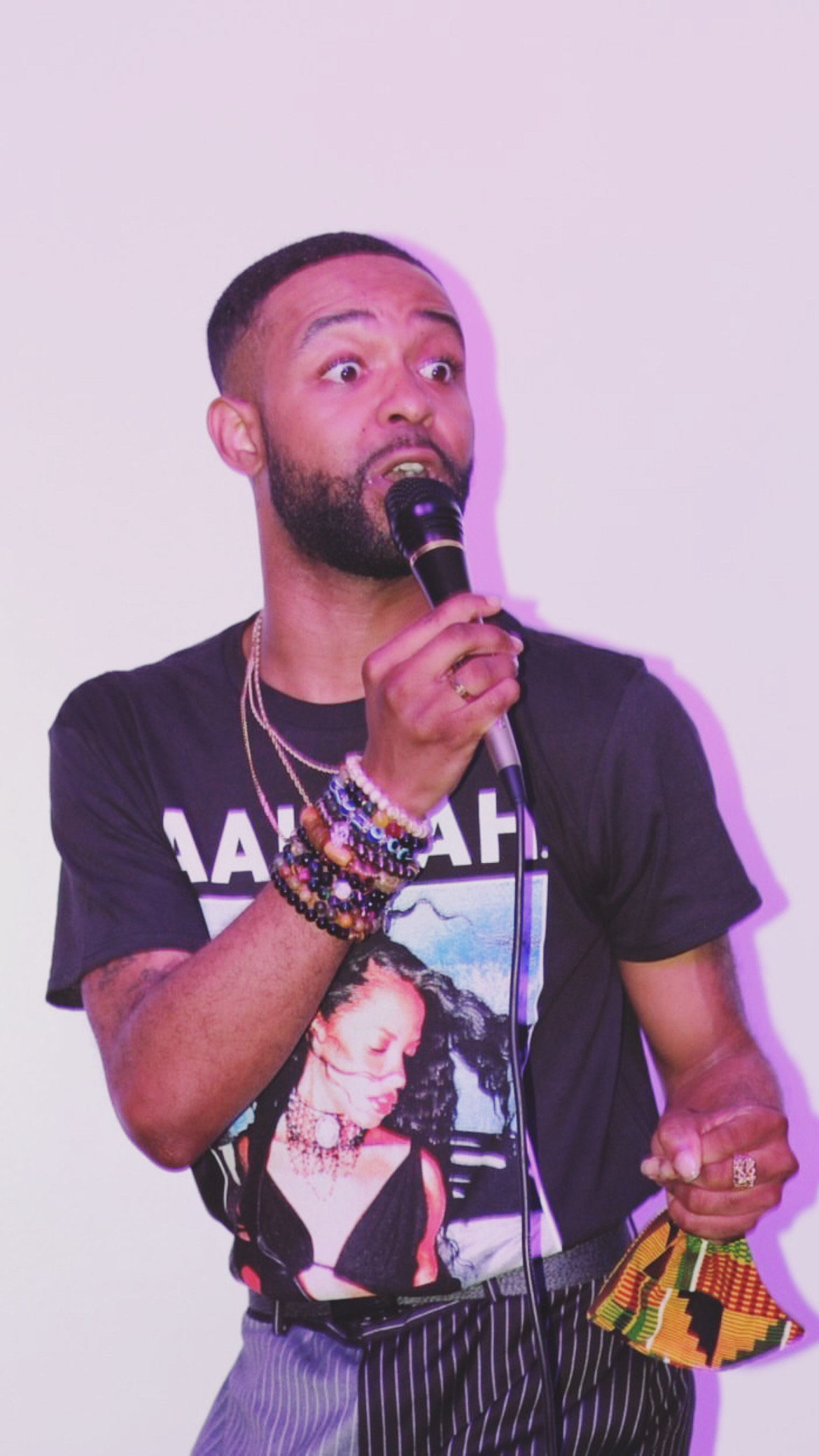 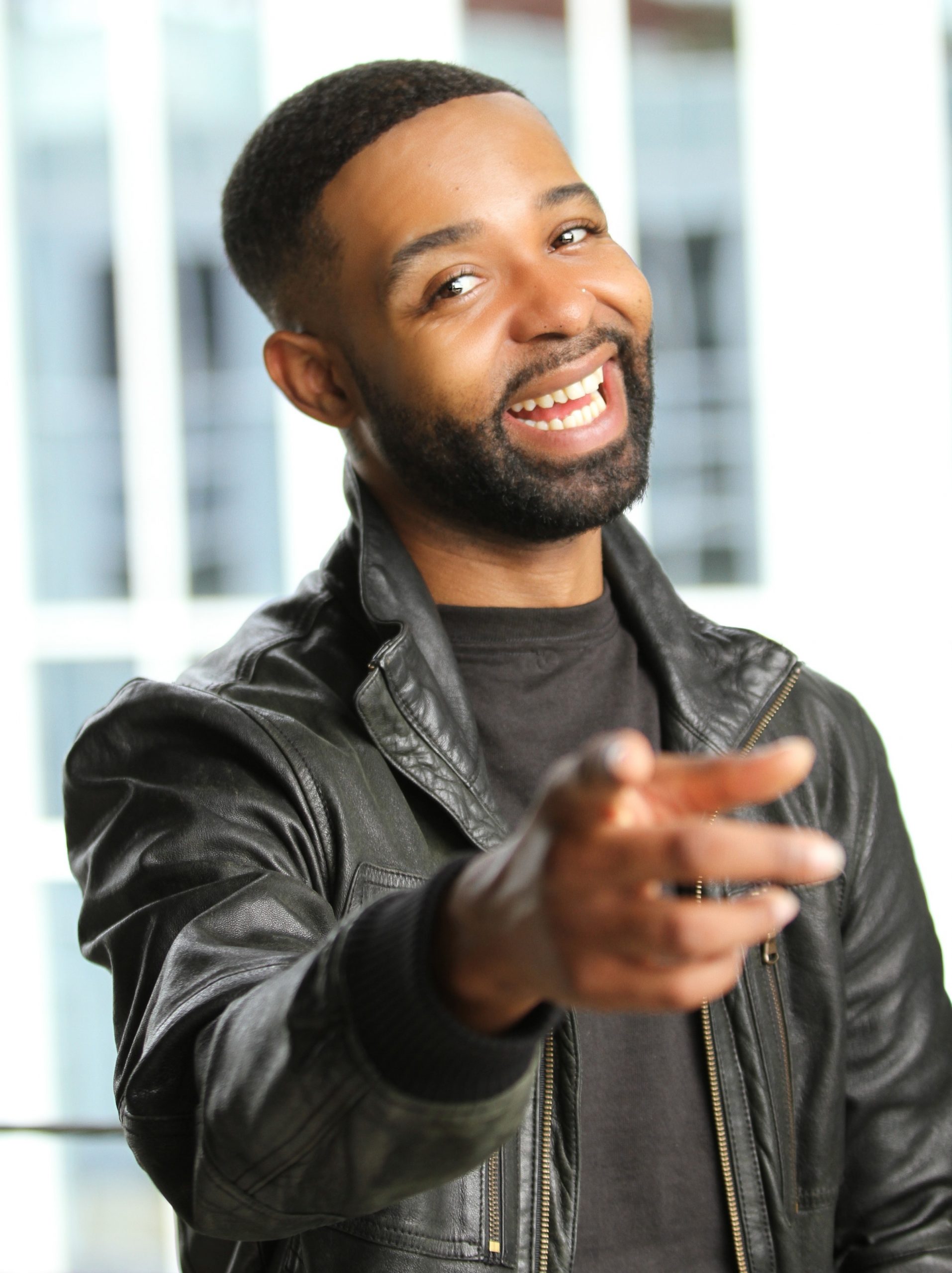