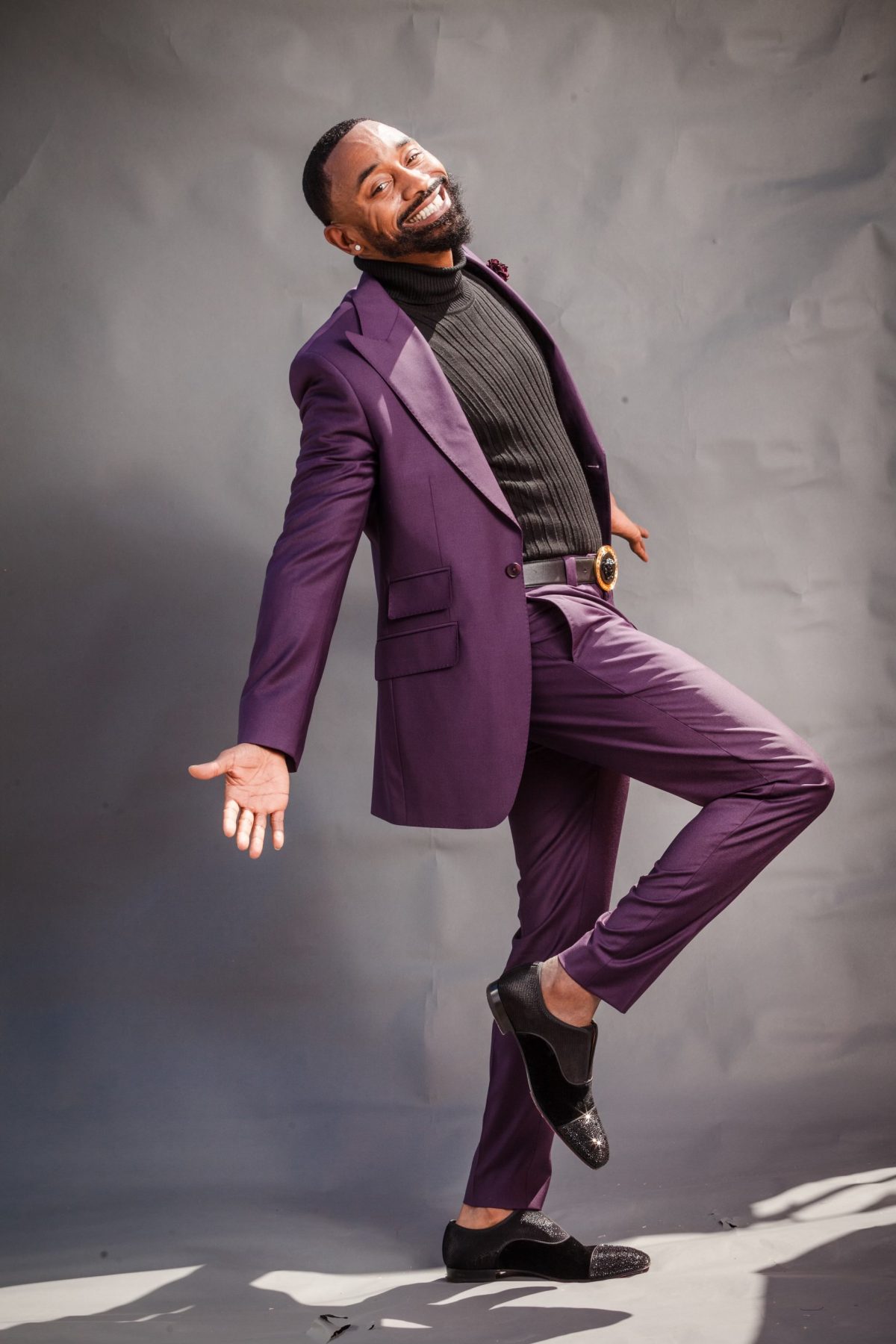 D’Lai has been referred to as one of the hottest new comedians to watch and is quickly becoming one of the nations most sought after comics. As a veteran, he has performed on international military tours in Iraq, Afghanistan, Korea, Japan, and Bahrain.

D’lai currently tours clubs, colleges, and universities and is remembered for his appearances on HBO’s All Def Comedy, Showtimes’s Ladies Night Out Tour and Bounce TV’s In The Cut. His comedic routines are proof that the best comedy often arises from the most challenging circumstances.

His new book, The Journey Behind the Smile, was released on April 1st 2020. D’Lai has appeared on Showtime, BET, HBO and has his own 30 minute special produced by Kevin Hart’s LOL Network. He has set an example for many; there is a way to turn painful experiences into positive energy and humor. 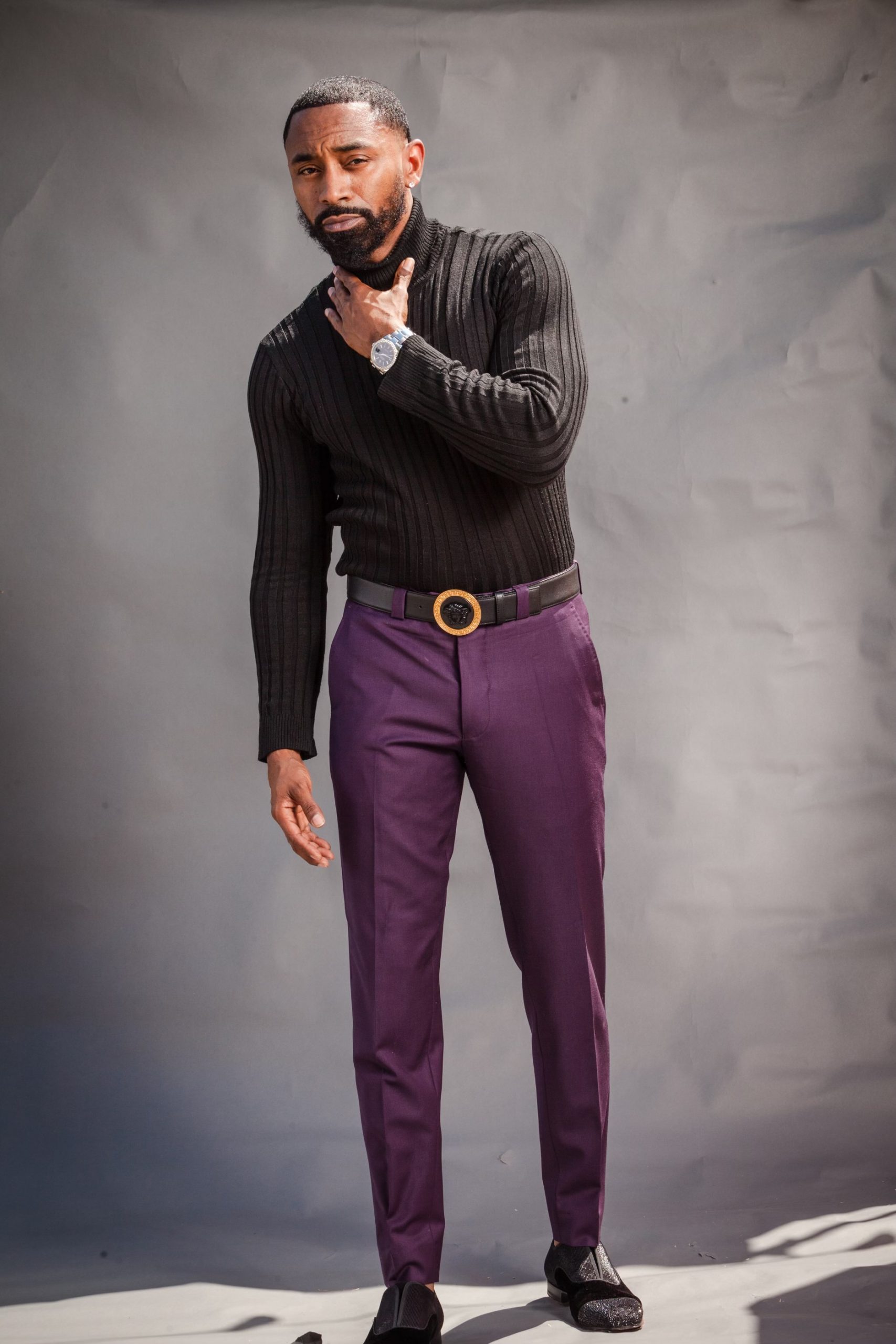 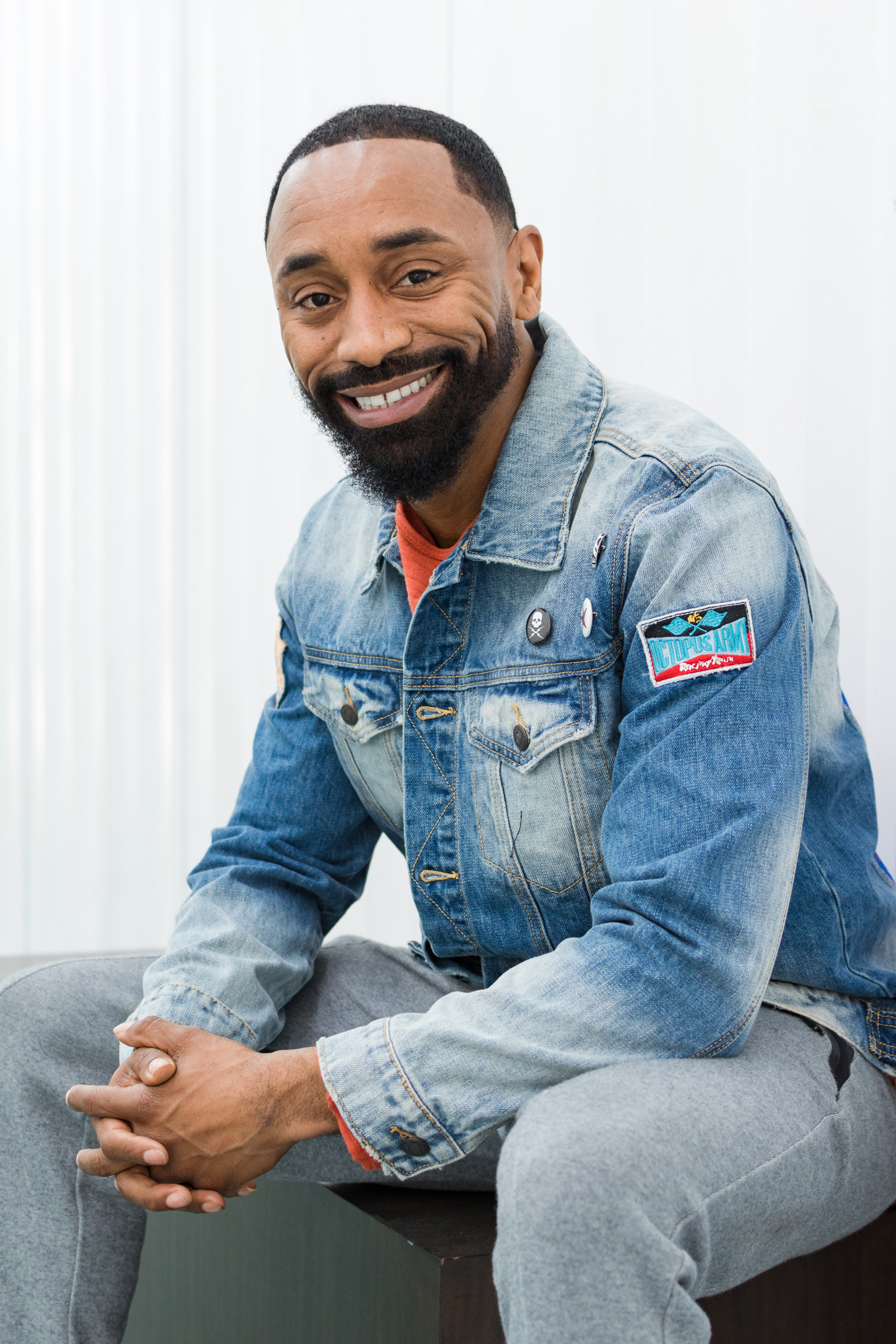