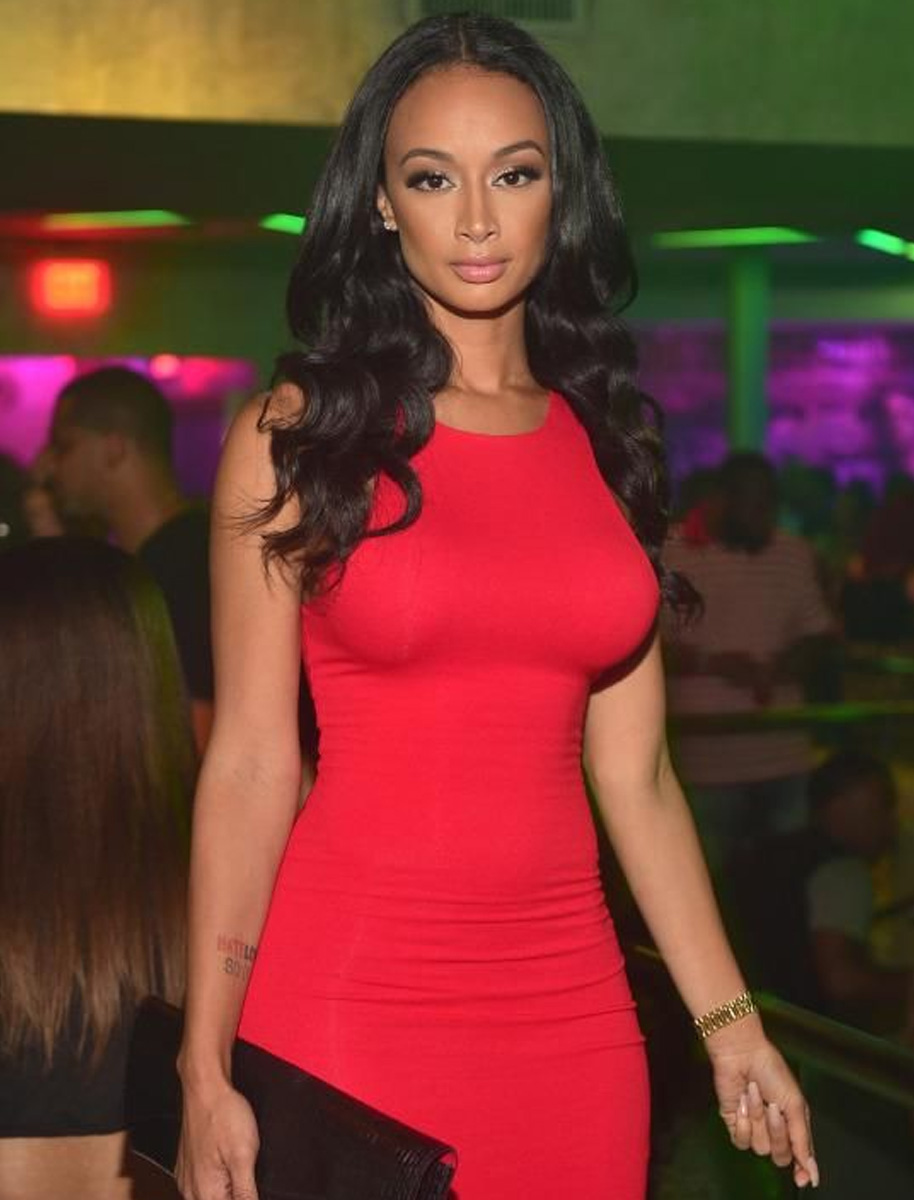 Draya is an American media personality, model, actress, host, and entrepreneur. With a huge social media presence consisting of over 6.8 million Instagram followers and over 700,000 Twitter followers, she has hosted the BET Awards 2014 and the 2016 Soul Train Awards. In addition to having been apart of the cast of VH1’s BASKETBALL WIVES, Draya recently starred in and executive produced the BET Feature Film, WE BELONG TOGETHER, which was the most-viewed program on the network for the summer. She can also recently be seen portraying ‘Holly’ in the Lionsgate Feature Film, THE PERFECT MATCH, alongside Paula Patton, Donald Faison and Cassie. She is also the creator and owner of several successful fashion lines; the most notable being her swimsuit company, Mint Swim, which was recently featured in Style Fashion Week New York 2018. Draya can next be seen in the lead roles in TALES for BET opposite Isaiah Washington and in the Kevin Hart/ Jeff Clanagan produced show, HIP HOP LIES, which will be available for streaming on Kevin Hart’s LOL app. She can also recently be seen recurring on STAR for FOX, alongside Quincy Brown, Miss Lawrence, and Brandy. 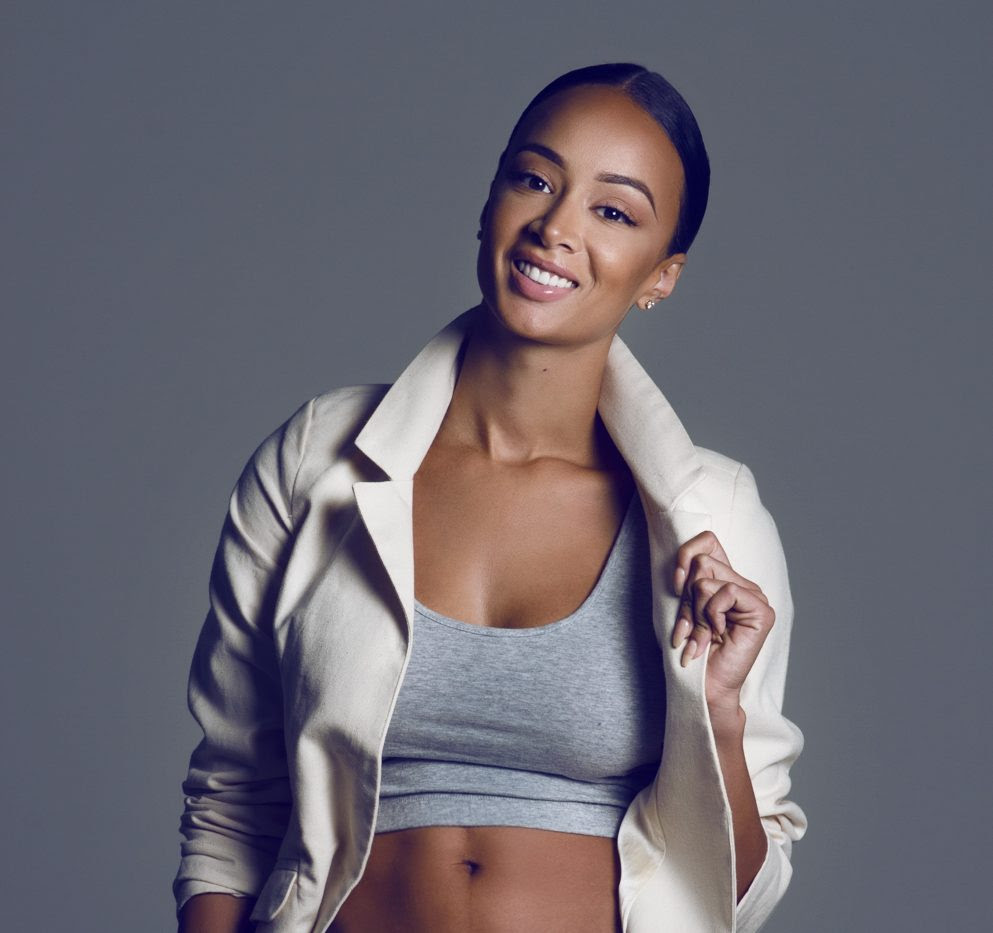