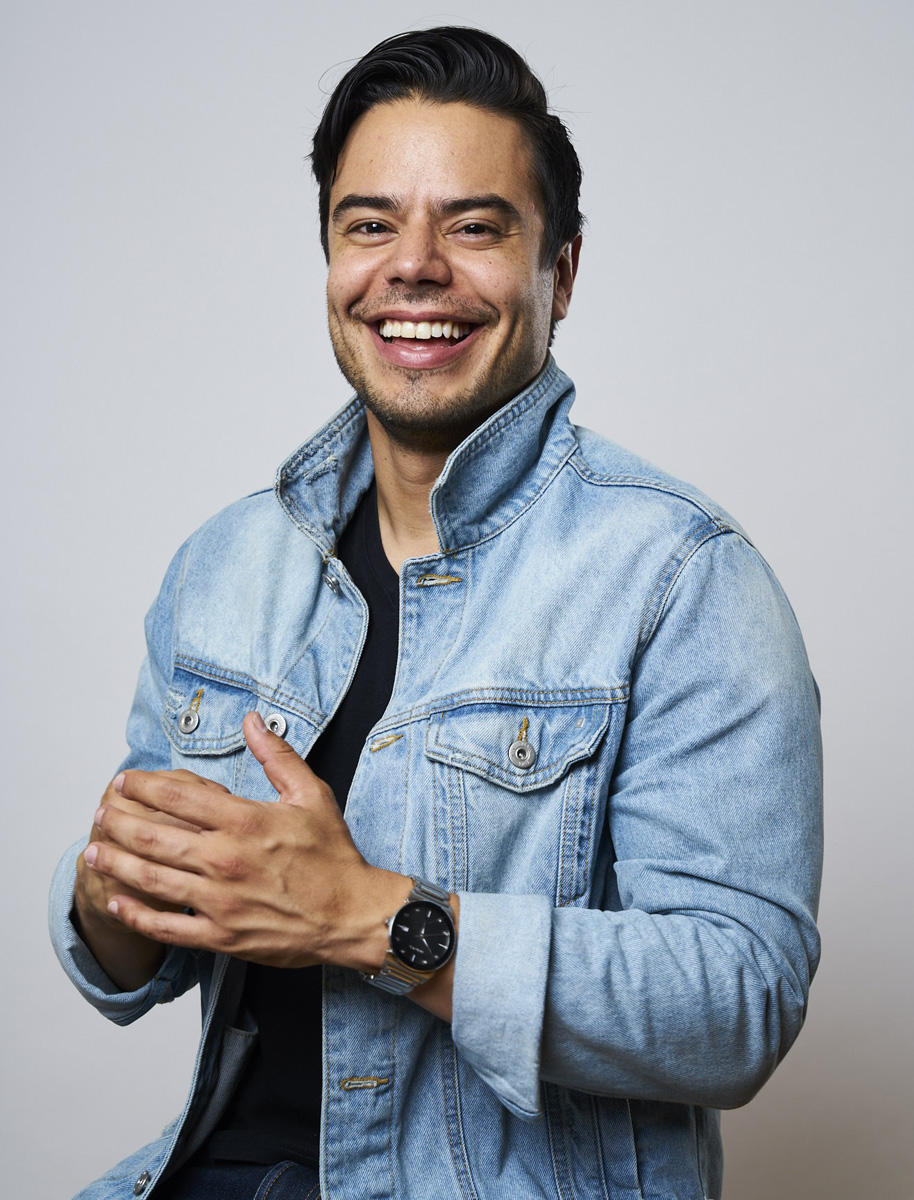 Francisco Ramos has crafted a fan base by leaning into his warm & energetic style of comedy. He’s emerging as one of the up and coming comics of his generation. He can be seen in the recurring character of Felix in the outstanding new show on Netflix – GENTEFIED. He was a top-ten finalist on Last Comic Standing and continues touring as a comedian across North America. Having made a noteworthy impact HBO presented an opportunity to shoot a standup special for “Entre Nos”. He continues to flourish as an actor and voice-over artist having created memorable character’s in SHAMELESS, ANGIE TRIBECA & on Netflix’s LADY DYNAMITE. Having voiced the role of King Marmoset in the animated film RIO and with his unique tone and inflection he was brought on by the Cartoon Network to voice a character in VICTOR & VALENTINO.

Francisco was chosen to be part of Lorne Michael’s “Mas Mejor” which has become a premium comedy content studio powered by Latino voices. Building on that foundation he directed & co-wrote ZOO ANIMALS which has already been accepted to over a dozen festivals, including Just for Laughs; with more to be announced shortly.

Early in his career, Francisco was selected to perform on the CBS Multicultural Diversity Showcase, where he was one of 12 selected from a pool of 5,000 applicants. He was grateful to have placed first in the Lucille Ball Comedy Festival sponsored by NBC/COZI TV. This led to American Latino TV to produce a documentary about his ascent in a crowded landscape with a focus on his family upbringing and unique individual story, for Latino Out Loud (LOL).

His debut album “Vayalo” has been exclusively playing on Sirius XM and has been a top 5 album on the Billboard Comedy Charts. 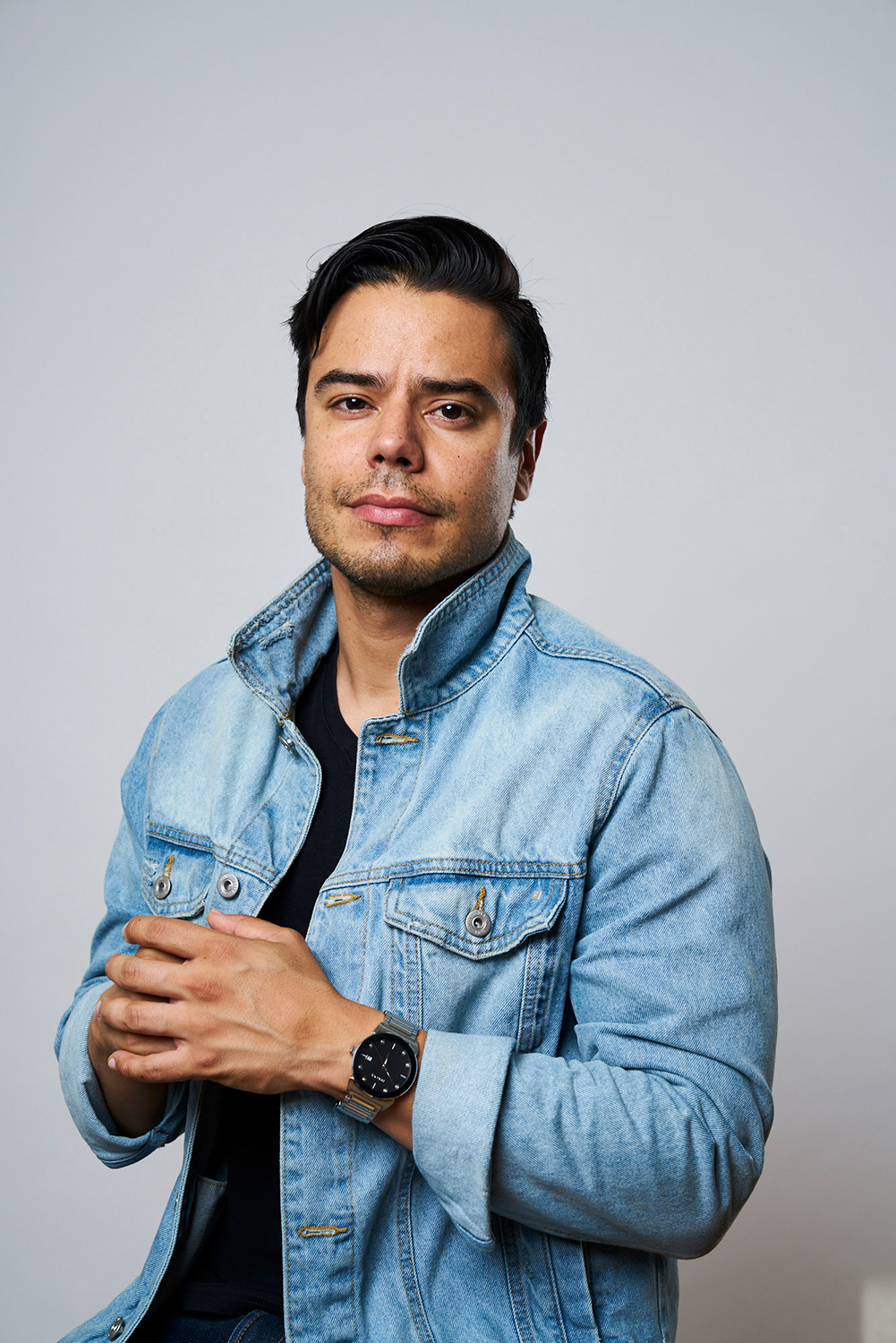