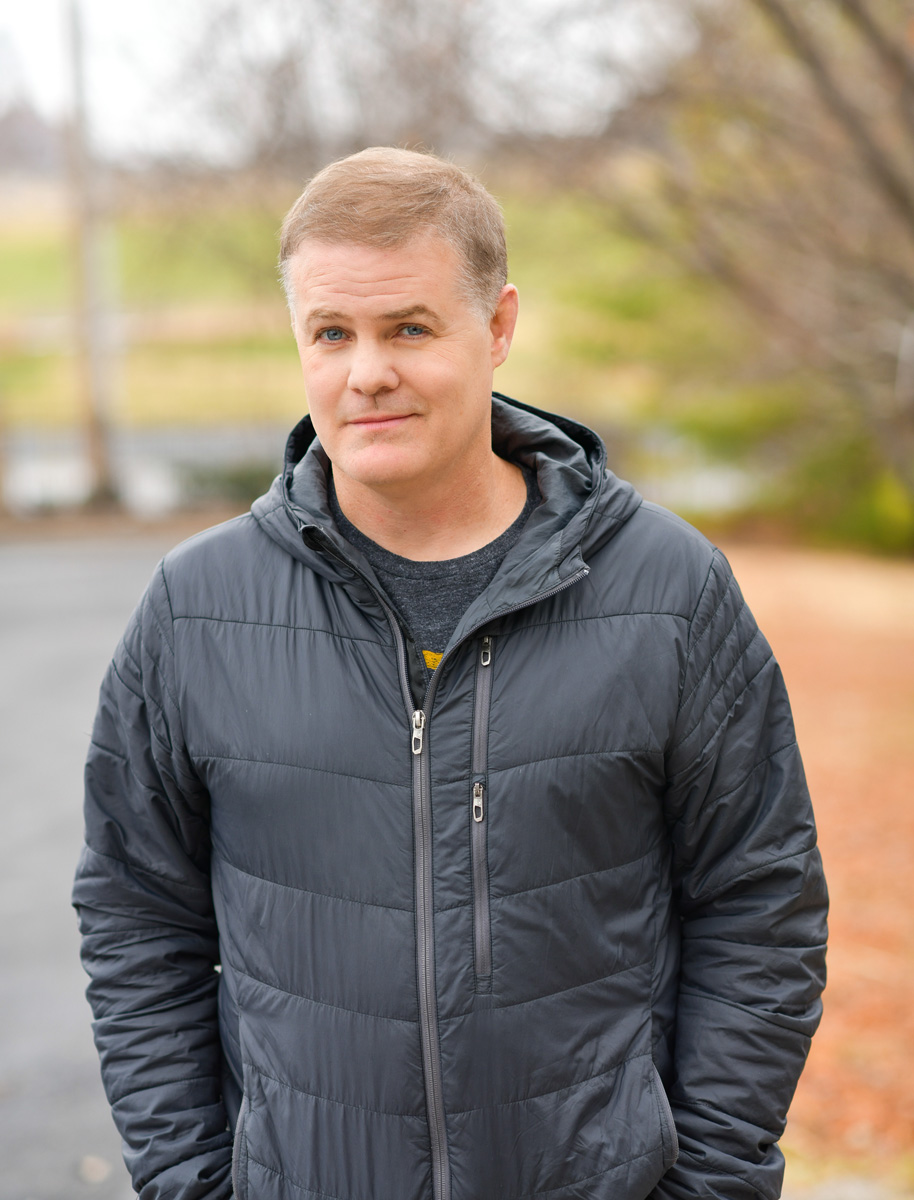 Greg Warren, most recently seen on “ Late Night with Seth Meyers”, “The Late Late Show on CBS” and “Last Comic Standing” ” has built a strong fan base with an act inspired by his Midwestern upbringing. His CDs, “Fish Sandwich” (2017) “Running Out of Time” (Sept 2013) and “One Star Wonder” (June 2009) hit #1, #3 and #6 respectively on the iTunes Comedy charts. Self-deprecation, frustration and an arsenal of lifelike characters highlight Greg’s colorful perspective.

Greg attracts a diverse audience, having performed on BET’s “Coming to the Stage”, Country Music Television’s “Comedy Stage” and Comedy Central’s “Comedy Central Presents”. He is a favorite on the nationally syndicated Bob & Tom radio show. He toured theaters across the country with The Bob & Tom All Stars Comedy Tour. 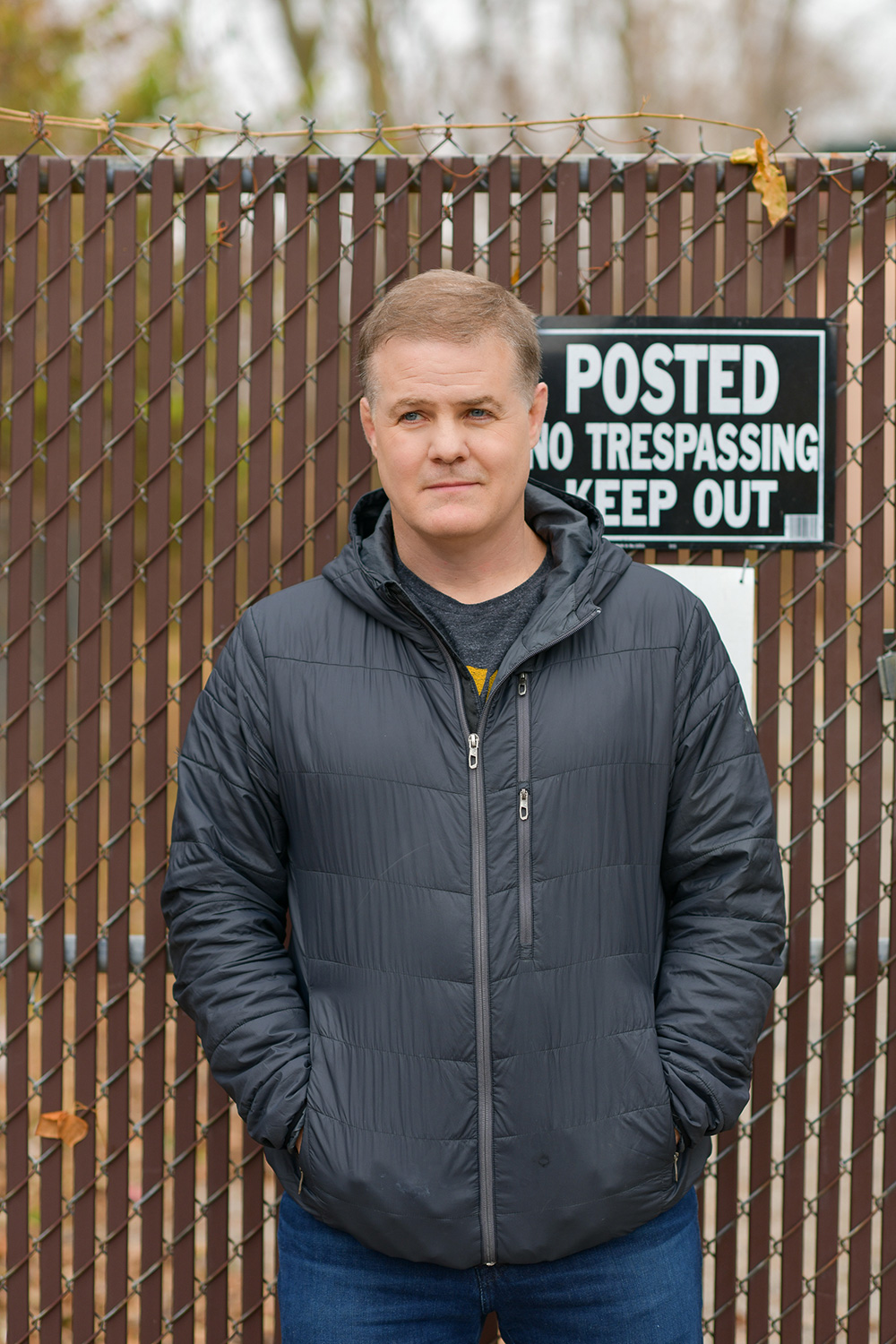