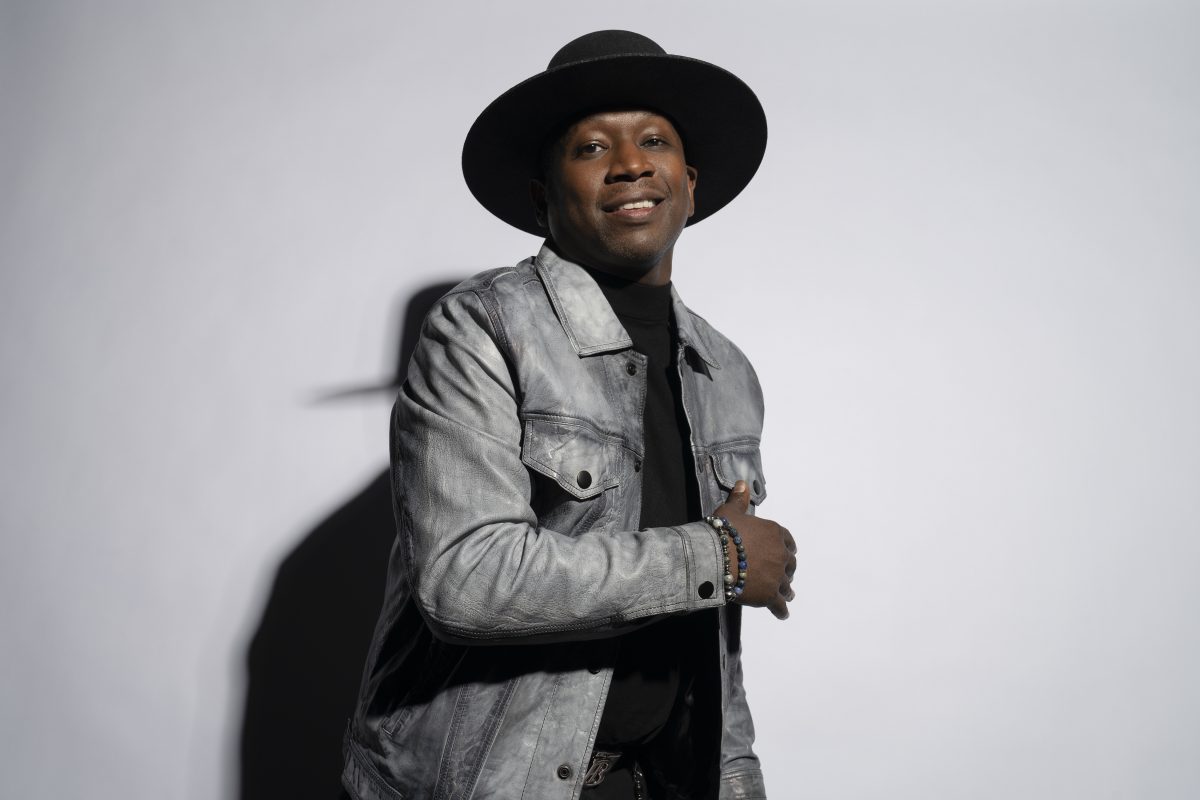 In the tradition of comedians who have made the transition from the stage to the screen, such as Richard Pryor and Bill Cosby, multi-talented Guy Torry has made the leap to comedic actor with great success. Guy has been seen on BET’s “Comic View,” Comedy Central’s “Premium Blend,” “Showtime at the Apollo” and “Russell Simmons: Def Comedy Jam” where he made his stand up debut to a national audience. Guy also hosted the enormously successful 52 city comedy tour The Kings of Comedy, which grossed over $37M. He created a unique concept called Phat Comedy Tuesdays which was a weekly showcase for up and coming comedians. This evolved into a weekly spotlight at the Comedy Store on the Sunset Strip entitled The Guy Torry Show where Guy hosts and produces a comedy showcase featuring an improv comedy troupe. This event was regularly attended by the comedy A-List including Eddie Murphy, Chris Tucker and Chris Rock. 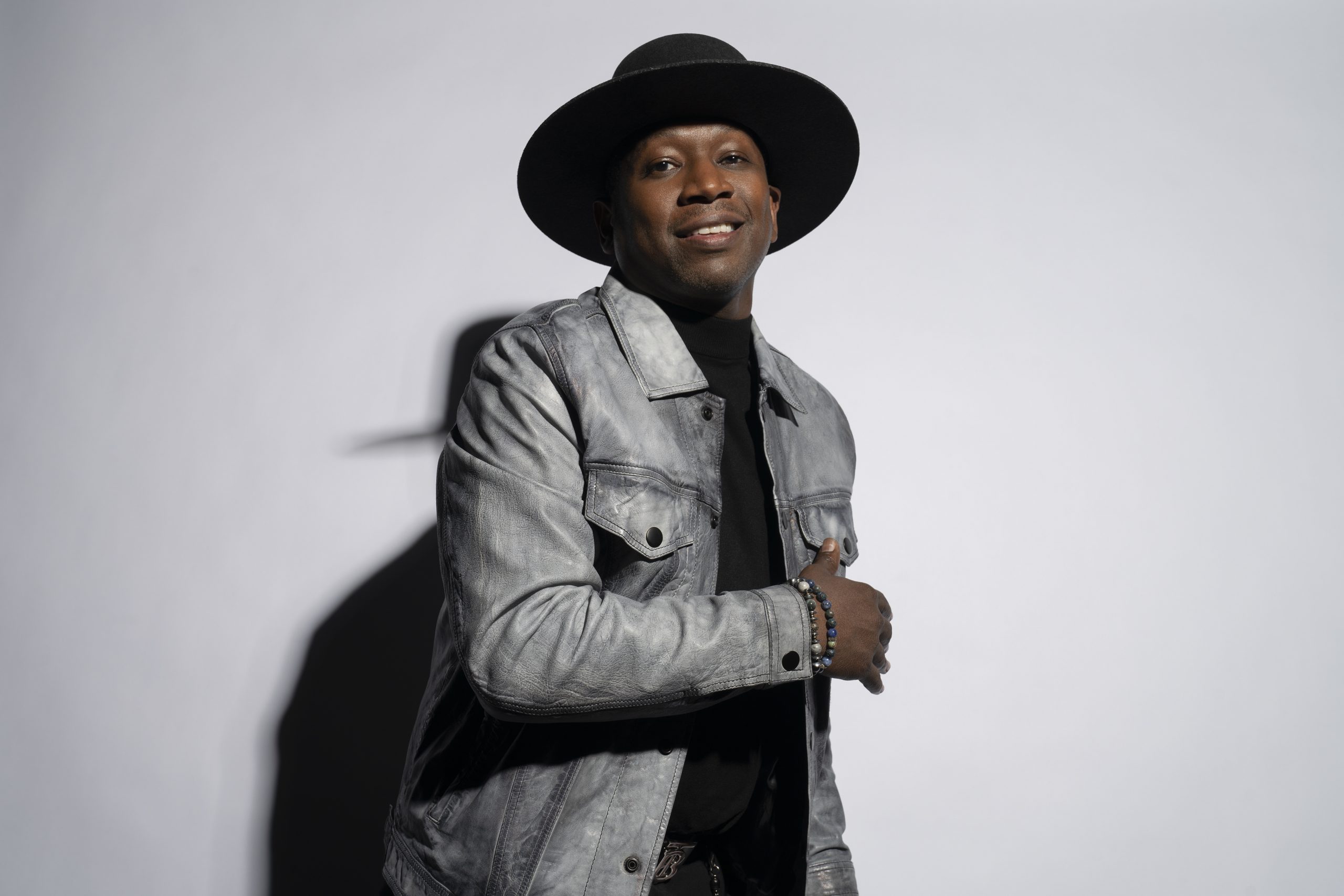 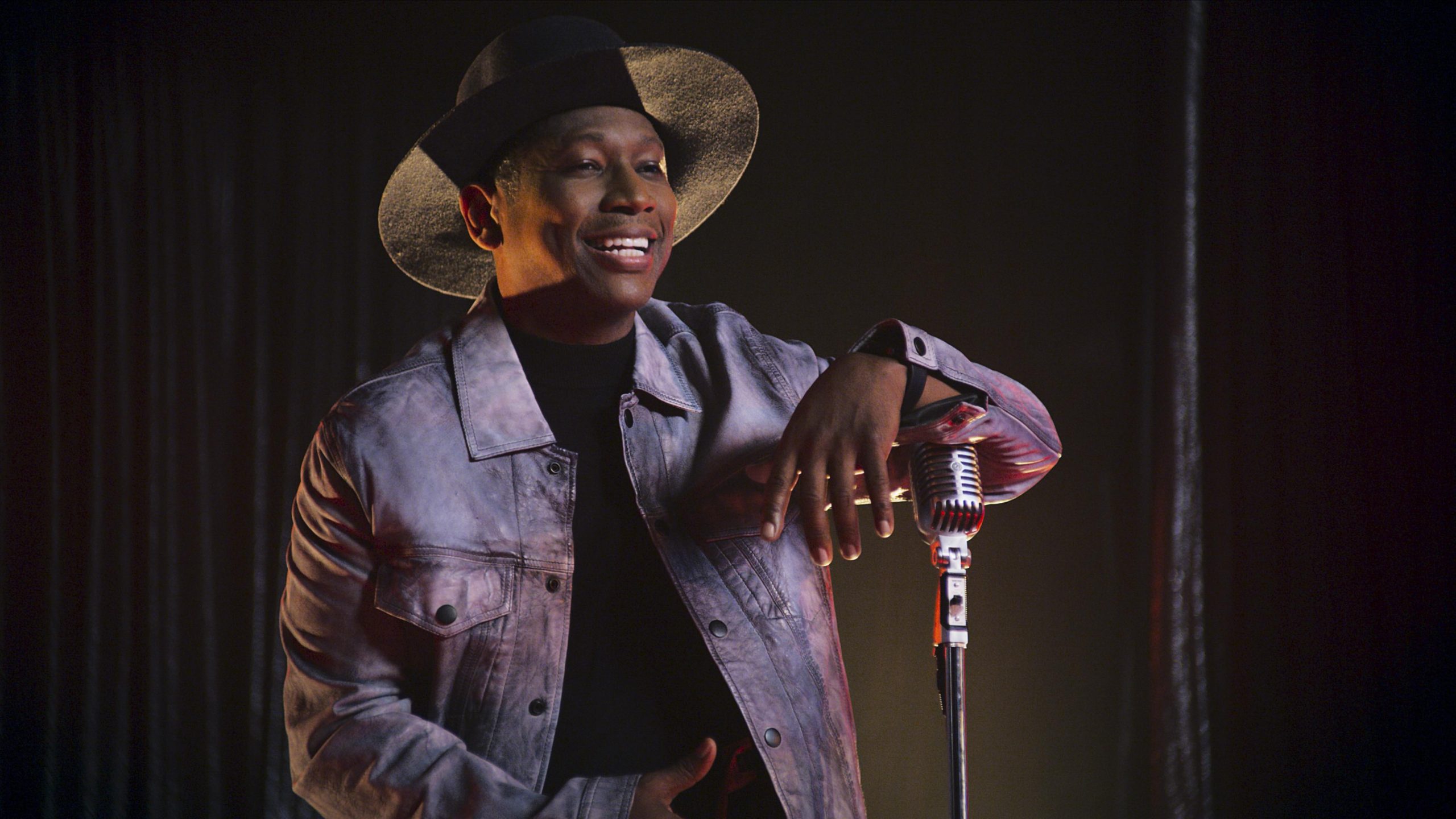 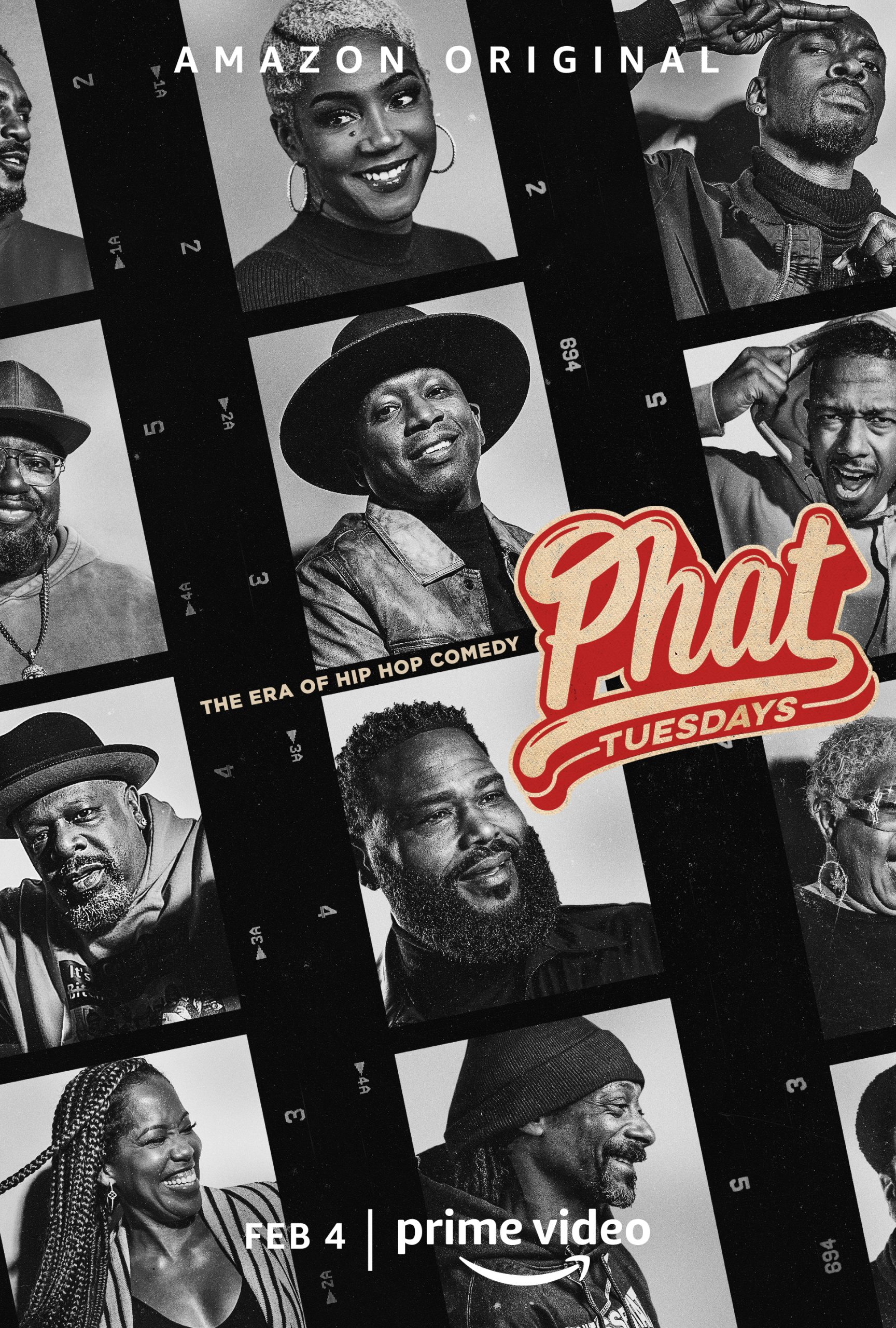 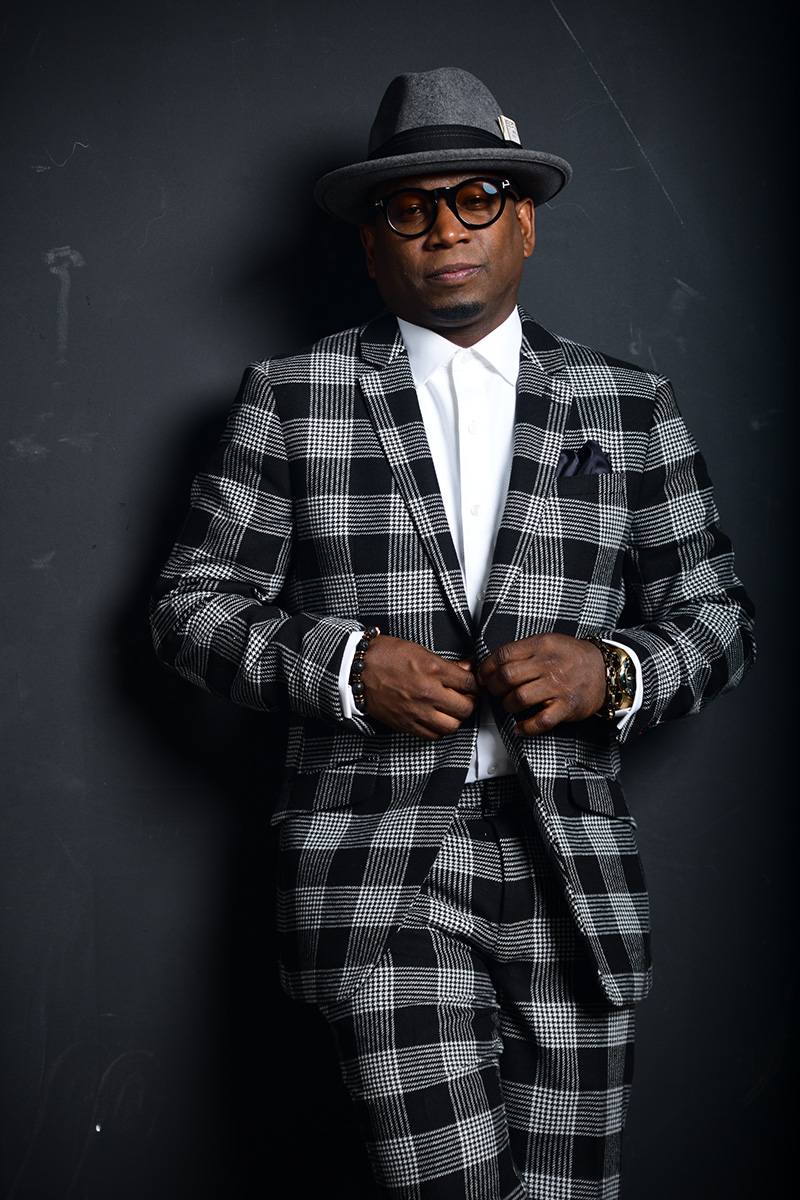 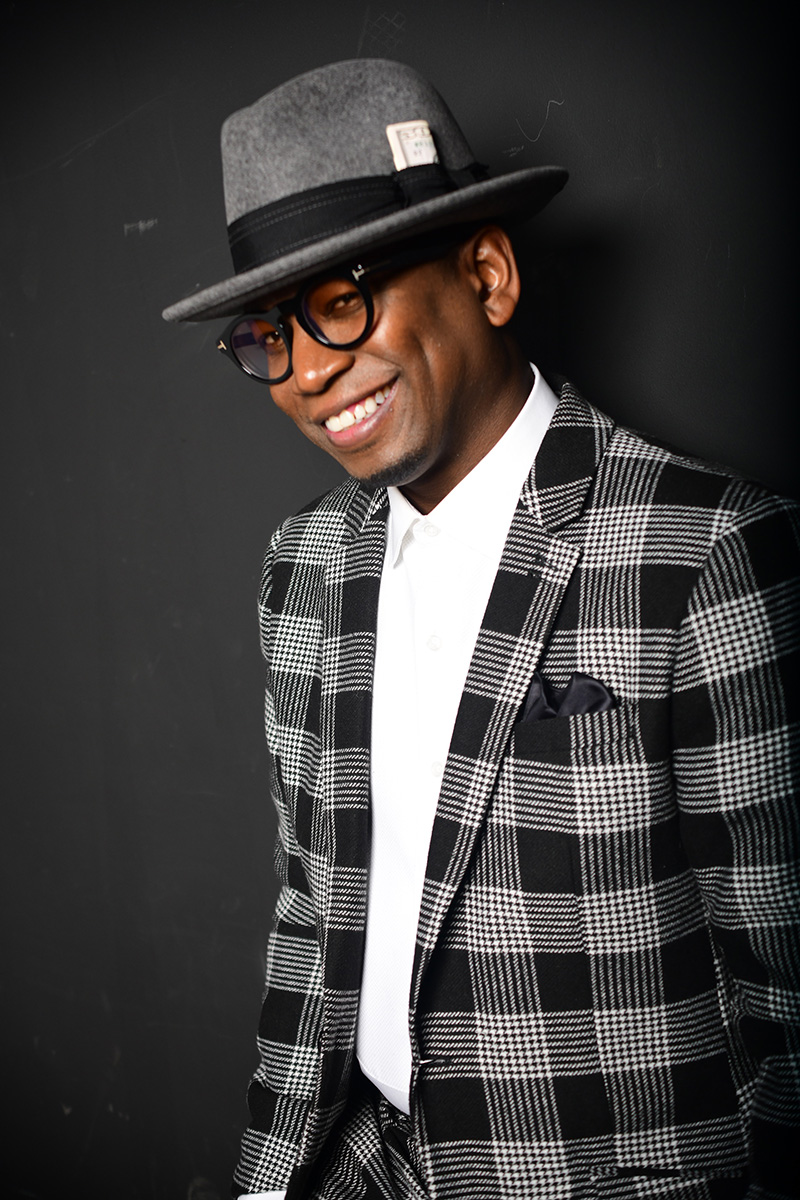 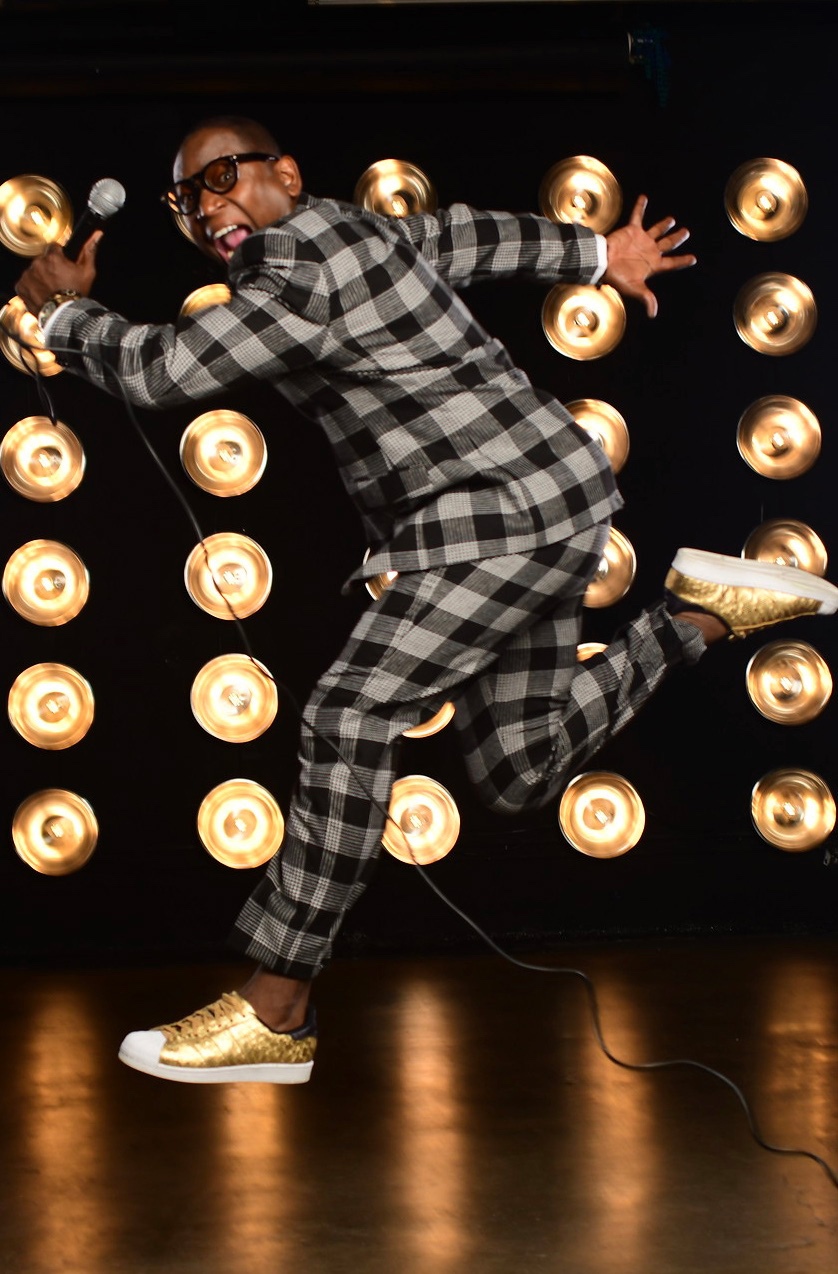