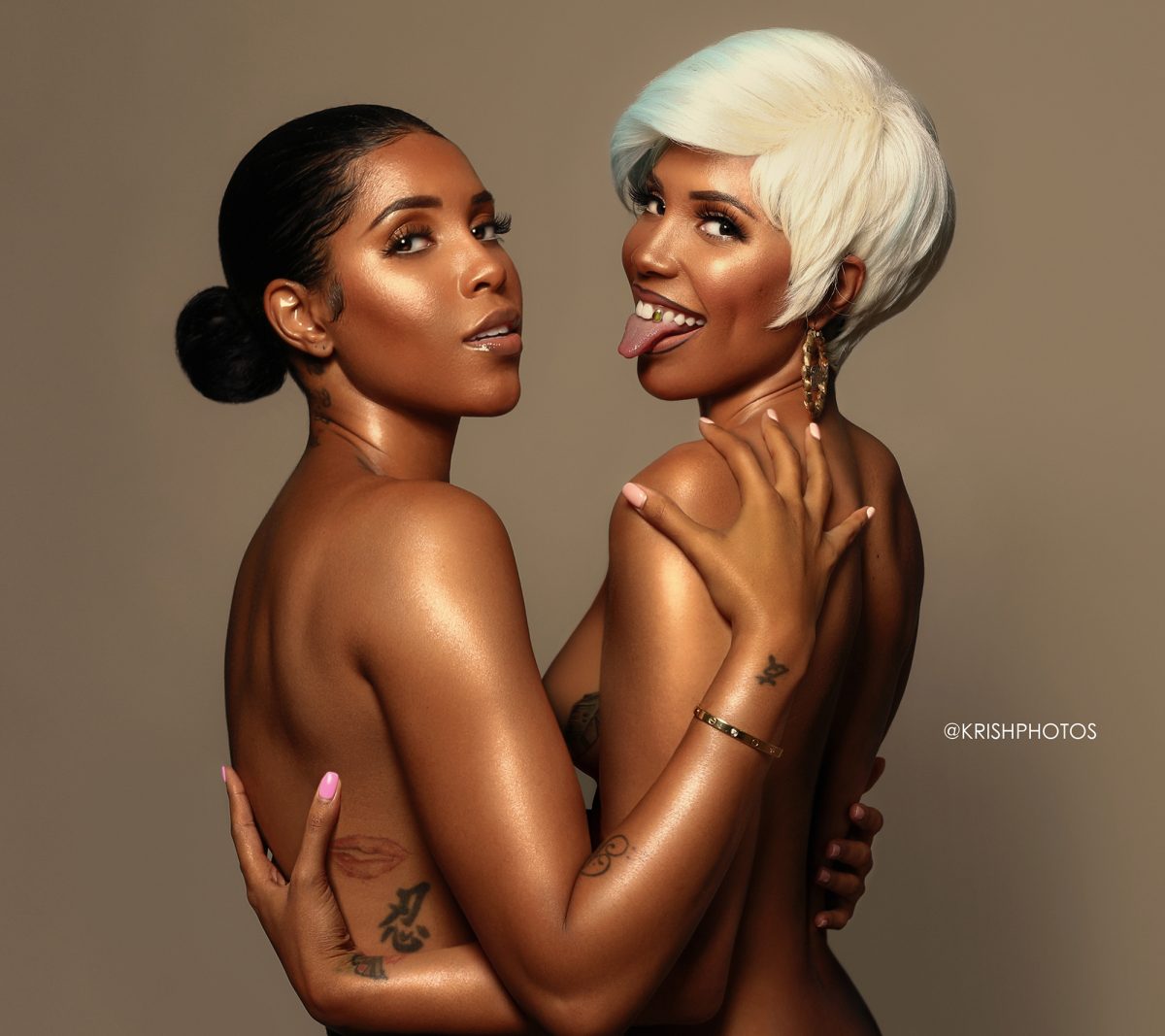 Jasmin Brown, also known as Watch Jazzy rapidly became an online sensation garnering 1.2 million followers on Instagram. Known for her “in-car” rants and original characters such as Toya Turnup who also has a strong presence on Instagram with 644k followers. Jasmin’s passion for writing, creating original content and touring the country doing stand up comedy have made her a very unique talent to work with.

Jasmin is writing, producing and starring in her own BET+ series titled CAUGHT UP created by Tyler Perry. She can also be seen as DEJA in Tyler Perry’s latest hit show ZATIMA where Jasmin first got discovered by the mogul himself. You can also catch her in the upcoming SpringHill & New Line Cinema HOUSE PARTY remake, VH1’s Hip Hop Family Christmas Wedding and streaming in the ALL BLK series DOUBLE CROSS. She has recurred on sesson 5 of the BET series SISTAS, acted opposite Yvette Nicole Brown in the independent feature film, ALWAYS A BRIDESMAID, and in season 3 of BET’s FAMILY BUSINESS. 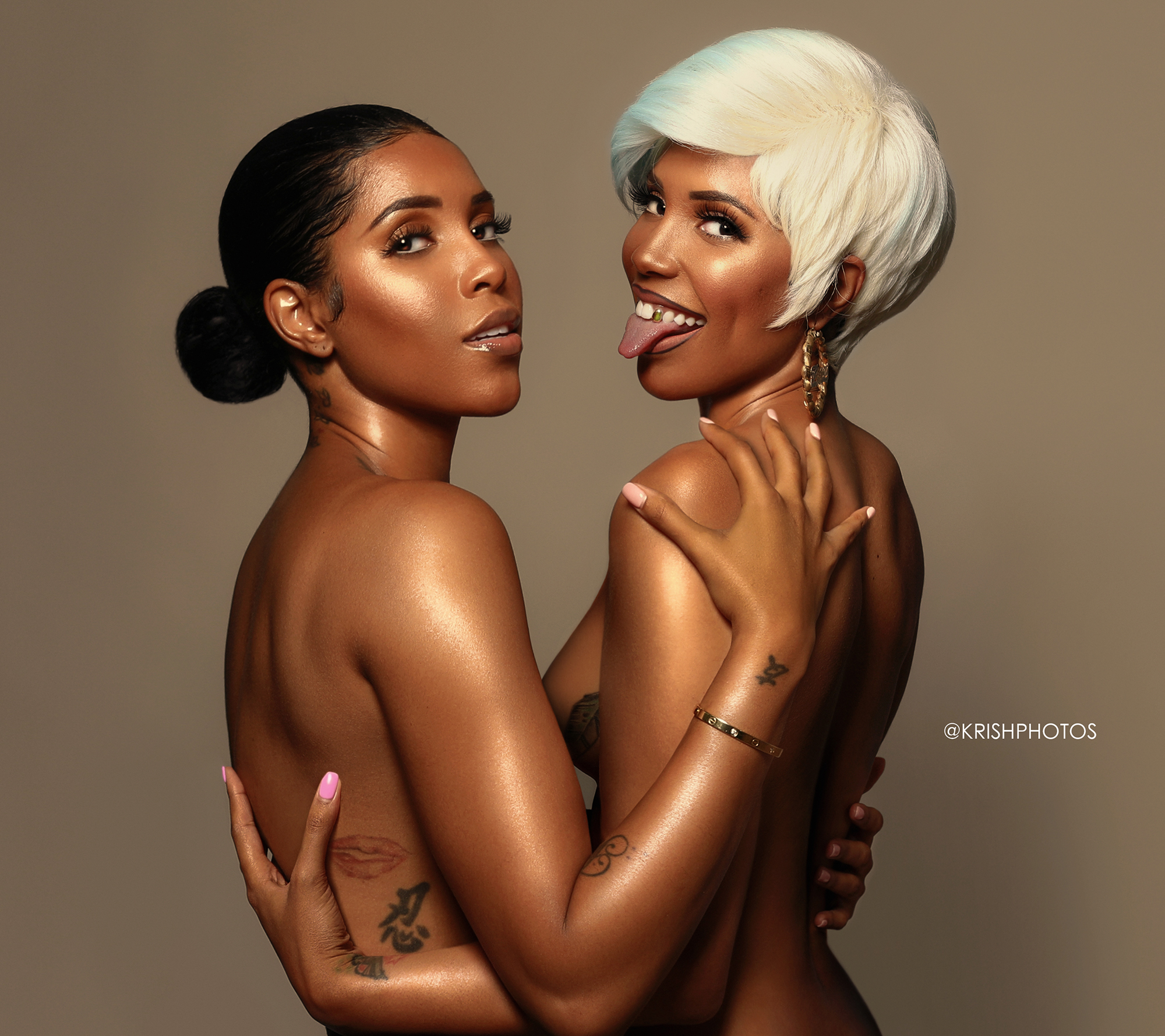 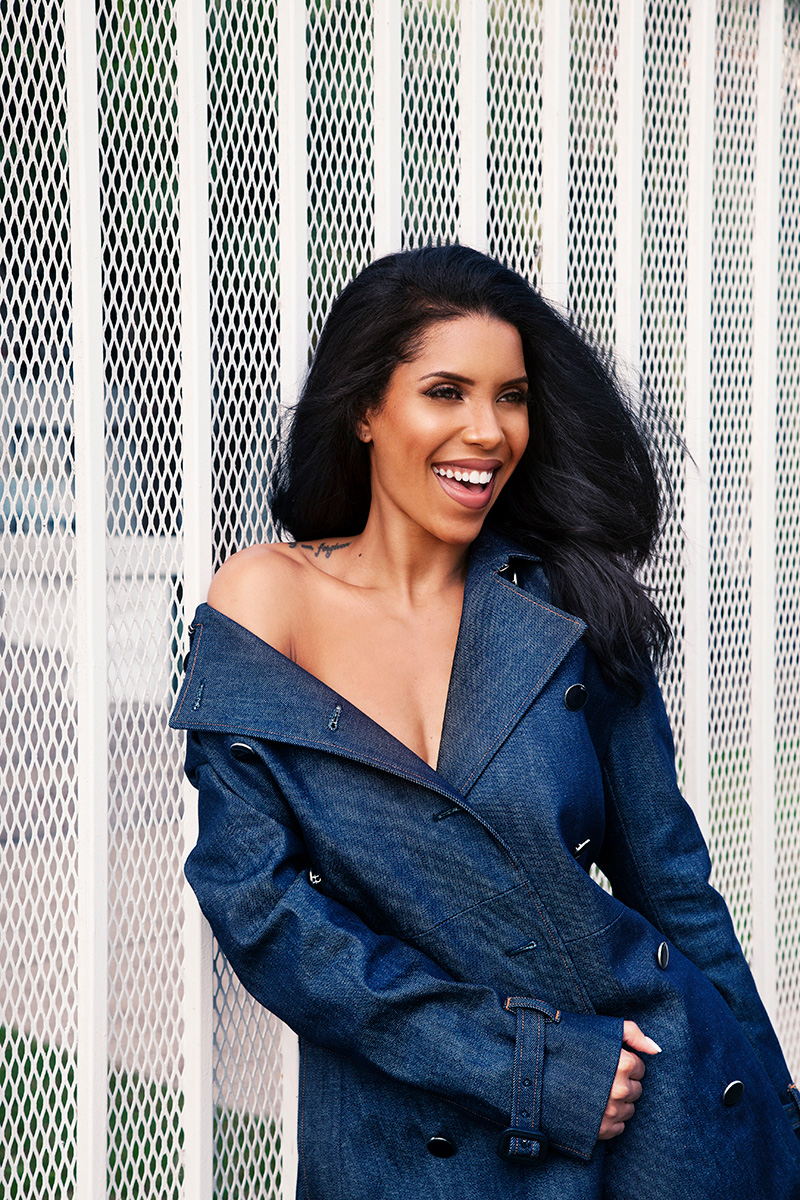 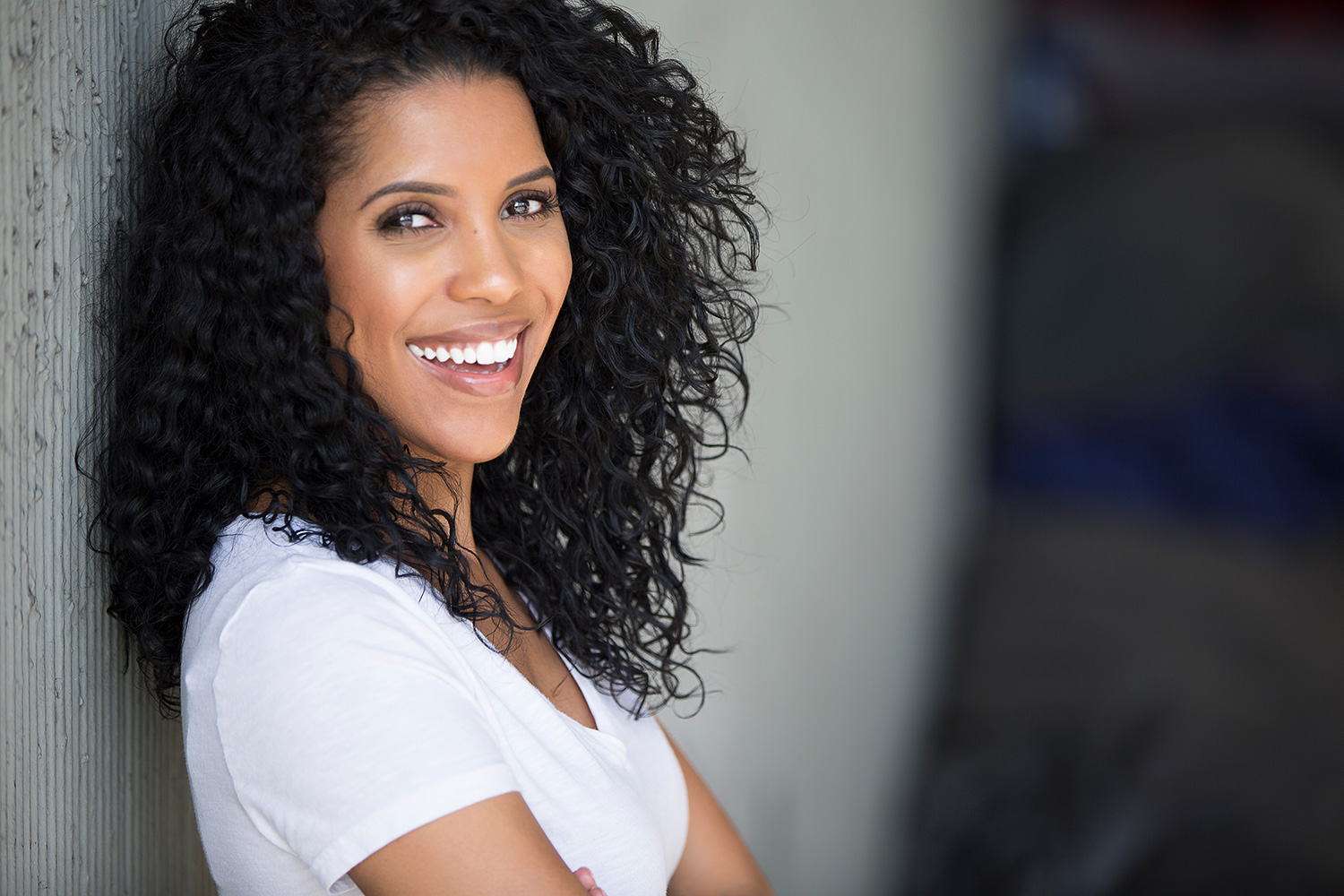 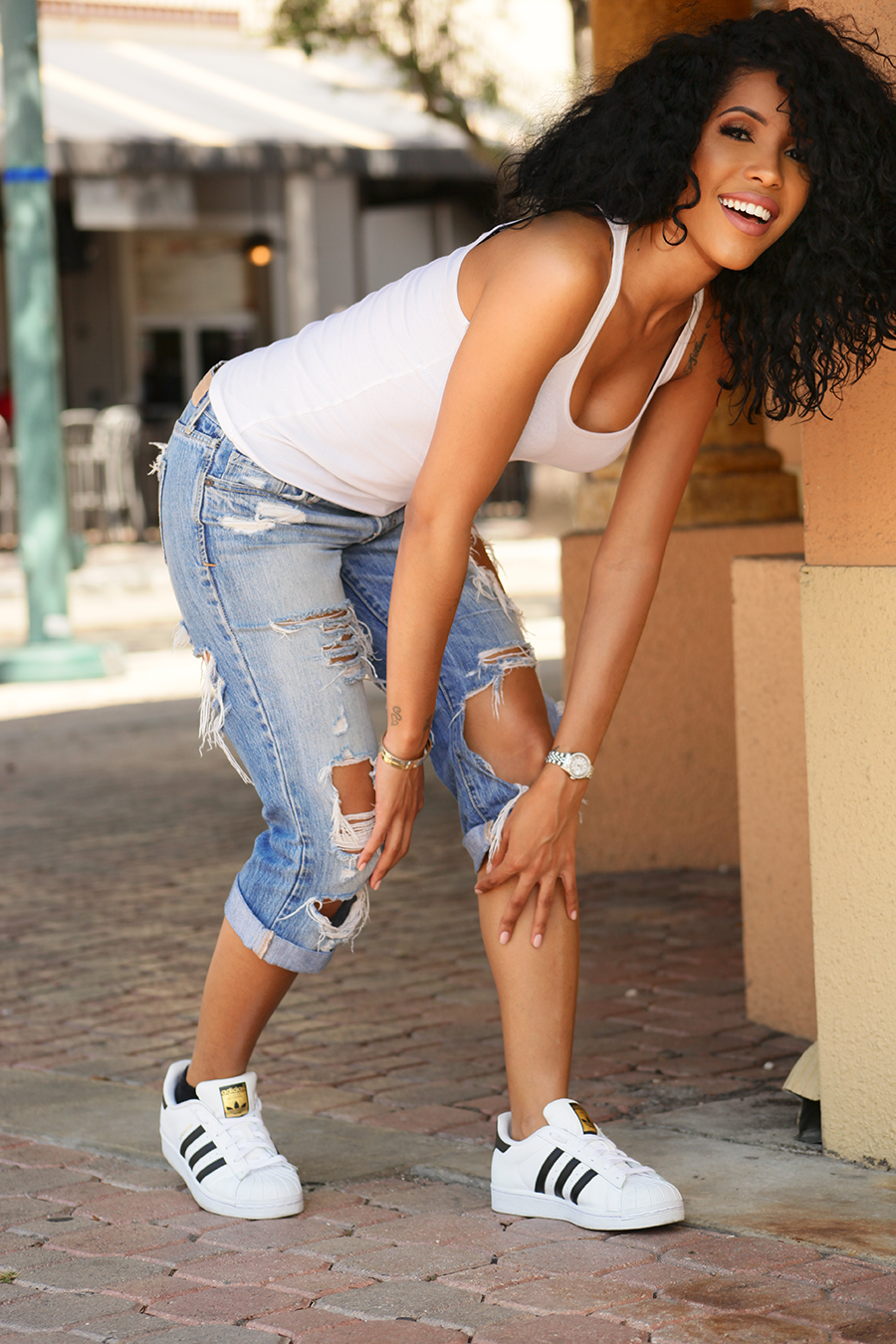 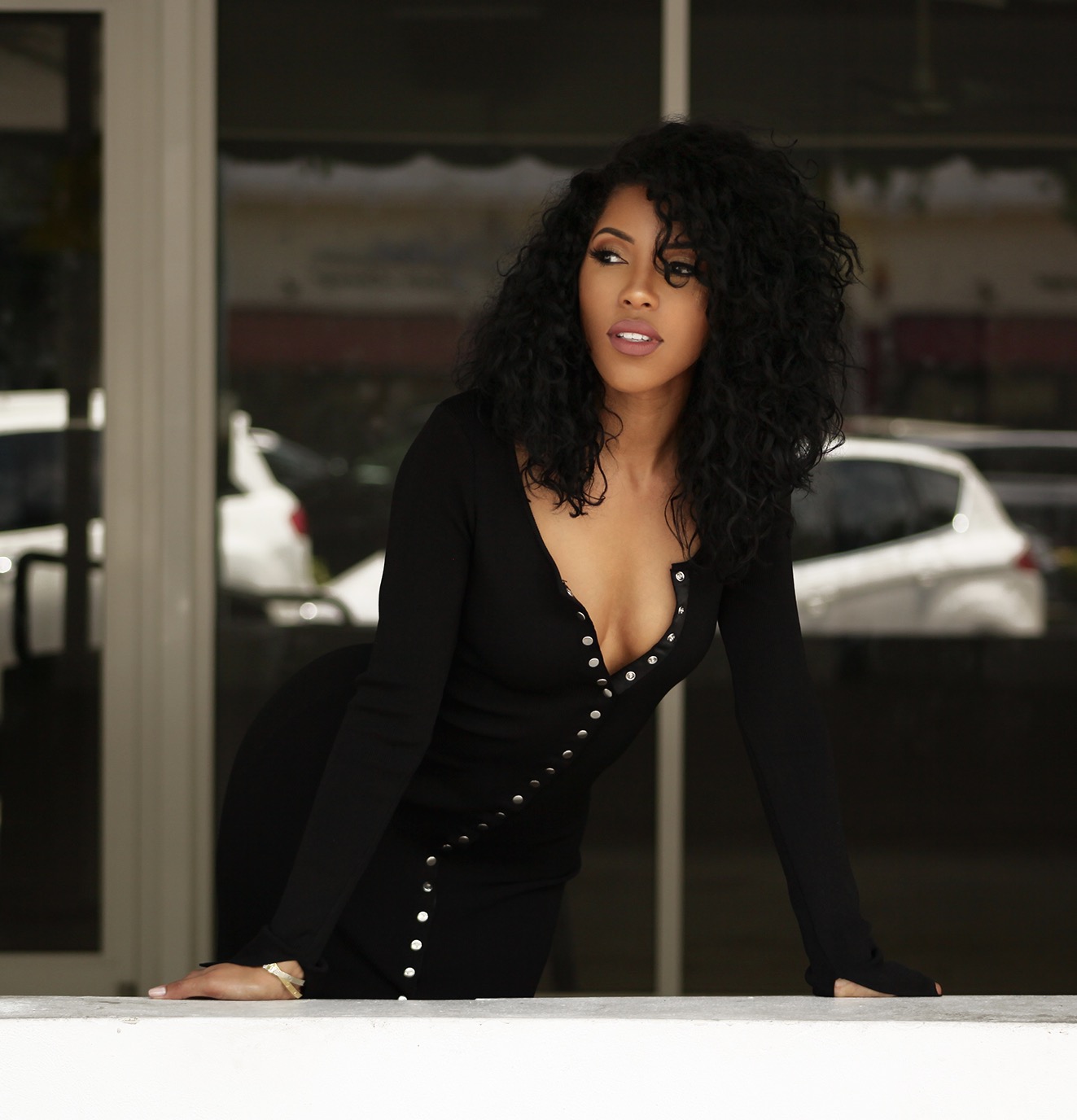