This hilarious Cuban-American Comedian was selected as a NY Comedy Festival “Comic To Watch,” won the prestigious Westside Comedy Competition, headlined Johnny Carson’s Great American Comedy Festival, appeared on NBC’s Last Call w/ Carson Daly, and performed a late night set on TBS’ Conan. He is also currently being prominently featured in a Just For Laughs documentary series for Amazon Studios which follows selected Comedians as they progress from the first New Faces audition all the way to gracing the stages in Montreal at the most prestigious comedy festival in the world. In addition to being featured on FOX Lethal Weapon & Disney+ Just Roll With It, JC Currais will be acting alongside Brad Pitt, Margot Robbie, and Damien Chazelle in the upcoming Babylon feature! JC is a powerful comedic force to be reckoned with as a Writer, Stand-Up, and Actor. 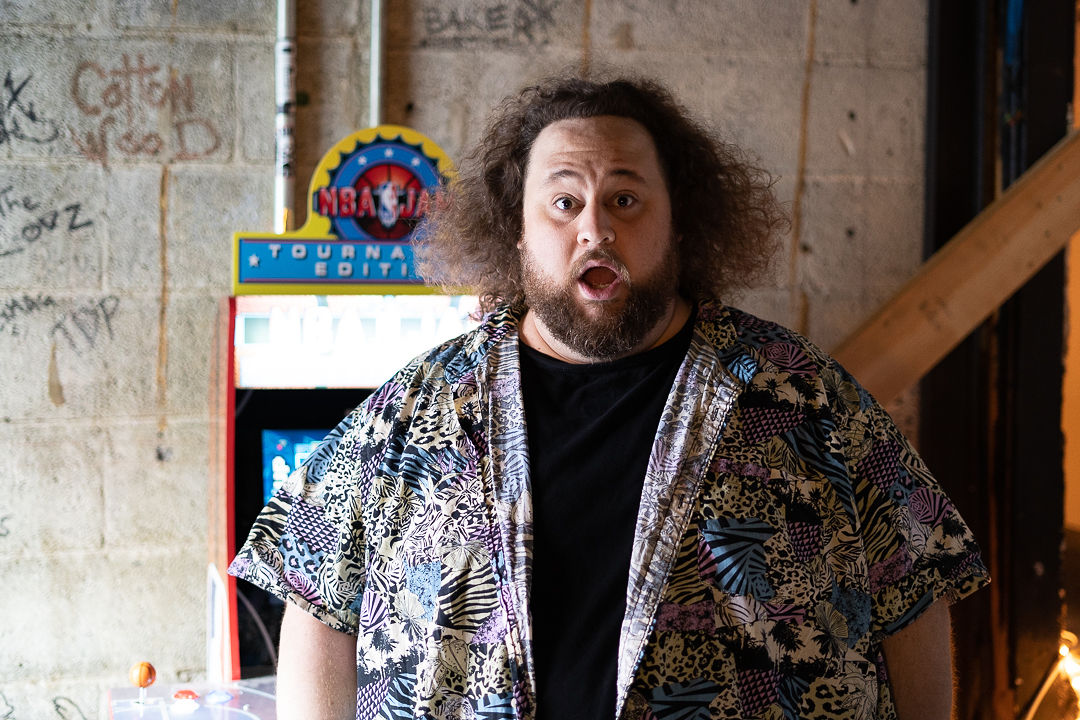 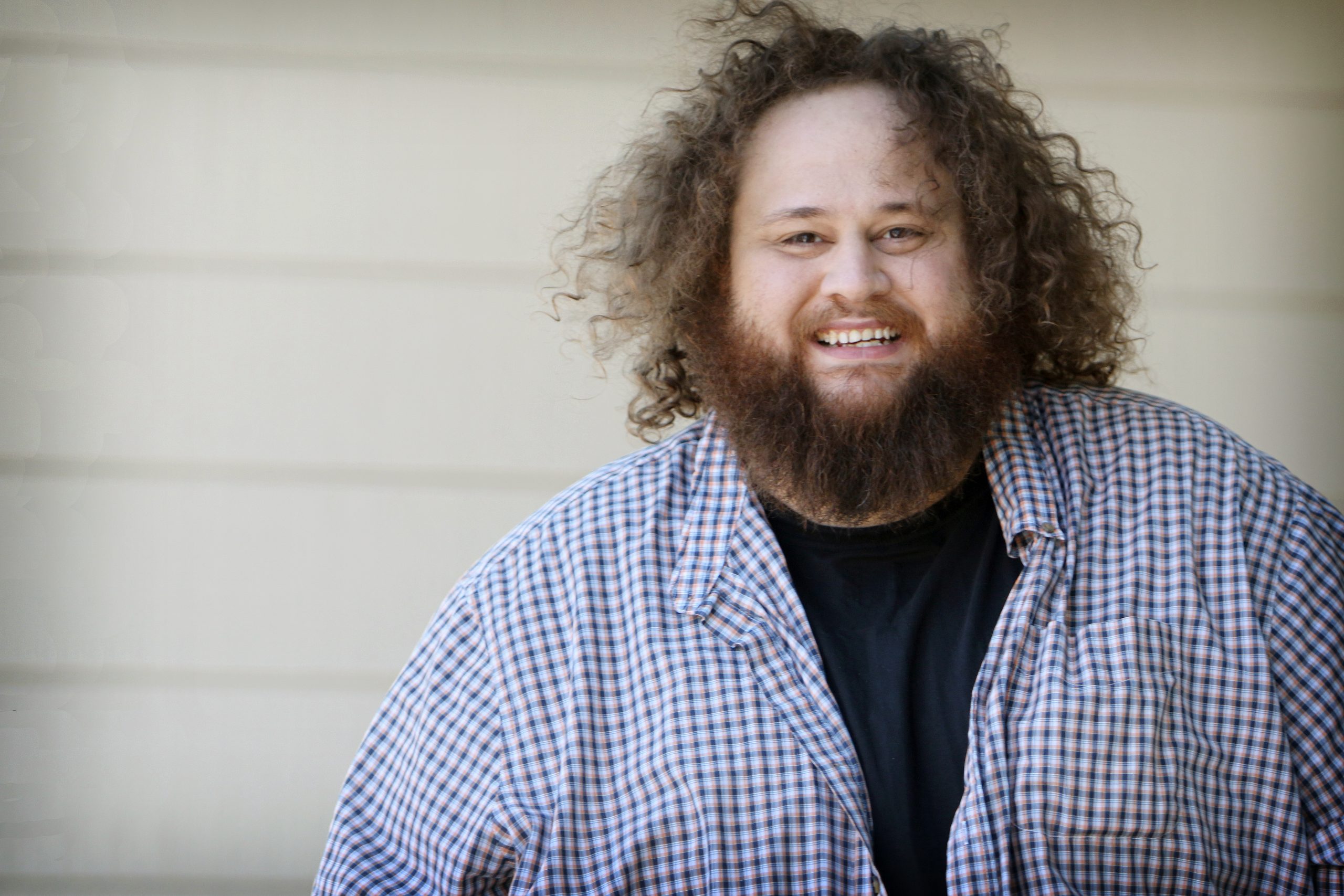