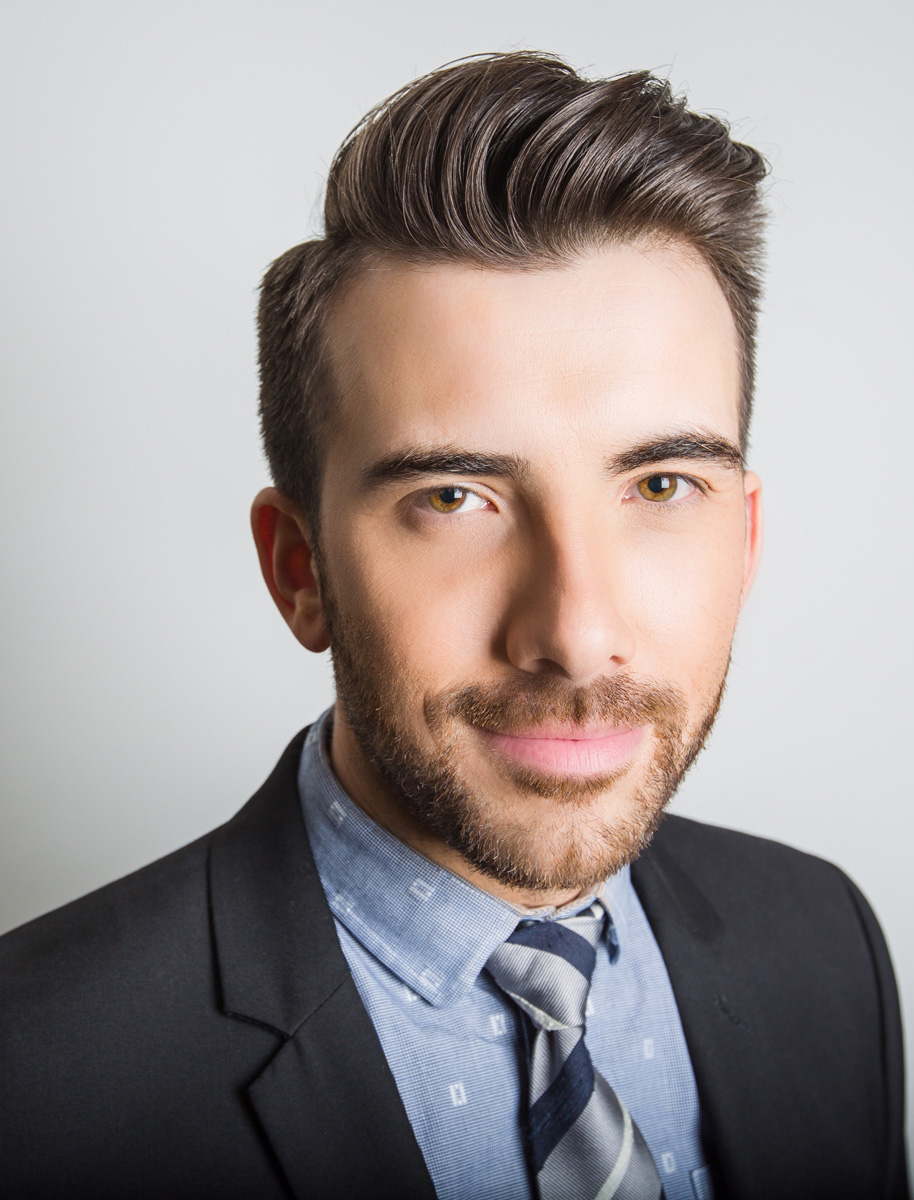 Jeremy Parsons is a television personality whose skills in front of and behind the camera have taken him around the world to host and produce shows and interview the biggest stars – giving viewers engaging, unique and authentic access to the most prominent culture shapers of our time. From one-on-one chats to red carpet premieres, comedy sketches to reality docu-series, Jeremy’s impressive combination of experience and variety most recently led him to multiple appearances as entertainment anchor on LA’s number one morning show – the KTLA Morning News. Jeremy can be seen as the co-host of People.com’s daily show, “People Now.” 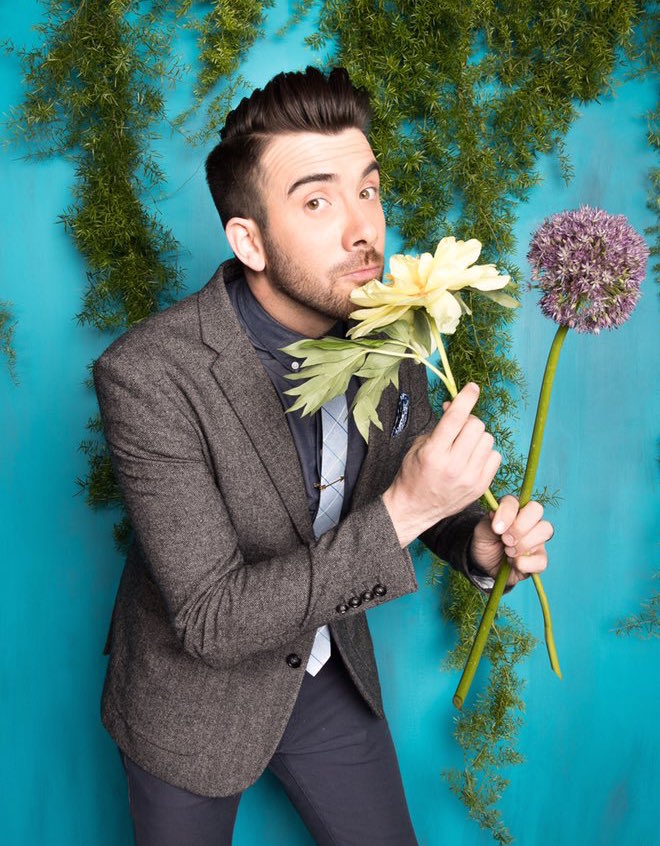 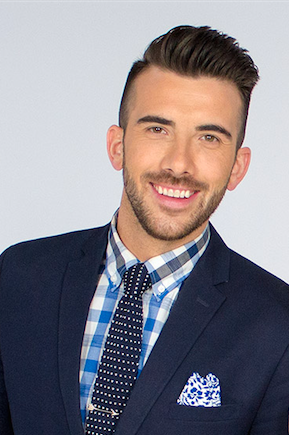 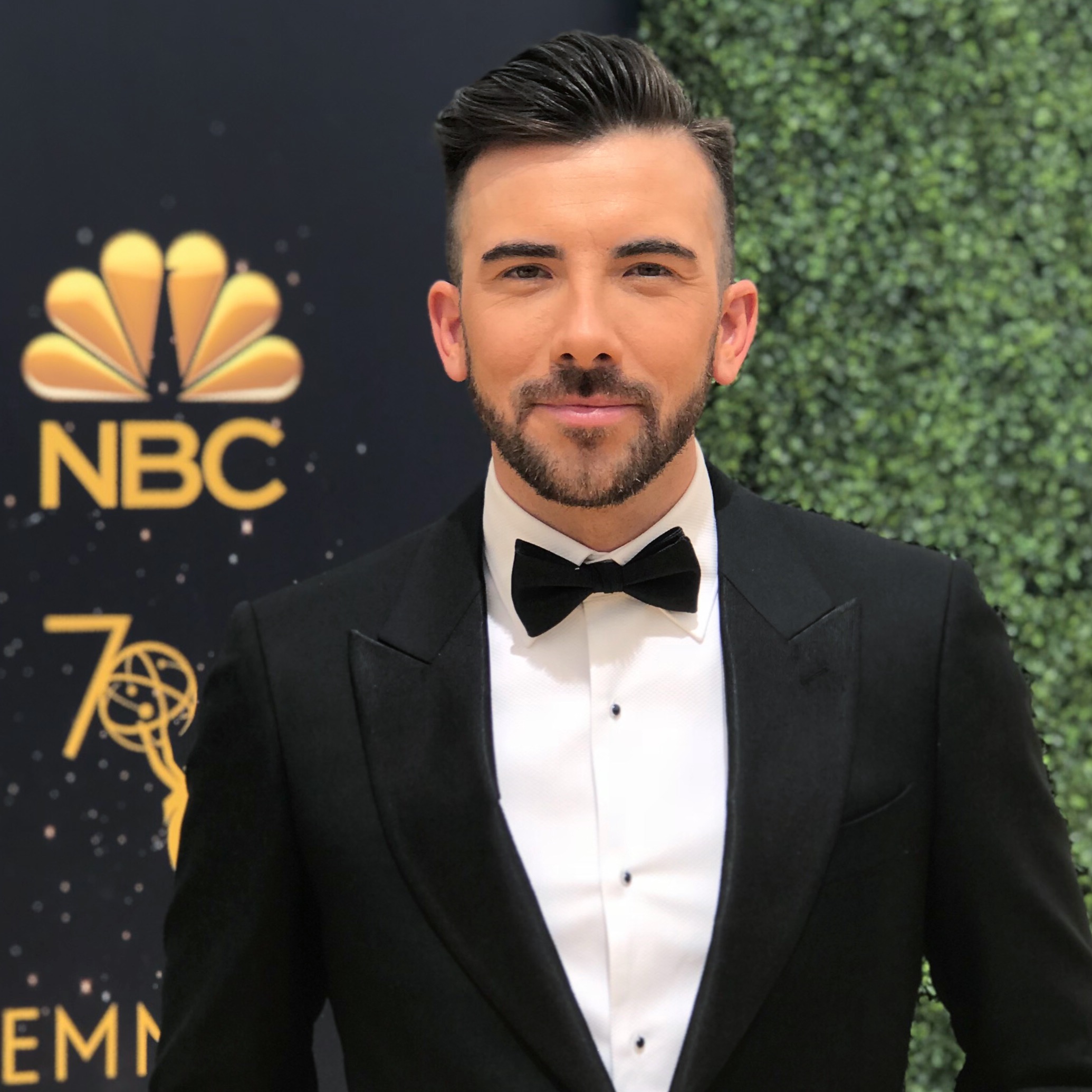 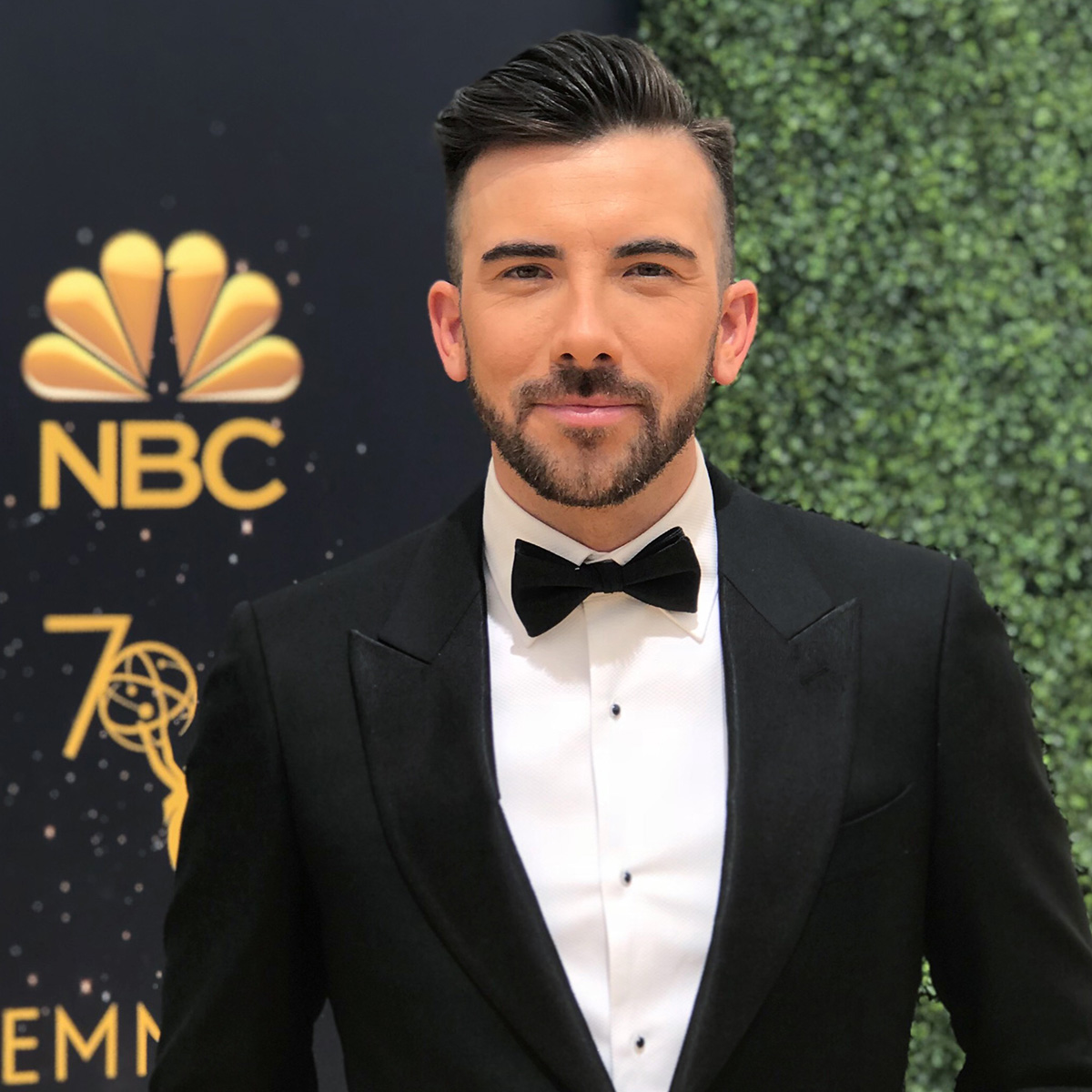