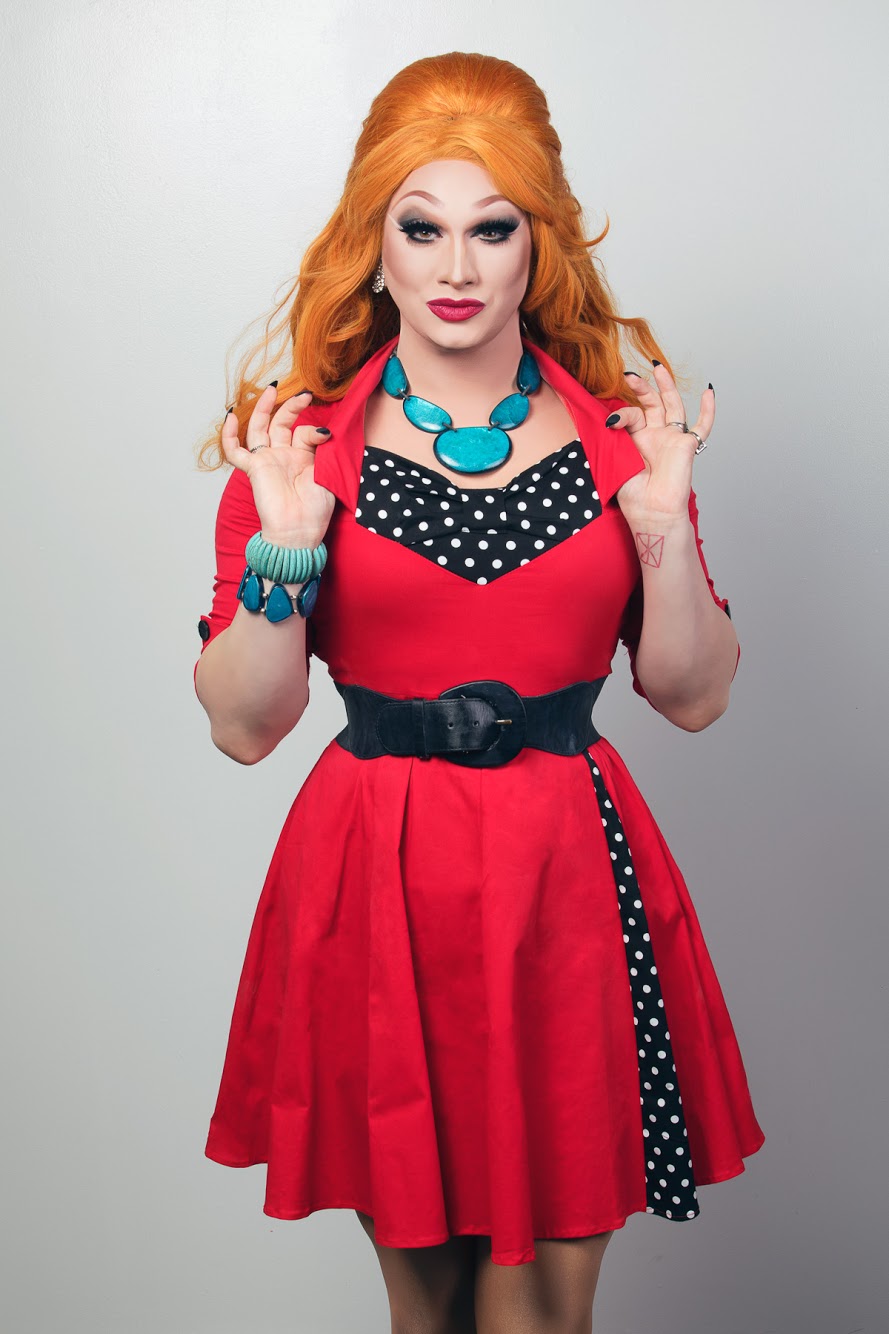 Jinkx Monsoon is a drag performer and recording artist best known for winning the fifth season of RuPaul’s Drag Race and the seventh season of RuPaul’s Drag Race: All Stars. She has appeared in film (Happiest Season, Drag Becomes Him, The Queen) and television (AJ and the Queen, Blame the Hero) and has released various hit albums (The Inevitable Album, The Ginger Snapped). She recently released her holiday special “Jinkx and Dela’s Holiday Special” with BenDeLaCreme on Hulu and enjoying different voice acting parts to spread her unapologetically queer and feminine creativity. 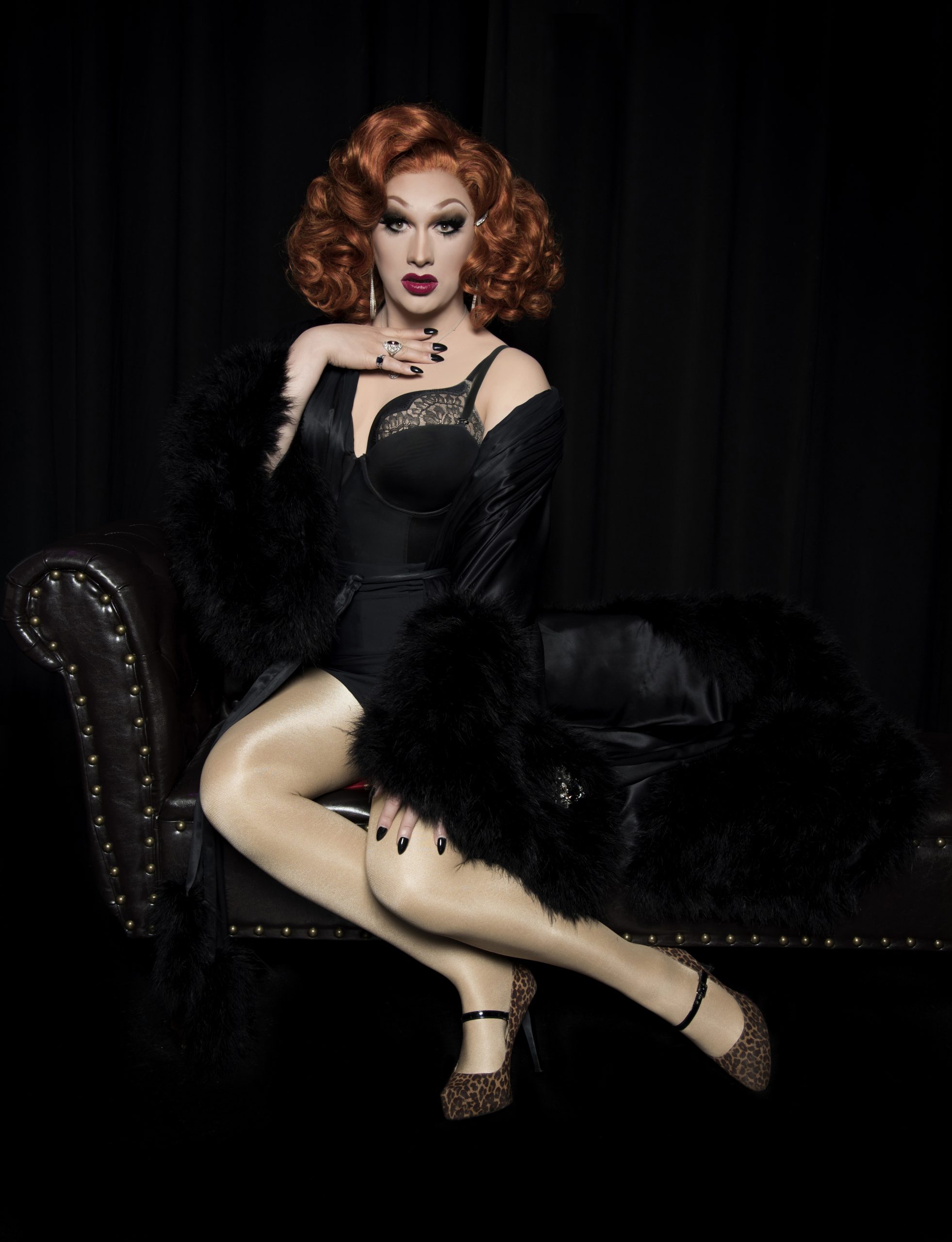