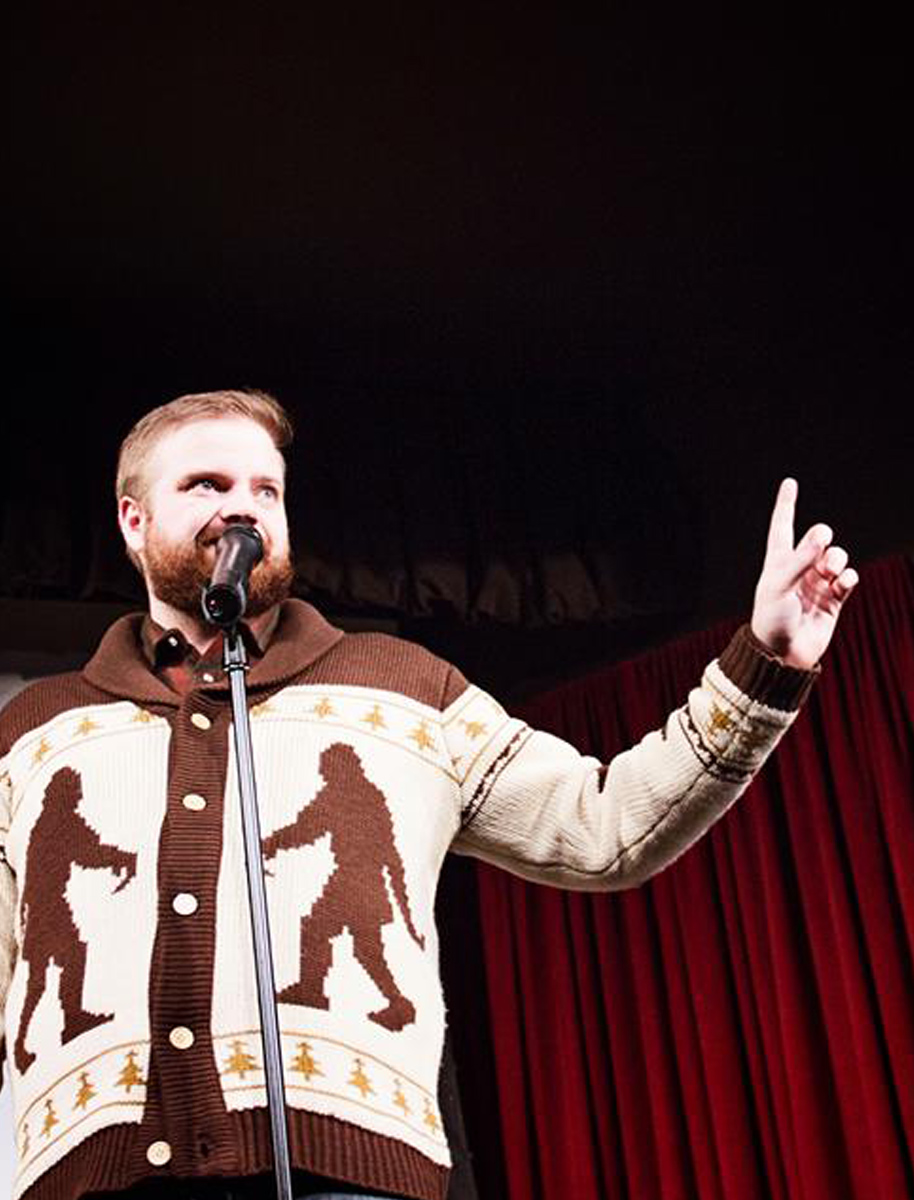 Jordan Doll is a standup comedian, actor and writer from Denver, Colorado where he is a regular at the world famous Comedy Works. If he looks familiar it might be because you saw him on Viceland’s Flophouse, or the Comedy Central snapchat channel, or dressed up like a potato skin in that one TGIFriday’s commercial. Or maybe you caught him performing at Just for Laughs Montreal, or the High plains comedy festival, or San Francisco Sketch Fest; opening for the likes of TJ Miller, Bryan Posehn and Rory Scovel. Jordan’s outlandish standup has been featured on Seeso, TruTV, and Comedy Central’s Comic’s to Watch, so if he looks familiar that’s probably why. Or maybe it’s something else. He does kind of have one of those faces. 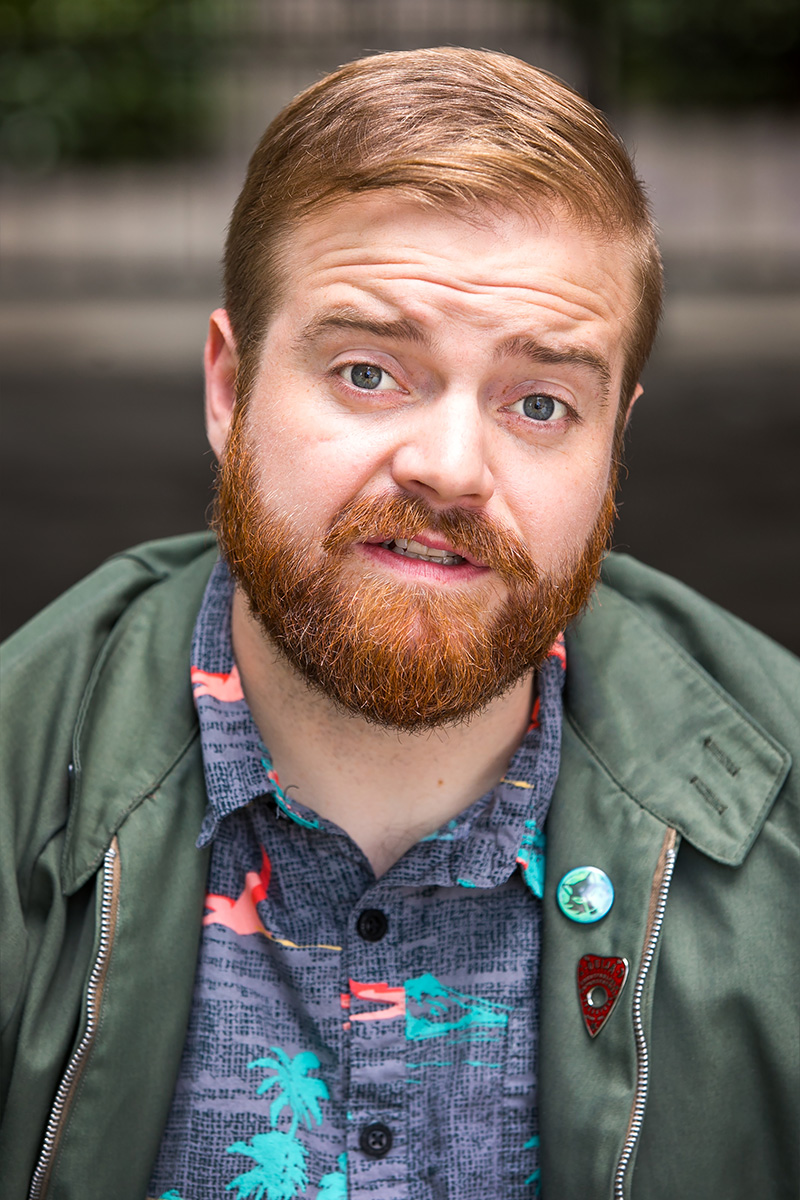