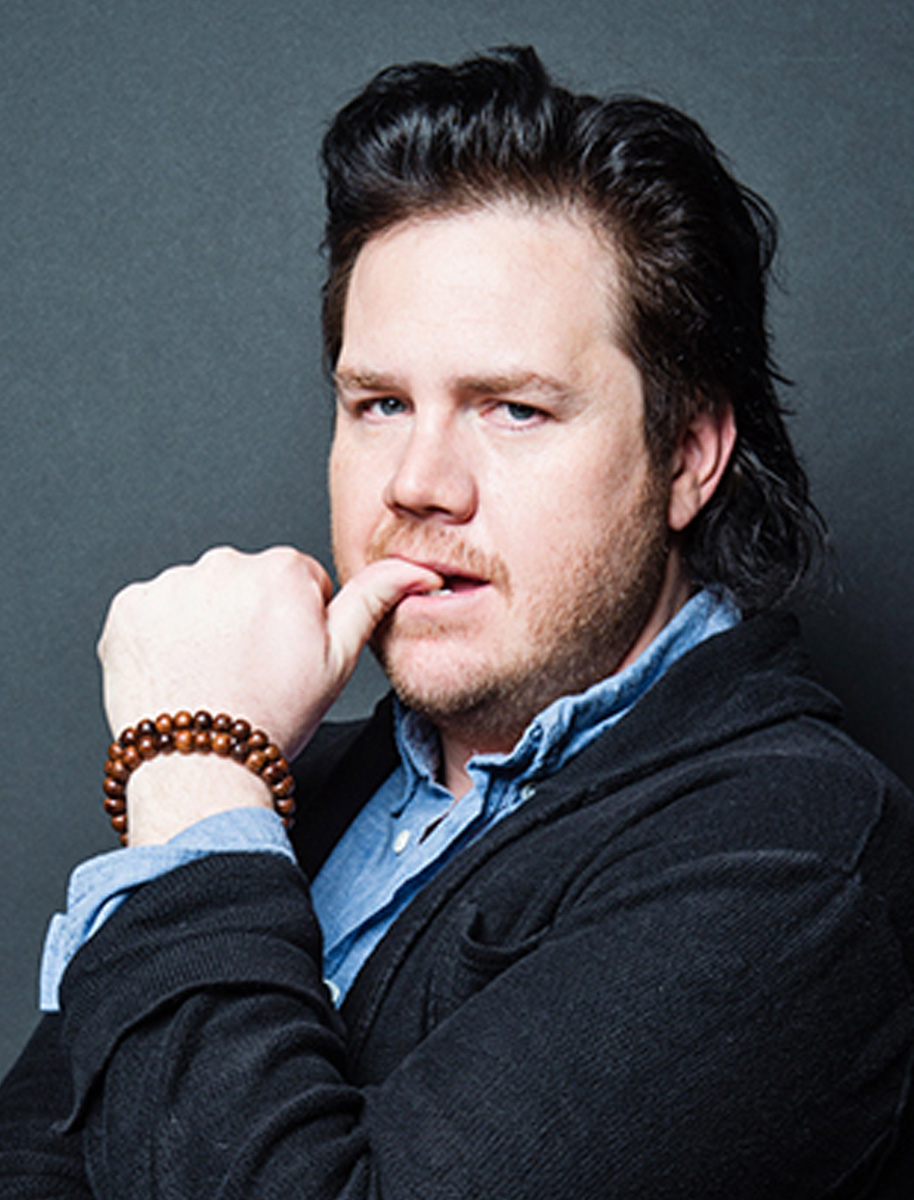 Good humored, multi-faceted, and tenacious are all words that could describe Josh McDermitt. As a well-known name in the comedy scene, Josh is showcasing not only his skill in comedy, but in dramatic roles as well. Josh is currently a Series Regular on AMC’s record breaking hit “The Walking Dead” playing the role of ‘Dr. Eugene Porter.’ The drama, developed by Frank Darabont, is based off the comic book series of the same name and follows a group of survivors finding their way through a post-apocalyptic world dominated by zombies. Josh also recurred on the final season of Matthew Weiner’s “Mad Men” (also AMC) on which he had a dramatically different role.