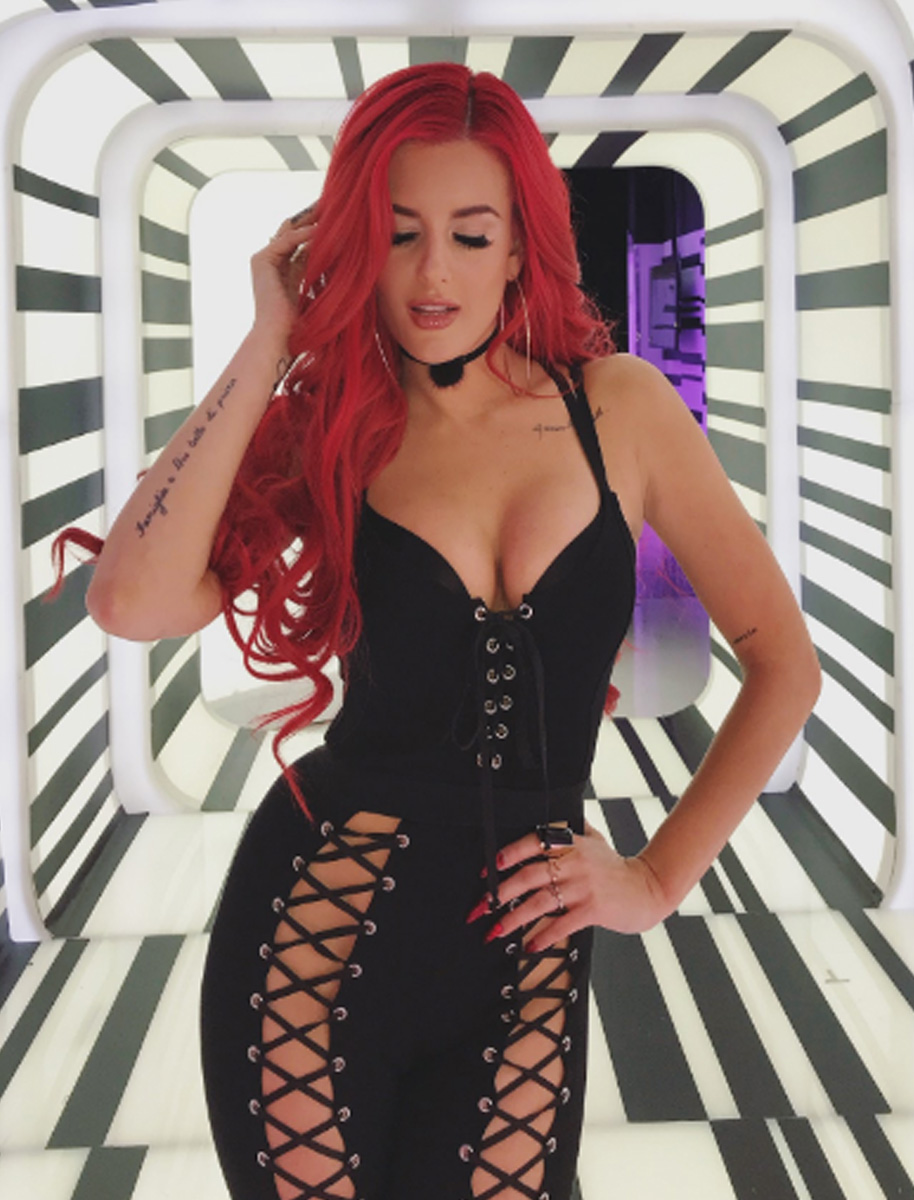 Justina Valentine, MTV’s quick witted fan favorite from Nick Cannon’s Wild N Out, is a clever lyricist that has a distinctive voice and knack for irresistible hooks. With over two million Instagram followers, bright red locks, and an infectious personality, Justina Valentine is an entertainer who sings, writes, acts, hosts and is widely known for her freestyling ability.

Justina has been featured on a series of McDonald’s commercials and as a co host on other popular MTV shows such as TRL and Singled Out, The Jersey Shore Reunion, The Challenge Reunion, Ridiculousness, and Double Shot at Love. She was also a cast member on MTV’S number one show The Challenge.

Valentine’s original music has been featured on NBC, VH1, MTV, Oxygen, CW and national TV commercials for brands such as Maybelline. Justina made hip hop history in 2018 on popular radio show Sway in the Morning becoming the first female to freestyle on Sway’s famous “5 Fingers of Death” freestyle rap challenge.

Justina’s next album “Favorite Vibe” debuted in the top 40 on hip hop charts this June 2019 and gained over a million streams in the first two weeks. Favorite Vibe follows Feminem, Valentine’s mixtape of Eminem’s classics. Justina Valentine currently offers 100+ million impressions which continues to grow daily. Valentine just wrapped filming her 7th season of MTV’S Wild N Out this May. She is currently the newest co-host for “How Far is Tattoo Far?” which airs weekly on MTV. 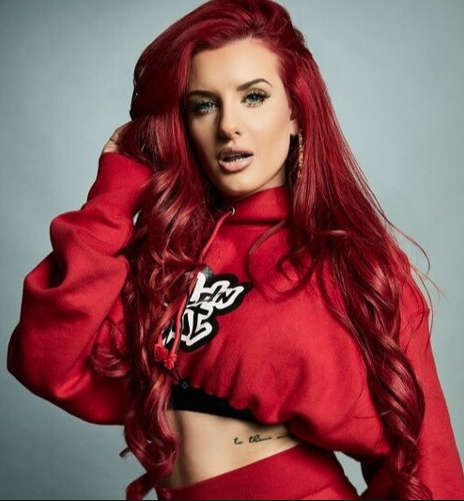