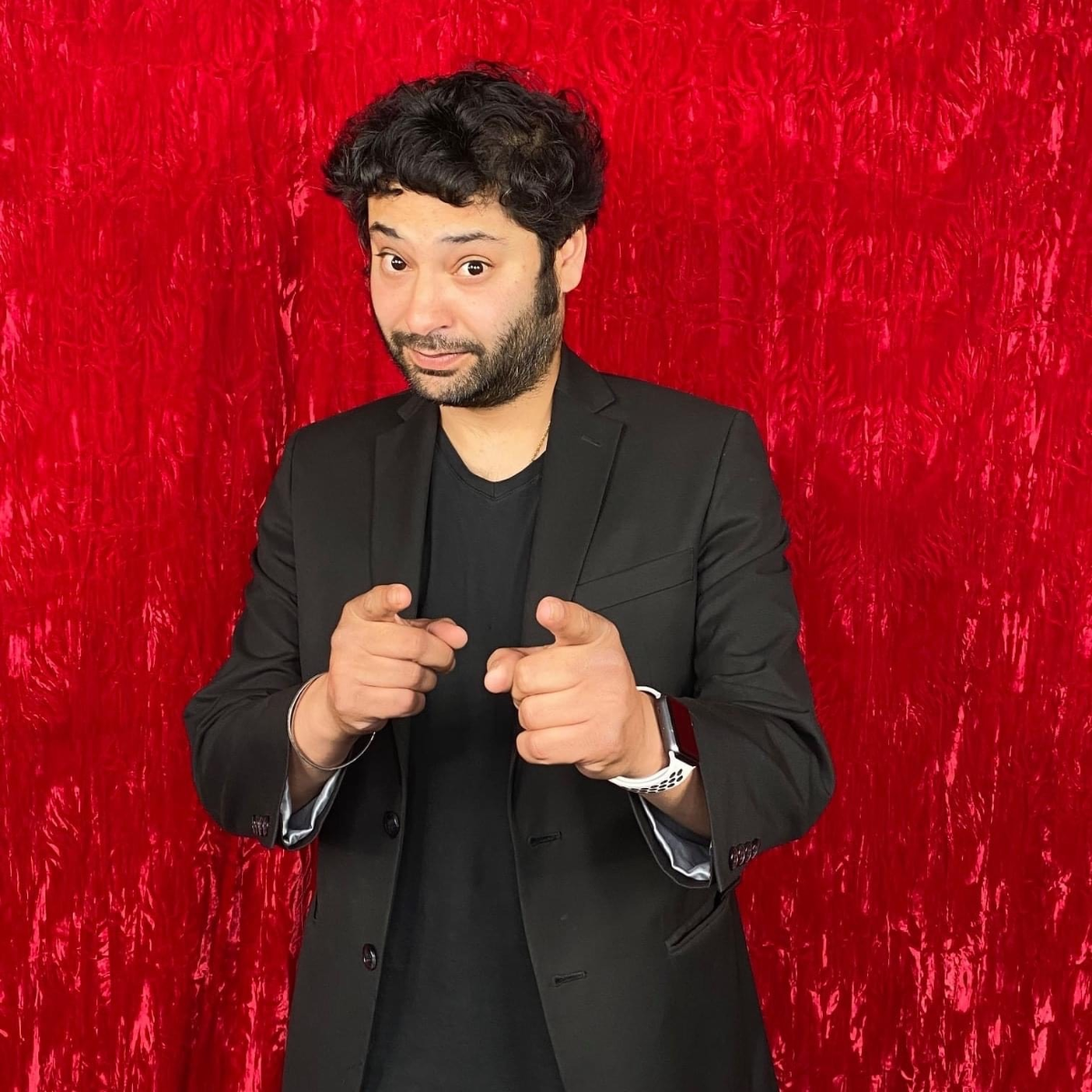 Kabir “Kabeezy” Singh is fresh off his standing ovation and four “yeses” on NBC’s “America’s Got Talent” in June of 2021 and then advanced past the third Round and is a current Semi Finalist on “AGT” . Kabir he has been a touring headliner for almost a decade now. Kabir has been featured on “Amazon Prime”, “The Family Guy”, “Laughs on Fox”, and Gabriel Iglesias’ “Stand Up Revolution” on Comedy Central. His Dry Bar Comedy special, “Stay Single”, has been one of the best reviewed specials on their YouTube channel. He was the winner of the San Francisco International Comedy Competition, Big Sky Comedy Festival, and a finalist in the nationwide NBC “Stand Up for Diversity” showcase.

Kabir has also headlined a night at every major Comedy Club in California and has headlined comedy clubs all of The U.S, U.K, and Canada. It’s safe to say Kabir is not an act to miss and according to many members of the Industry will be a household name in due time. 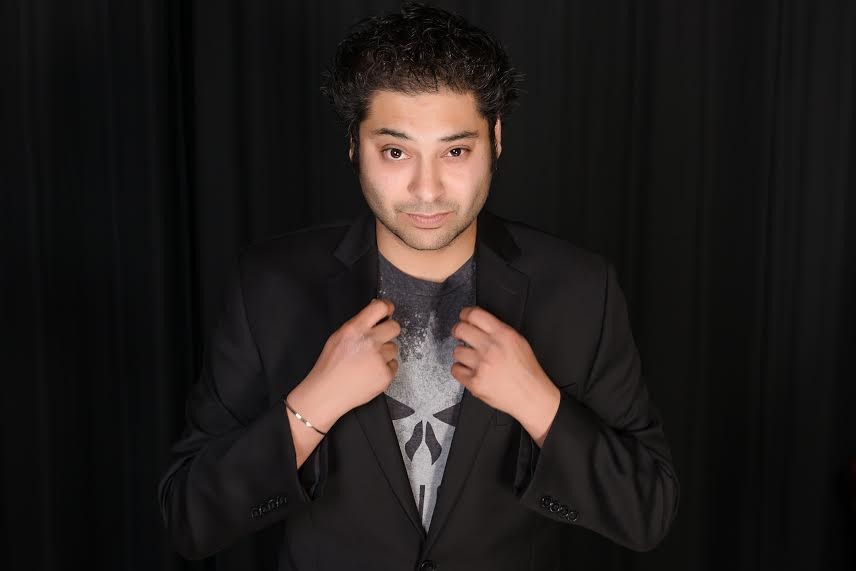 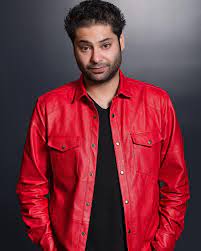 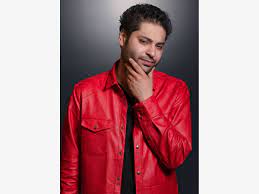 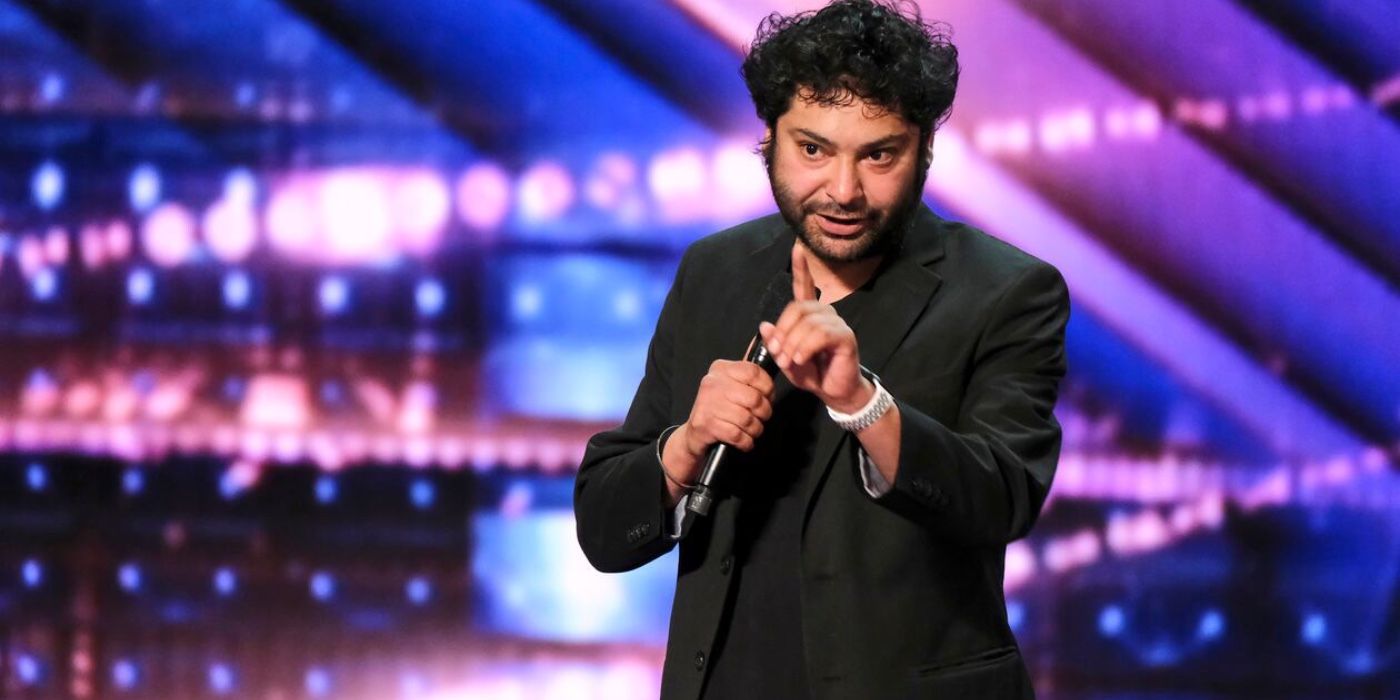