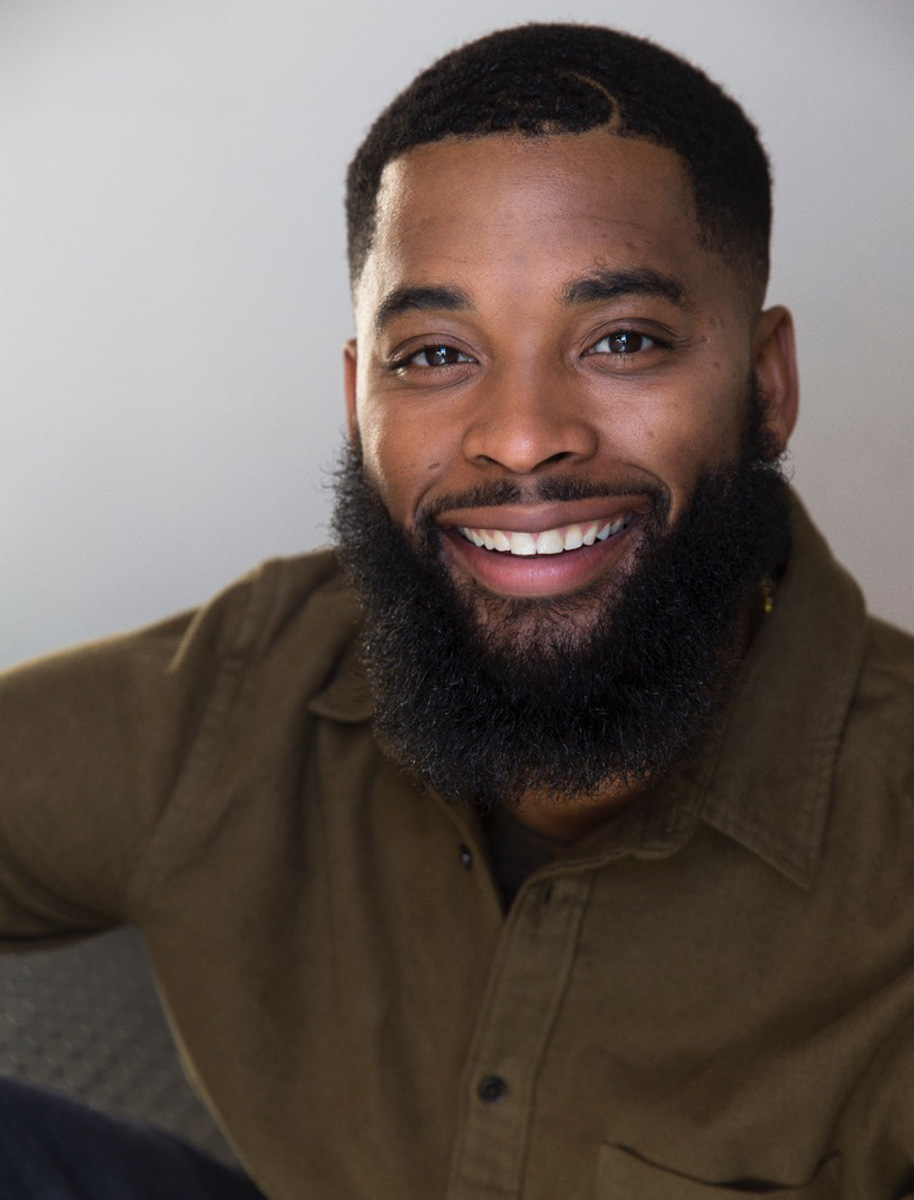 Keraun (aka King Keraun) is an actor, writer, host, and influencer who originally rose to prominence through his comedy sketches on Instagram, where he has over 2.1 million followers. He can currently be seen as THE SPOKESPLAYER in the new Madden Campaign for EA Sports as well as the host of his own show on FuseTV, That White People Shit, which is now in its second season. He had notable roles on HBO’s Insecure as well as on ABC’s Blackish and he just wrapped production on season one of the new UMC comedy Millennials, where he plays the lead role of Jaheem. 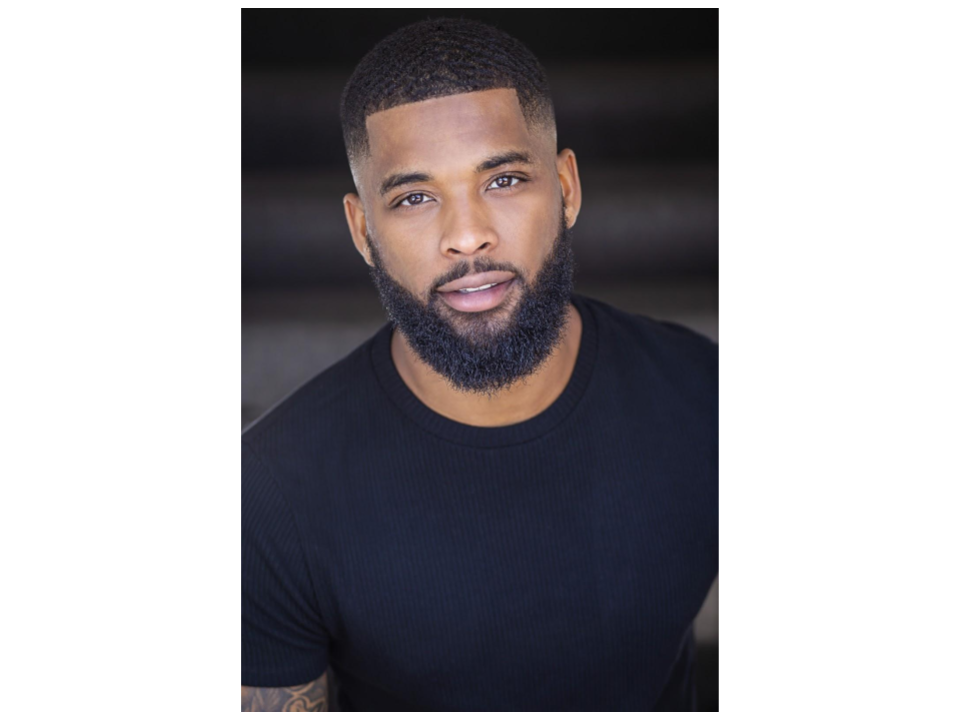