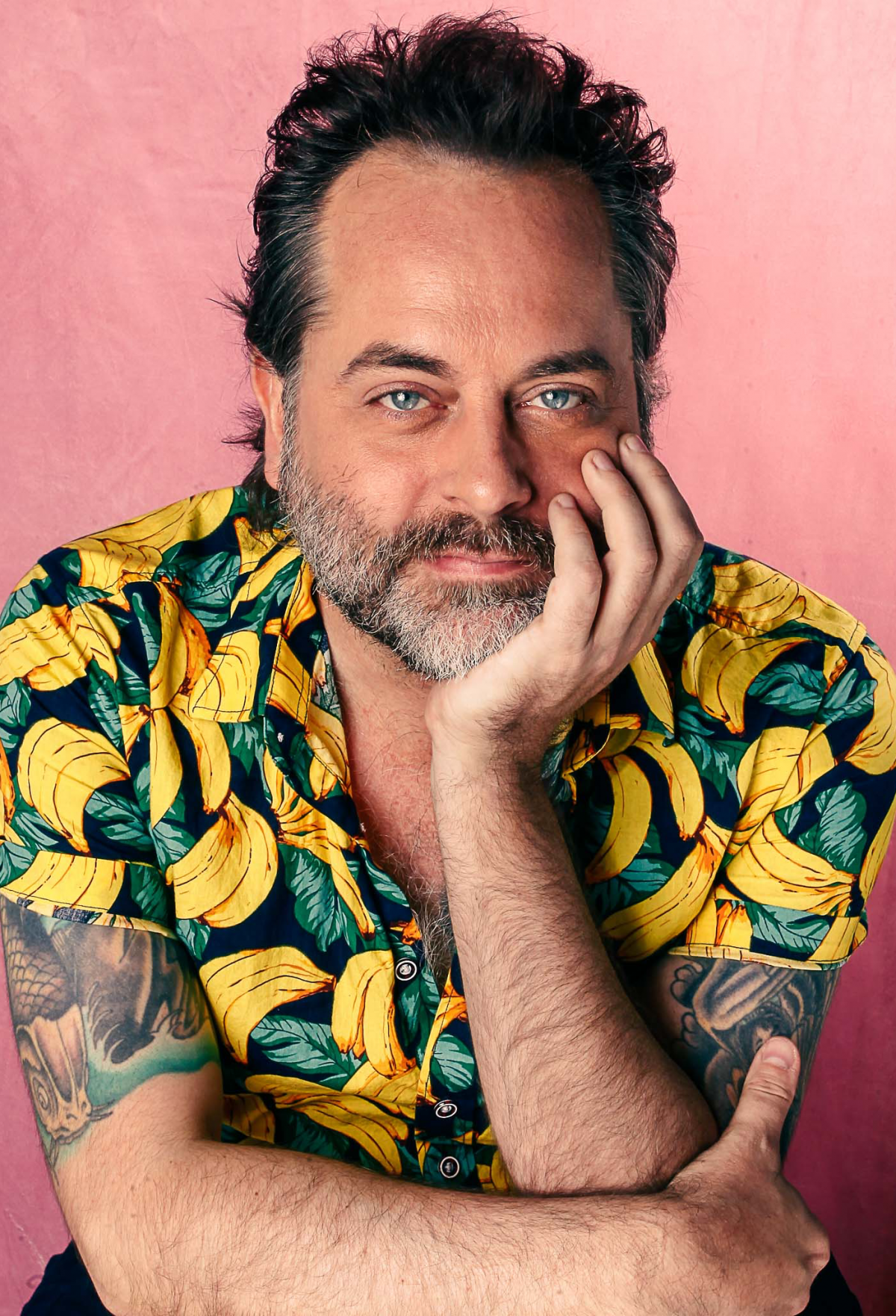 Kevin James Thornton is a rising TikTok/IG star with over 1 million followers and 500 million video views. Kevin has built a loyal following posting hilarious, heartfelt and occasionally cringey moments of self reflection that are relatable to audiences young and old alike (with a splash of autotune). From 2009-2012 he toured 3 successful one-man-shows nationwide to theatre festivals and comedy clubs where Showbiz Chicago said the performance was “Intimate brilliance” and NUVO Indianapolis said it was “memorable and moving.” He has been featured in The Huffington Post, The Advocate, The New Yorker and Cosmopolitan, and was featured in a piece on NPR’s All Things Considered. Currently he is gearing up for Fall 2021 and 2022 theatre and club appearances.

Kevin is also an accomplished composer, filmmaker and photographer. 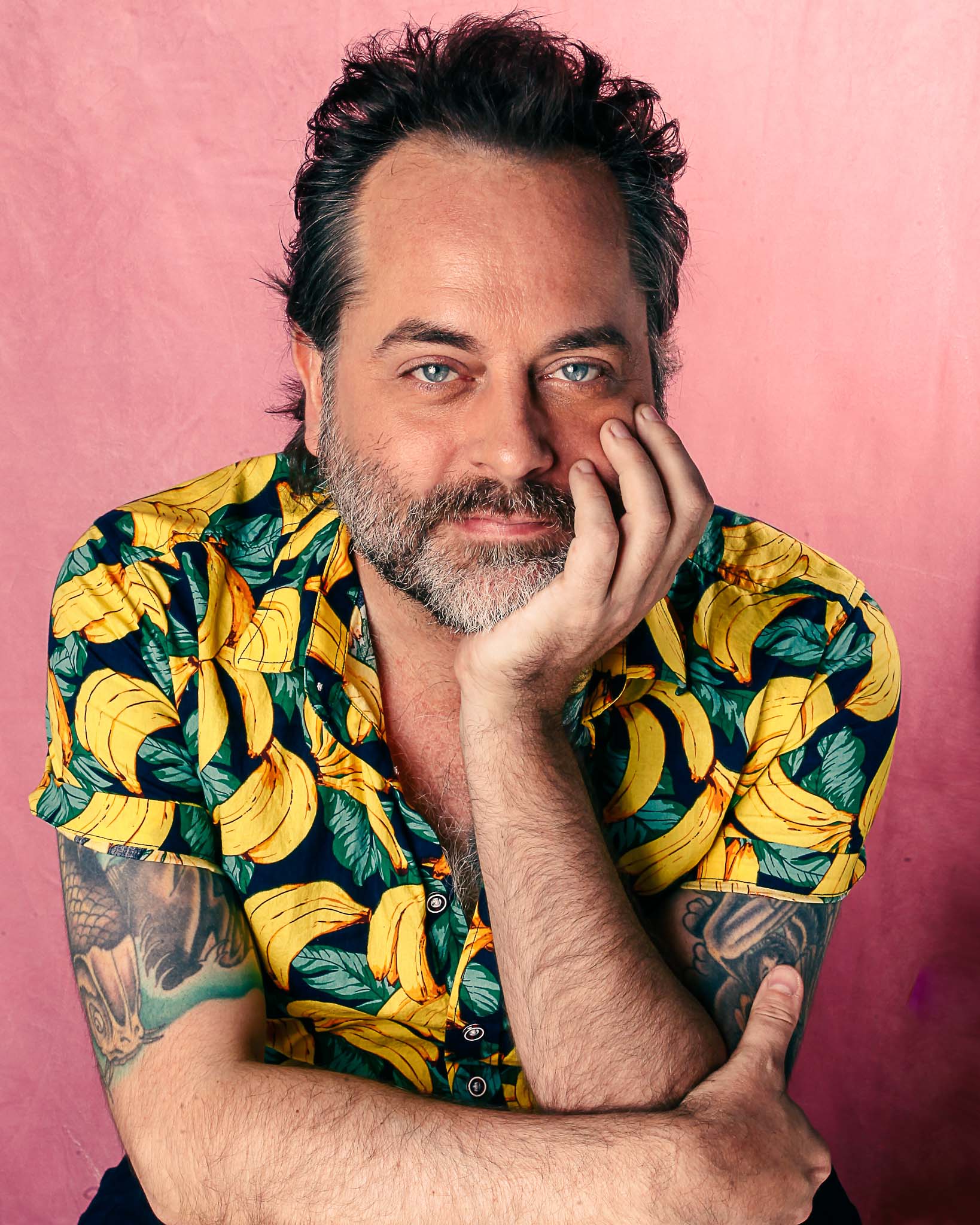