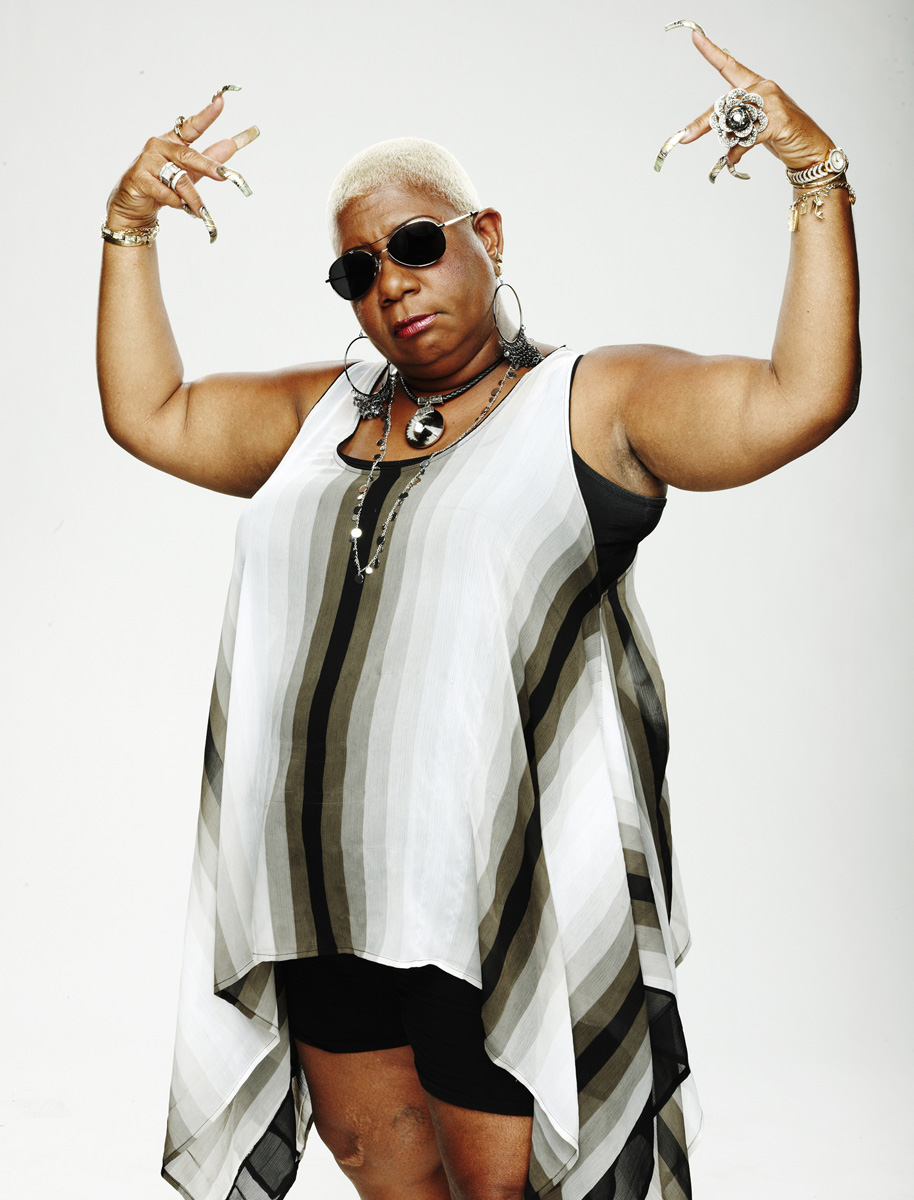 Luenell is the self-proclaimed “Original Bad Girl of Comedy.” She may be small in stature, but she more than makes up for it with her big personality, booming voice and infectious laughter. Born in Tollette, Arkansas and raised in Oakland, Calif. Luenell, has been thrilling audiences with her brand of comedy for more than 30 years.

With the touch of a remote control, her body of work in television and film can be found on network and cable television as well as popular streaming services. Plus, fans can also tune into her popular YouTube show —  that is, Hey Luenell — for comedic thoughts on her mind. 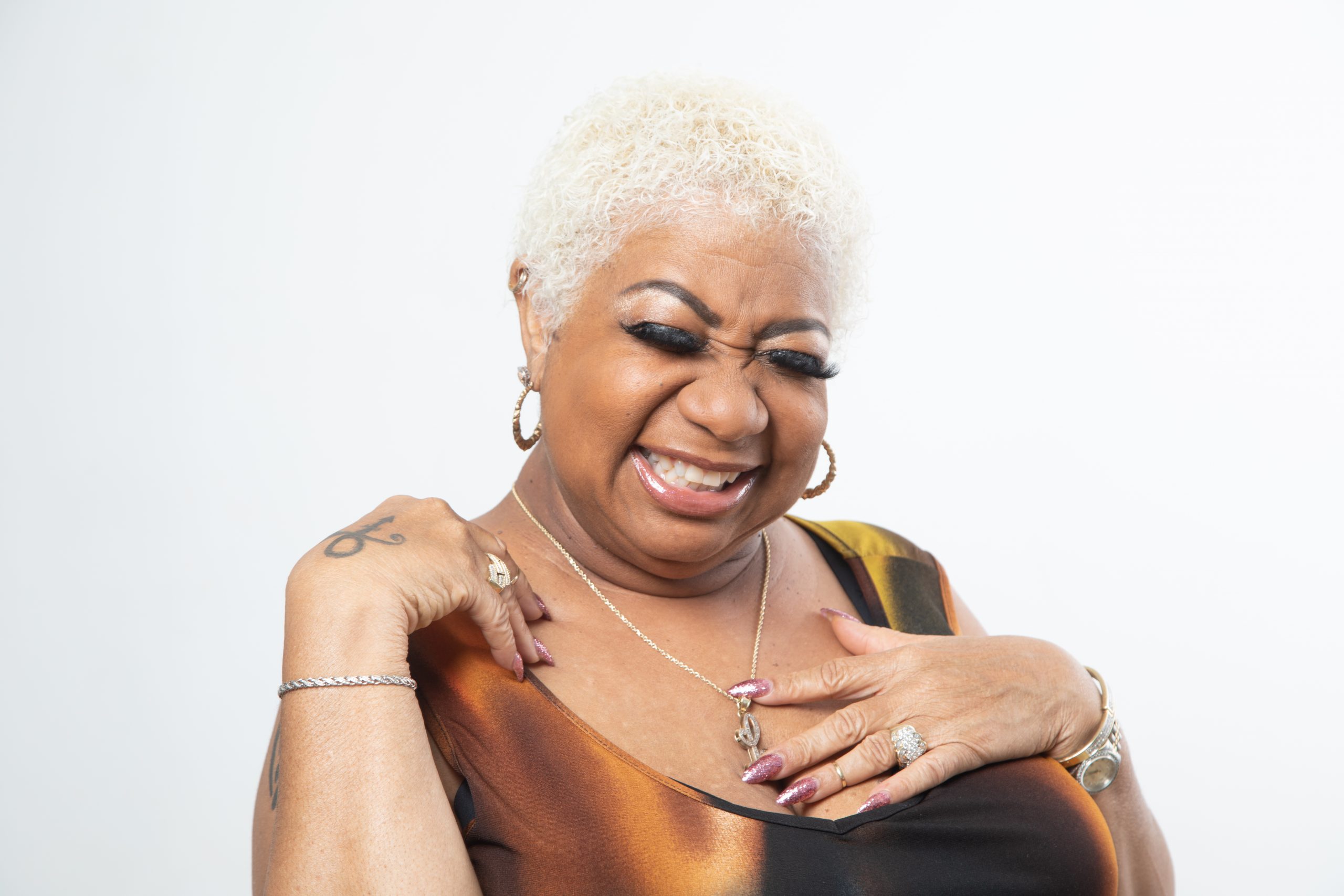 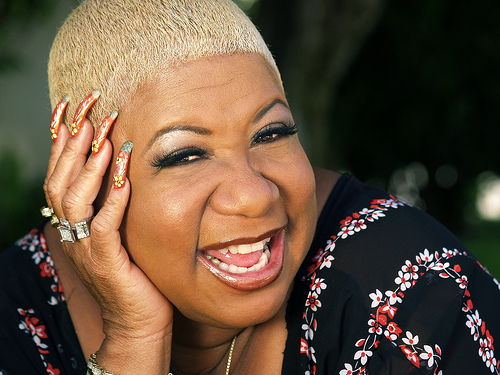 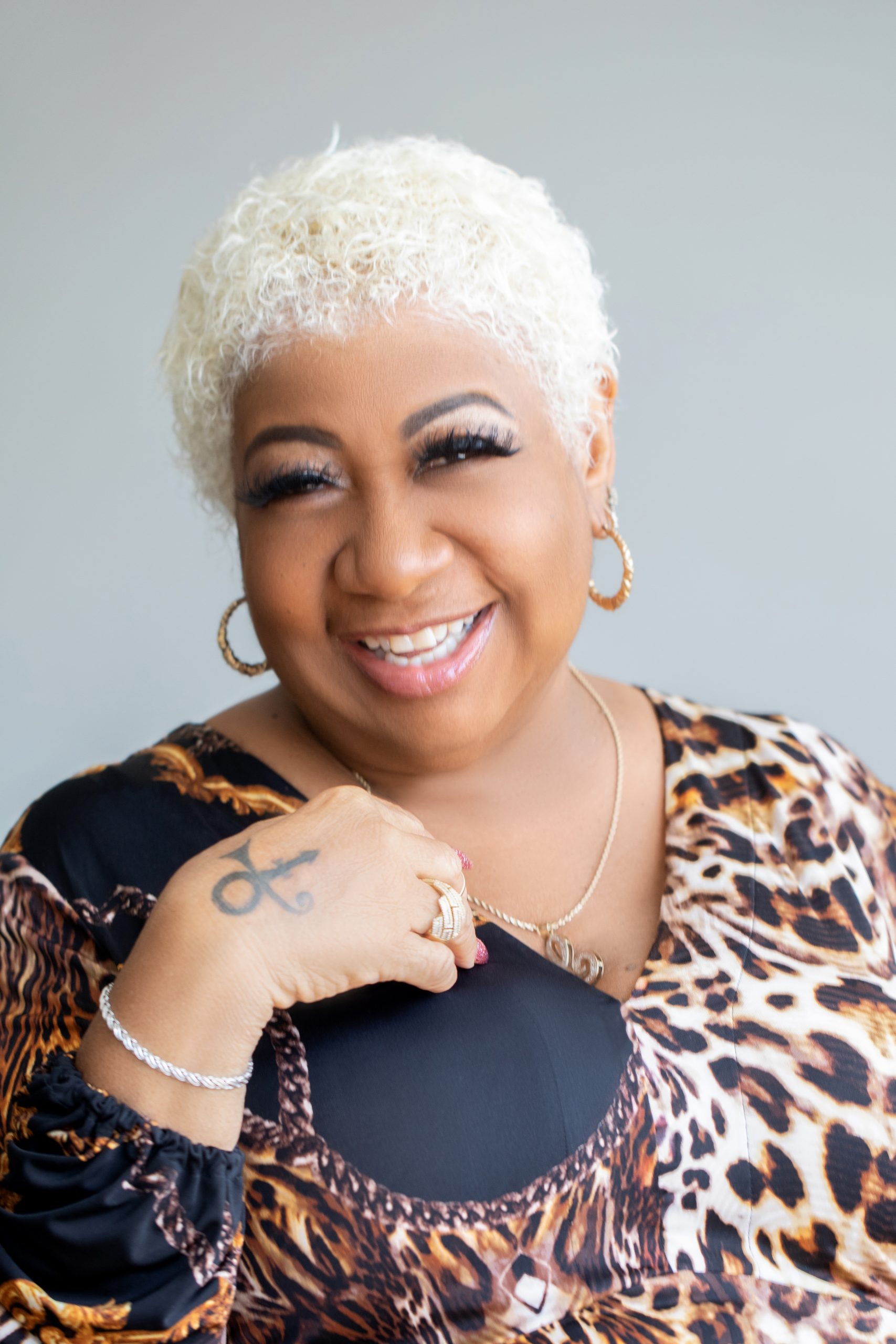 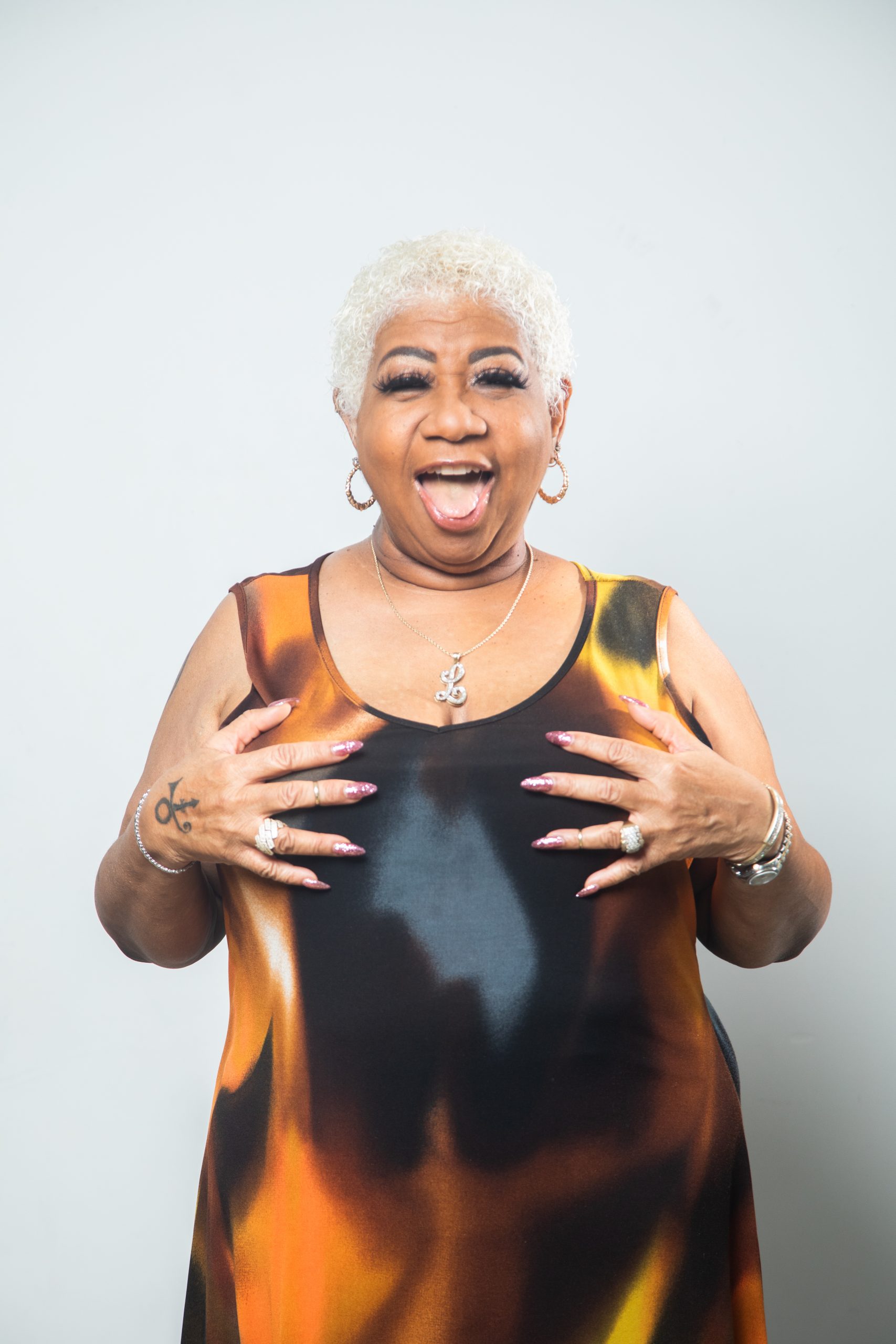