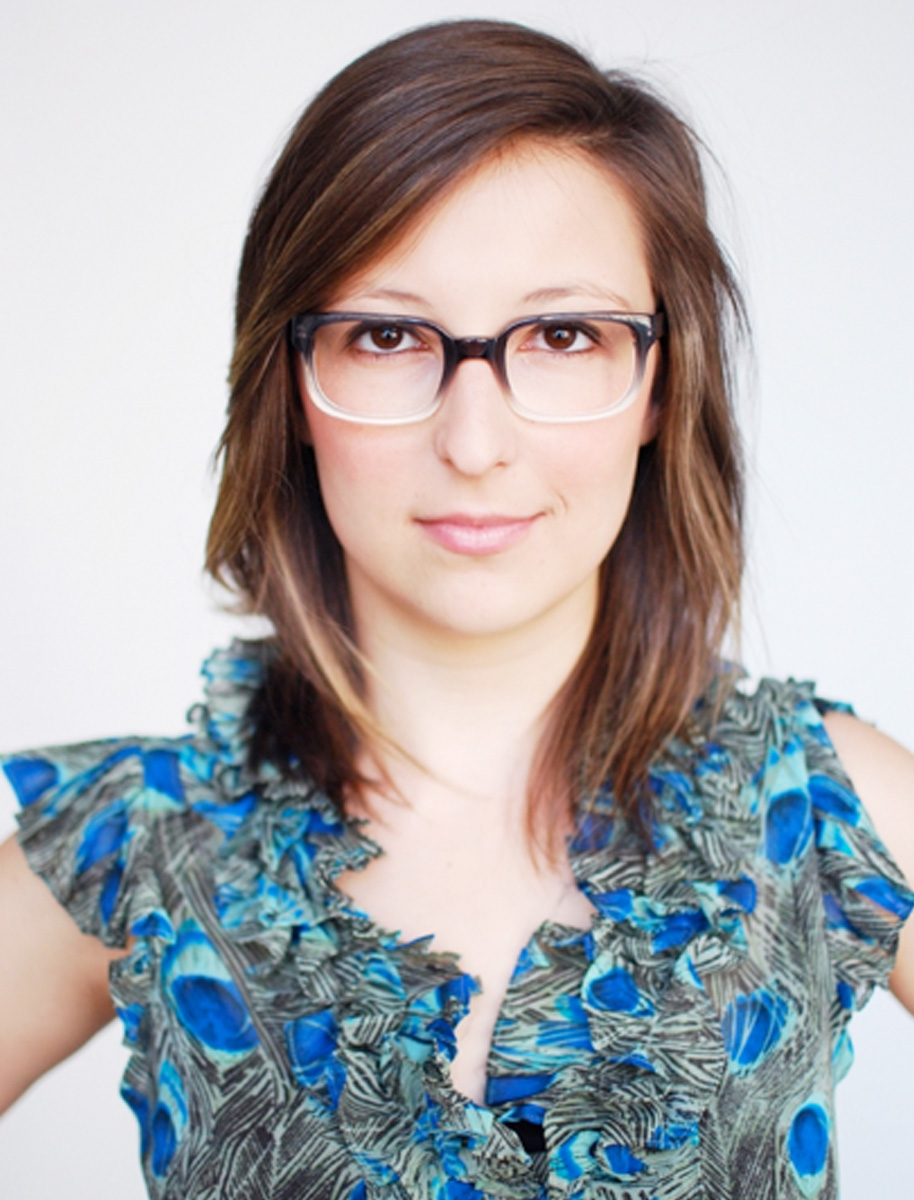 Natasha Vaynblat is a New York-based actor, writer and improviser. She is currently a writer/performer for Comedy Central’s Digital Creators. She’s written for MTV’s Guy Code vs Girl Code and was a co-creator of the IFC web series “Laurie” and “Red Autumn” and the star of Above Average’s “Katie, A Lady.” Natasha has performed her solo shows The United Federation of Teachers and Self Help Yourself, Help! at UCB NY and LA. And her instagram @natashawearsclothes has been featured on Bust, PureWow, and Brooklyn Magazine.