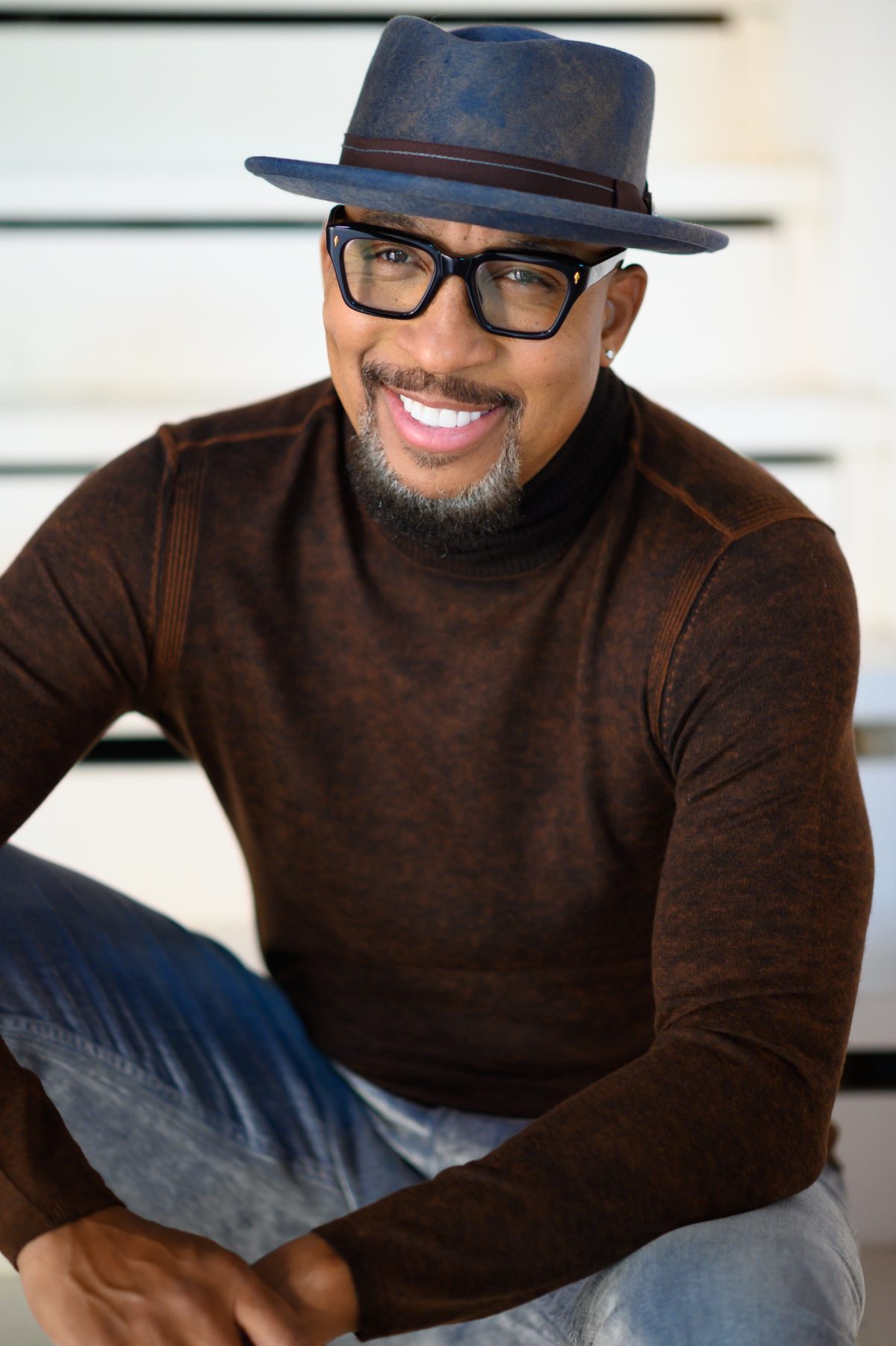 Thomas “Nephew Tommy” Miles has built a career that encompasses radio, television, film and more. Thomas’ role as co-host of the nationally syndicated Steve Harvey Morning Show puts him in front of a live radio audience of more than 9 million listeners daily. As Nephew Tommy he provides a key role in the morning show, perhaps best known for his prank calls, and lighting up the airwaves with his own cast of colorful characters.

Thomas also has a loyal following as a stand-up comedian and has earned a reputation for wowing crowds. For three years, he served as the exclusive opening act on the Luther Vandross tour an served as the exclusive Mainstage host for the Essence Festival in New Orleans for 7 years, which drew over 250,000 fans and featured acts such as Beyonce, Janet Jackson, Alicia Keys, Mary J. Blige, Usher, and Kanye West. In 2017 Thomas hosted the Time To Laugh event at Bishop T.D. Jakes Megafest. In October 2010, Thomas recorded his one-hour special at the famed Motor City Casino in Detroit. He continues to keep the crowds laughing as he tours nationally to sold out crowds across the country.

He’s a talented thespian who studied theatre at Texas A&M University, performed in dozens of stage plays, and studied with the Royal Shakespeare Company of London. He’s been a featured actor or guest star in several films and TV shows including 2011’s “N-Secure” and “The Heart Specialist” with Zoe Saldana; David Talbert’s “Baggage Claim;” “Think Like A Man,” Tyler Perry’s “Madea’s Halloween” and the TV series “Uncle Buck.” Since its premier in 2018 Thomas has served as the wise and electrifying host for the Oprah Winfrey Network’s hit dating show “Ready to Love,” produced by one of Hollywood’s blockbuster hit makers, Will Packer. The show has been picked up for a fourth season, is currently ranked as one of today’s top reality shows, and this season it has been nominated for an MTV Movie & TV Award as “Best Dating Show.”

Of his humanitarian initiatives, in 2011 and 2013 Thomas traveled to over a dozen military bases in the Middle East with the Chairman of the Joint Chief of Staff USO Holiday Tour, where he shared his humor, insight and wisdom to thousands of military men and women. This interaction with soldiers, both stateside and around the world, inspired Thomas to establish “Miles of Giving,” a non-profit foundation created for the purpose of assisting wounded veterans.

Whether on the stage, big screen, television or radio, Thomas “Nephew Tommy” Miles continues to demonstrate his remarkable talent to the delight of audiences worldwide. 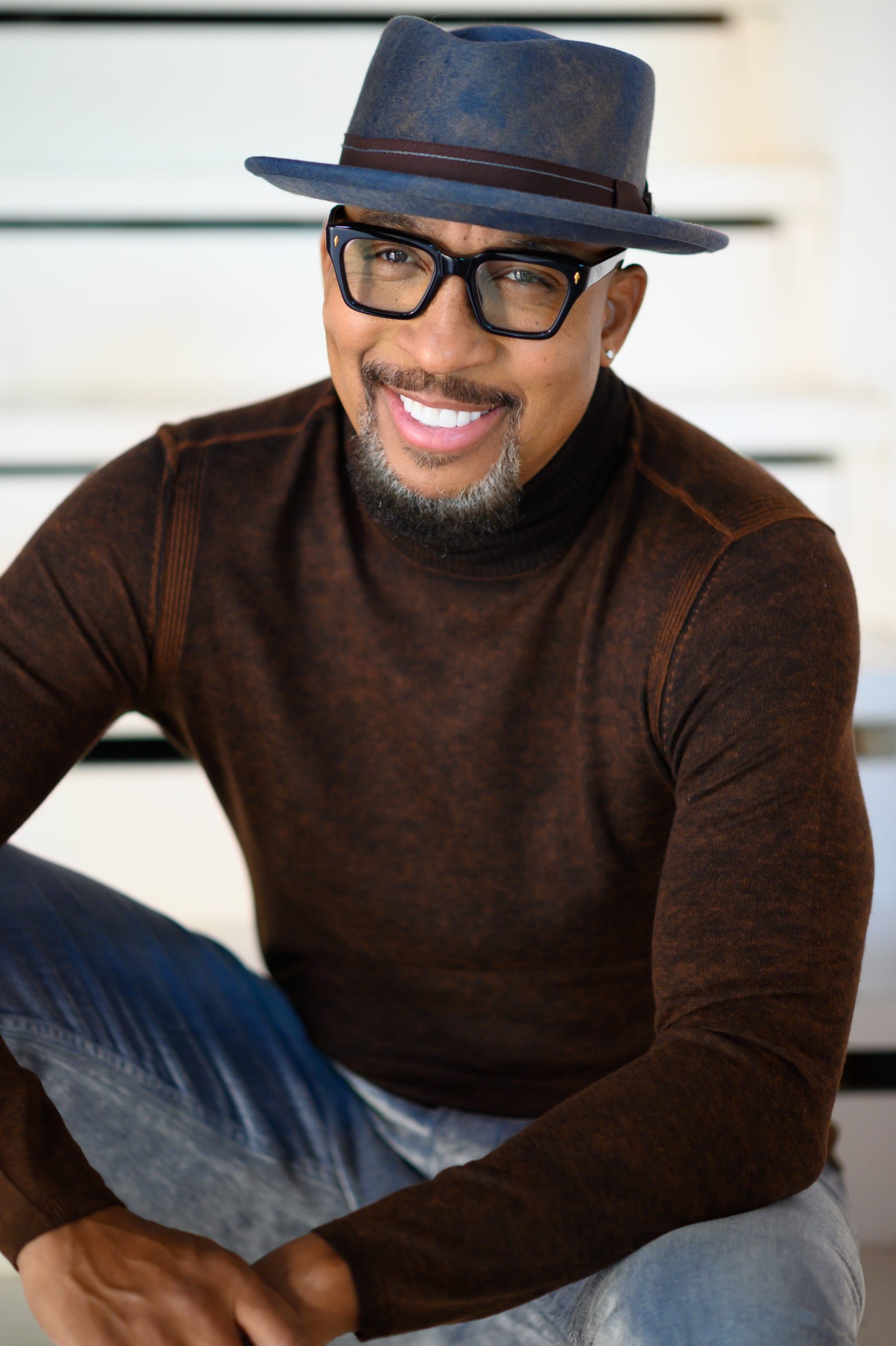 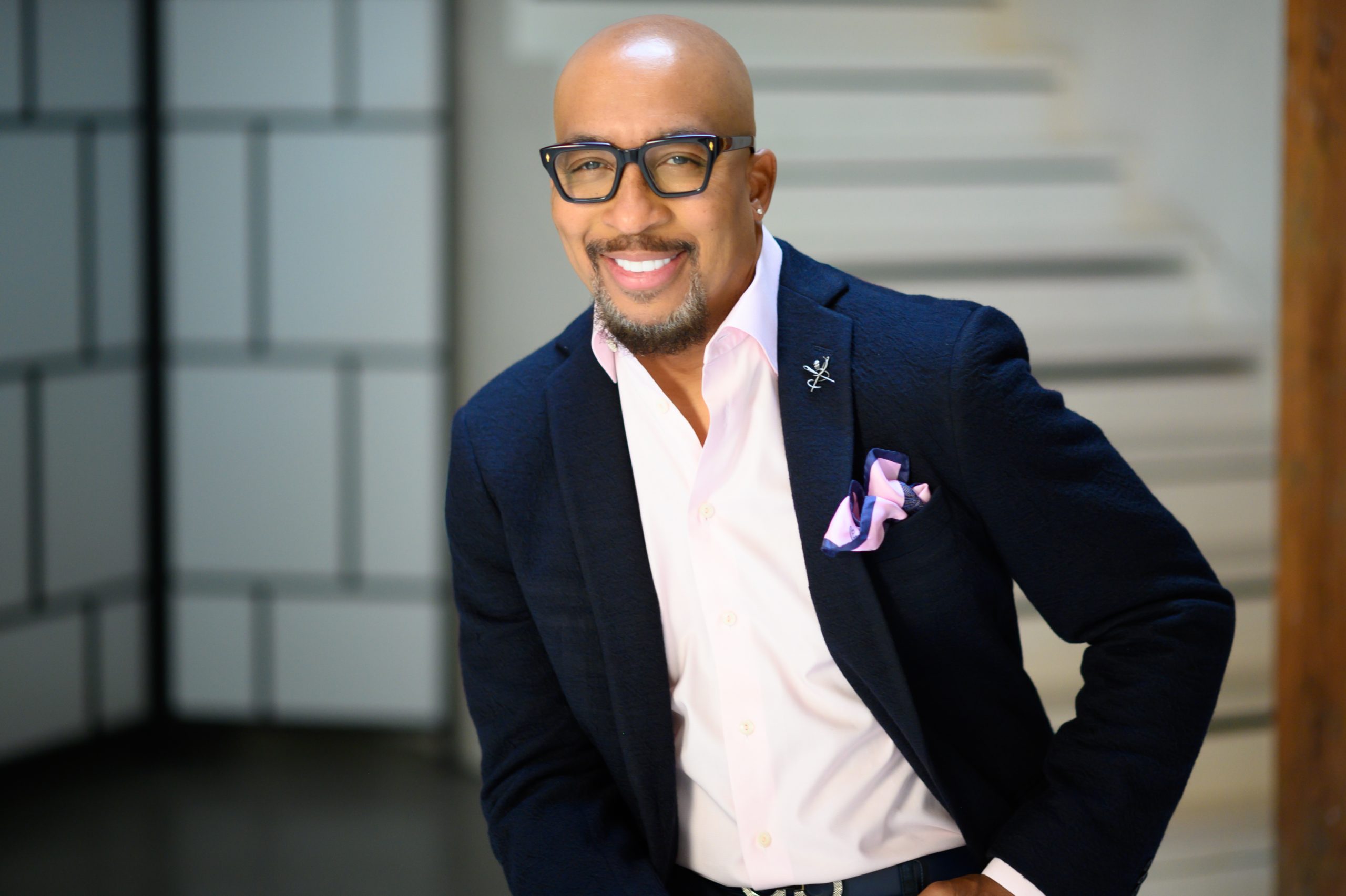 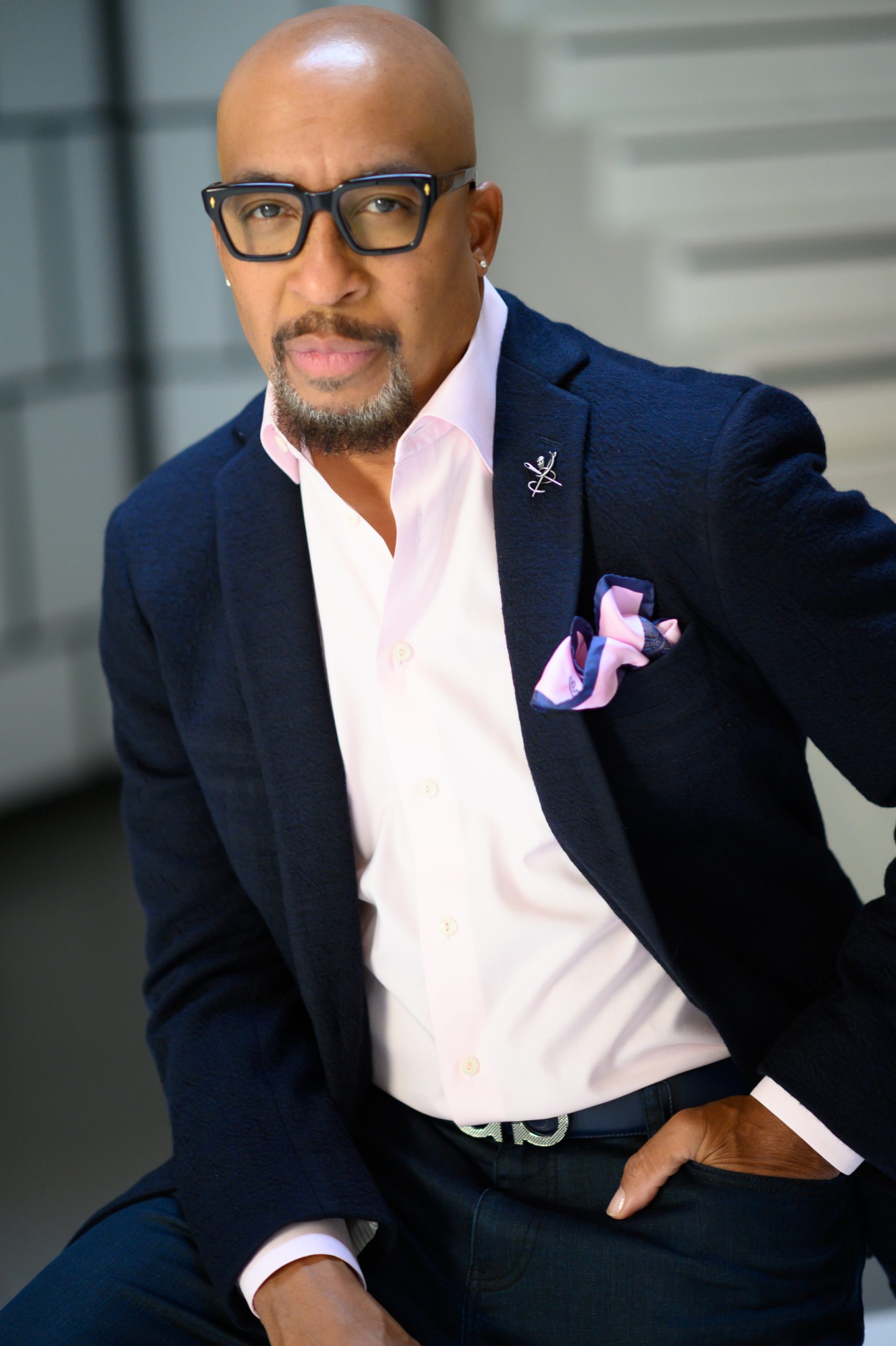 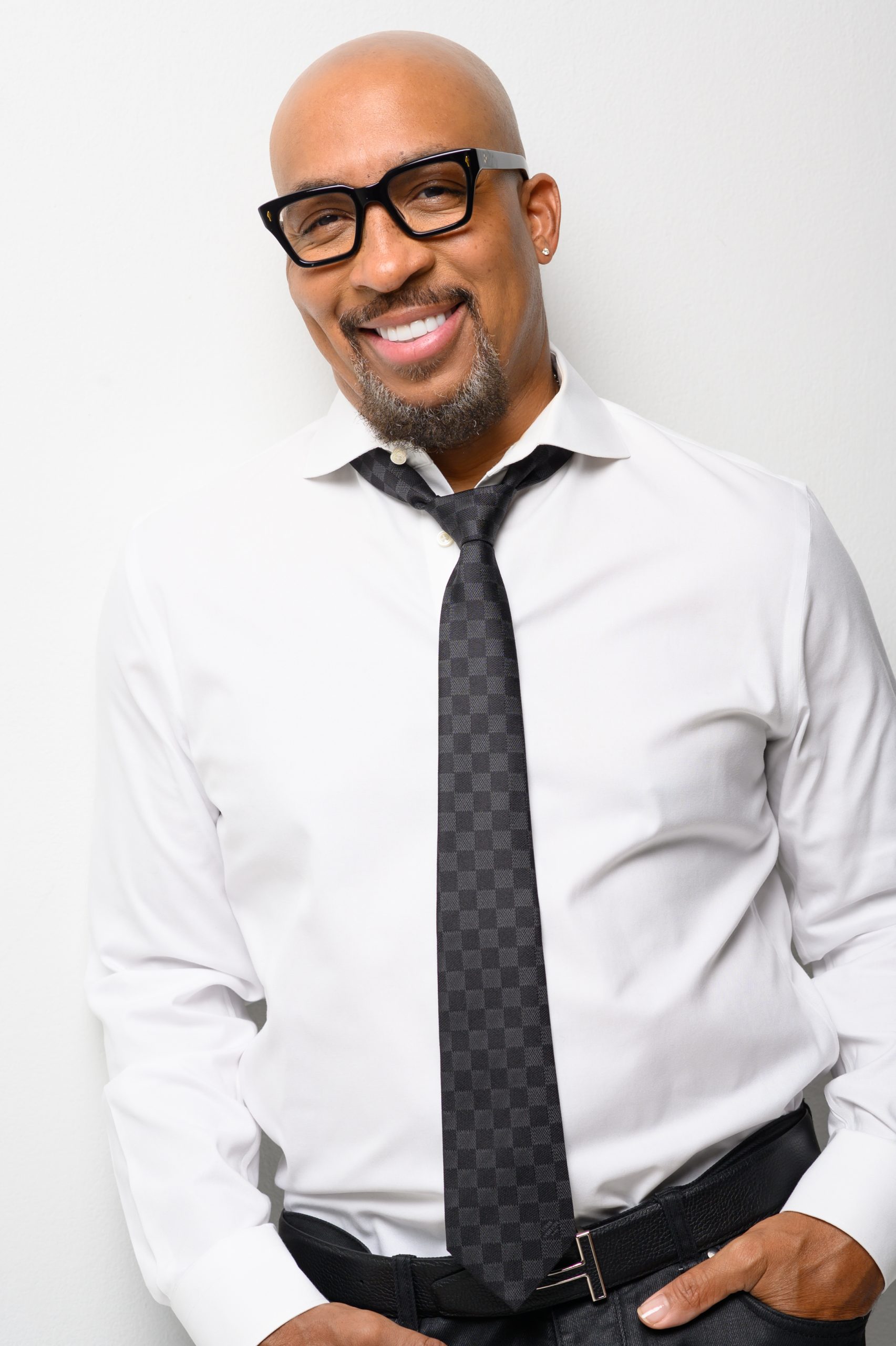 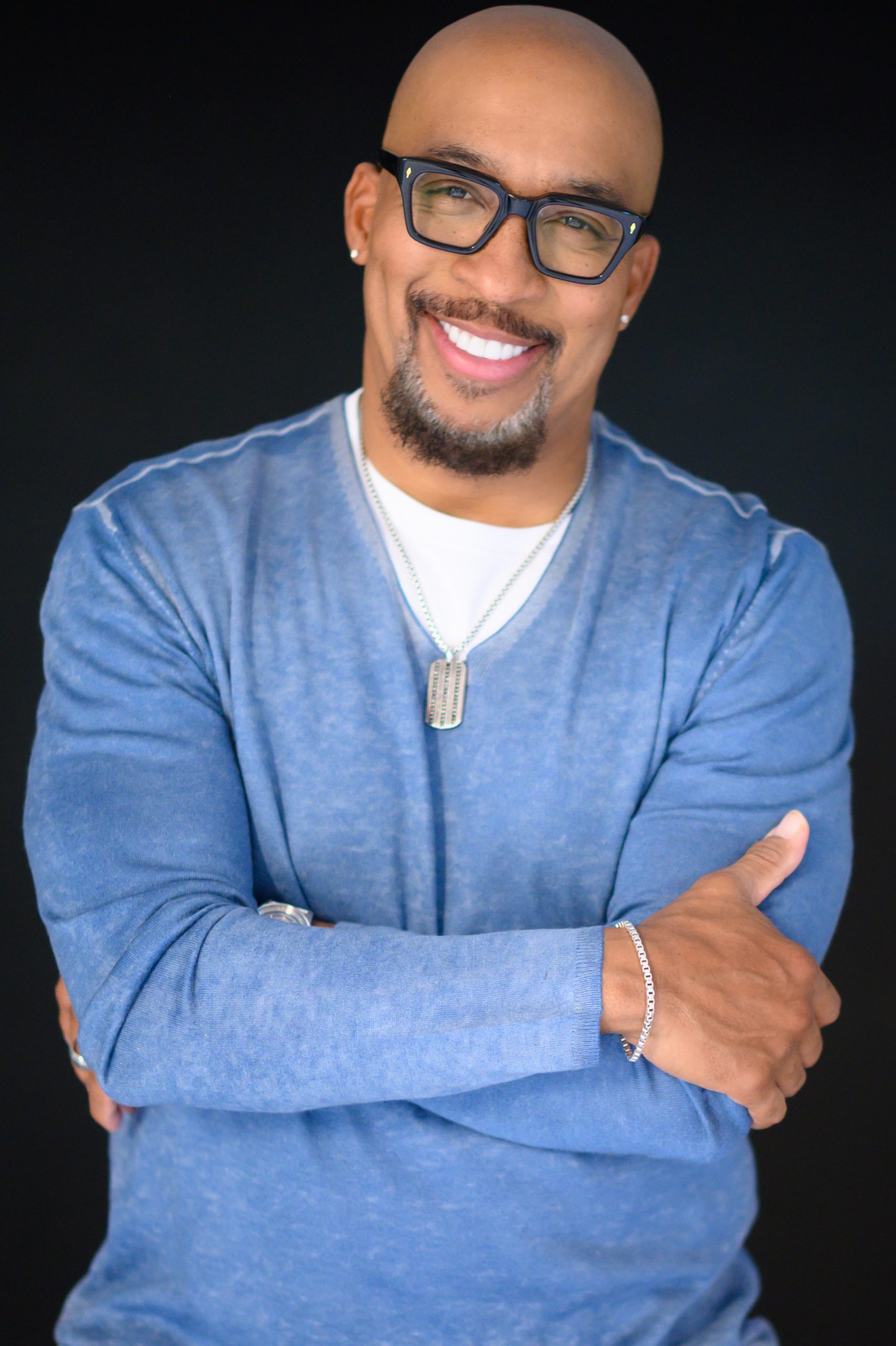 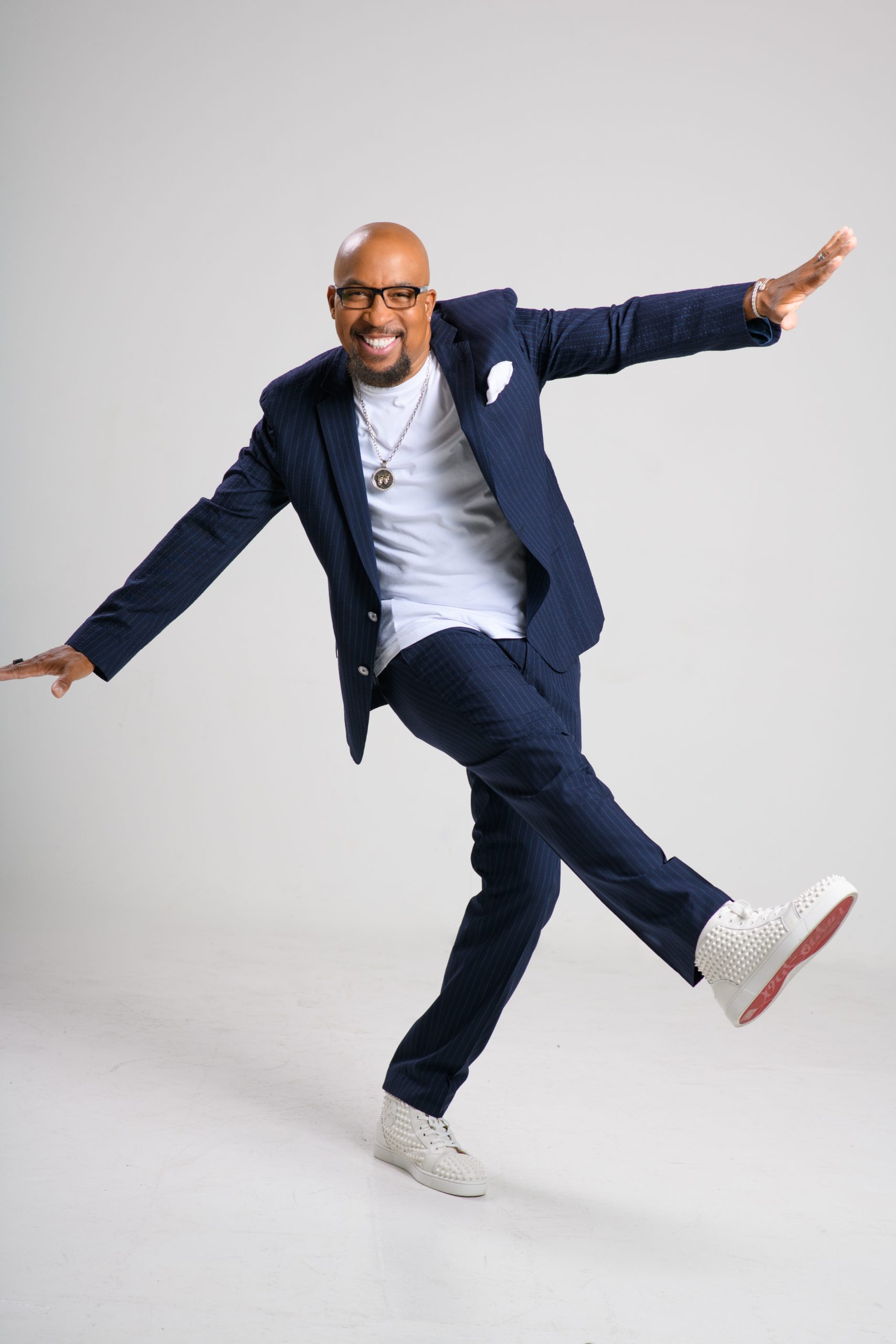 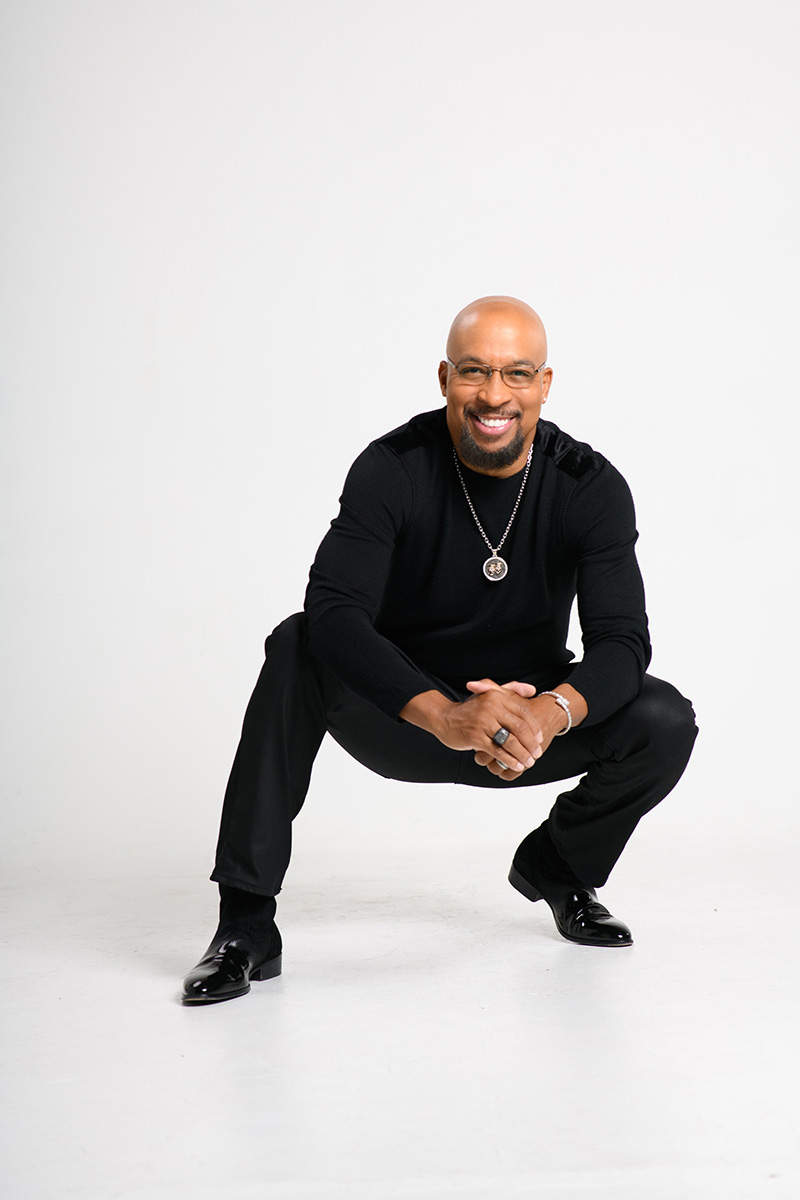 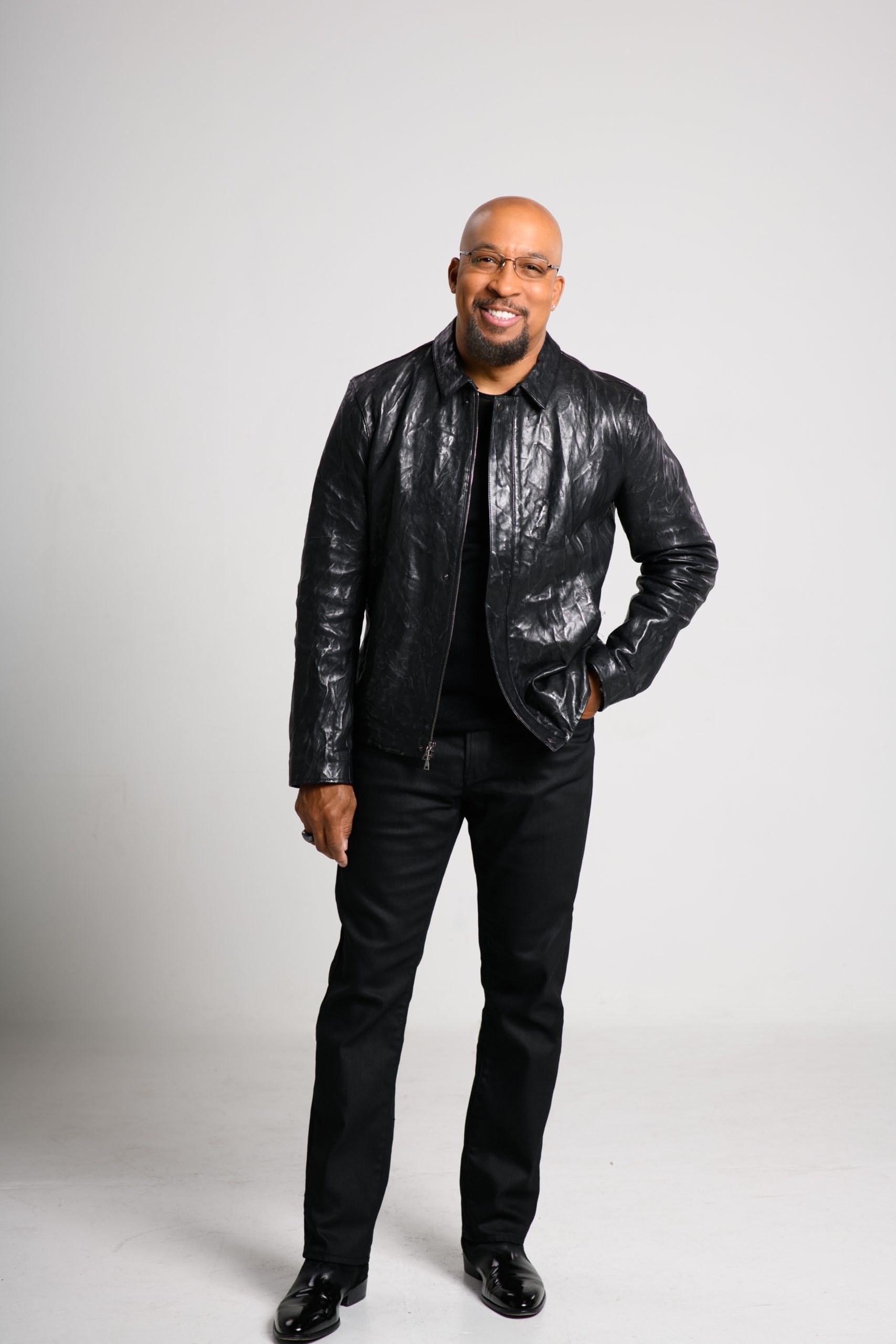 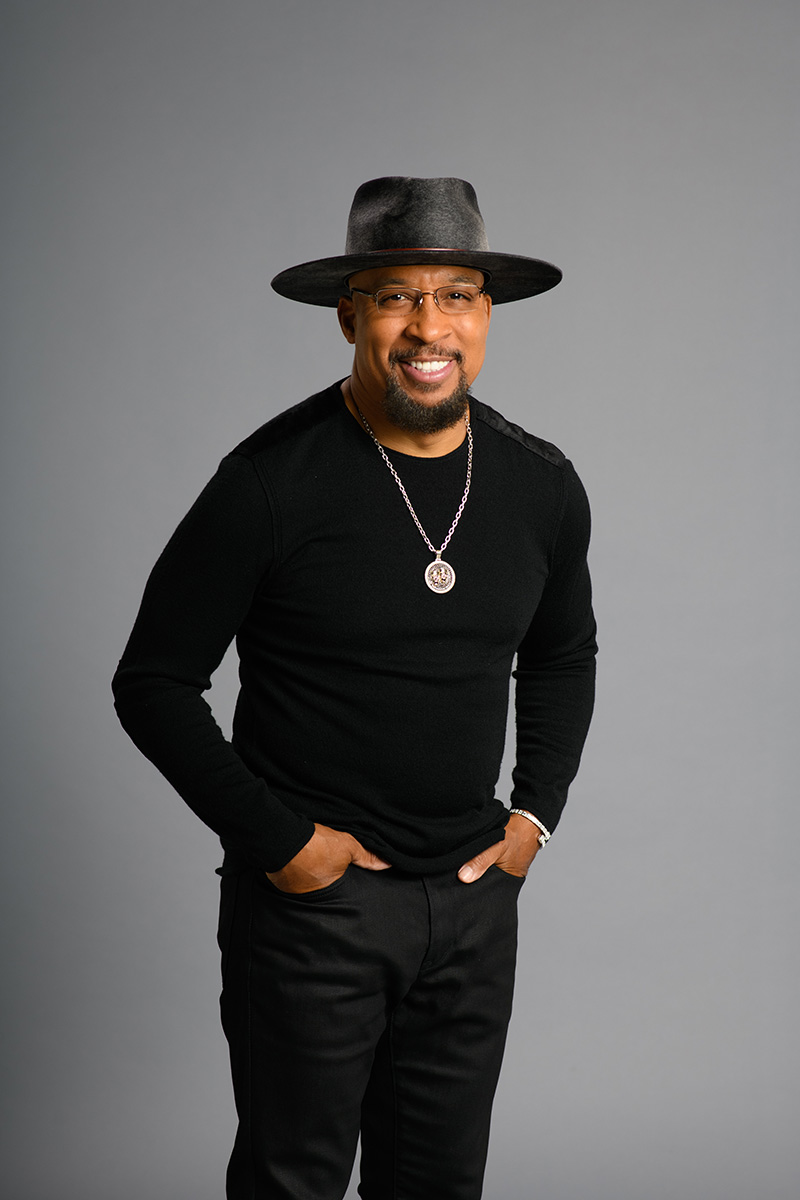