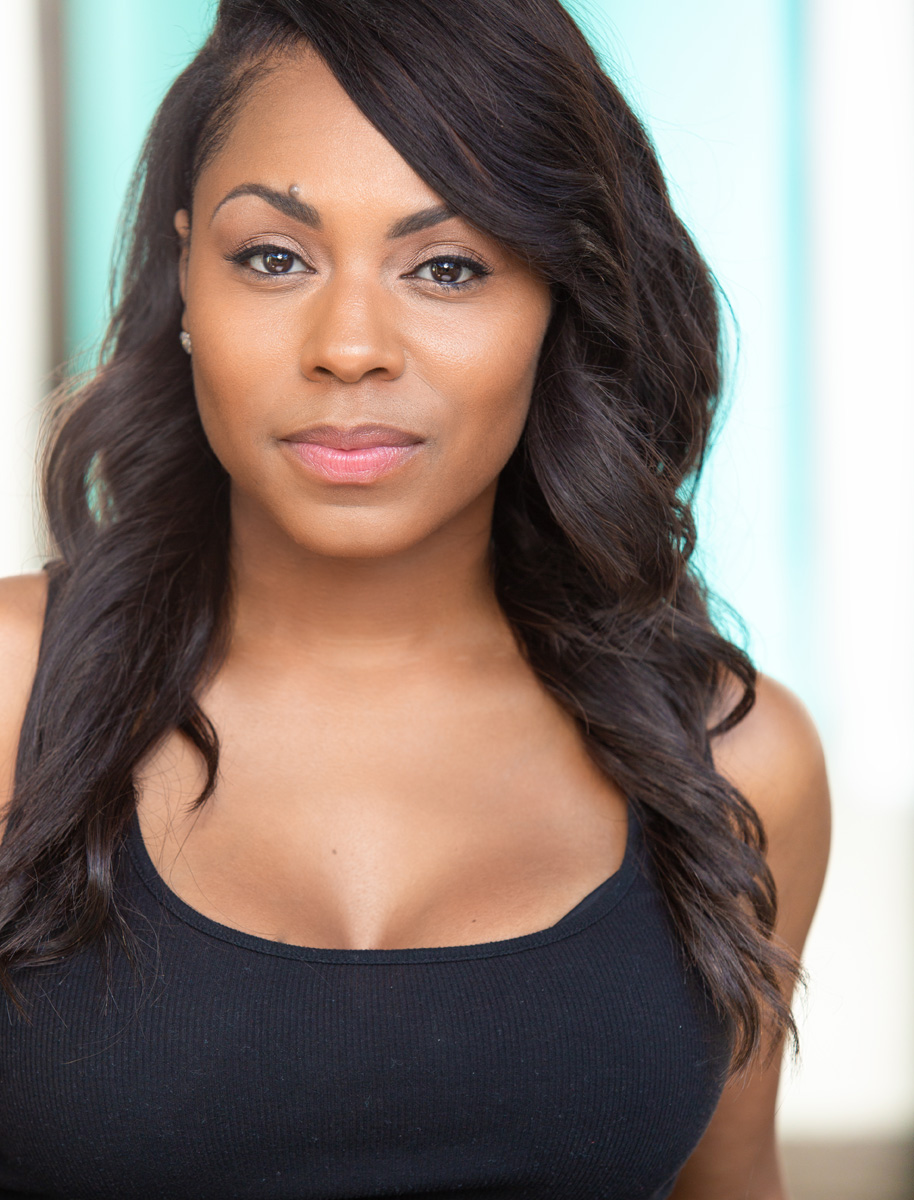 Ms Pretty Ricki is a hilarious and multitalented rising star. Embarking upon a comedy career only a few short years ago, she has already gained a passionate following across the country and online. She’s a regular talent on Kevin Hart’s LOL and appeared on such TV showcases as BET’s Comic View and Magic Johnson’s “We Got Next,” and performed live at Carolines on Broadway and the legendary Los Angeles Comedy Store. Ricki is also an accomplished singer and actress. She features on the road for Donnell Rawlings, Faizon Love, Kountry Wayne, Michael Blackson, Guy Torry and numerous other major comics, where she makes new fans every weekend. 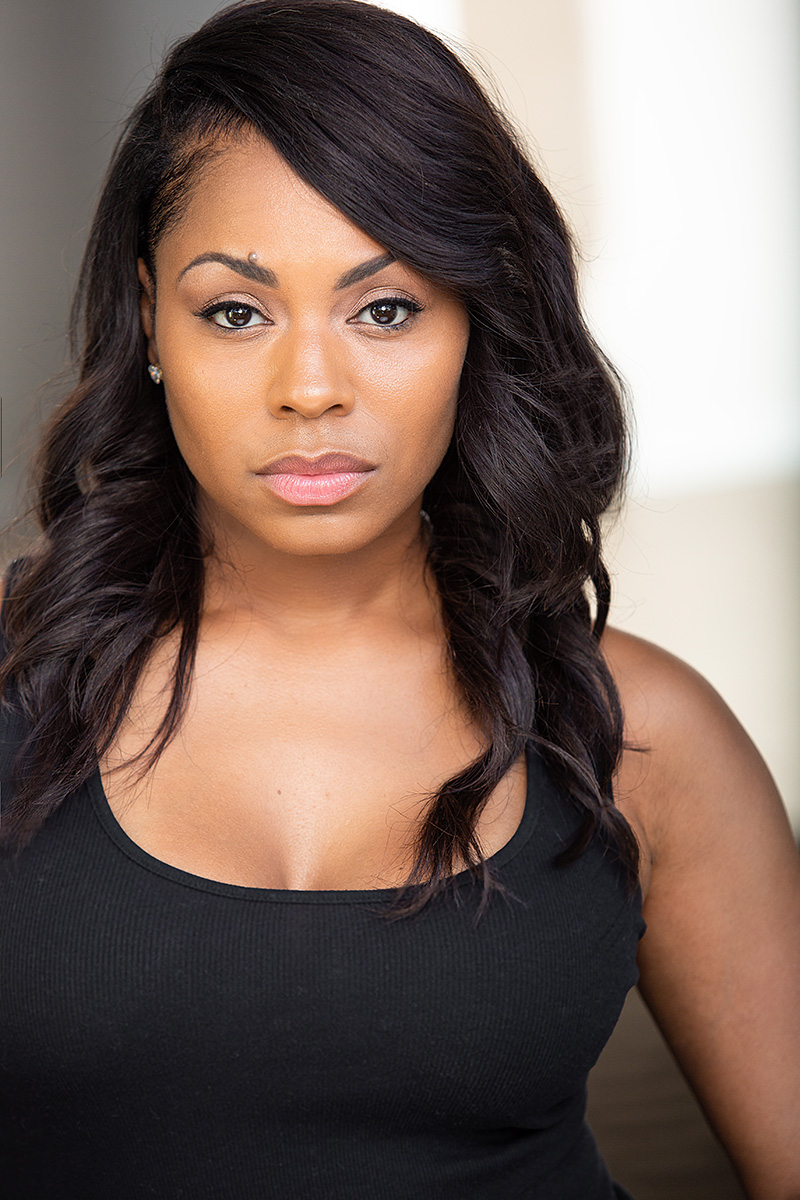 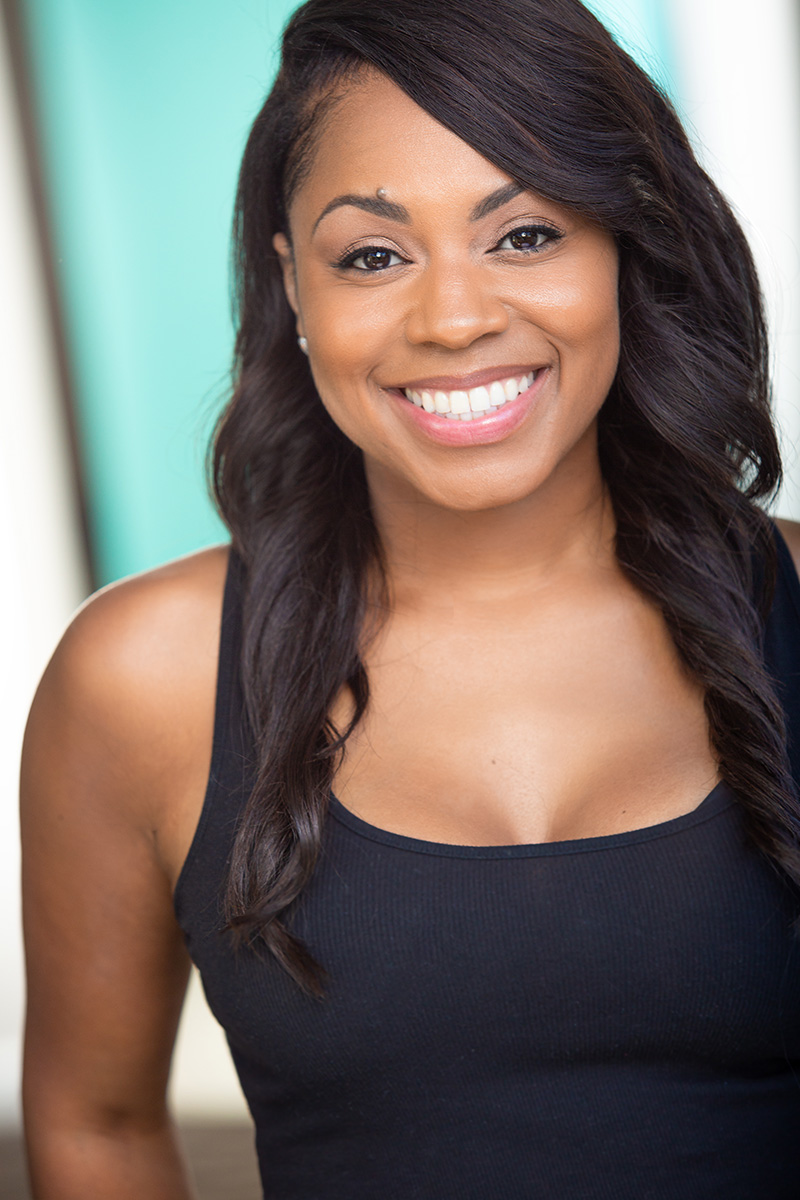