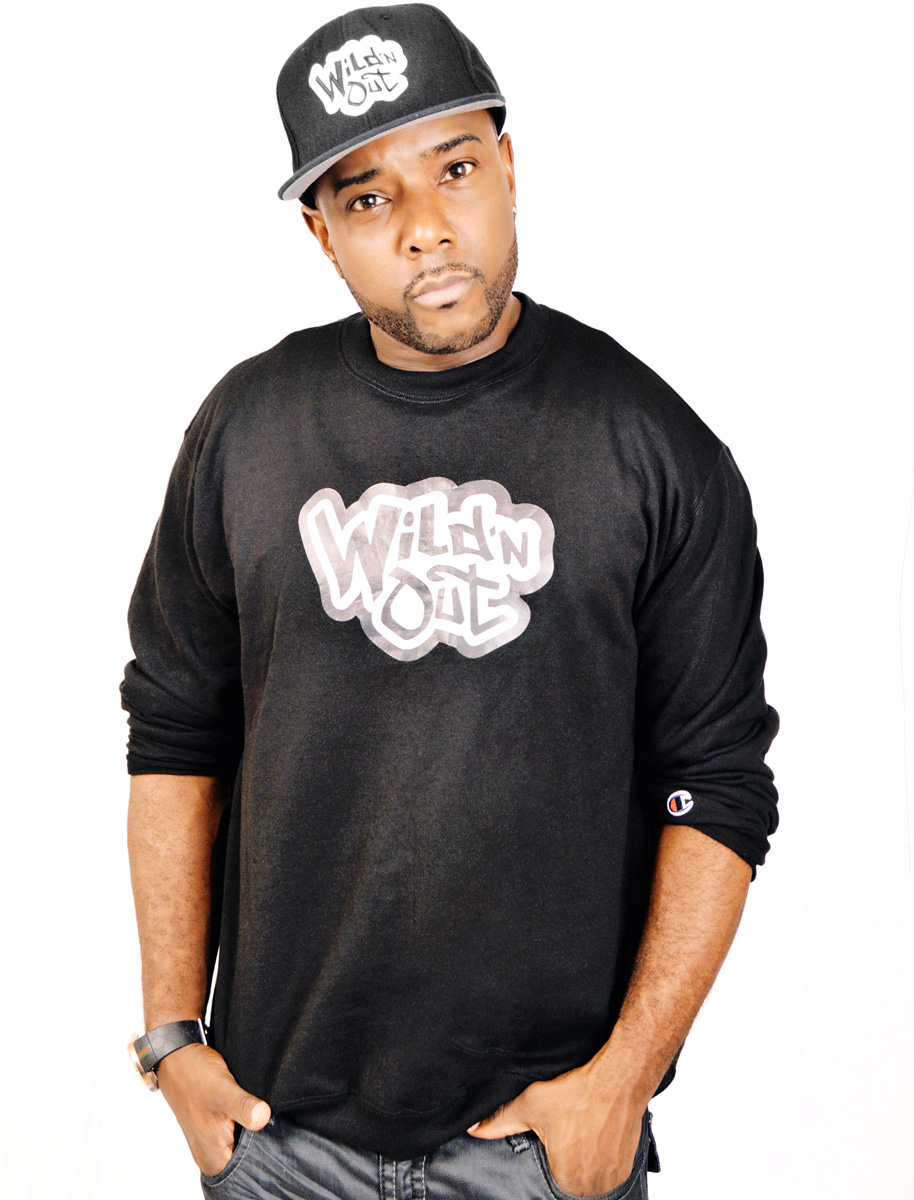 Winner of the 2013 Bay Area Black Comedy Competition, two time Association for the Promotion of Campus Activities (APCA) Comedian of the Year, American Comic Awards – College Entertainer of the Year, USO and MWR Comedian of the Year in 2008, 2009 and 2011… just a few of the well deserved accolades for the talented Rip Micheals. And with writing for Anthony Anderson, Cedric The Entertainer, Brandon T. Jackson, Nick Cannon and Johnny Depp, and stand-up performances alongside some of the biggest names in the industry including Kevin Hart, Martin Lawrence, and Bernie Mac, it’s easy to see why Rip Micheals is a rising star, quickly becoming known as a comedy triple threat (stand-up/writing/acting). 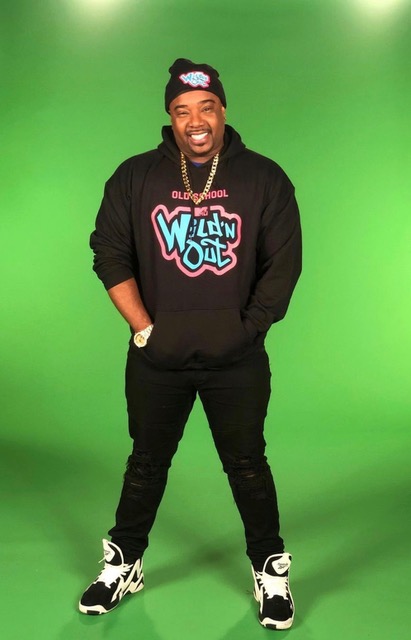