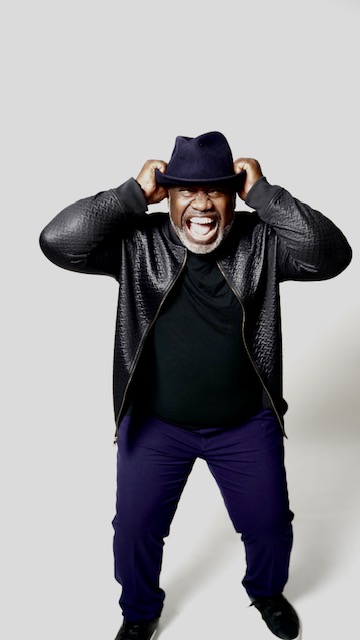 To call Rodney Perry a legend in comedy wouldn’t be far fetched, in fact it’s necessary. He’s appeared on stages around the world giving his own brand of comedy that many have emulated. Rodney has appeared in countless movies in various roles including the highly anticipated Coming to America 2. Rodney’s work speaks for itself. From being friends with and mentoring some of the biggest stars in comedy such as Eddie Murphy, Kevin Hart, and Katt Williams to more humbling experiences such as overcoming a Stroke and COVID-19 both Rodney’s resilience and Comedy won’t be denied. This is his time, don’t miss an opportunity to see him in such an intimate setting. 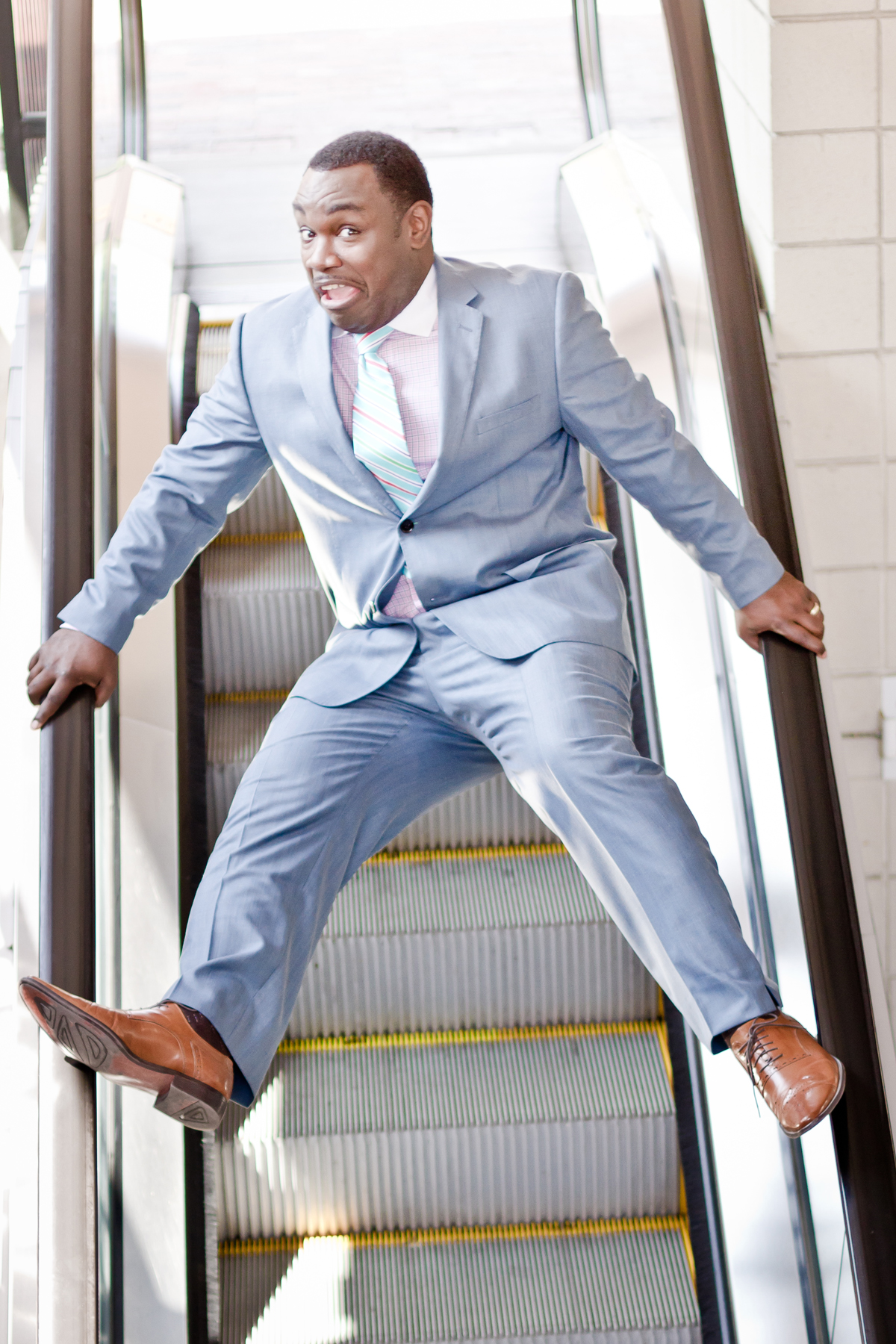