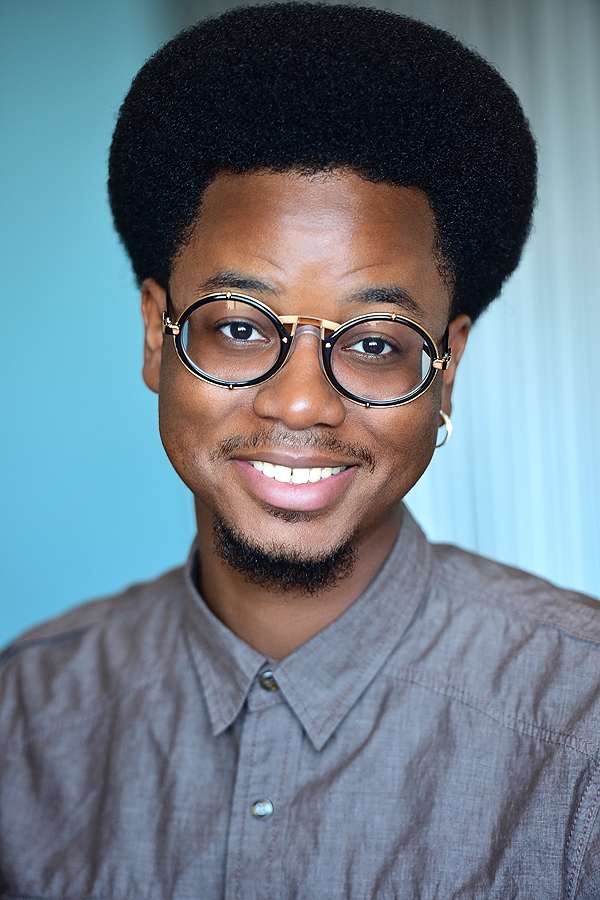 Ron Taylor is a stand-up comedian, writer, and actor who hails from Detroit and currently lives in Los Angeles. He was just cast as a series regular on Freeform’s comedy series, NONE OF THE ABOVE. In 2018 he was selected as a New Face at the Just for Laughs Festival in Montreal and in 2017 he performed at the festival as part of Kevin Hart’s talent showcase LOL LIVE. Ron has been featured on B.E.T’s “Apollo Live,” Fox TV’s “Laughs,” and on numerous viral videos on the All Def-Digital network. He was handpicked by Bill Burr to perform on Comedy Central’s stand up series, The Ringers.

Ron performs in festivals and clubs all over the world, including hosting Blake Griffin’s Charity Comedy Show in Los Angeles and Russell Westbrook’s Charity Comedy show in Oklahoma City. He is a paid regular at the world famous Comedy Store in Hollywood. Most recently he appeared in the FX series “Oh Jerome, No” directed by Alex Karpovsky.