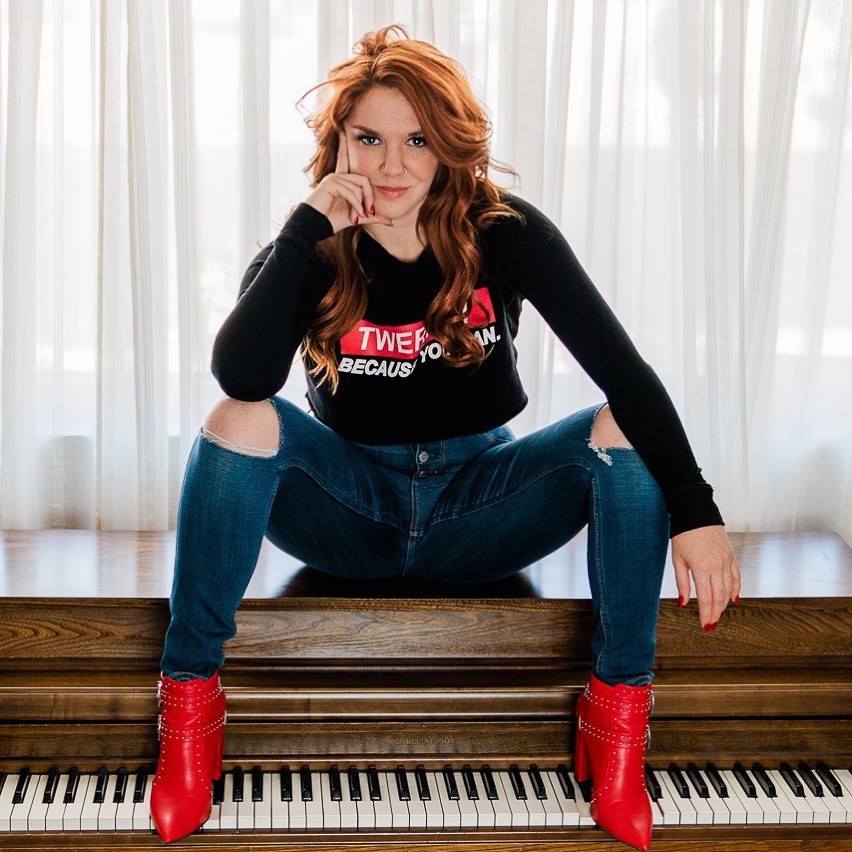 Sarah is so unique there isn’t a box created to put her in. Yet. With her soulful singer-songwriter chops, she is putting out original music that makes you think Sara Bareilles meets Janis Joplin. Then she turns to her hilarious and unique comedy tunes that have garnered more 1.8 million followers on TikTok, 100k on Instagram and that has her being compared to comedians like Bo Burnham and Rachel Bloom. Then put her on stage in front of hundreds of people she merges the two boxes to make her own unique entertainment experience

With credits in her one woman music and comedy show “It’s All A Joke” residency in Las Vegas, you’ve also seen her at Four Funny F*ckers, LA Comedy Club, The ‪Laugh Factory‬ at the Tropicana Hotel. Now you can she her weekly at The Bar at Time Square at NYNY Hotel and Casino, piano bar.