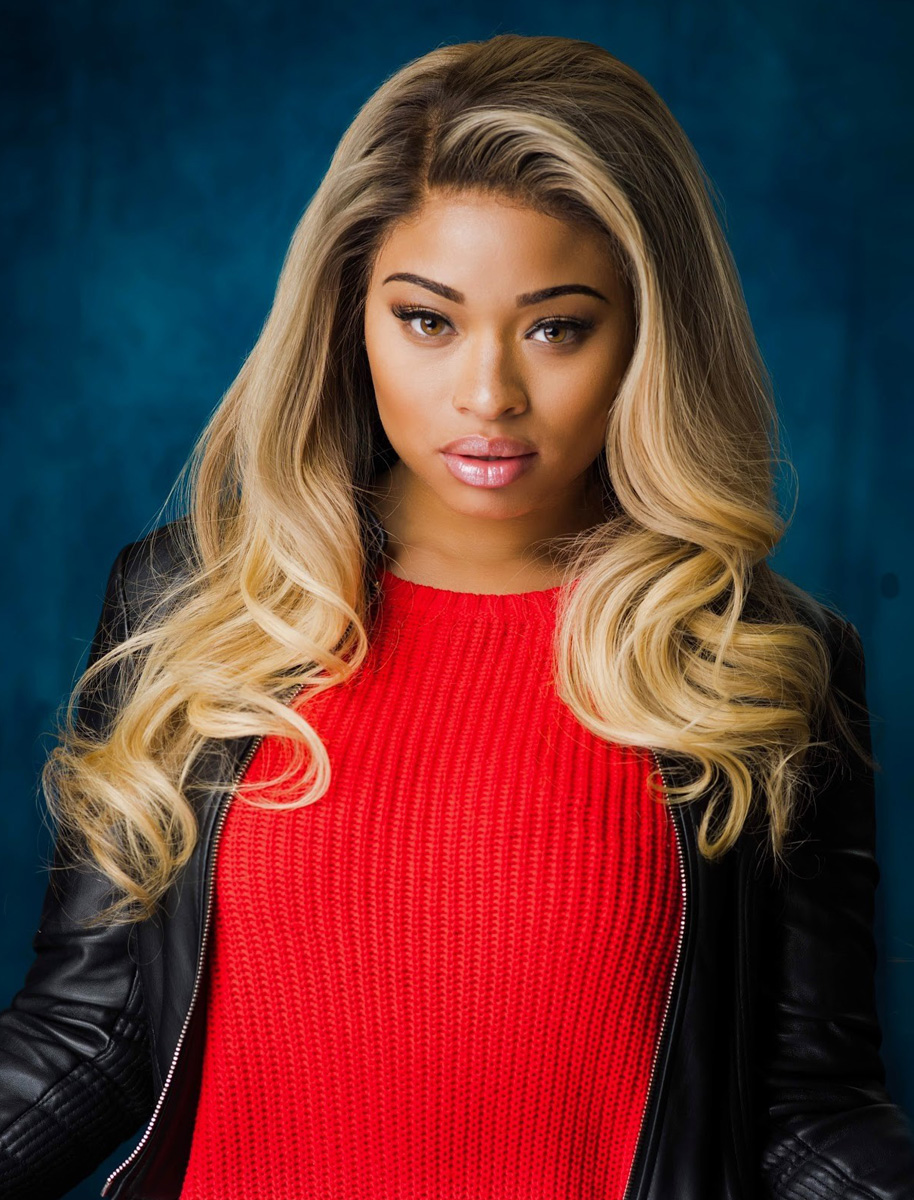 Teresa’s first professional acting gig was in a dramatic role on BET’s “Tales.” Since then, she has worked consistently appearing in BounceTV’s “Last Call,” in MTV’s “Wild N’ Out,” and in the Universal Feature “How High 2” opposite Mike Epps. She can next be seen in the recurring role of Brandy on Bentley Evans’ “Family Time.” Teresa has also gained popularity with her comedic rants on Instagram (#Topnotchworldd) garnering over 1 million followers. 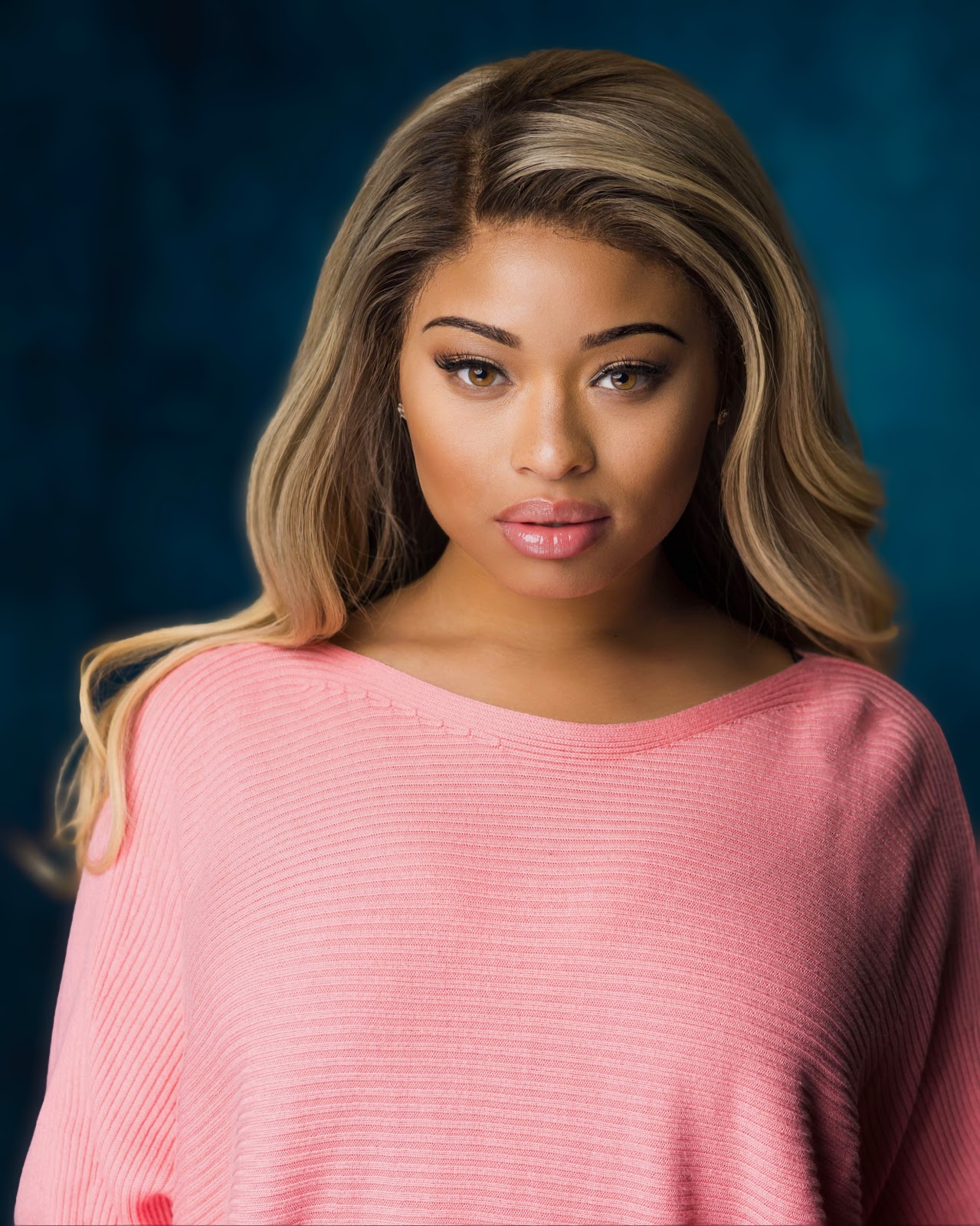