A stand-up comedian, actor, writer, television personality and kick-ass Mom who is equally smart, hilarious and a delight to watch both onstage and onscreen. To “sum it all up” Vanessa Fraction equals One Very Funny Lady!

Currently, Ms. Fraction is a co-host on the Nappy Boy Radio Podcast hosted by; rapper, producer TPain. She is also an analyst for the Comedy Hype News show. She guest hosts on entertainment news show DishNation (FOX). Vanessa is also a regular crowd favorite as “warm up” comedian for various awards and tv shows including Dancing With Myself, America’s Got Talent Extreme, Black Girls Rock, The Soul Train Awards, BET Her: Fights Breast Cancer, Sunday’s Best & more.

Her television credits include appearances on Last Call (BounceTV), Comedy KnockOuts (TruTV), Tales (BET), and a recurring role on BounceTV’s Mann and Wife.

As a writer she has worked on Raven’s Home (Disney), The Arsenio Hall Show (CBS), Triumph Awards (Bounce TV), 106 & Park and The Mo’Nique Show (BET). Her film roles include Barber Shop 2: Back in Business and Kim Field’s Holiday Love: The Rebirth.

Additionally, Vanessa is a certified self-defense instructor and teaches a class, Kicks & Comedy, that empowers women with life-saving self-defense skills and lifts spirits by infusing comedy. Vanessa is on a mission to empower her audience to overcome their struggles while laughing at hers. More info at www.vanessafraction.com 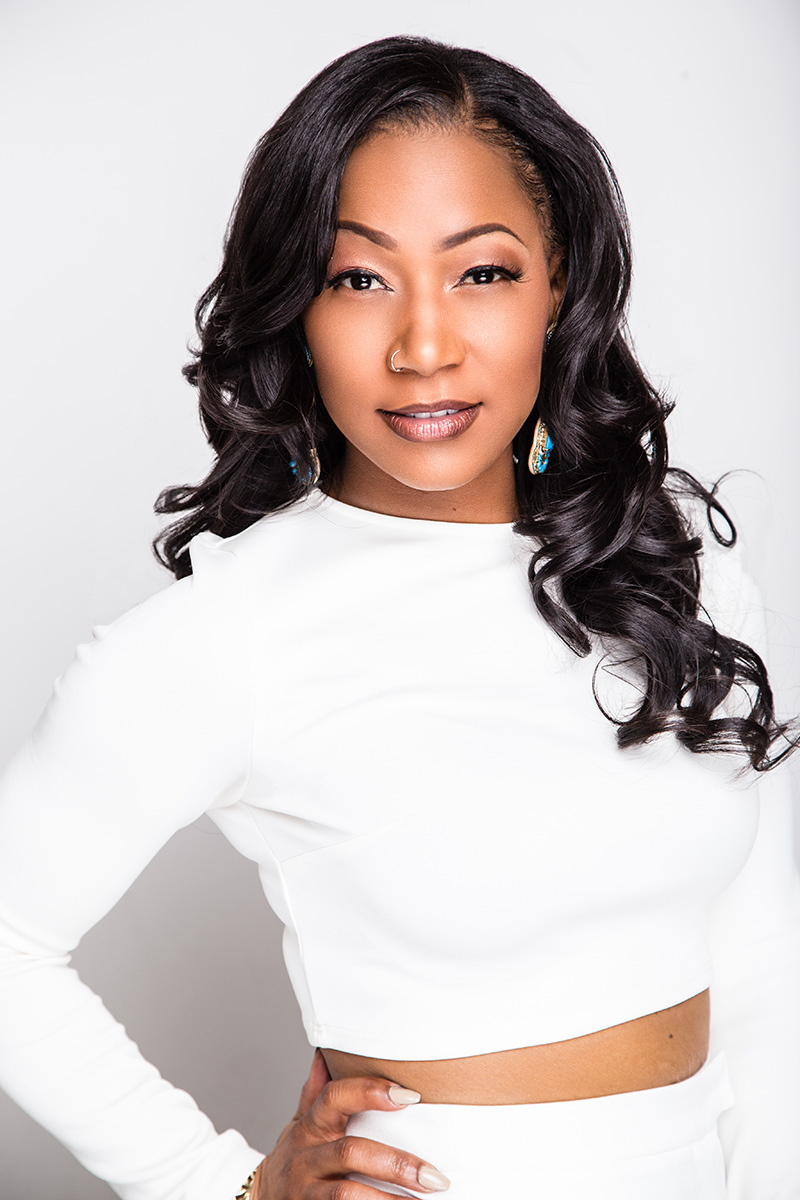 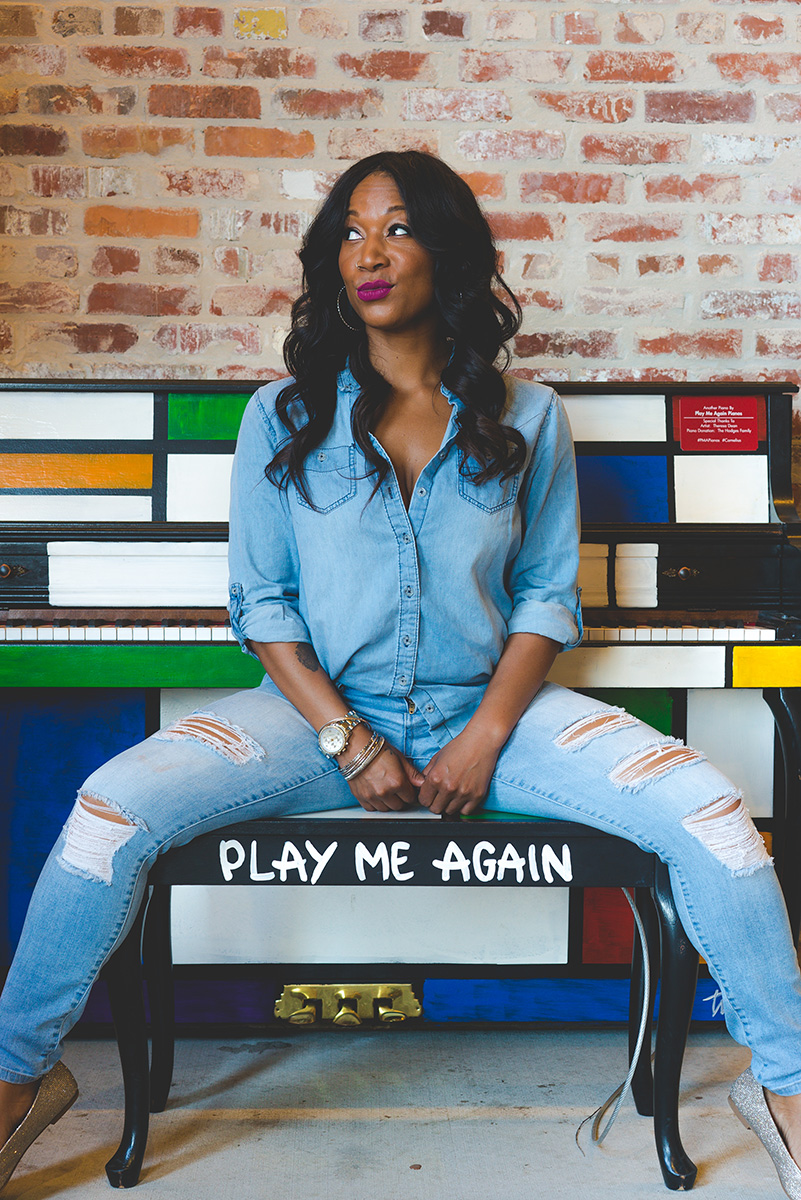 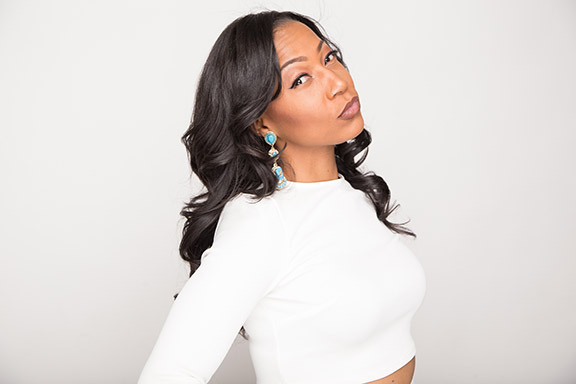